Promotion of Philately — Places in the City of Liège 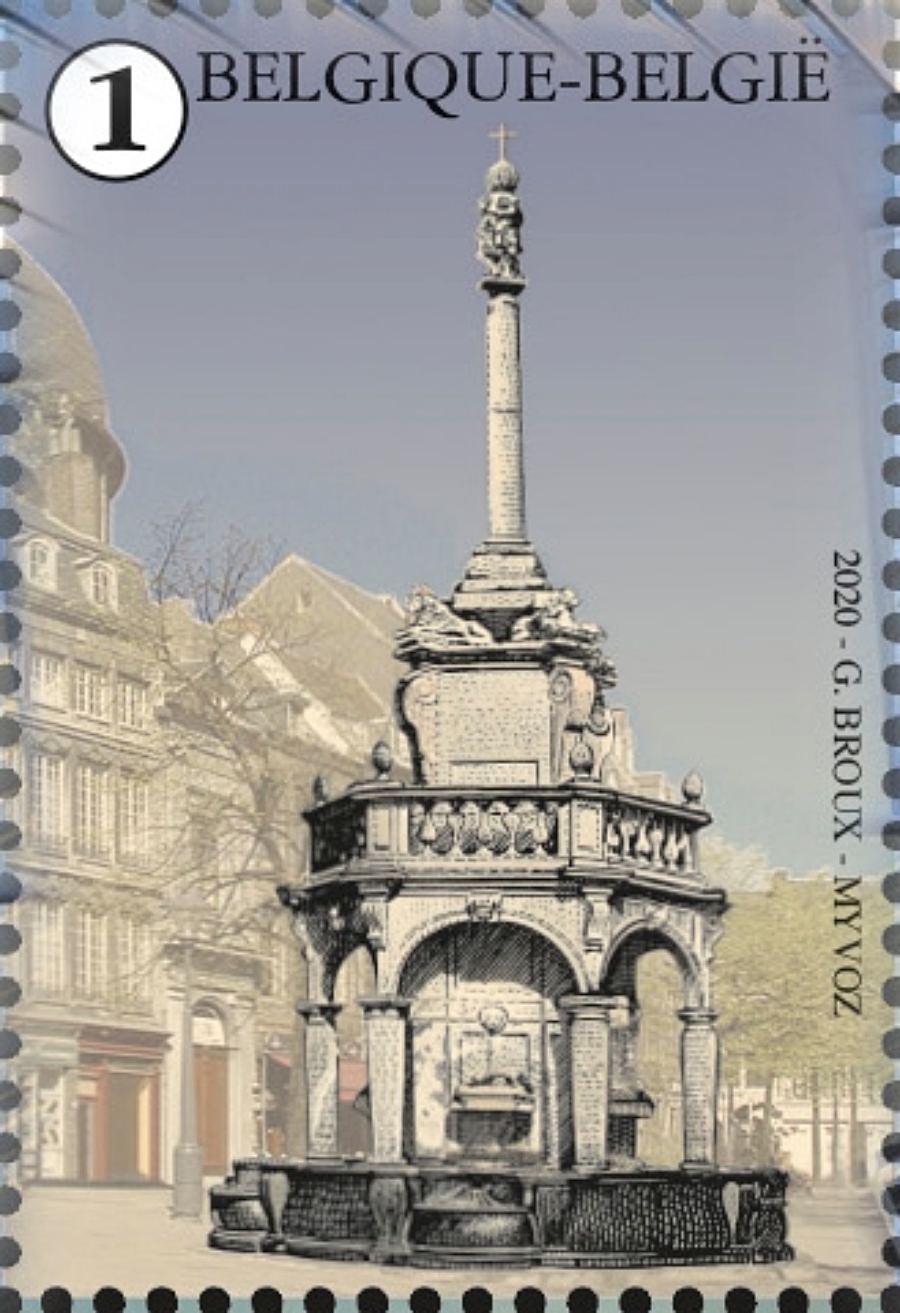 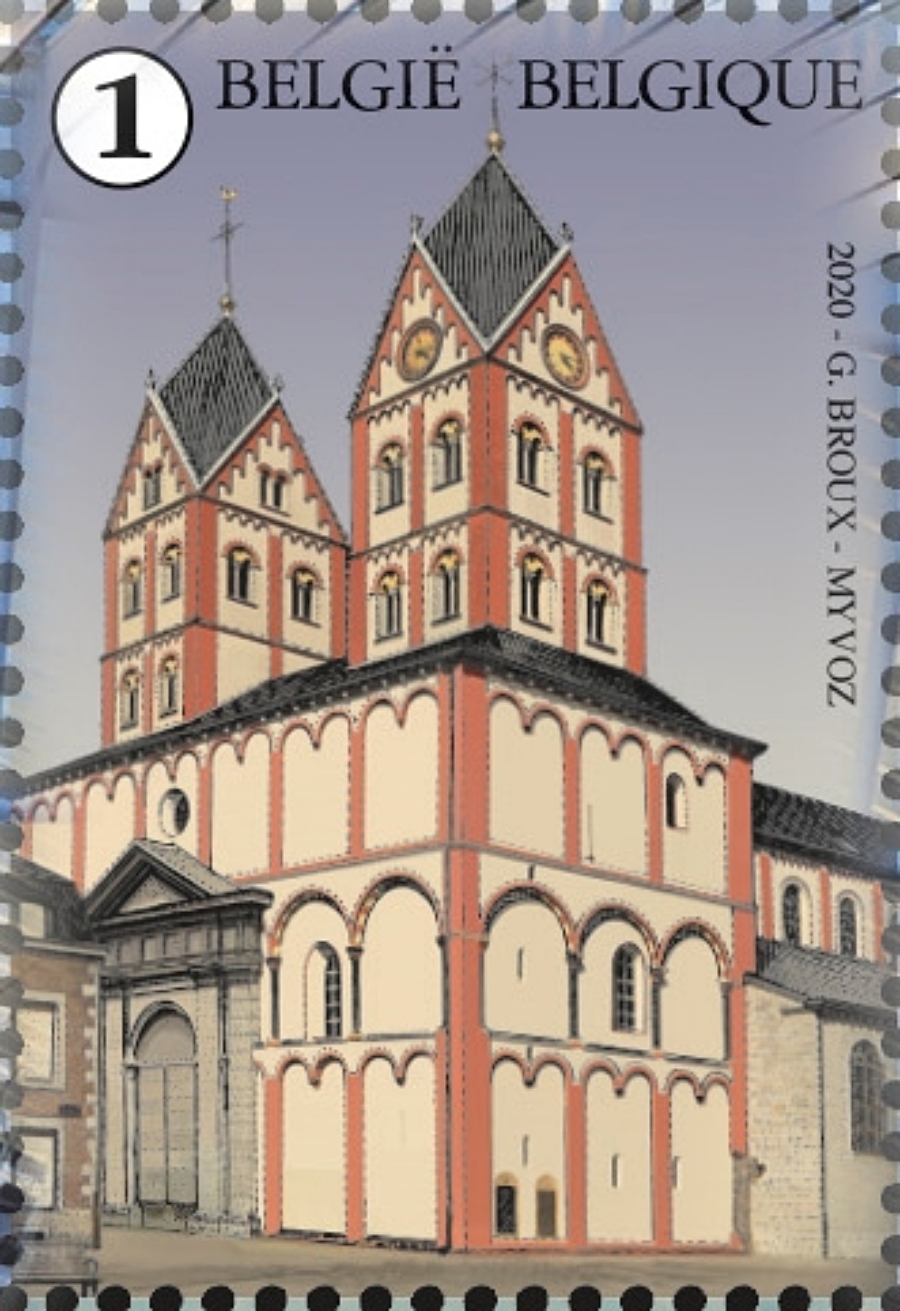 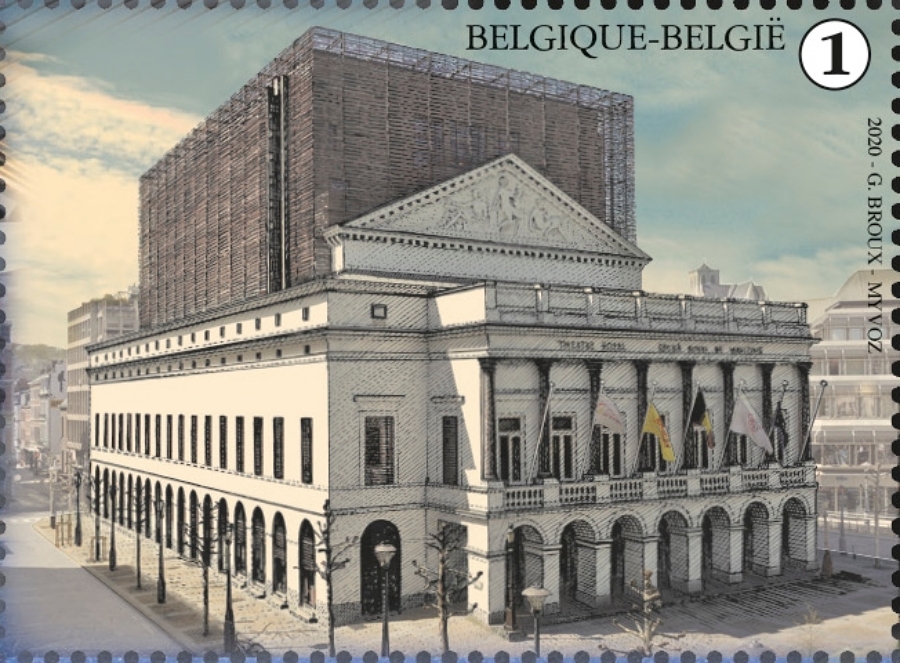 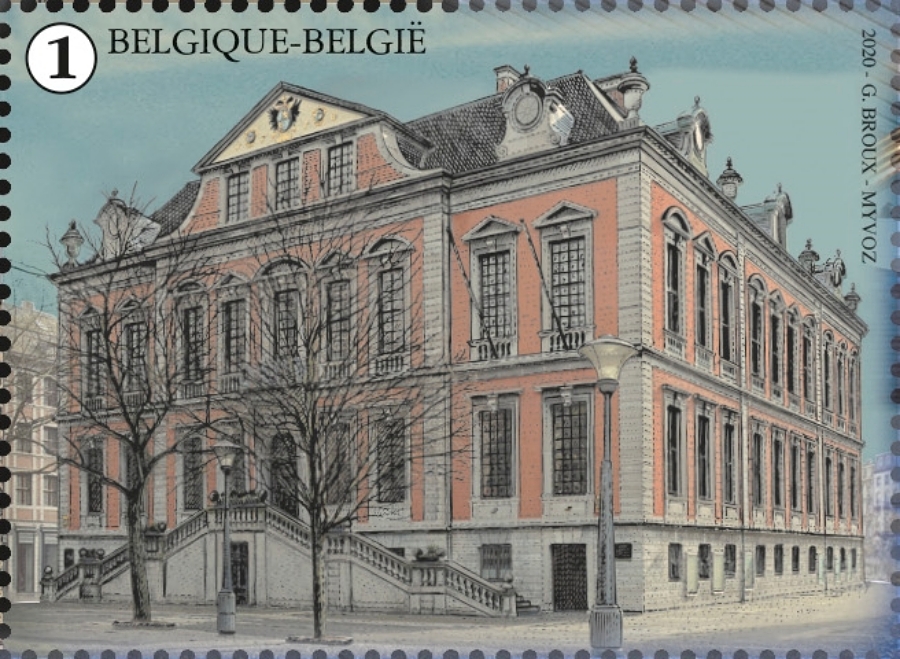 Palace of the Prince-Bishops:

Liège is a major Walloon city and municipality and the capital of the Belgian province of Liège. The city is situated in the valley of the Meuse, in the east of Belgium, not far from borders with the Netherlands (Maastricht is about 33 km (20.5 mi) to the north) and with Germany (Aachen is about 53 km (32.9 mi) north-east). At Liège, the Meuse meets the River Ourthe. The city is part of the sillon industriel, the former industrial backbone of Wallonia. It still is the principal economic and cultural centre of the region.

The Liège municipality (i.e. the city proper) includes the former communes of Angleur, Bressoux, Chênée, Glain, Grivegnée, Jupille-sur-Meuse, Rocourt, and Wandre. In November 2012, Liège had 198,280 inhabitants. The metropolitan area, including the outer commuter zone, covers an area of 1,879 km² (725 sq mi) and had a total population of 749,110 on 1 January 2008. This includes a total of 52 municipalities, among others, Herstal and Seraing. Liège ranks as the third most populous urban area in Belgium, after Brussels and Antwerp, and the fourth municipality after Antwerp, Ghent and Charleroi.

Until 17 September 1946, the city’s name was written Liége, with the acute accent instead of a grave accent.

In French, Liège is associated with the epithet la cité ardente (“the fervent city”). This term, which emerged around 1905, originally referred to the city’s history of rebellions against Burgundian rule, but was appropriated to refer to its economic dynamism during the Industrial Revolution.

The vast palace of the Prince-Bishops of Liège is built on the Place St Lambert, where the old St. Lambert’s Cathedral used to stand before the French Revolution. The oldest rooms date from the 16th century. An archeological display, the Archéoforum, can be visited under the Place St Lambert.

The perron on the nearby Place du Marché was once the symbol of justice in the Prince-Bishopric and is now the symbol of the city. It stands in front of the 17th century city hall.

The Grand Curtius Museum is an elegantly furnished mansion from the 17th century along the Meuse River, housing collections of Egyptology, weaponry, archaeology, fine arts, religious art and Mosan art.

Other sites of interest include the historical city centre (the Carré), the Hors-Château area, the Outremeuse area, the parks and boulevards along the River Meuse, the Citadel, the 374 steps stairway “Montagne de Bueren”, leading from Hors-Château to the Citadel, ‘Médiacité’ shopping mall designed by Ron Arad Architects and the Liège-Guillemins railway station designed by Santiago Calatrava.

Liège’s pedestrian zone is the biggest pedestrian zone of the Walloon Region and the Meuse-Rhine Euroregion; it is also the oldest in Belgium. The pedestrian zone progressively has grown since 1965 to contain the majority of the hypercentre of Liège. It continues to grow today with the addition of the Rue de la Casquette on 12 December 2014. 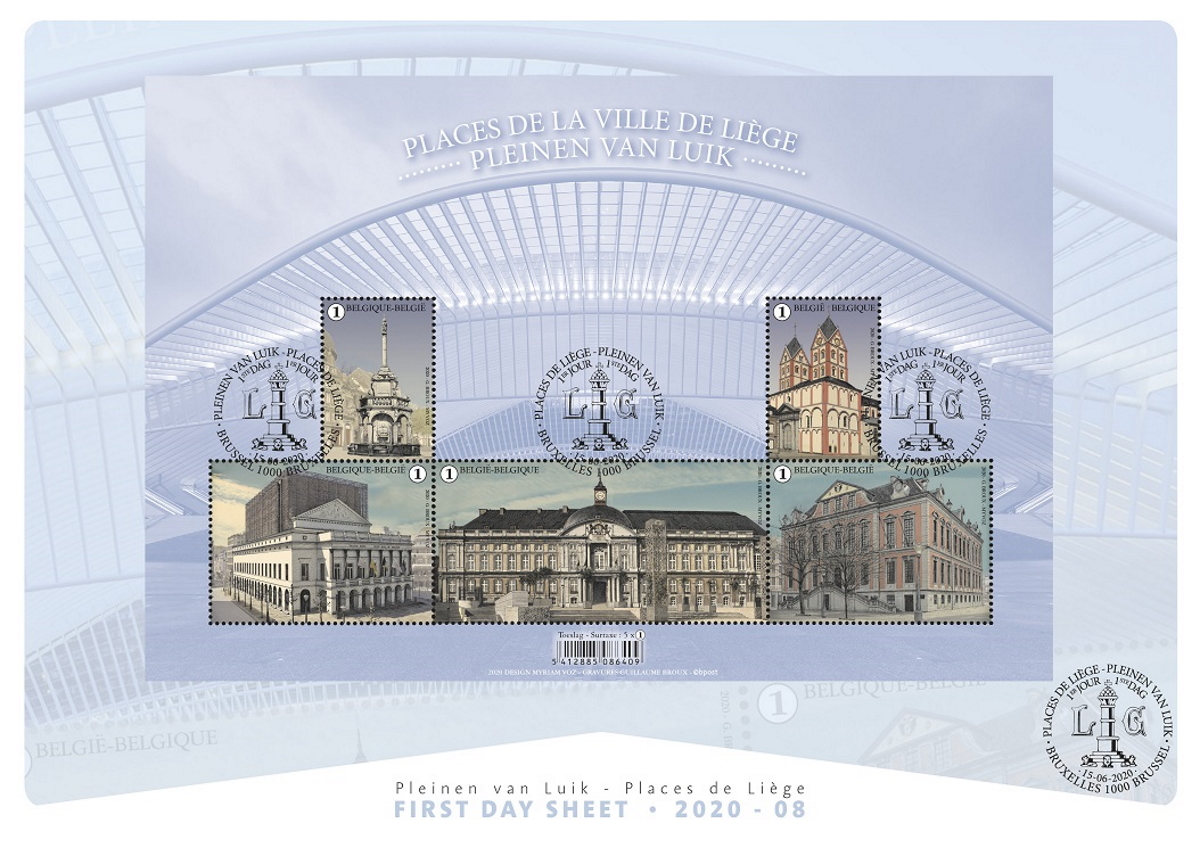