Flora and Fauna of the Ancient World

On June 16th, 2020, two postage stamps dedicated to the theme “Flora and fauna of the ancient world” are put into circulation. 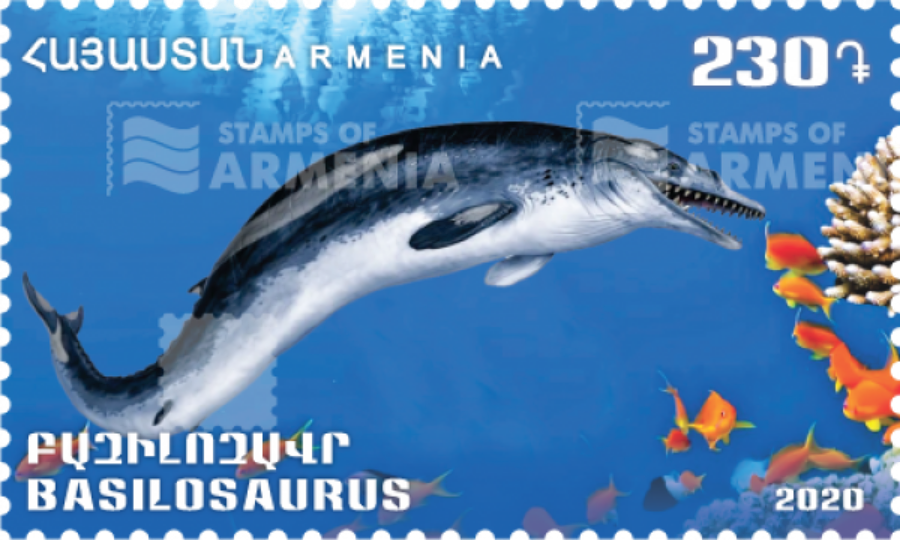 Basilosaurus (meaning “king lizard”) is a genus of large, predatory, prehistoric archaeocete whale from the late Eocene, approximately 41.3 to 33.9 million years ago (mya). First described in 1834, it was the first archaeocete and prehistoric whale known to science. The first fossils were discovered along the Gulf Coast of the United States, along with a few fossils in the eastern U.S., attributed to the type species B. cetoides. They were originally thought to be of a giant reptile, hence the suffix “-saurus”, Ancient Greek for “lizard”. The animal was later found to be an early marine mammal, which prompted attempts at renaming the creature, which failed as zoological nomenclature dictates using the original name given. Fossils were later found of the second species, B. isis, in 1904 in North Africa, more specifically the countries of Egypt, Jordan, Tunisia and Morocco. Basilosaurus has a possible record in New Zealand and Seymour Island in Antarctica.

Basilosaurus is considered to have been common in the Tethys sea. It was one of the largest, if not the largest, animals of the Paleogene. It was the top predator of its environment, preying on sharks, large fish and other marine mammals, namely the dolphin-like Dorudon, which seems to have been their predominant food source.

Basilosaurus was at one point a wastebasket taxon, before the genus slowly started getting reevaluated, with many species of different Eocene cetacean being assigned to the genus in the past, however they are invalid or have been reclassified under a new or different genus, leaving only two confirmed species. Basilosaurus may have been one of the first fully aquatic cetaceans (sometimes referred to as the pelagiceti). Basilosaurus, unlike modern cetaceans, had various types of teeth – such as canines and molars – in its mouth (heterodonty), and it probably was able to chew its food in contrast to modern cetaceans which swallow their food whole. 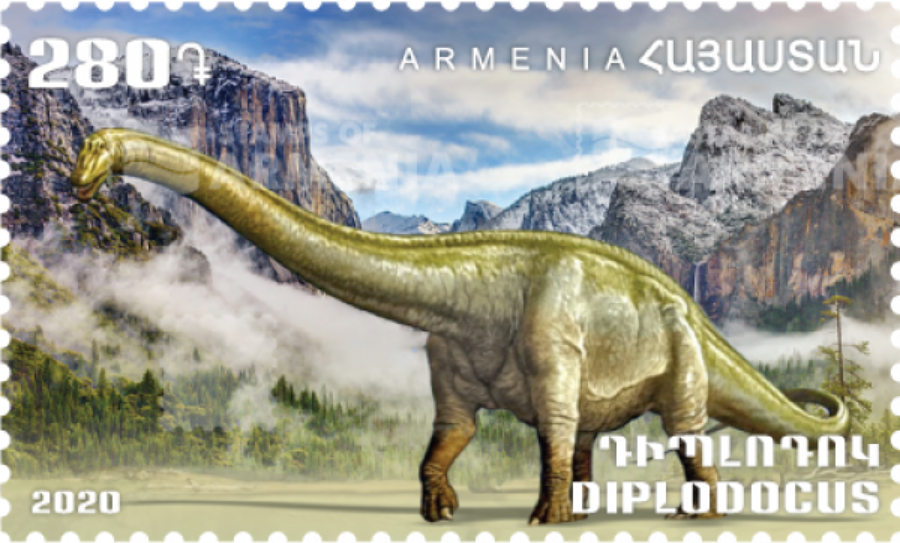 Diplodocus is a genus of diplodocid sauropod dinosaurs whose fossils were first discovered in 1877 by S. W. Williston. The generic name, coined by Othniel Charles Marsh in 1878, is a neo-Latin term derived from Greek διπλός (diplos) “double” and δοκός (dokos) “beam”, in reference to the double-beamed chevron bones located in the underside of the tail, which were then considered unique.

This genus of dinosaurs lived in what is now mid-western North America at the end of the Jurassic period. Diplodocus is one of the more common dinosaur fossils found in the middle to upper Morrison Formation, between about 154 and 152 million years ago, during the late Kimmeridgian age. The Morrison Formation records an environment and time dominated by gigantic sauropod dinosaurs, such as Apatosaurus, Barosaurus, Brachiosaurus, Brontosaurus, and Camarasaurus. Its great size may have been a deterrent to the predators Allosaurus and Ceratosaurus: their remains have been found in the same strata, which suggests that they coexisted with Diplodocus.

Diplodocus is among the most easily identifiable dinosaurs, with its typical sauropod shape, long neck and tail, and four sturdy legs. For many years, it was the longest dinosaur known.

Among the best-known sauropods, Diplodocus were very large, long-necked, quadrupedal animals, with long, whip-like tails. Their forelimbs were slightly shorter than their hind limbs, resulting in a largely horizontal posture. The skeletal structure of these long-necked, long-tailed animals supported by four sturdy legs have been compared with suspension bridges. In fact, Diplodocus carnegii is currently one of the longest dinosaurs known from a complete skeleton, with a total length of 24 meters (79 ft). Modern mass estimates for Diplodocus carnegii have tended to be in the 11–14.8-metric-ton (12.1–16.3-short-ton) range.

Diplodocus hallorum, known from partial remains, was even larger, and is estimated to have been the size of four elephants. When first described in 1991, discoverer David Gillette calculated it may have been up to 52 m (171 ft) long, making it the longest known dinosaur (excluding those known from exceedingly poor remains, such as Amphicoelias). Some weight estimates of this time ranged as high as 113 metric tons (125 short tons). The estimated length was later revised downward to 33–33.5 m (108–110 ft) and later on to 32 m (105  ft) based on findings that show that Gillette had originally misplaced vertebrae 12–19 as vertebrae 20–27. The nearly complete Diplodocus carnegii skeleton at the Carnegie Museum of Natural History in Pittsburgh, Pennsylvania, on which size estimates of D. hallorum are mainly based, also was found to have had its 13th tail vertebra come from another dinosaur, throwing off size estimates for D. hallorum even further. While dinosaurs such as Supersaurus were probably longer, fossil remains of these animals are only fragmentary. 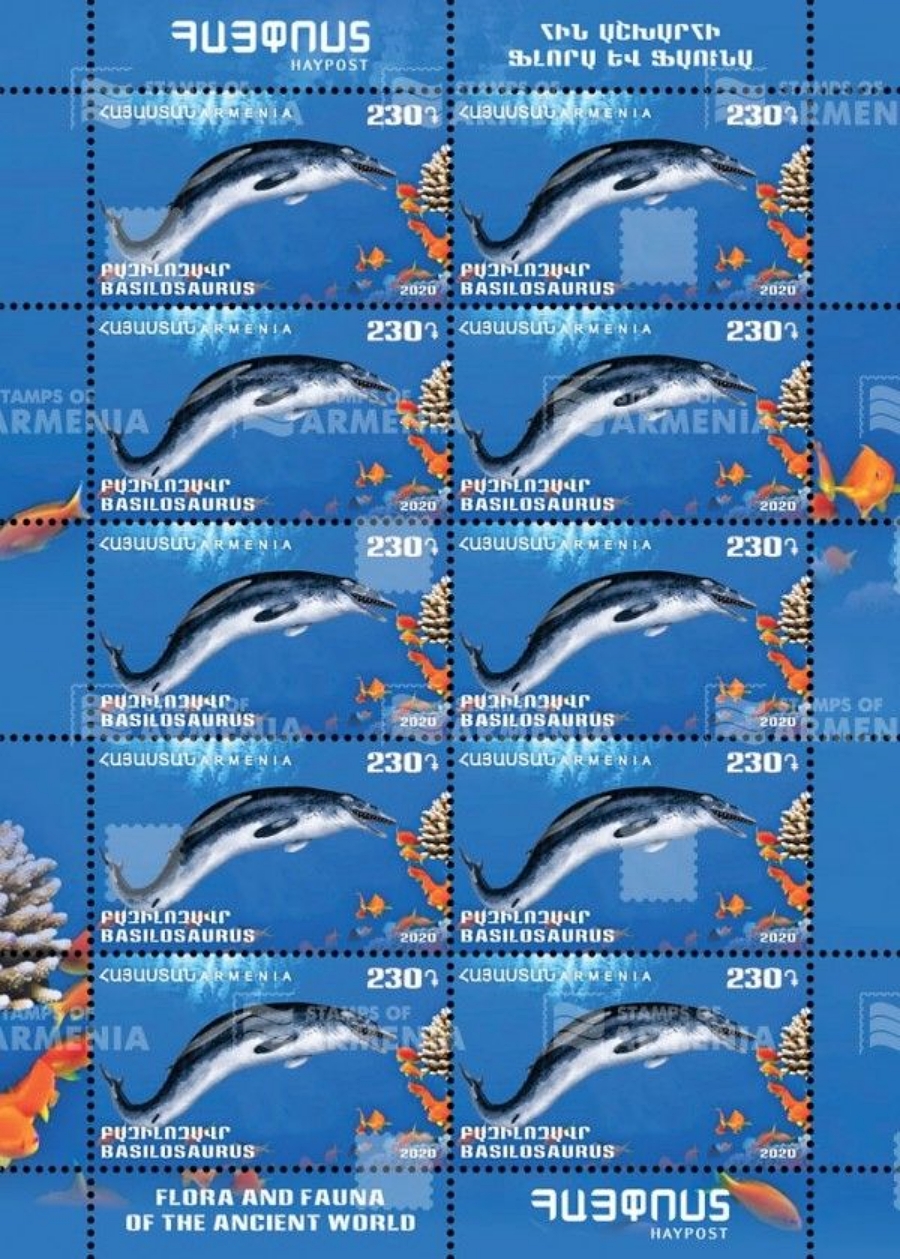 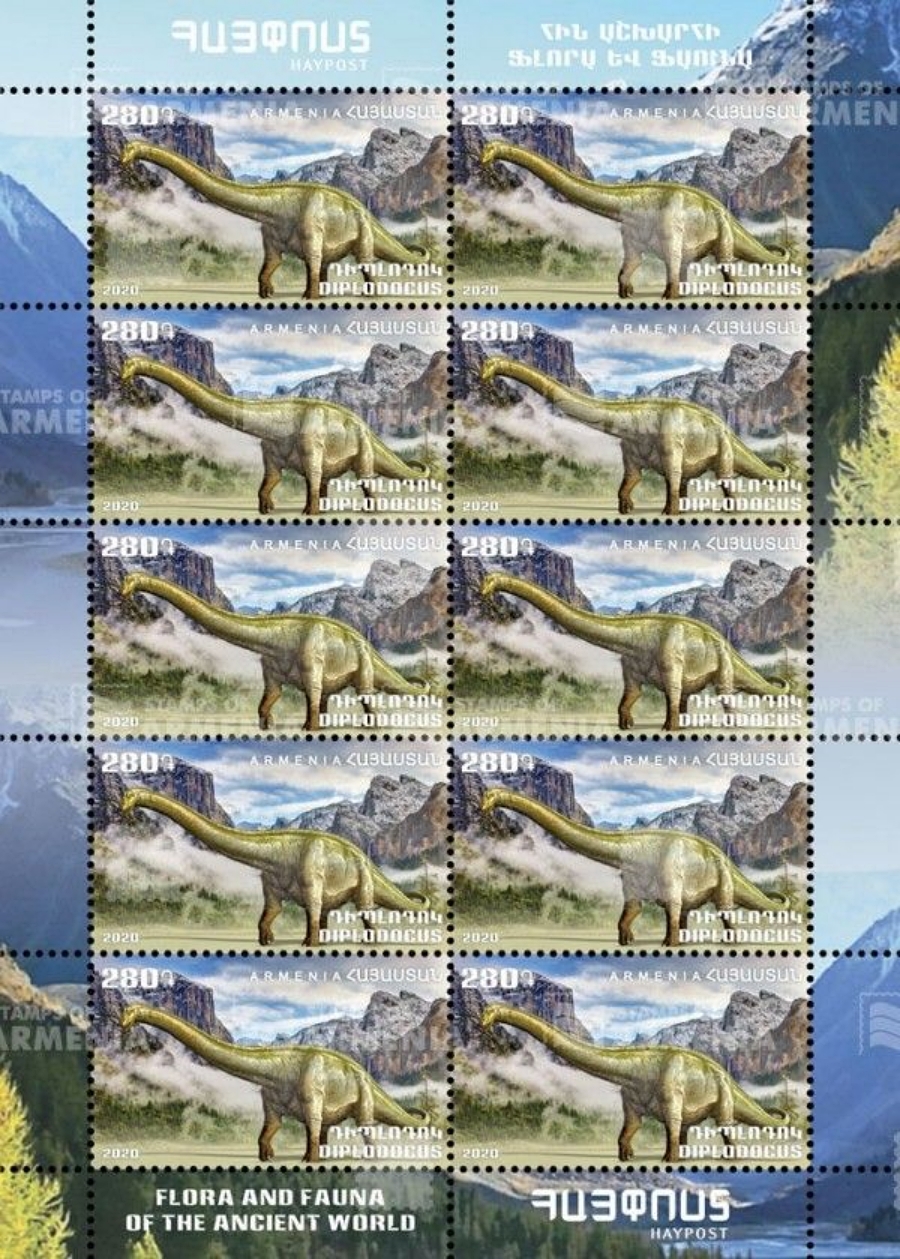 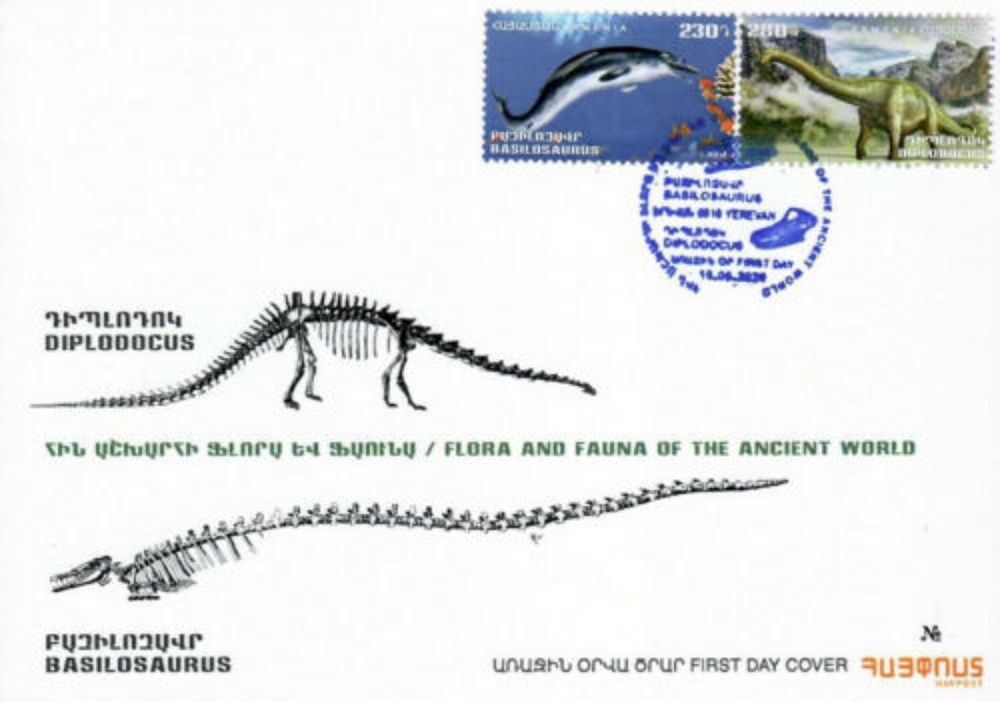