Vladimir Ilyich Ulyanov (22 April 1870 – 21 January 1924), better known by his alias Lenin, was a Russian revolutionary, politician, and political theorist. He served as head of government of Soviet Russia from 1917 to 1924 and of the Soviet Union from 1922 to 1924. Under his administration, Russia and then the wider Soviet Union became a one-party communist state governed by the Russian Communist Party. Ideologically a communist, he developed a variant of Marxism known as Leninism.

Born to a moderately prosperous middle-class family in Simbirsk, Lenin embraced revolutionary socialist politics following his brother’s 1887 execution. Expelled from Kazan Imperial University for participating in protests against the Russian Empire’s Tsarist government, he devoted the following years to a law degree. He moved to Saint Petersburg in 1893 and became a senior Marxist activist. In 1897, he was arrested for sedition and exiled to Shushenskoye for three years, where he married Nadezhda Krupskaya. After his exile, he moved to Western Europe, where he became a prominent theorist in the Marxist Russian Social Democratic Labour Party (RSDLP). In 1903, he took a key role in a RSDLP ideological split, leading the Bolshevik faction against Julius Martov’s Mensheviks. Encouraging insurrection during Russia’s failed Revolution of 1905, he later campaigned for the First World War to be transformed into a Europe-wide proletarian revolution, which as a Marxist he believed would cause the overthrow of capitalism and its replacement with socialism. After the 1917 February Revolution ousted the Tsar and established a Provisional Government, he returned to Russia to play a leading role in the October Revolution in which the Bolsheviks overthrew the new regime.

Lenin’s Bolshevik government initially shared power with the Left Socialist Revolutionaries, elected soviets, and a multi-party Constituent Assembly, although by 1918 it had centralized power in the new Communist Party. Lenin’s administration redistributed land among the peasantry and nationalized banks and large-scale industry. It withdrew from the First World War by signing a treaty conceding territory to the Central Powers, and promoted world revolution through the Communist International. Opponents were suppressed in the Red Terror, a violent campaign administered by the state security services; tens of thousands were killed or interned in concentration camps. His administration defeated right and left-wing anti-Bolshevik armies in the Russian Civil War from 1917 to 1922 and oversaw the Polish–Soviet War of 1919–1921.

Responding to wartime devastation, famine, and popular uprisings, in 1921 Lenin encouraged economic growth through the market-oriented New Economic Policy. Several non-Russian nations had secured independence from the Russian Empire after 1917, but three were re-united into the new Soviet Union in 1922. His health failing, Lenin died in Gorki, with Joseph Stalin succeeding him as the pre-eminent figure in the Soviet government.

Widely considered one of the most significant and influential figures of the 20th century, Lenin was the posthumous subject of a pervasive personality cult within the Soviet Union until its dissolution in 1991. He became an ideological figurehead behind Marxism–Leninism and thus a prominent influence over the international communist movement. A controversial and highly divisive historical figure, Lenin is viewed by supporters as a champion of socialism and the working class, while critics on both the left and right emphasize his role as founder and leader of an authoritarian regime responsible for political repression and mass killings.

In March 1923, Lenin suffered a third stroke and lost his ability to speak; that month, he experienced partial paralysis on his right side and began exhibiting sensory aphasia. By May, he appeared to be making a slow recovery, regaining some of his mobility, speech, and writing skills. In October, he made a final visit to the Kremlin. In his final weeks, Lenin was visited by Zinoviev, Kamenev, and Bukharin, with the latter visiting him at his Gorki mansion on the day of his death. On 21 January 1924, Lenin fell into a coma and died later that day. His official cause of death was recorded as an incurable disease of the blood vessels.

The government publicly announced Lenin’s death the following day. On 23 January, mourners from the Communist Party, trade unions, and soviets visited his Gorki home to inspect the body, which was carried aloft in a red coffin by leading Bolsheviks. Transported by train to Moscow, the coffin was taken to the House of Trade Unions, where the body lay in state. Over the next three days, around a million mourners came to see the body, many queuing for hours in the freezing conditions. On 26 January, the eleventh All-Union Congress of Soviets met to pay respects to the leader, with speeches being made by Kalinin, Zinoviev, and Stalin. Notably, Trotsky was absent; he had been convalescing in the Caucasus, and he later claimed that Stalin sent him a telegram with the incorrect date of the planned funeral, making it impossible for him to arrive in time. Lenin’s funeral took place the following day, when his body was carried to Red Square, accompanied by martial music, where assembled crowds listened to a series of speeches before the corpse was placed into the vault of a specially erected mausoleum. Despite the freezing temperatures, tens of thousands attended.

Against Krupskaya’s protestations, Lenin’s body was embalmed to preserve it for long-term public display in the Red Square mausoleum. During this process, Lenin’s brain was removed; in 1925 an institute was established to dissect it, revealing that Lenin had suffered from severe sclerosis. In July 1929, the Politburo agreed to replace the temporary mausoleum with a permanent granite alternative, which was finished in 1933. The sarcophagus in which Lenin’s corpse was contained was replaced in 1940 and again in 1970. From 1941 to 1945, the body was moved from Moscow and stored in Tyumen for safety amid the Second World War. As of 2020, the body remains on public display in Lenin’s Mausoleum on Red Square. 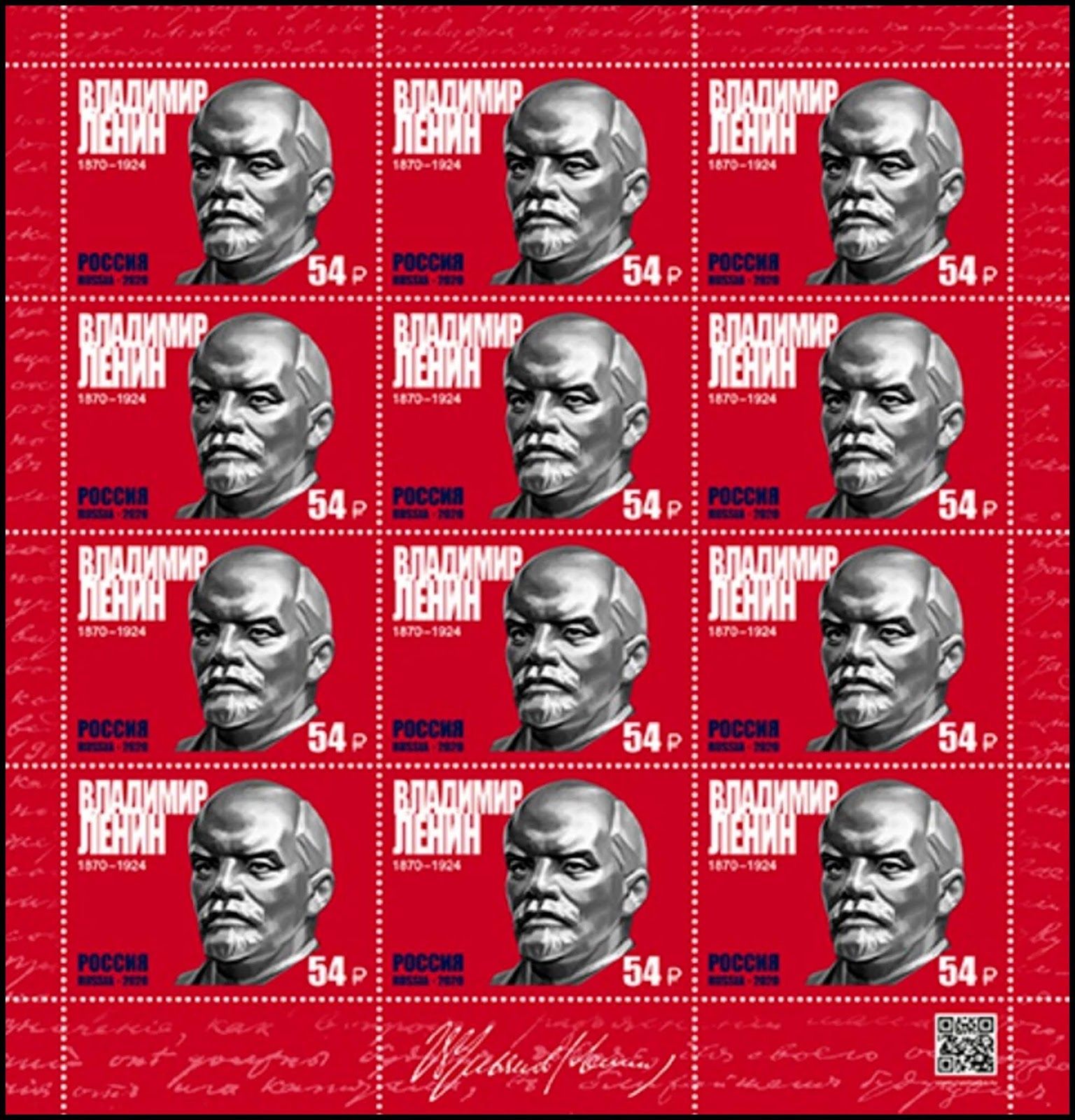 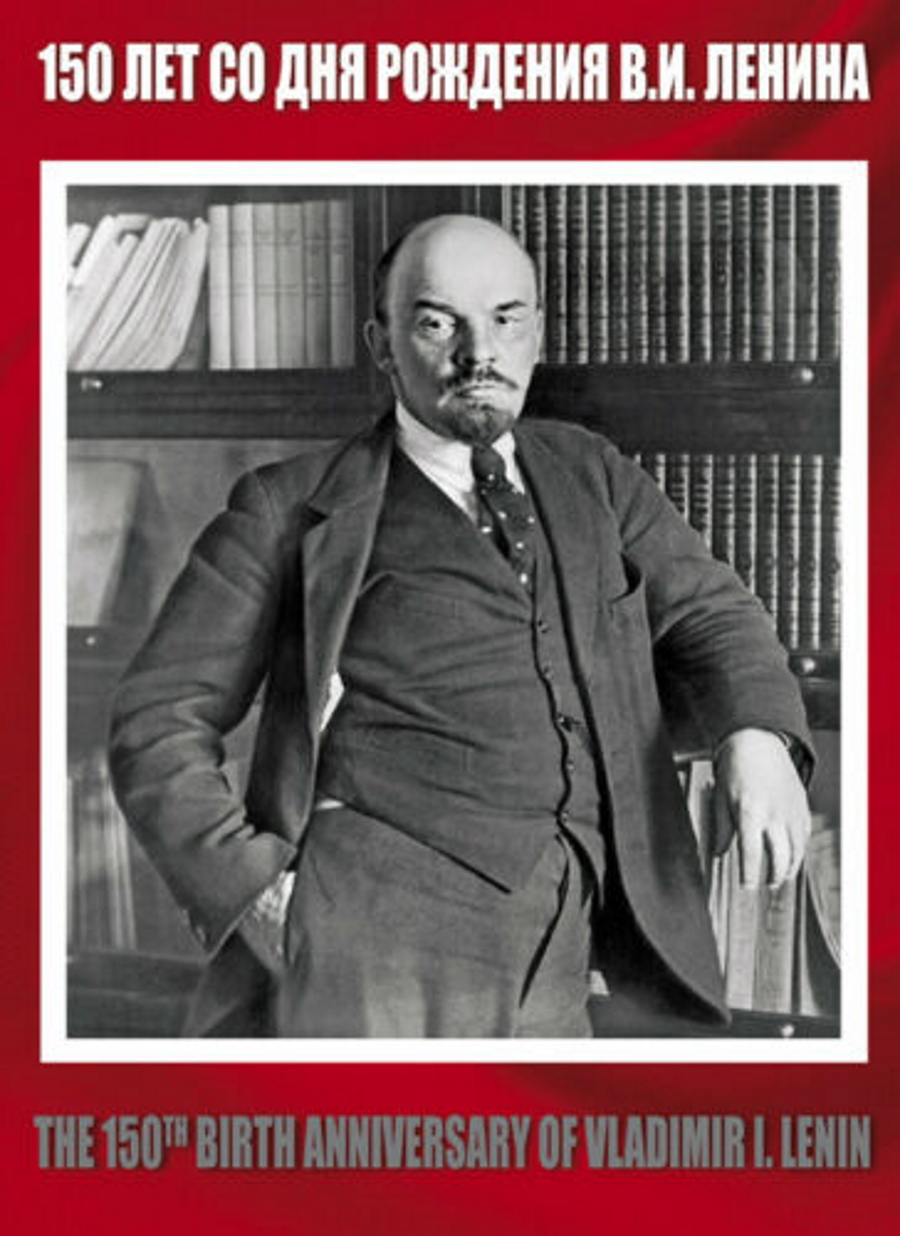 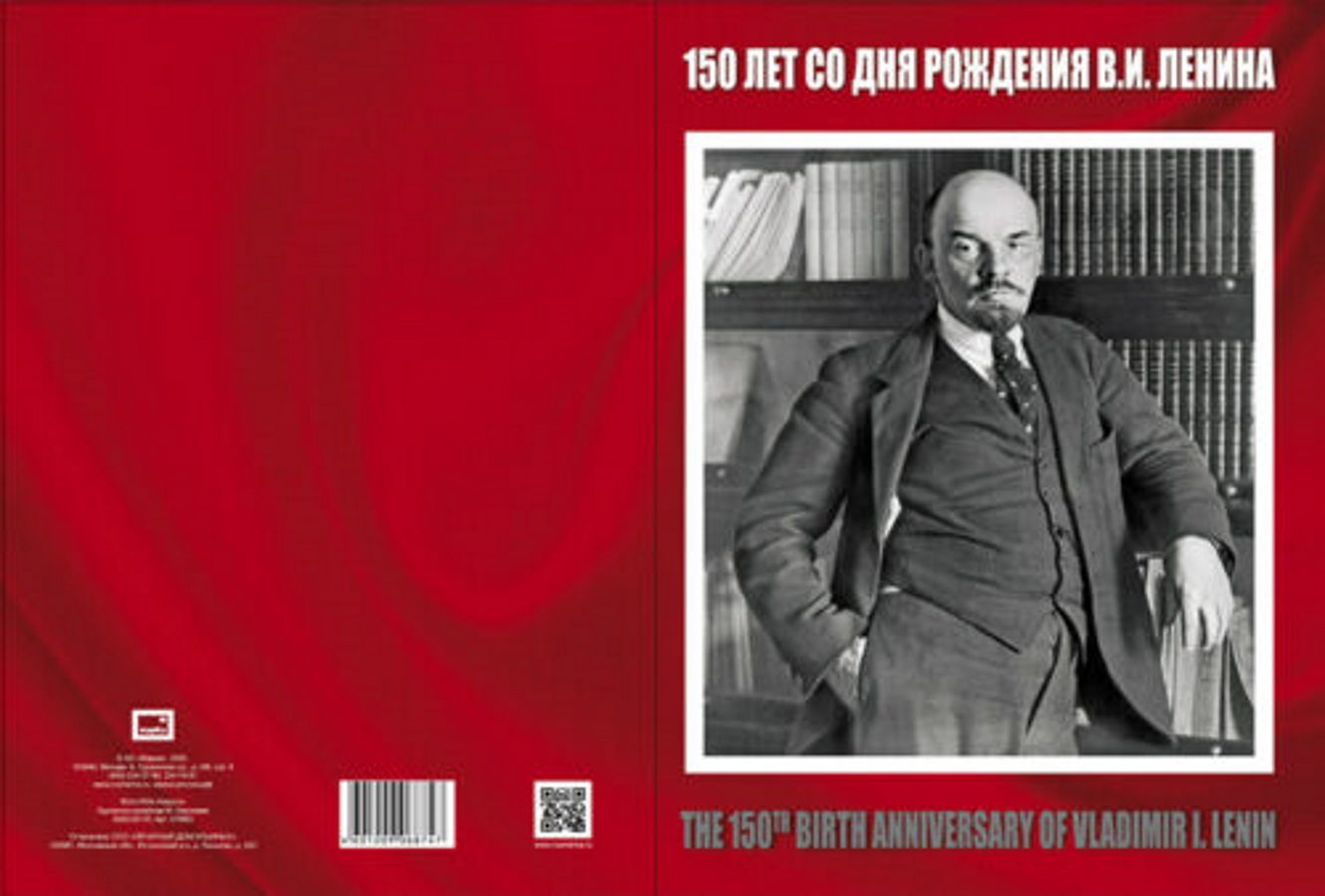 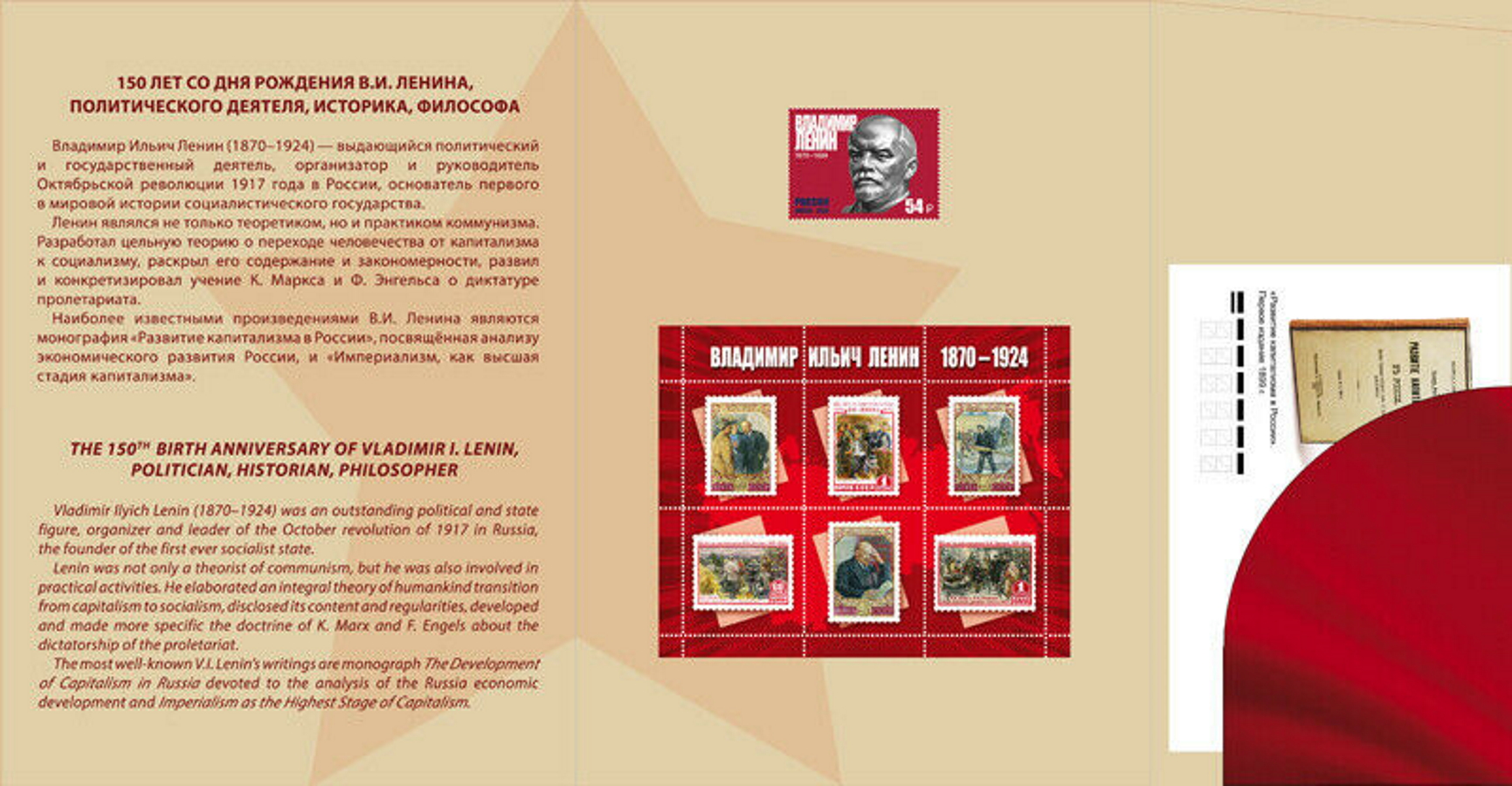 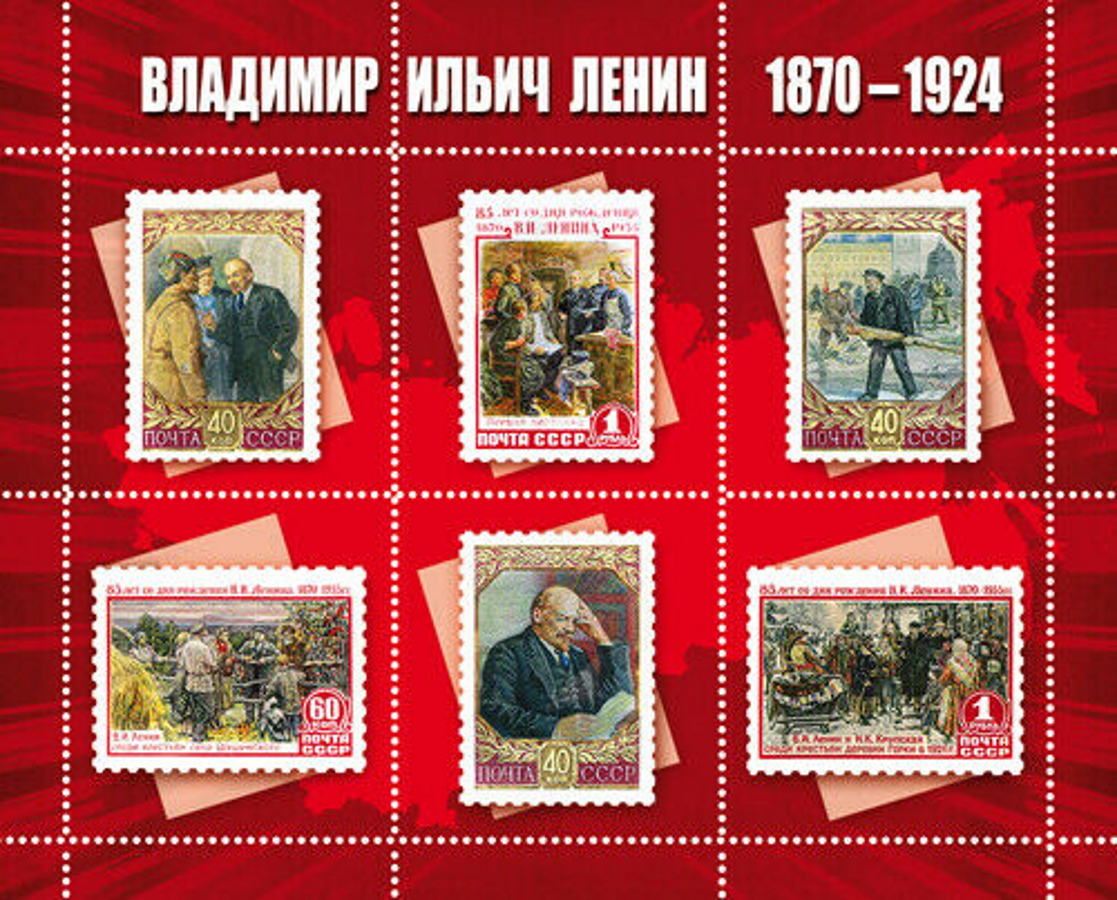 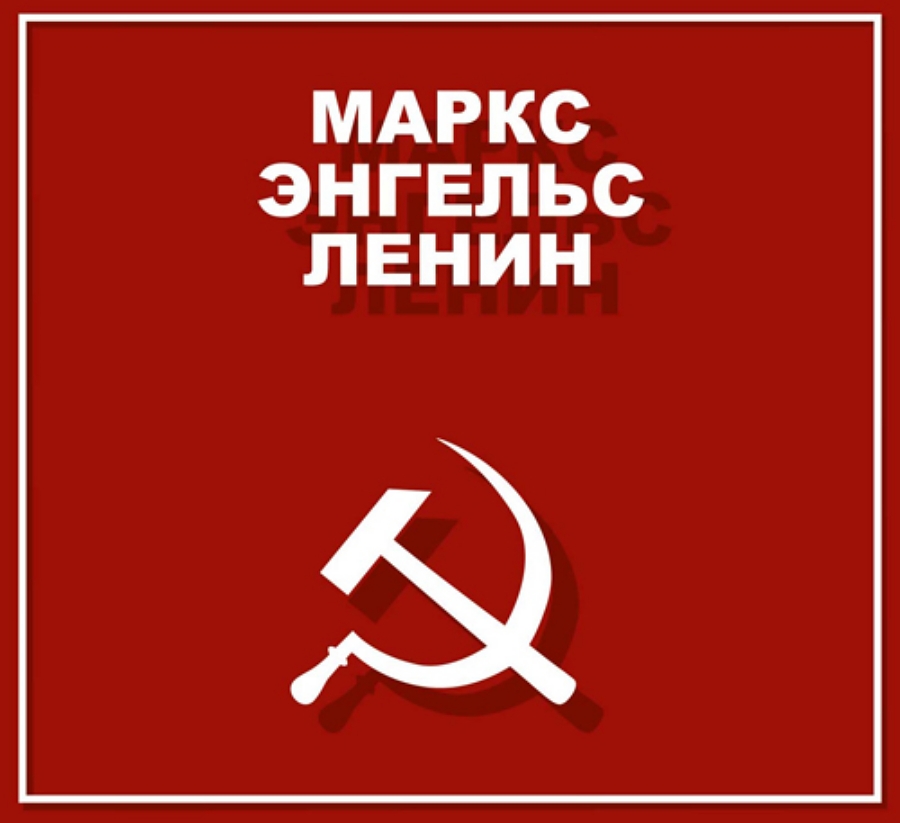 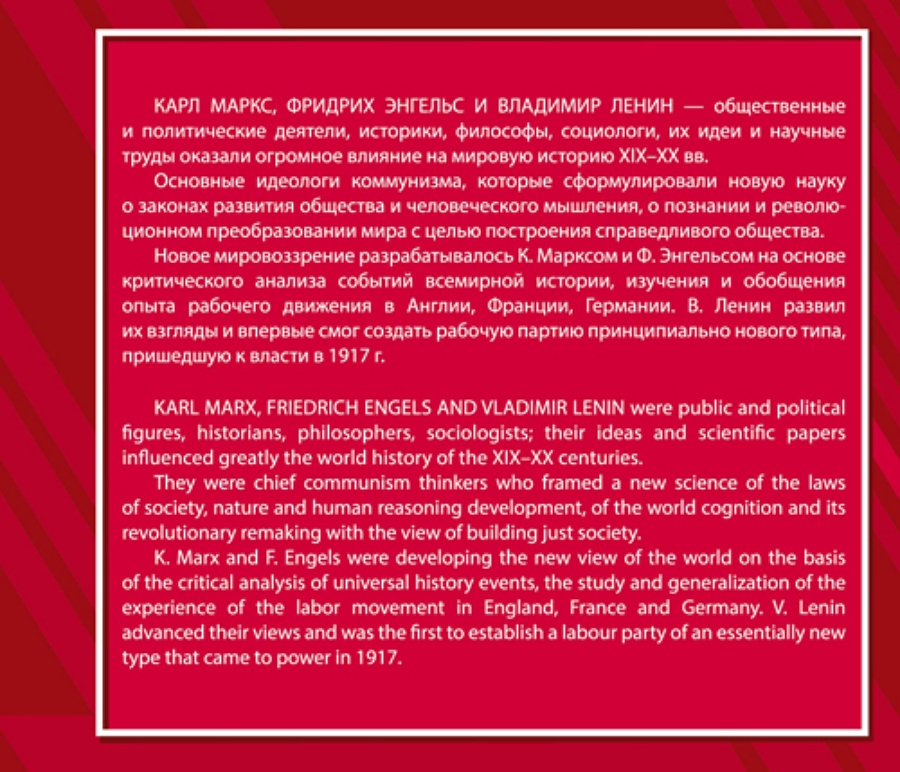 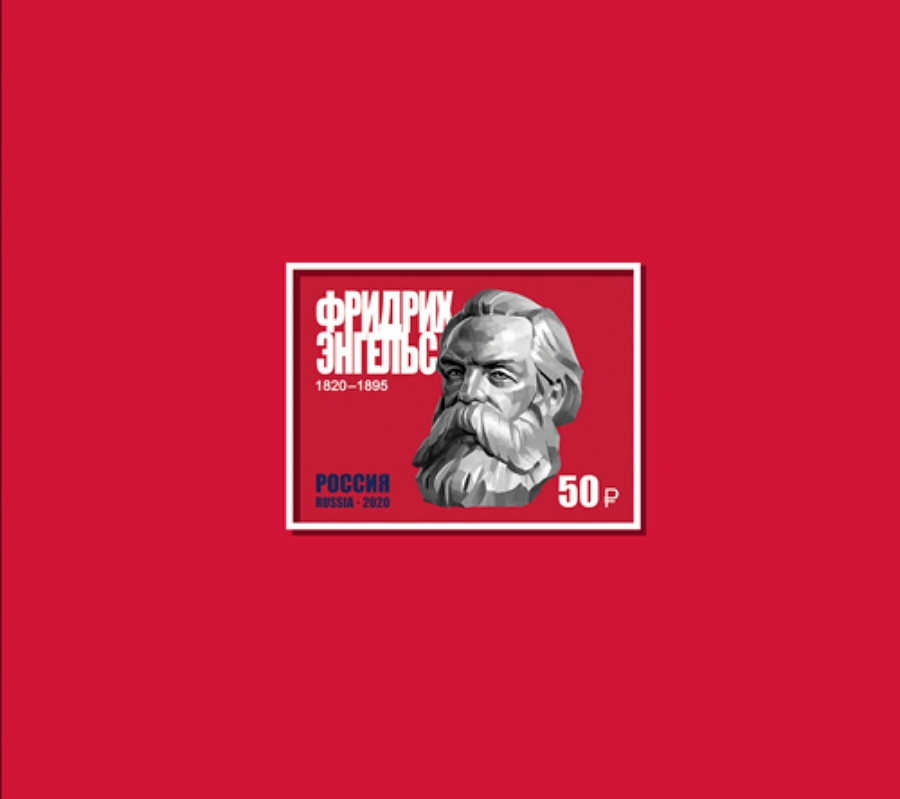 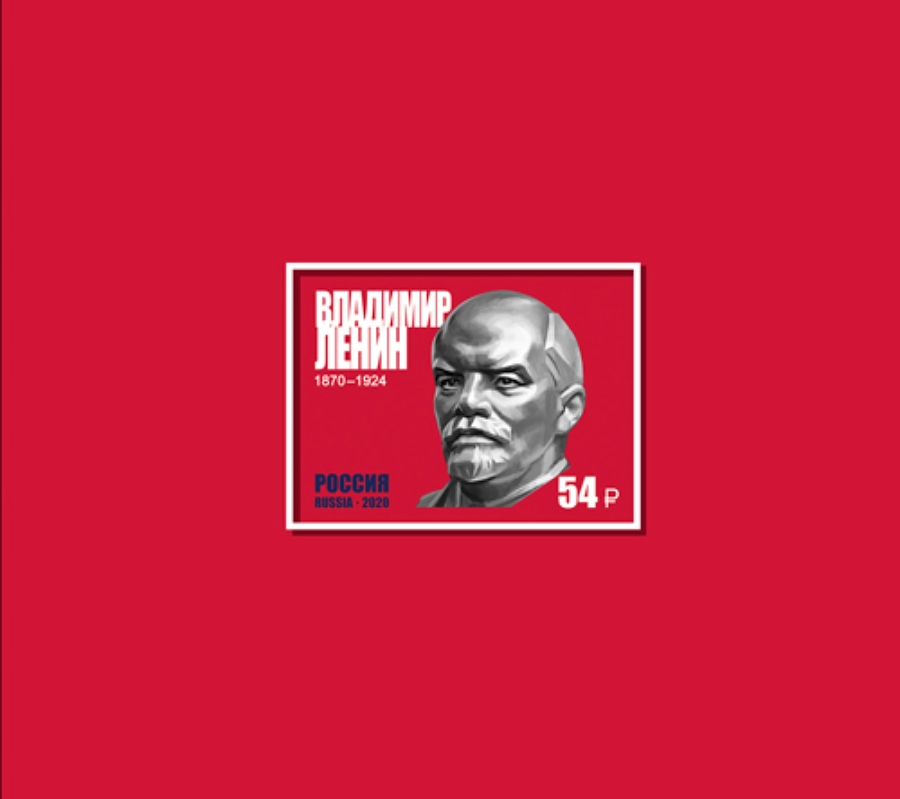 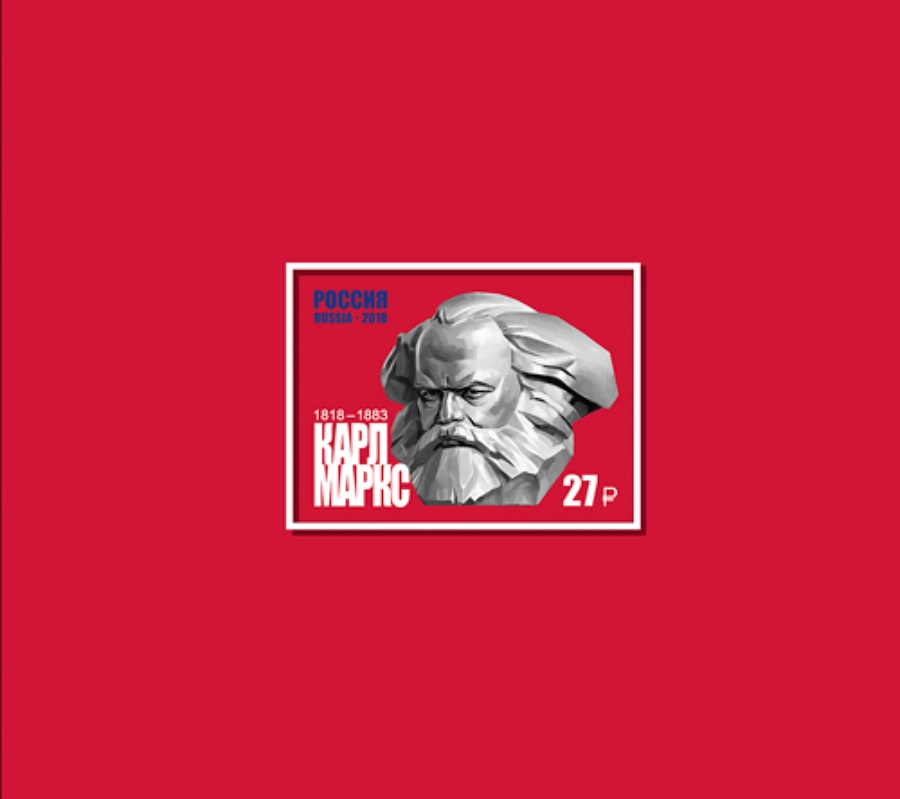 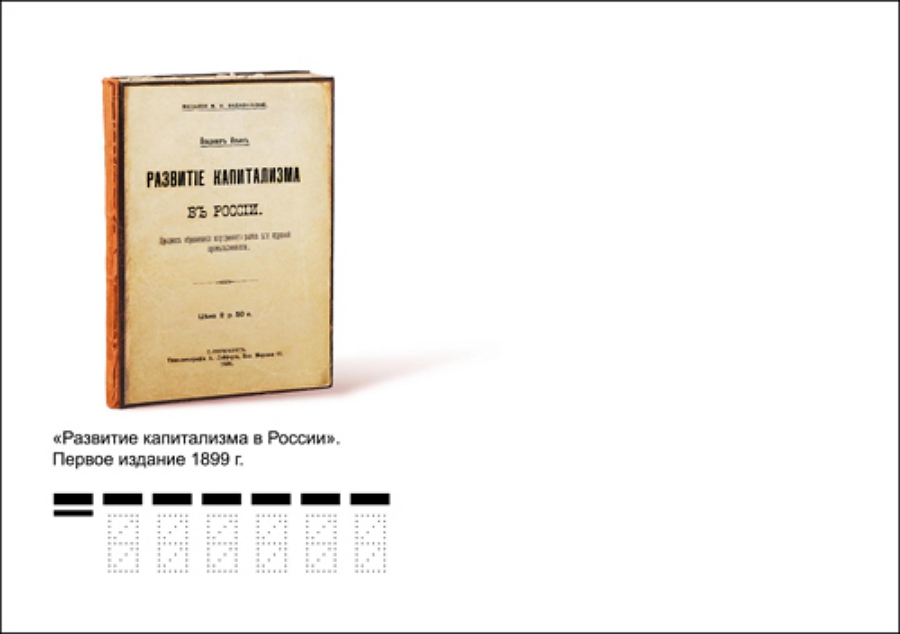 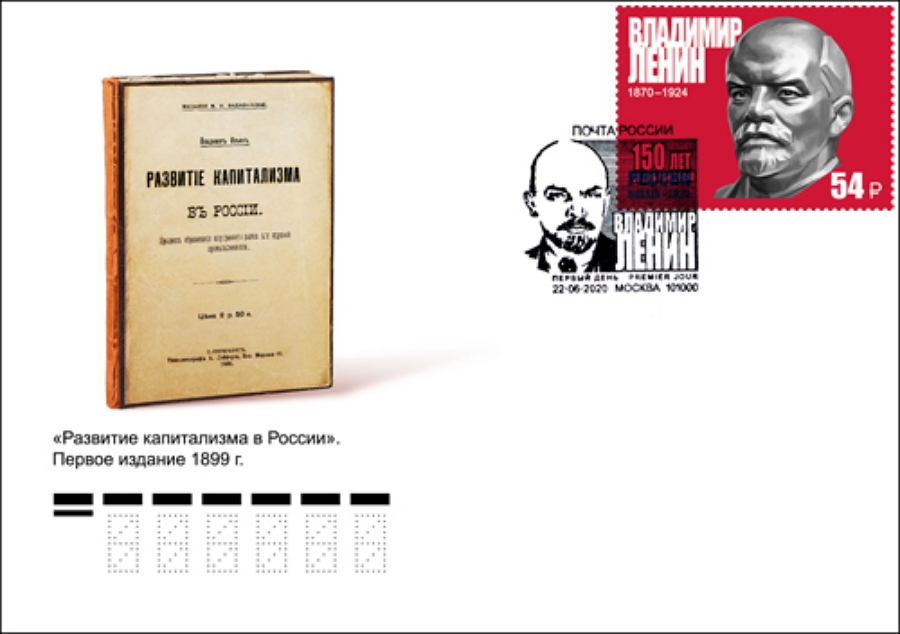 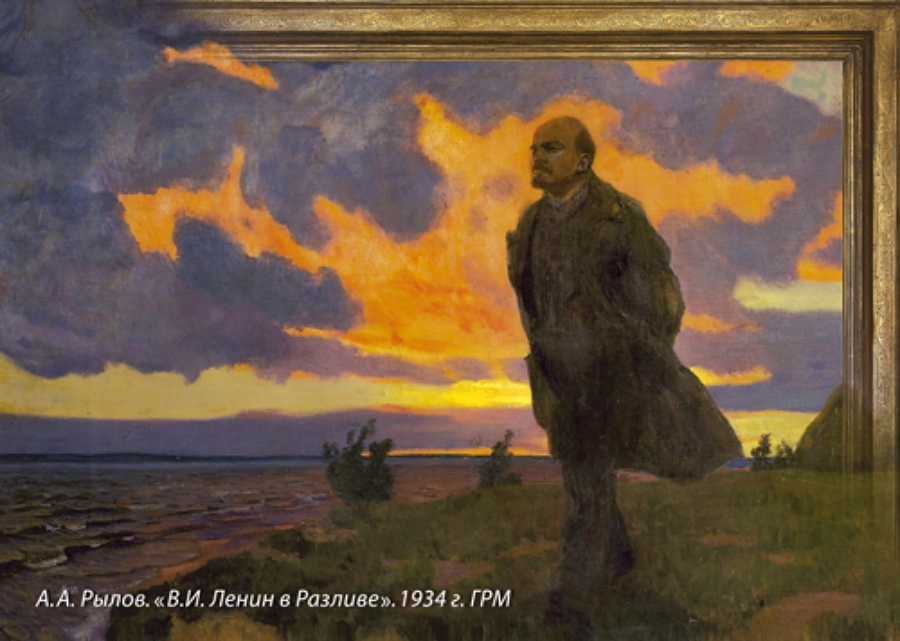 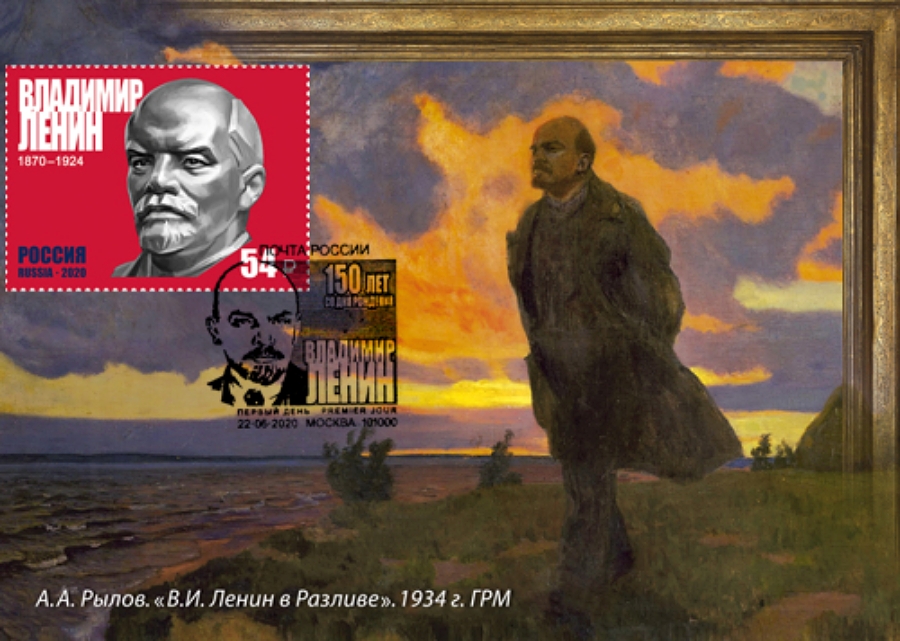 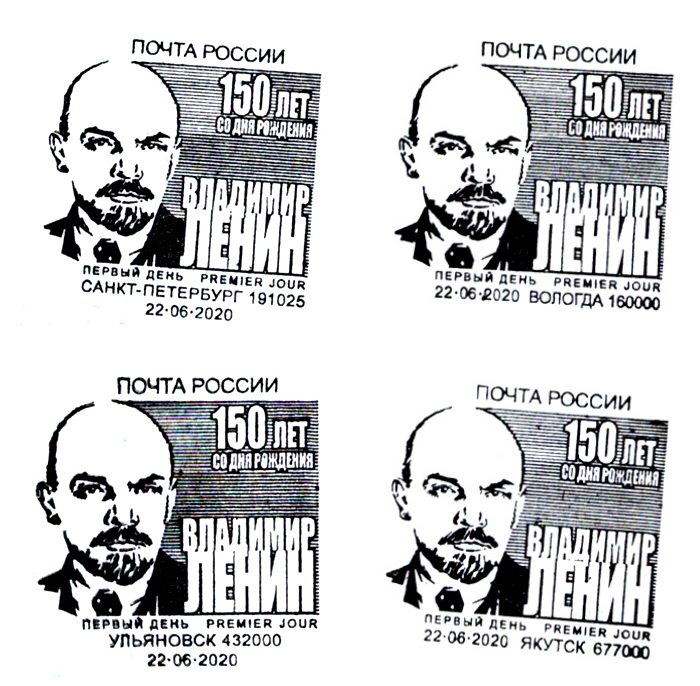 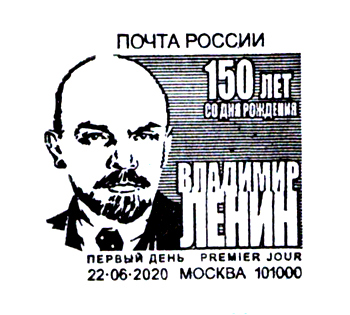 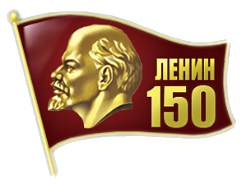