Establishment of the Chuvash Republic Centenary

The Republic is part of the Volga Federal District. Its area is 18.3 thousand sq. km and the population is 1.21 million people (2020). The Capital of the Republic is Cheboksary.

The postal block provides the images of the national ornament, Coat of Arms, as well as natural and architectural attractions of the Chuvash Republic. 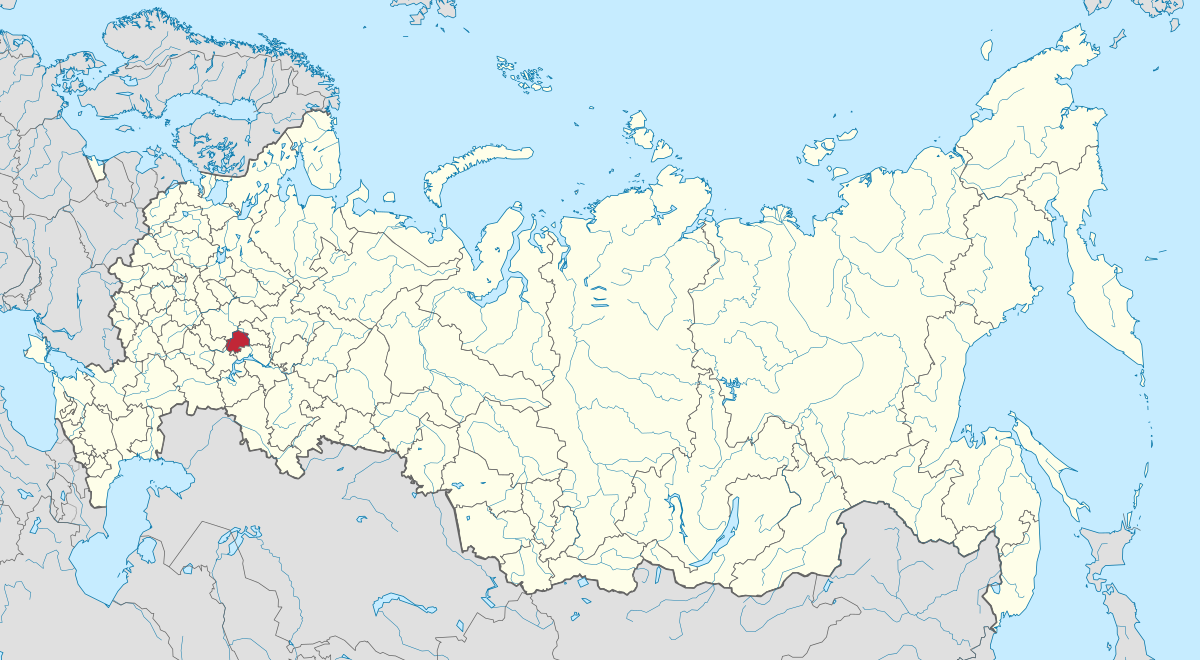 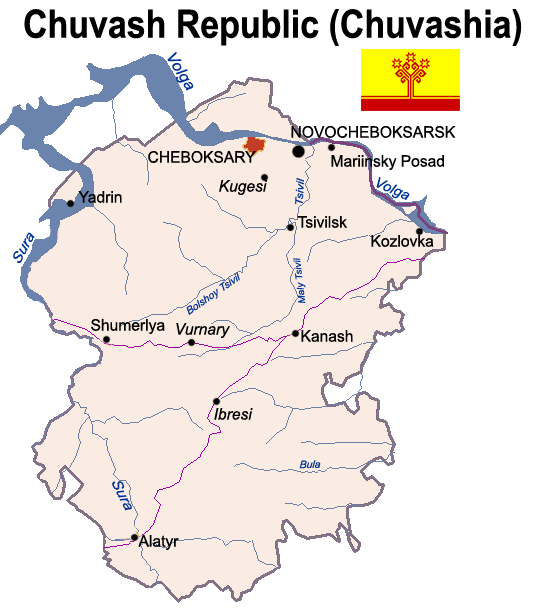 The Chuvash Republic is located in the center of European Russia, in the heart of the Volga-Vyatka economic region, mostly to the west of the Volga River, in the Volga Upland. It borders with the Mari El Republic in the north, Nizhny Novgorod Oblast in the west, the Republic of Mordovia in the southwest, Ulyanovsk Oblast in the south, and the Republic of Tatarstan in the east and southeast. There are over two thousand rivers in the republic — with the major ones being the Volga, the Sura, and the Tsivil — as well as four hundred lakes. Some of the Volga River valley reservoirs are in the north of the republic, and the Sura River flows towards the Volga along much of the republic’s western boundary. Climate is moderate continental, with the average temperatures ranging from −13°C (9°F) in January to +19°C (66°F) in July. Annual precipitation varies between 450 and 700 millimeters (18 and 28 in), but is uneven from one year to another. Natural resources include gypsum, sand, clay, sapropel deposits, phosphorite, and peat. There are oil and natural gas deposits, although their extraction has not yet been commercially pursued. Forests, mostly in the south along the Sura River, cover approximately 30% of the land.

The ancestors of the Chuvash were Bulgars and Suars, Turkic tribes residing in the Northern Caucasus in the 5th to 8th centuries. In the 7th and 8th centuries, a part of the Bulgars left for the Balkans, where, together with local Slavs, they established the state of modern Bulgaria. Another part moved to the Middle Volga Region, where the Bulgar population that did not adopt Islam formed the foundation of the Chuvash people.

During the Mongol invasion of Volga Bulgaria, the steppe-dwelling Suar migrated north, where Volga Finnic tribes, such as the Mordvins and Mari lived. The Chuvash claim to be the descendants of these Suars who assimilated with the Mari. In 1242, they became vassals of the Golden Horde. Later Mongol and Tatar rulers did not intervene in local internal affairs as long as tribute was paid annually to Sarai. When the power of the Golden Horde began to diminish, local Mişär Tatar Murzas from Piana and Temnikov tried to govern the Chuvash area.

During Ivan the Terrible’s war of conquest against the Khanate of Kazan, in August 1552, the Chuvash Orsai and Mari Akpar Tokari princes swore their loyalty to the Grand Duchy of Muscovy at Alatyr on the Sura River. Between 1650 and 1850, the Russian Orthodox Church sent Chuvash-speaking missionaries to try to convert the Chuvash to the Orthodox faith. A group of these missionaries created a written Chuvash language. Most of the Chuvash who stayed in the area became Orthodox Christians, but some remained pagan.

On May 15, 1917, the Chuvash joined the Idel-Ural Movement and in December 1917 joined the short-lived Idel-Ural State, when an agreement was reached with Tatar representatives to draw the eastern border of Chuvashia at the Sviyaga River. In 1918–1919, the Russian Civil War encompassed the area. This ended with victory for the Bolsheviks. To gain support from the local population, Lenin ordered the creation of a Chuvash state within the Russian SFSR. On June 24, 1920, the Chuvash Autonomous Oblast was formed, which was transformed into the Chuvash ASSR in April 1925. 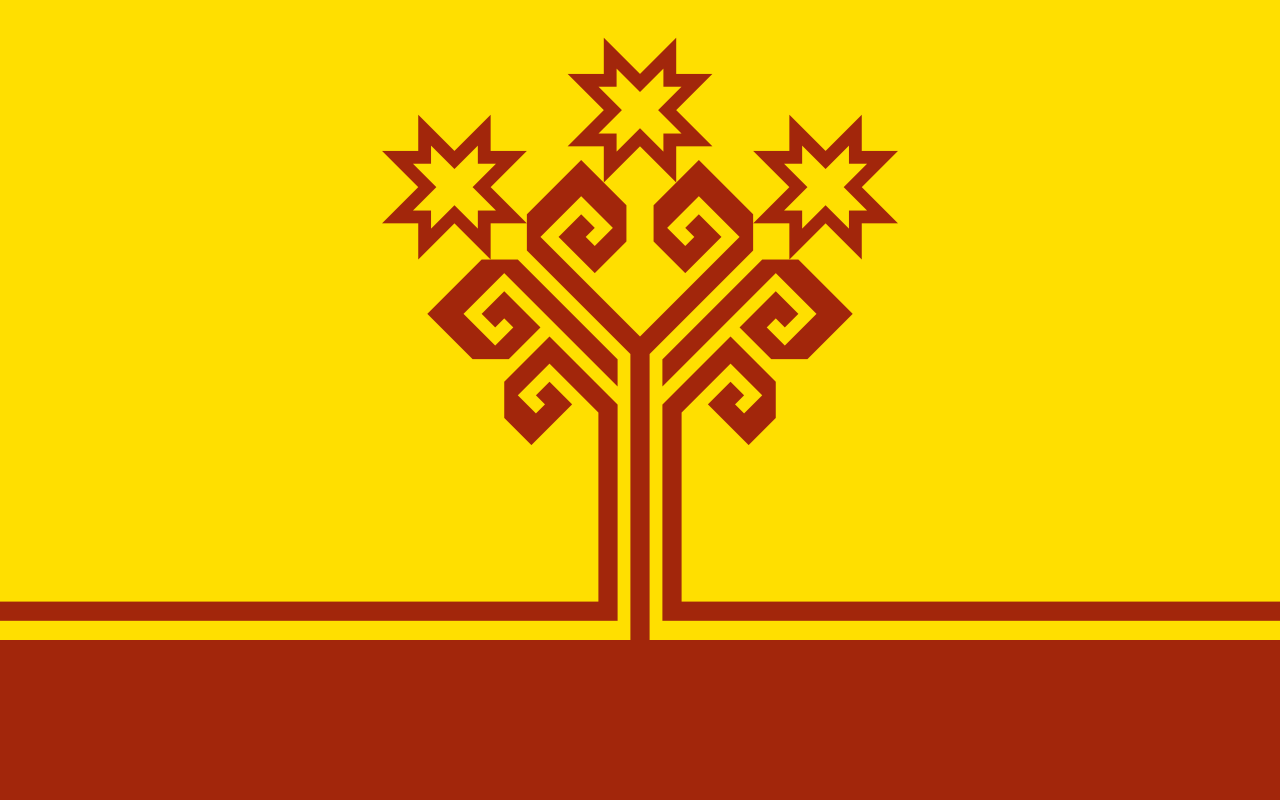 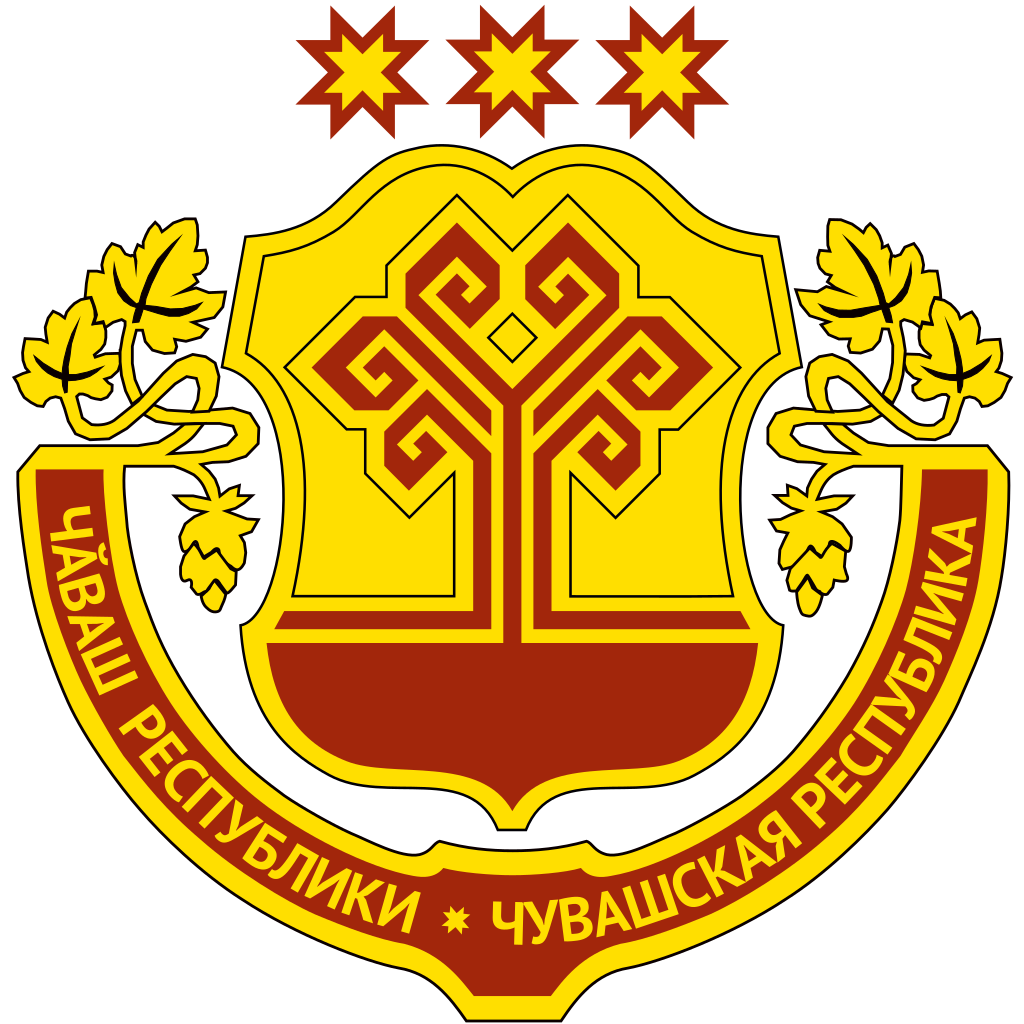 During the Soviet period, the high authority in the republic was shared between three persons: The first secretary of the Chuvashia CPSU Committee (who in reality had the biggest authority), the chairman of the oblast Soviet (legislative power), and the Chairman of the Republic Executive Committee (executive power). Since 1991, CPSU lost all the power, and the head of the Republic administration, and eventually the governor was appointed/elected alongside elected regional parliament.

The Charter of Republic of Chuvashia is the fundamental law of the region. The State Council of the Chuvash Republic is the republic’s regional standing legislative (representative) body. The highest executive body is the Republic’s Government, which includes territorial executive bodies such as district administrations, committees, and commissions that facilitate development and run the day to day matters.

While Russian is the predominant business language, the Chuvash language is still spoken by many, especially in the country. The Chuvash language belongs to the Oghur subgroup of the Turkic language group. In ancient times a runic system of writing was used. Chuvashi now uses a modified Cyrillic script that was adopted in 1871.

There has been a resurgence of native Chuvash pride, with many people looking back to their Chuvash roots and exploring the culture and heritage and relearning the language. Most building signs, road signs, and announcements are in both Russian and Chuvash.

There are about 627 monuments of architecture in Chuvashia, including 54 of national importance: the Vvedensky Cathedral (1657), the Holy Trinity Monastery (1566), the Salt House, the houses of Chuvash famous merchants (Zeleischikov, Solovtsov, the Efremov family) (18th-19th century) in Cheboksary, the Tolmachev family house and Trinity Cathedral (18th century) in the town of Tsivilsk, the Burashnikov house in the town of Yadrin. 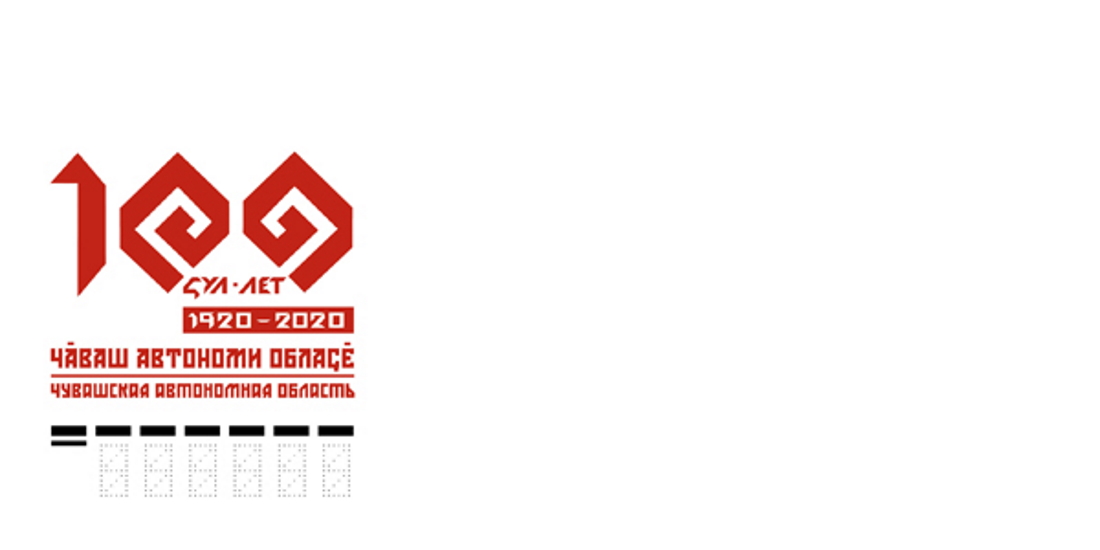 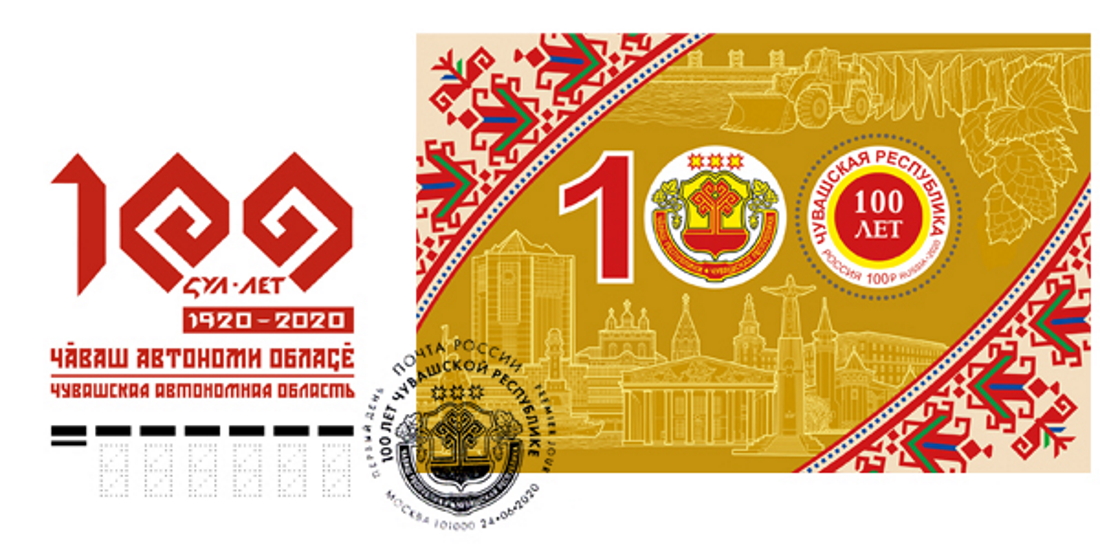 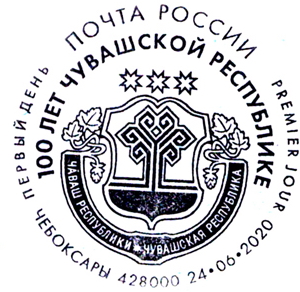