Russia Is A Space Power

Russia is rich in traditions and has vast experience in the field of space exploration and, undoubtedly, is the world leader in space development. Our country accomplished the first launch of a manned spacecraft into outer space, the first-ever space walk in outer space, and the first visit to the cis-lunar space.

In November 1970, the Soviet Lunokhod became the world’s first planet research vehicle to operate successfully on the lunar surface.

July 13, 2019, was marked by a successfully launch of a Proton-M launch vehicle with a Spectr-RG space astrophysical observatory.

Currently, new promising manned spacecraft Orel (Eagle) is under development. The first launch is scheduled for 2023, docking with the ISS in 2024, and in 2025 manned flights will start. 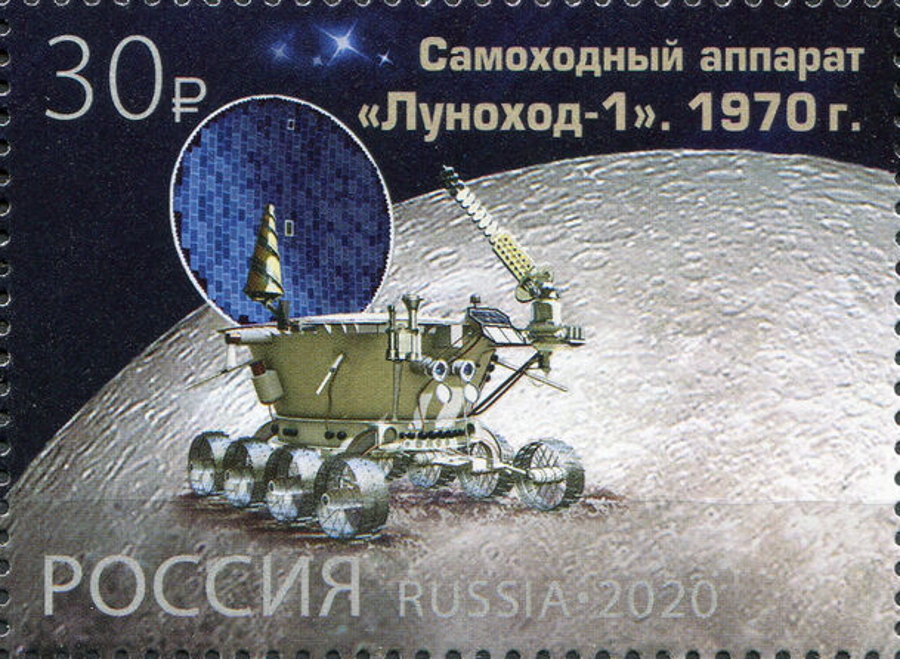 Lunokhod 1 (Луноход, moon walker in Russian; Аппарат 8ЕЛ № 203, vehicle 8ЕЛ№203) was the first of two robotic lunar rovers landed on the Moon by the Soviet Union as part of its Lunokhod program. The Luna 17 spacecraft carried Lunokhod 1 to the Moon in 1970. Lunokhod 1 was the first remote-controlled robot “rover” to freely move across the surface of an astronomical object beyond the Earth. It was also the first wheeled craft on another celestial body. Lunokhod 0 (No.201), the previous and first attempt to do so, launched in February 1969 but failed to reach orbit.

Although only designed for a lifetime of three lunar days (approximately three Earth months), Lunokhod-1 operated on the lunar surface for eleven lunar days (321 Earth days) and traversed a total distance of 10.54 km.

Lunokhod 1 was a lunar vehicle formed of a tub-like compartment with a large convex lid on eight independently powered wheels. Its length was 2.3 metres (7 ft 7 in). Lunokhod was equipped with a cone-shaped antenna, a highly directional helical antenna, four television cameras, and special extendable devices to test the lunar soil for soil density and mechanical properties. An X-ray spectrometer, an X-ray telescope, cosmic ray detectors, and a laser device were also included. The vehicle was powered by batteries which were recharged during the lunar day by a solar cell array mounted on the underside of the lid. To be able to work in a vacuum, special fluoride-based lubricant was used for the mechanical parts, and the electric motors (one in each wheel hub) were enclosed in pressurized containers. During the lunar nights, the lid was closed, and a polonium-210 radioisotope heater unit kept the internal components at operating temperature.

The spacecraft soft-landed on the Moon in the Mare Imbrium (Sea of Rains) on November 17 at 03:47 UTC. It landed in western Mare Imbrium, about 60 km south of the Promontorium Heraclides. The lander had dual ramps from which the payload, Lunokhod 1, could descend to the lunar surface. At 06:28 UTC the rover moved onto the Moon’s surface.

The rover would run during the lunar day, stopping occasionally to recharge its batteries via the solar panels. At night the rover hibernated until the next sunrise, heated by the radioactive source.

Small craters along its traverse were named unofficially during the mission. The names were officially approved by the IAU in 2012. They are called Albert, Leonid, Kolya, Valera, Borya, Gena, Vitya, Kostya, Igor, Slava, Nikolya, and Vasya.

Controllers finished the last communications session with Lunokhod 1 at 13:05 UT on September 14, 1971. Attempts to re-establish contact were finally discontinued and the operations of Lunokhod 1 officially ceased on October 4, 1971, the anniversary of Sputnik 1. During its 322 Earth days of operations, Lunokhod 1 travelled 10,540 metres (6.55 miles) and returned more than 20,000 TV images and 206 high-resolution panoramas. In addition, it performed 25 lunar soil analyses with its RIFMA x-ray fluorescence spectrometer and used its penetrometer at 500 different locations.

The final location of Lunokhod 1 was uncertain until 2010, as lunar laser ranging experiments had failed to detect a return signal from it since 1971. On March 17, 2010, Albert Abdrakhimov found both the lander and the rover in Lunar Reconnaissance Orbiter image M114185541RC. In April 2010, the Apache Point Observatory Lunar Laser-ranging Operation (APOLLO) team from the University of California at San Diego used the LRO images to locate the rover closely enough for laser range (distance) measurements. On April 22, 2010 and days following, the team successfully measured the distance several times. The intersection of the spheres described by the measured distances then pinpoint the current location of Lunokhod 1 to within 1 meter. APOLLO is now using Lunokhod 1‘s reflector for experiments, as they discovered, to their surprise, that it was returning much more light than other reflectors on the Moon. According to a NASA press release, APOLLO researcher Tom Murphy said, “We got about 2,000 photons from Lunokhod 1 on our first try. After almost 40 years of silence, this rover still has a lot to say.”

By November 2010, the location of the rover had been determined to within about a centimeter. The location near the limb of the Moon, combined with the ability to range the rover even when it is in sunlight, promises to be particularly useful for determining aspects of the Earth–Moon system.

In a report released in May 2013, French scientists at the Côte d’Azur Observatory led by Jean-Marie Torre reported replicating the 2010 laser ranging experiments by American scientists after research using images from the NASA Lunar Reconnaissance Orbiter. In both cases, laser pulses were returned from the Lunokhod 1 retroreflector. 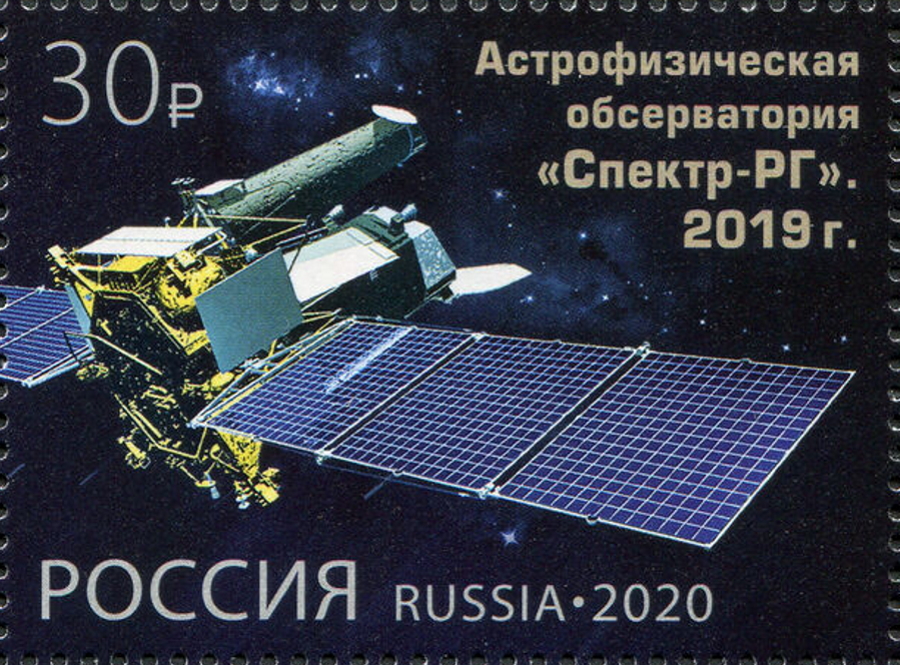 Spektr-RG (Спектр-РГ, Spectrum + Röntgen + Gamma; also called Spectrum-X-Gamma, SRG, SXG) is a Russian–German high-energy astrophysics space observatory which was launched on 13 July 2019. It follows on from the Spektr-R satellite telescope launched in 2011.

The original idea for an X-ray observatory satellite orbiting above Earth’s atmosphere, which filters X-rays, was first proposed in the 1980s by Rashid Sunyaev of the Russian Space Research Institute in the Soviet Union. Twenty institutions from twelve countries came together to design a large observatory with five telescopes. However, after the collapse of the Soviet Union, the mission was abandoned due to cost-cutting from the Russian space program Roscosmos. The project was resurrected in 2003 with a scaled-down design.

The primary instrument of the mission is eROSITA, built by the Max Planck Institute for Extraterrestrial Physics (MPE) in Germany. It will conduct a seven-year X-ray survey, the first in the medium X-ray band less than 10 keV energies, and the first to map an estimated 100,000 galaxy clusters. This survey may detect new clusters of galaxies and active galactic nuclei. The second instrument, ART-XC, is a Russian high-energy X-ray telescope capable of detecting supermassive black holes.

The Spektr-RG mission concept was published in 2005. Construction was finished in 2016, and by mid-2018 it was under integration and testing. It was scheduled to be launched in June 2019 but was delayed to 12 July, before the flight was postponed at the last moment. It launched the next day, 13 July 2019, from Baikonur Site 81/24. The observatory was integrated into a Navigator satellite bus, produced by NPO Lavochkin.

The spacecraft will enter an orbit around the Sun, circling the Sun-Earth L2 Lagrangian point in a halo orbit, about 1.5 million kilometres away from Earth. Cruise to that location will take three months, during which the two telescopes will be checked out and calibrated. The next four years will be spent performing eight all-sky surveys. As a goal, the three years after that are planned for observations of selected galaxy clusters and AGNs (Active Galactic Nuclei). 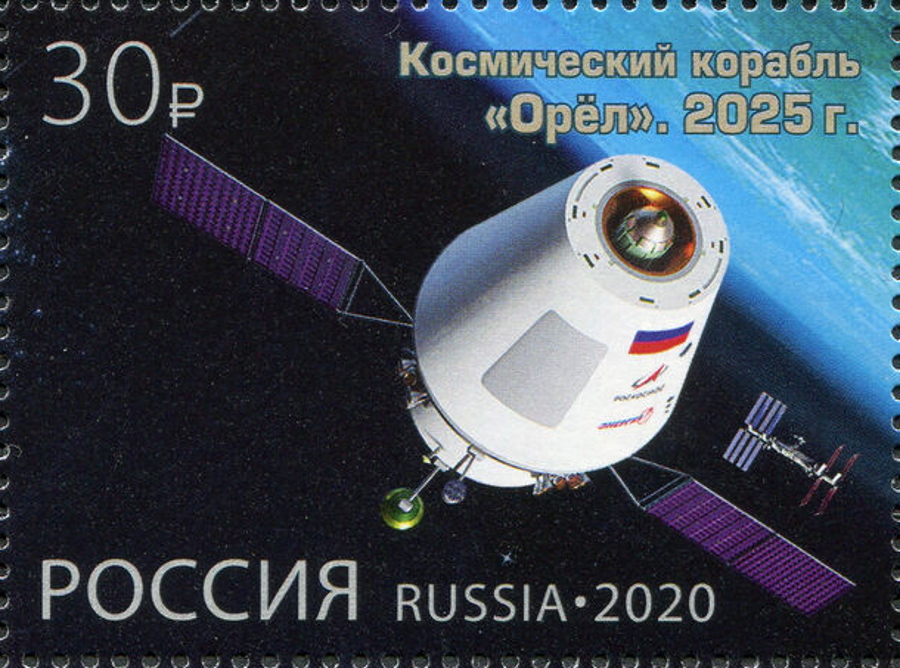 Until 2016, the official name was PTK NP (Пилотируемый Транспортный Корабль Нового Поколения, ‘New Generation Piloted Transport Ship’). The goal of the project is to develop a next-generation spacecraft to replace the Soyuz spacecraft developed by the former Soviet Union to support low Earth orbit and lunar operations. It is similar in function to the U.S. Orion or Commercial Crew Development spacecraft.

The PPTS project was started following a failed attempt by Russia and the European Space Agency (ESA) to co-develop the Crew Space Transportation System (CSTS). Following ESA member states declining to finance Kliper in 2006 over concerns about workshare then again declining to finance development of CSTS in 2009 over technology transfer to Russia that could be used for military purposes, the Russian Federal Space Agency ordered a new crewed spacecraft from Russian companies. A development contract was awarded to RKK Energia on 19 December 2013.

Orel is intended to be capable of carrying crews of four into Earth orbit and beyond on missions of up to 30 days. If docked with a space station, it could stay in space up to a year, which is double the duration of the Soyuz spacecraft. The spacecraft will send cosmonauts to lunar orbit, with a plan to place a space station there, called Lunar Orbital Station. 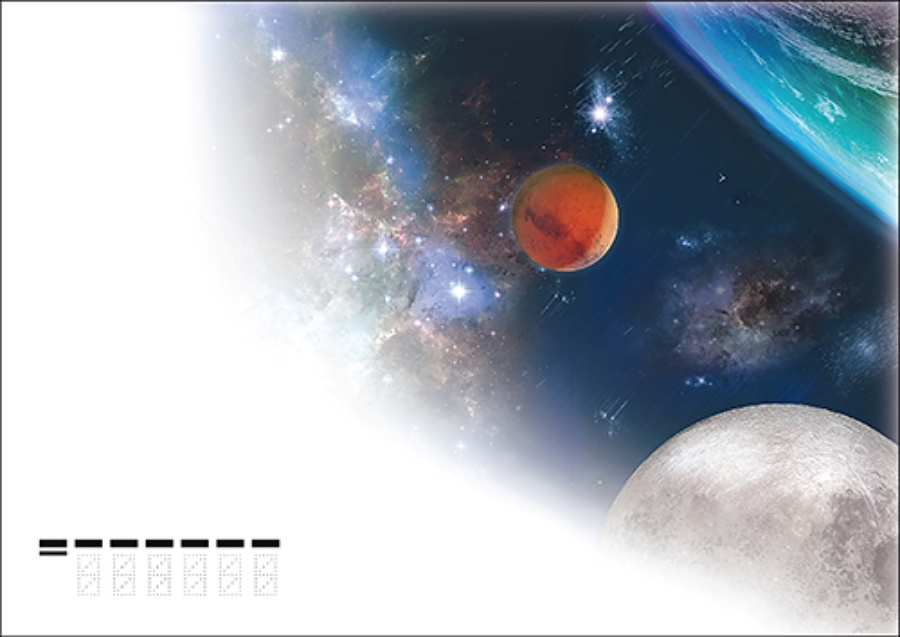 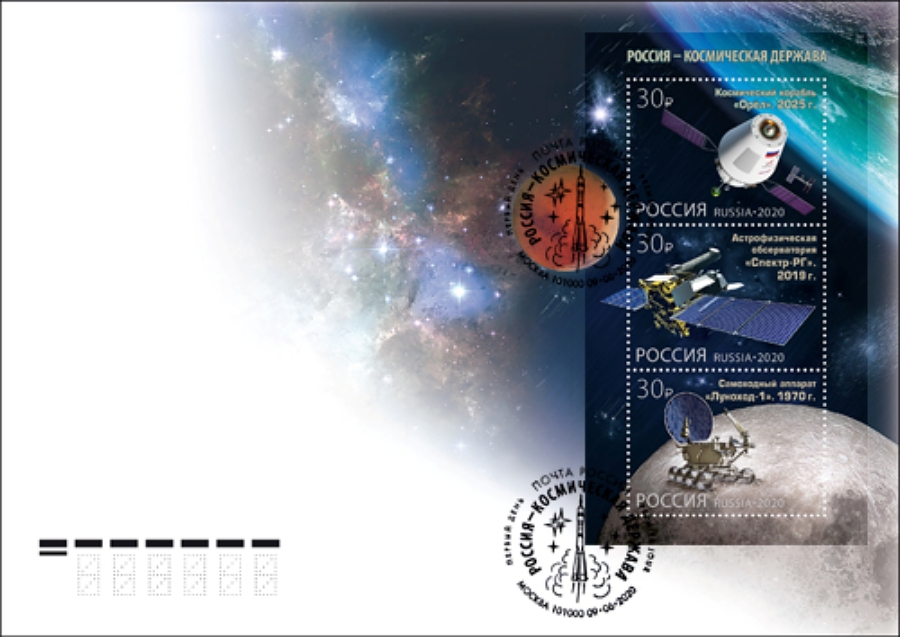 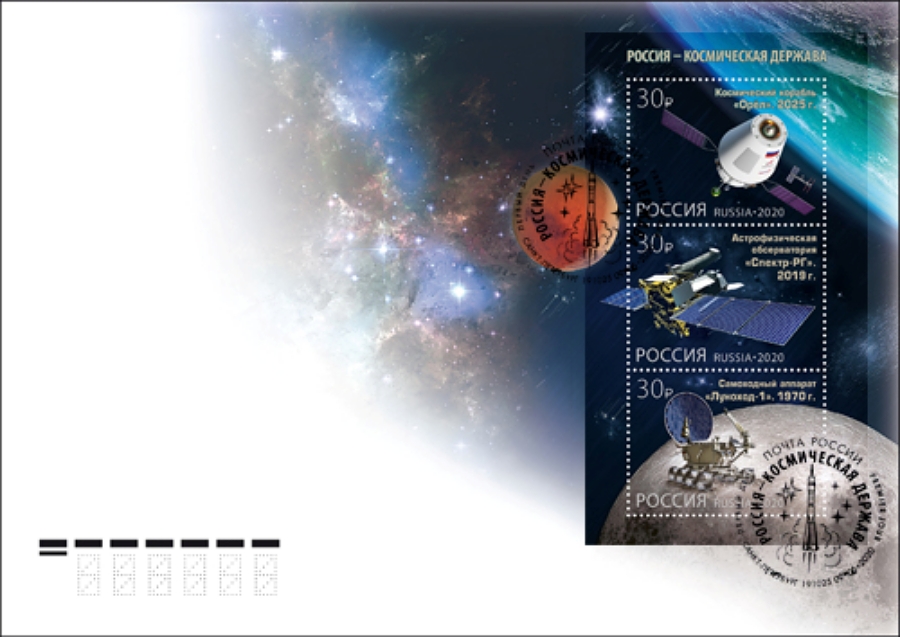 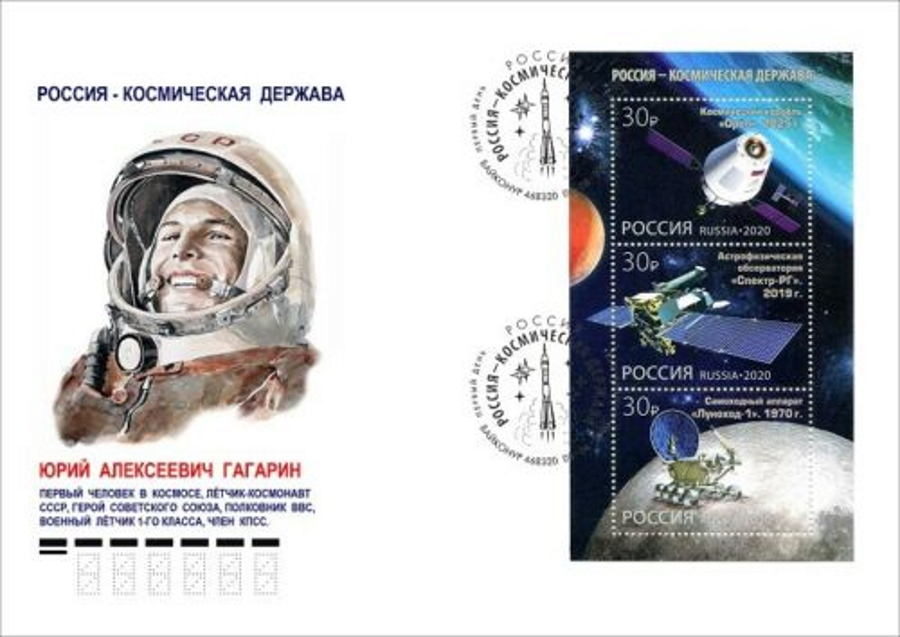 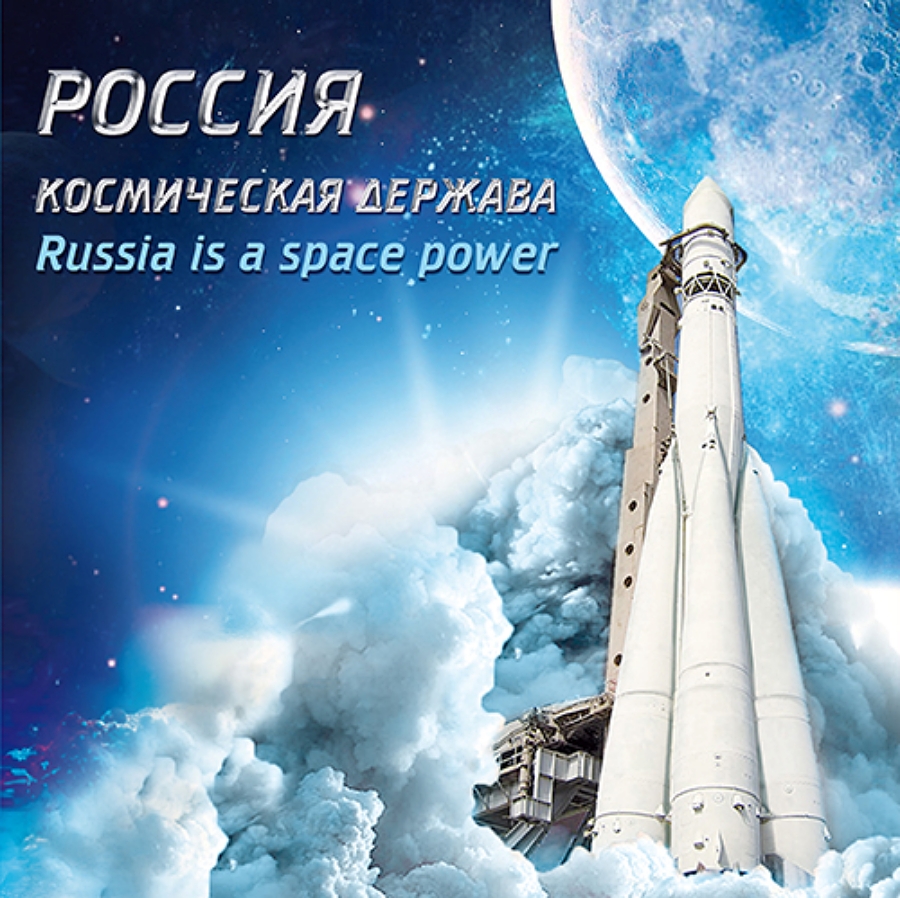 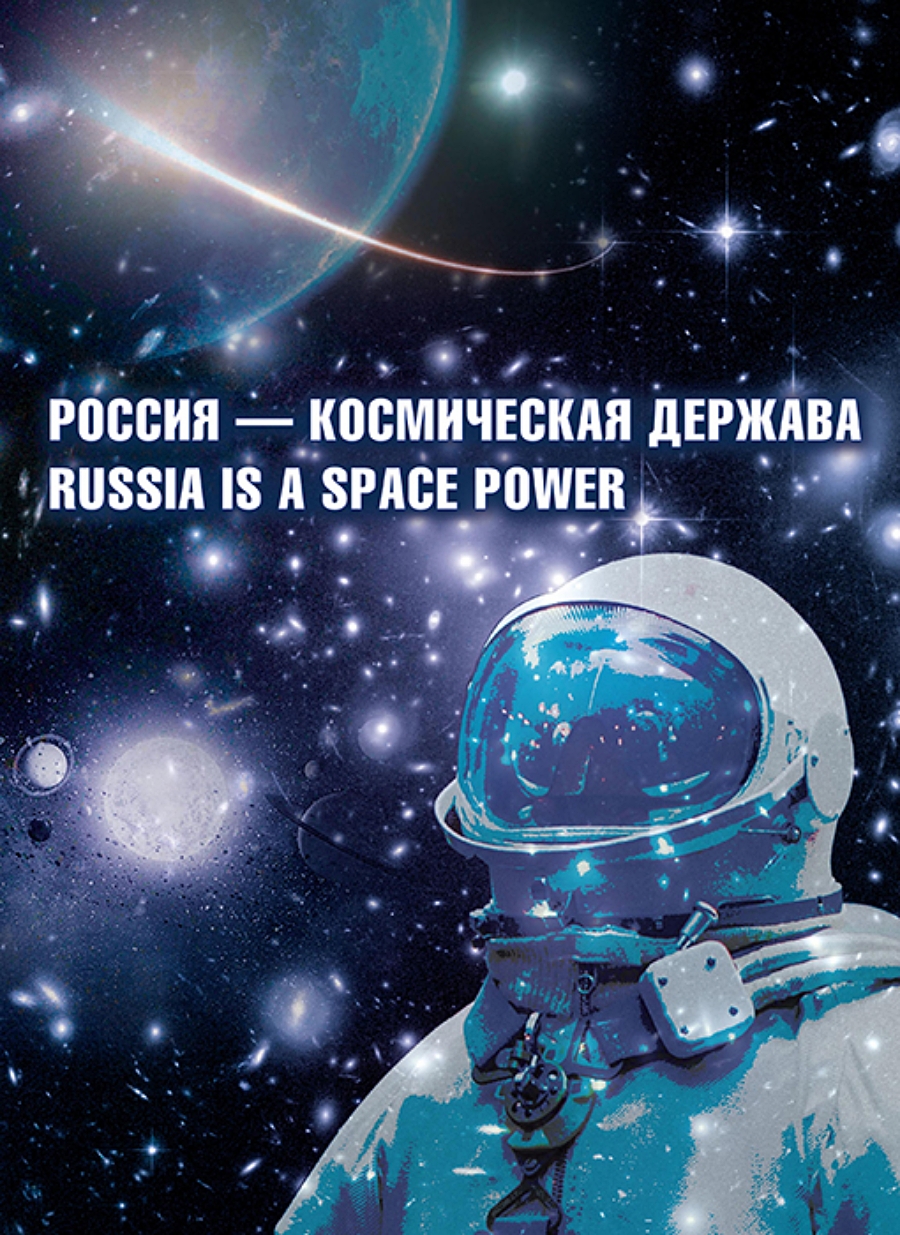 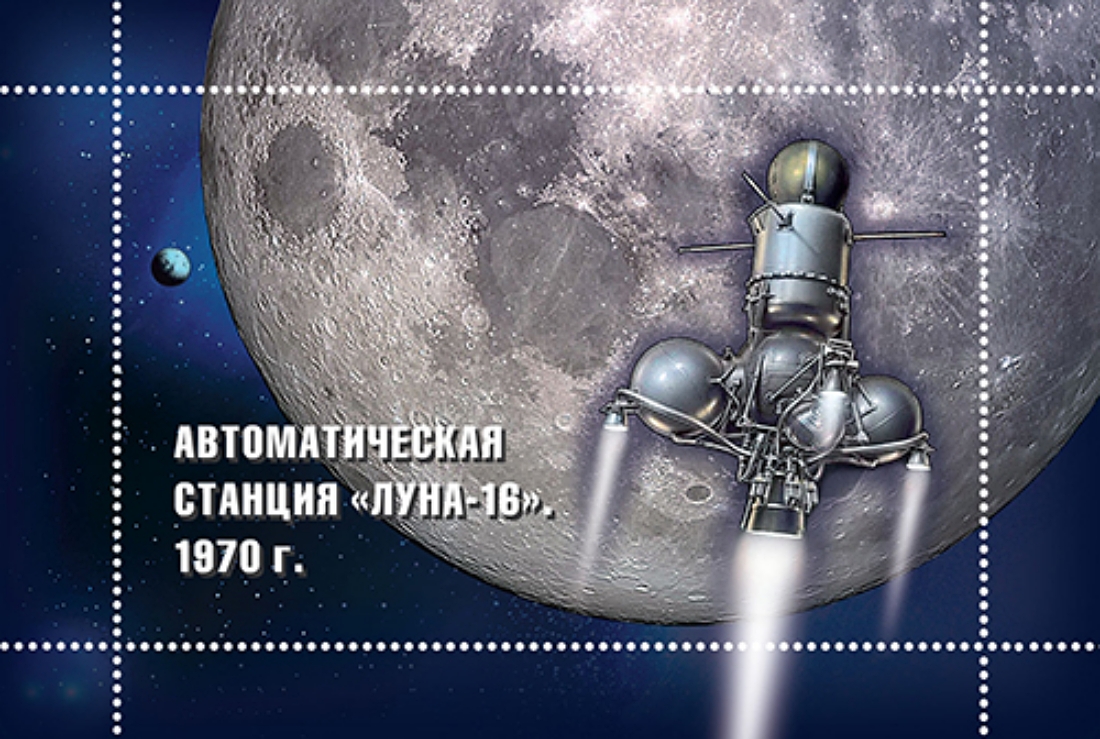 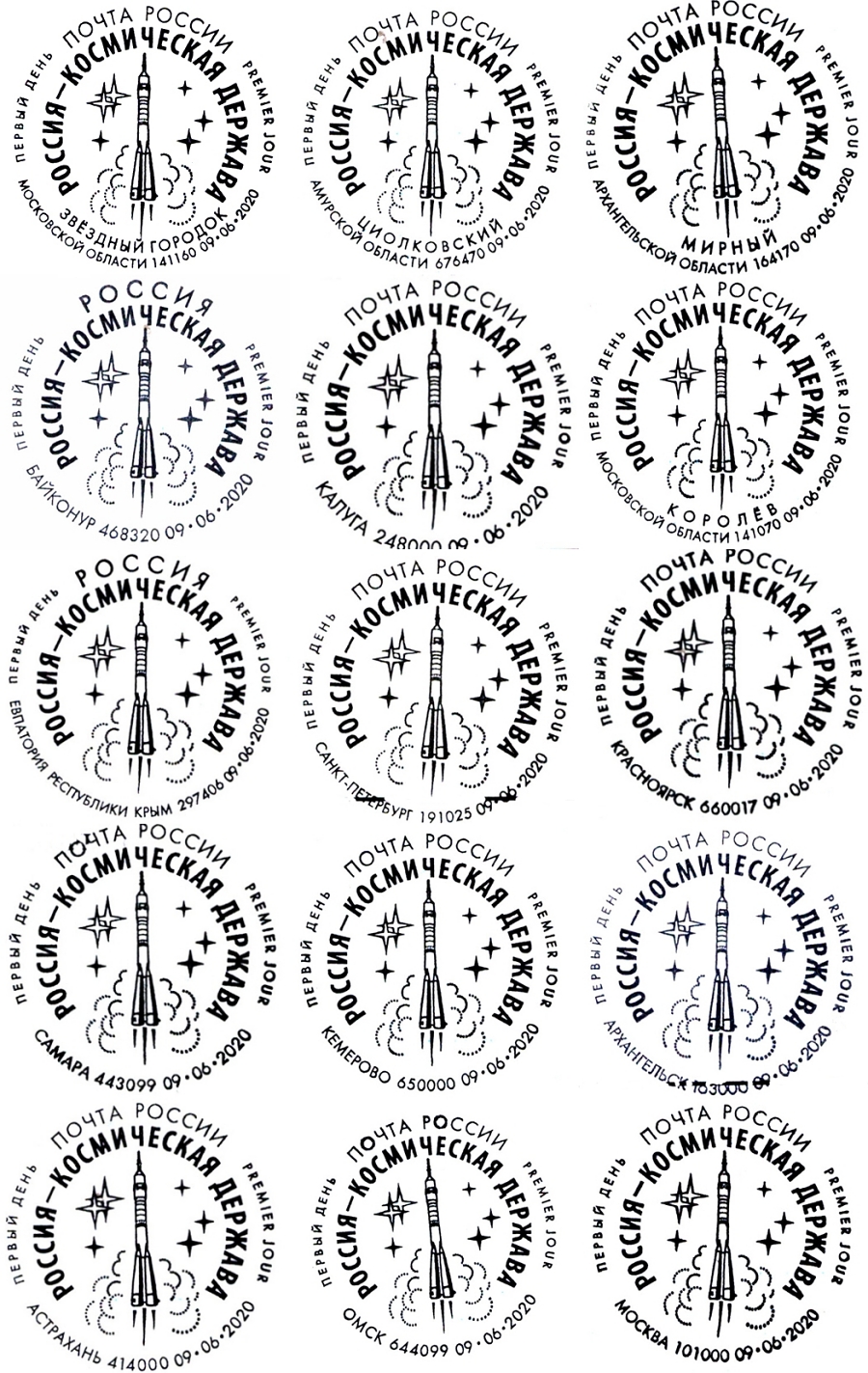