The Path To Victory — A Labor Feat of Home Front Workers

A significant role in the struggle and victory over the Nazi invaders belongs to logistic personnel. A high-efficiency economic base built in the Soviet Union ensured victory in the Great Patriotic War. The entire economy of the country was reoriented to conduct of the war and relied on the labor heroism of Soviet people.

The postal stamp provides an image of people who worked on the home front during the Great Patriotic War and the products they were manufacturing for the needs of the Army and the people of the country.

The ‘home front’ covers the activities of the civilians in a nation at war. World War II was a total war; homeland production became even more invaluable to both the Allied and Axis powers. Life on the home front during World War II was a significant part of the war effort for all participants and had a major impact on the outcome of the war. Governments became involved with new issues such as rationing, manpower allocation, home defense, evacuation in the face of air raids, and response to occupation by an enemy power. The morale and psychology of the people responded to leadership and propaganda. Typically women were mobilized to an unprecedented degree.

All of the powers used lessons from their experiences on the home front during World War I. Their success in mobilizing economic output was a major factor in supporting combat operations. Among morale-boosting activities that also benefited combat efforts, the home front engaged in a variety of scrap drives for materials crucial to the war effort such as metal, rubber, and rags. Such drives helped strengthen civilian morale and support for the war effort. Each country tried to suppress rumors, which typically were negative or defeatist.

During the invasion of the Soviet Union in the early months of the war, rapid German advances almost captured the cities of Moscow and Leningrad. The bulk of Soviet industry which could not be evacuated was either destroyed or lost due to German occupation. Agricultural production was interrupted, with grain crops left standing in the fields. This caused hunger reminiscent of the early 1930s. In one of the greatest feats of war logistics, factories were evacuated on an enormous scale, with 1,523 factories dismantled and shipped eastwards along four principal routes to the Caucasus, Central Asia, the Ural, and Siberia. In general, the tools, dies and production technology were moved, along with the blueprints and their management, engineering staffs and skilled labor.

The whole of the Soviet Union become dedicated to the war effort. The people of the Soviet Union were probably better prepared than any other nation involved in World War II to endure the material hardships of the war – primarily because they were so used to shortages and economic crisis in the past, especially during wartime—World War I had brought similar restrictions on food. Conditions were nevertheless severe. World War II was especially devastating to citizens of the USSR because it was fought on Soviet territory and caused massive destruction. In Leningrad, under German siege, over a million people died of starvation and disease. Many factory workers were teenagers, women and old people.

The government implemented rationing in 1941 and first applied it to bread, flour, cereal, pasta, butter, margarine, vegetable oil, meat, fish, sugar and confectionery all across the country. The rations remained largely stable in other places[clarification needed] during the war. Off-ration food was often so expensive that it could not add substantially to a citizen’s food supply unless they were especially well-paid. Peasants received no rations and had to make do with any local resources they farmed themselves. Most rural peasants struggled and lived in unbearable poverty, but others sold their surplus food at a high price; a few became rouble millionaires, until a currency reform two years after the end of the war wiped out their wealth.

Despite harsh conditions, the war led to a spike in Soviet nationalism and unity. Soviet propaganda toned down extreme Communist rhetoric of the past as the people now rallied to protect their Motherland against the evils of the German invaders. Ethnic minorities thought to be collaborators were forced into exile. Religion, which was previously shunned, became a part of a Communist Party propaganda campaign to mobilize religious people.

Soviet society changed drastically during the war. There was a burst of marriages in June and July 1941 between people about to be separated by the war, and in the next few years the marriage rate dropped off steeply, with the birth rate following shortly thereafter to only about half of what it would have been in peacetime. For this reason mothers with several children during the war received substantial honors and money benefits if they had several children—mothers could earn around 1,300 rubles for having their fourth child and up to 5,000 rubles for their tenth.

The city of Leningrad endured more suffering and hardships than any other city in the Soviet Union during World War II. Hunger, malnutrition, disease, starvation, and even cannibalism became common during the siege, which lasted from September 1941 until January 1944. Many people lost weight, and grew weaker and more vulnerable to disease. If malnutrition persisted for long enough, its effects were irreversible. People’s feelings of loyalty disappeared if they got hungry enough; they would steal from their closest family members in order to survive.

Only some of the citizens of Leningrad survived. Only 400,000 were evacuated before the siege began; this left 2.5 million in Leningrad, including 400,000 children. Subsequently, more managed to escape; especially when the nearby Lake Ladoga froze over and people could walk over the ice road—or “road of life”—to safety.[35] Those in influential political or social positions used their connections to other elites to leave Leningrad both before and after the siege began. Some factory owners even looted state funds to secure transport out of the city during the first summer of the war. The most risky means of escape, however, was to defect to the enemy and hope to avoid governmental punishment.

Most survival strategies during the siege, though, involved staying within the city and facing the problems through resourcefulness or luck: for instance by securing factory employment, because many factories became autonomous and possessed more of the requirements for survival during the winter, such as food and heat. Workers received larger rations than other civilians, and factories were likely to have electricity if they produced vital goods. Factories also served as mutual support centers, and had clinics and other services like cleaning crews and teams of women who would sew and repair clothes. Factory employees were still driven to desperation on occasion and people resorted to eating glue or horsemeat in factories where food was scarce, but factory employment was the most consistently successful method of survival, and at some food production plants not a single person died.

Survival opportunities open to the wider Soviet community included barter and farming on private land. Black markets thrived as private barter and trade became more common, especially between soldiers and civilians. Soldiers, who had more food to spare, were eager to trade with civilians who had extra warm clothes to exchange. Planting vegetable gardens in the spring became popular, primarily because citizens could keep everything grown on their own plots. The campaign also had a potent psychological effect and boosted morale, a survival component almost as crucial as bread.

Many of the most desperate Soviet citizens turned to crime to support themselves. Most common was the theft of food and of ration cards; this could prove fatal for a malnourished person if their card was stolen more than a day or two before a new card was issued. For these reasons, the stealing of food was severely punished and a person could be shot for as little as stealing a loaf of bread. More serious crimes such as murder and cannibalism also occurred, and special police squads were set up to combat these crimes, though by the end of the siege, roughly 1,500 had been arrested for cannibalism 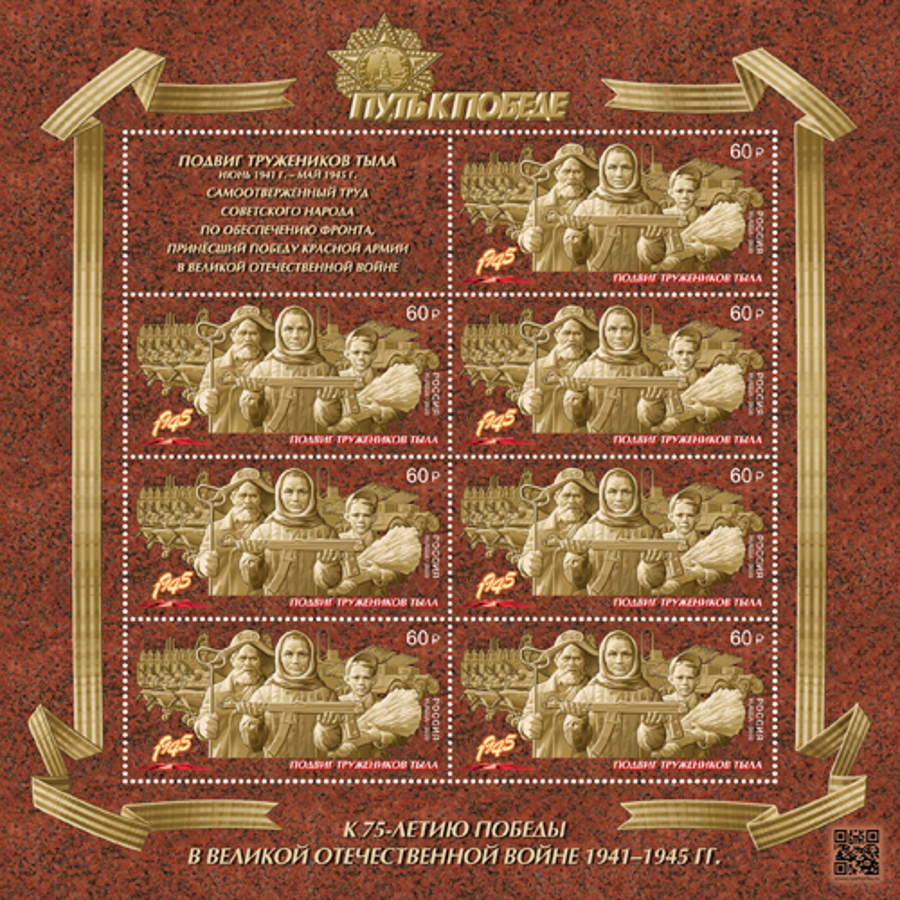 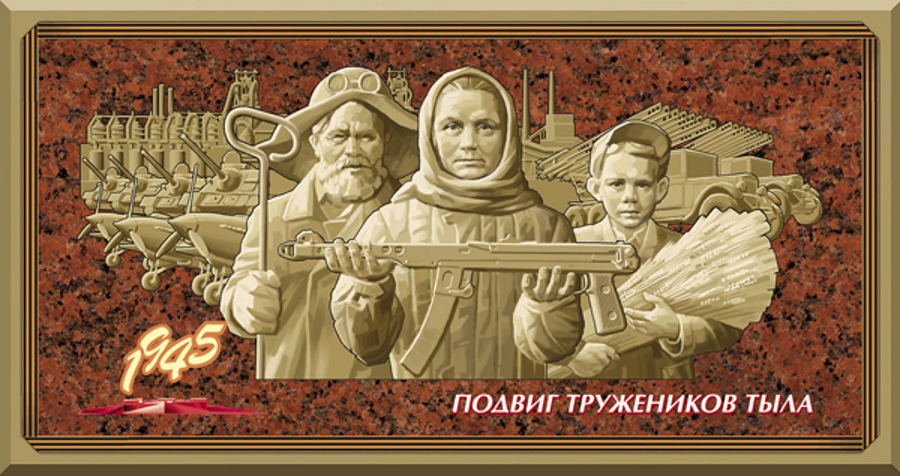 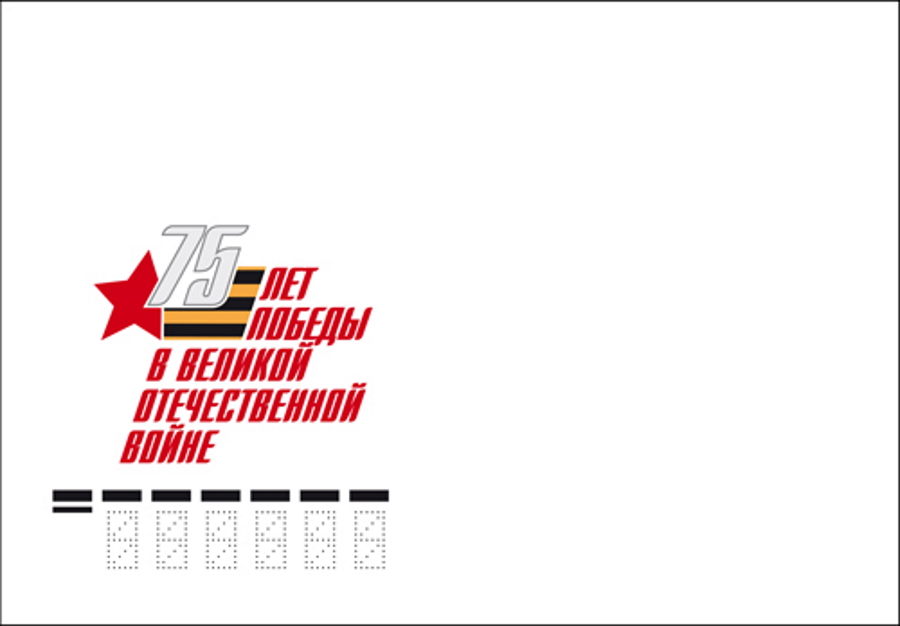 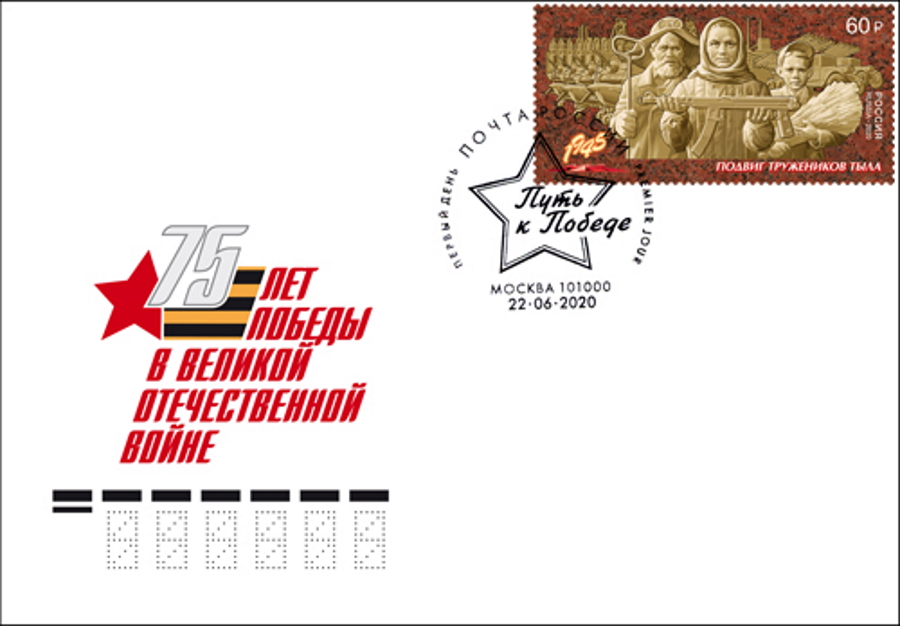 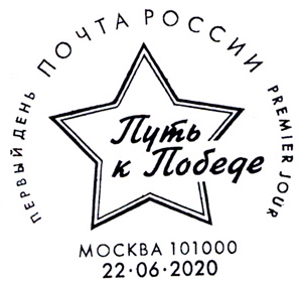 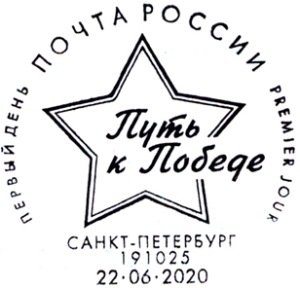