Starting from 2012, the Federal Communications Agency and JSC Marka issue annually postage stamps in the Heroes of the Russian Federation series as a tribute and a token of thanks to Russian soldiers and officers for the accomplished feats. The common feature of the people to whom these issues are dedicated are great courage, honor, a sense of duty and endless courage, which forced them to perform a feat in the name of their people and Motherland.

The postal stamp features a portrait of Alexei N. Botyan and the Golden Star medal against the background of the sights of the city of Krakow. The quantity is 85 thousand stamps.

Alexei Nikolaevich Botyan was an outstanding intelligence officer who participated in the defense of Moscow and played a significant role in protection of the city of Krakow against destruction by German troops. His feat will always be present to the mind of his family, colleagues and friends, and will be recorded in the history of philately of the Russian Federation.

Aleksey Nikolayevich Botyan (Алексей Николаевич Ботян; 10 February 1917 – 13 February 2020) was a Soviet, then Russian spy and intelligence officer. He was awarded the title of Hero of the Russian Federation in 2007 for his role in protecting the Polish city of Kraków from destruction by the Nazis in January 1945.

Botyan died in Moscow on 13 February 2020, at the age of 103. President of Russia Vladimir Putin offered his condolences in an official message, stating “The legendary scout, a strong, extraordinary personality, passed away. He was the leader and participant in brilliant special operations, which became an important contribution to the Great Victory and are forever inscribed in domestic and world history.” Botyan was buried with military honours in the Alley of Heroes in the Troyekurovskoye Cemetery on 17 February.

The New York Times obituary/article had an extensive biography of Botyan upon his death entitled “Alexei Botyan, Soviet Spy Hailed As ‘Hero’, Dies At 103.” 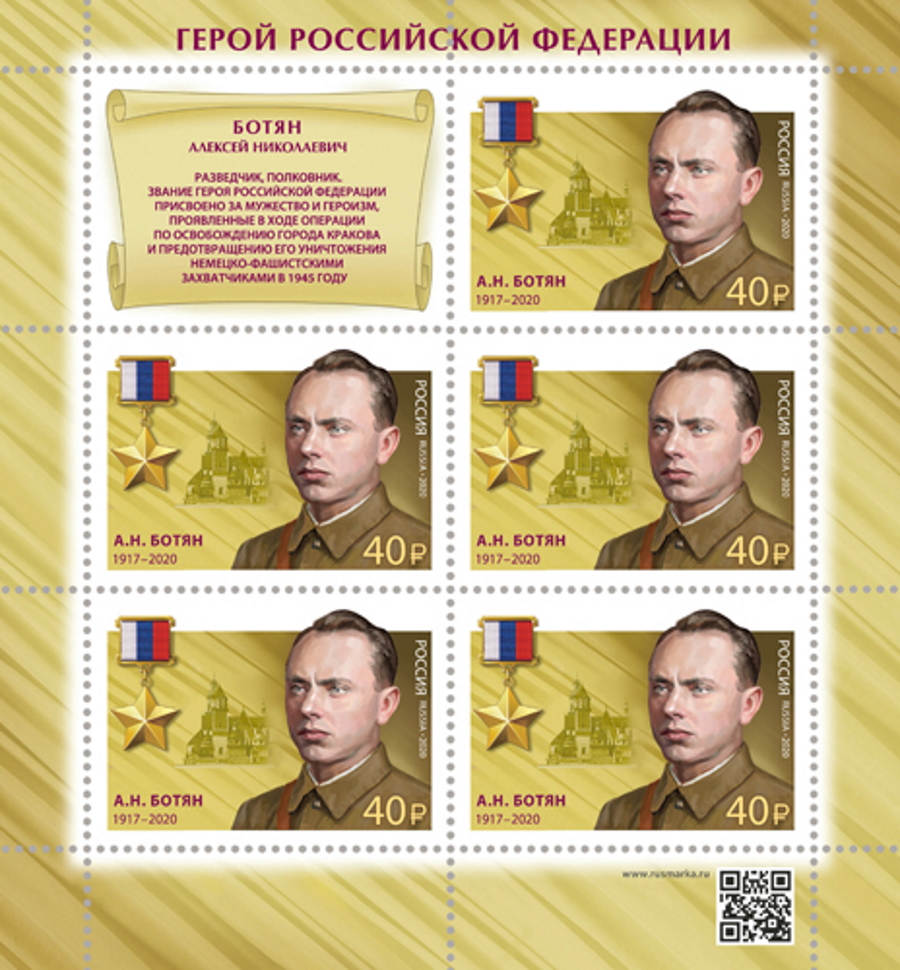 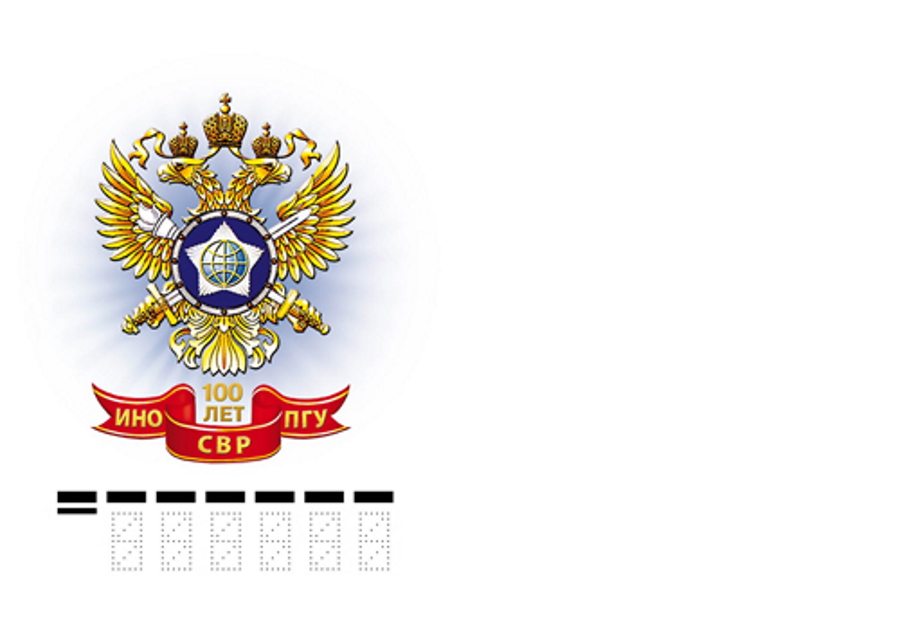 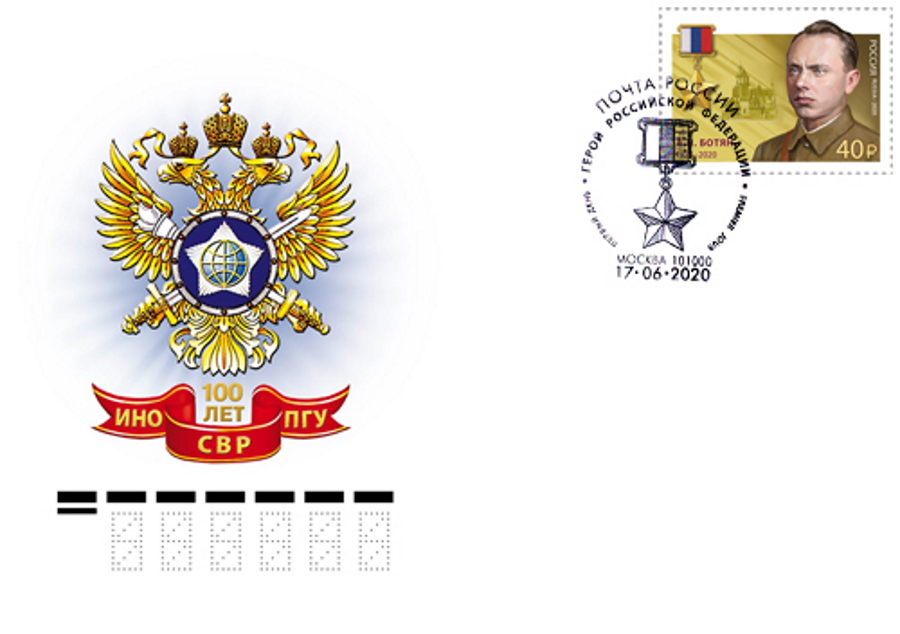 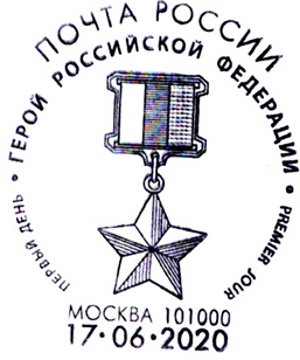 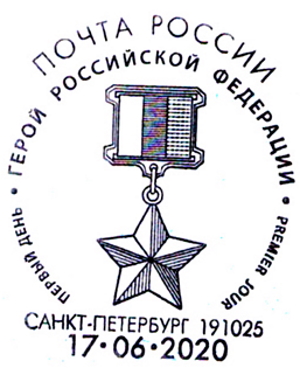