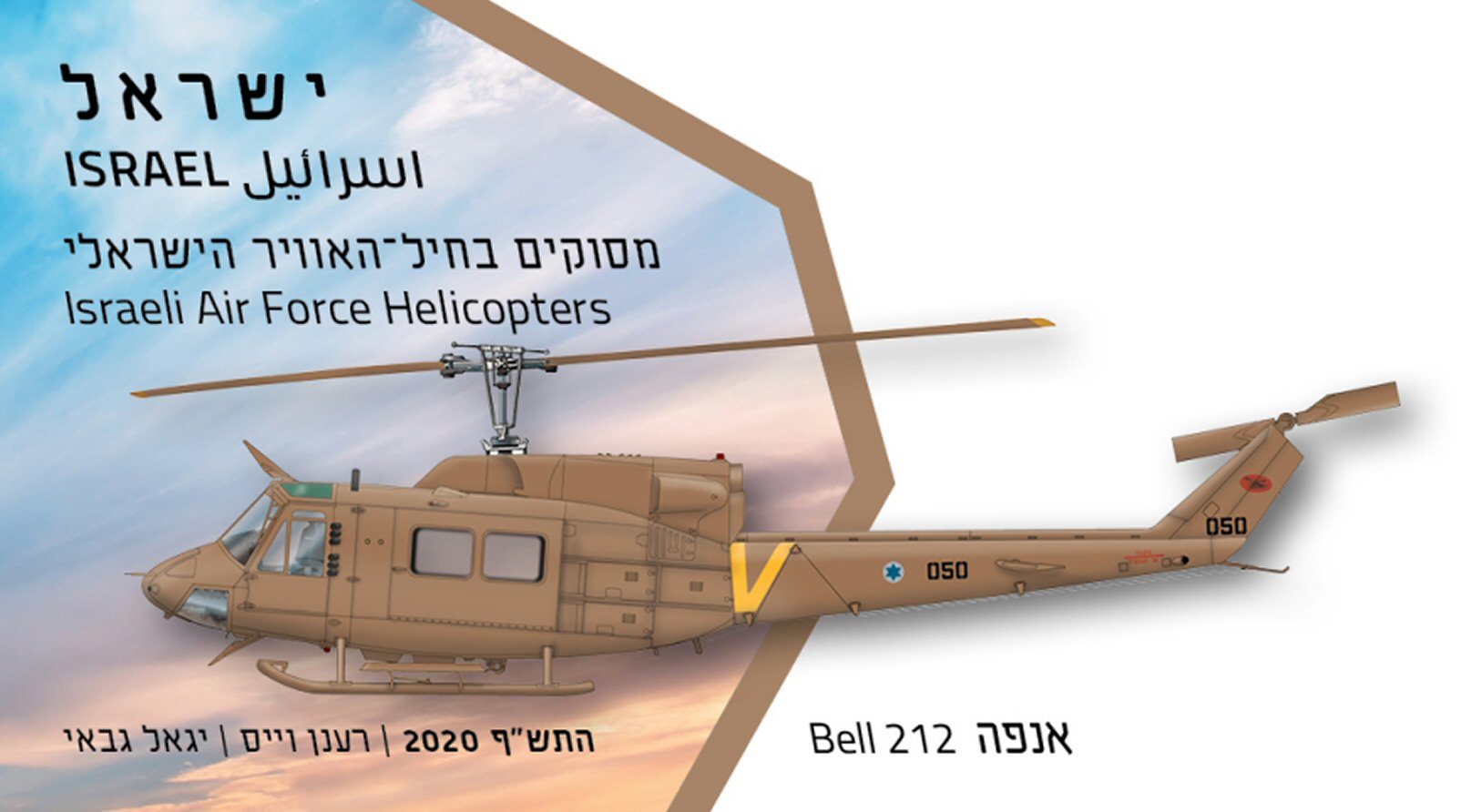 The Bell 212 (also known as the Twin Two-Twelve) is a two-blade, medium helicopter that first flew in 1968. Originally manufactured by Bell Helicopter in Fort Worth, Texas, United States, production was moved to Mirabel, Quebec, Canada in 1988, along with all Bell commercial helicopter production after that plant opened in 1986.

The 212 was marketed to civilian operators and has a fifteen-seat configuration, with one pilot and fourteen passengers. In cargo configuration the 212 has an internal capacity of 220 ft³ (6.23 m³). An external load of up to 5,000 lb (2,268 kg) can be carried.

Based on the stretched fuselage Bell 205, the Bell 212 was originally developed for the Canadian Forces as the CUH-1N and later redesignated as the CH-135. The Canadian Forces took delivery of 50 starting in May 1971. At the same time the United States military services ordered 294 Bell 212s under the designation UH-1N.

By 1971, the 212 had been developed for commercial applications. Among the earliest uses of the 212 in civil aviation was by Helicopter Service AS of Norway to be used in support of offshore oil rigs. Today the 212 can be found used in logging operations, maritime rescue and resupply in the Arctic on the Distant Early Warning Line or North Warning System.

The 212’s main rotor is powered by a Pratt & Whitney Canada PT6T-3 Twin-Pac made up of two coupled PT6 power turbines driving a common gearbox. They are capable of producing up to 1,800 shp (1,342 kW). Should one power section fail the remaining section can deliver 900 shp (671 kW) for 30 minutes, or 765 shp (571 kW) continuously, enabling the 212 to maintain cruise performance at maximum weight.

Early 212s configured with an Instrument Flight Rules (IFR) package were required to have a large and very obvious fin attached to the roof of the aircraft, above and slightly behind the cockpit. This fin was initially determined necessary to alter the turning performance of the aircraft during complex instrument flight maneuvers, but is no longer required due to revised stipulations of the type certificate. Many aircraft still fly with the modification.

In 1979, with the purchase of eight by the Civil Air Authority, the 212 became the first U.S. helicopter sold in the People’s Republic of China.

The ICAO designator for this aircraft as used in a flight plan is “B212”. Bell developed the Model 212 further with the Bell 412; the major difference being the composite four-blade main rotor. The last Bell 212 was delivered in 1998. 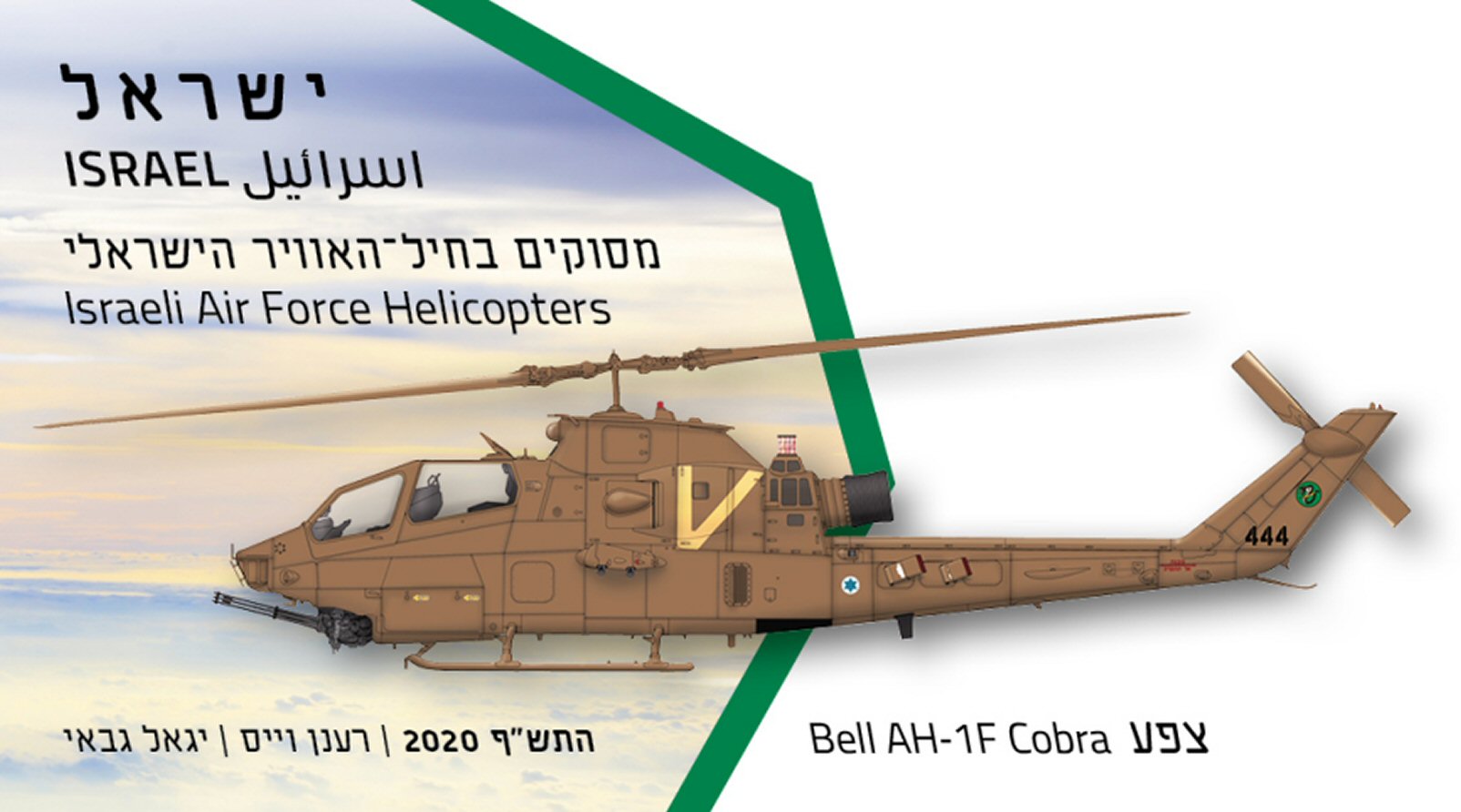 The Bell AH-1 Cobra is a two-blade rotor, single-engine attack helicopter manufactured by Bell Helicopter. It was developed using the engine, transmission and rotor system of the Bell UH-1 Iroquois. A member of the prolific Huey family, the AH-1 is also referred to as the HueyCobra or Snake.

The AH-1 was the backbone of the United States Army’s attack helicopter fleet, but has been replaced by the AH-64 Apache in Army service. Upgraded versions continue to fly with the militaries of several other nations. The AH-1 twin-engine versions remain in service with United States Marine Corps (USMC) as the service’s primary attack helicopter. Surplus AH-1 helicopters have been converted for fighting forest fires.

Closely related to the development of the Bell AH-1 is the story of the Bell UH-1 Iroquois—an icon of the Vietnam War and one of the most numerous helicopter types built. The UH-1 made the theory of air cavalry practical, as the new tactics called for US forces to be highly mobile across a wide area. Unlike before, they would not stand and fight long battles, and they would not stay and hold positions. Instead, the plan was that the troops carried by fleets of UH-1 “Hueys” would range across the country, to fight the enemy at times and places of their own choice.

It soon became clear that the unarmed troop helicopters were vulnerable against ground fire from Viet Cong and North Vietnamese troops, particularly as they came down to drop their troops in a landing zone. Without friendly support from artillery or ground forces, the only way to pacify a landing zone was from the air, preferably with an aircraft that could closely escort the transport helicopters, and loiter over the landing zone as the battle progressed. By 1962 a small number of armed UH-1As were used as escorts, armed with multiple machine guns and rocket mounts.

The massive expansion of American military presence in Vietnam opened a new era of war from the air. The linchpin of US Army tactics was the helicopters, and the protection of those helicopters became a vital role.

The Israeli Air Force named its Cobras as the “Tzefa” (צפע‎, for Viper). Since the mid-1970s Lebanon has been Israel’s most active front; IAF Cobras had been fighting there for more than 20 years.

Cobra helicopters were also used widely by the Israeli Air Force in the 1982 Lebanon War to destroy Syrian armor and fortification. IAF Cobras destroyed dozens of Syrian ground vehicles. The Cobras were also used in major operations against Hezbollah in Operations “Accountability” and “Grapes of Wrath” in southern Lebanon.

Israel retired its fleet of 33 AH-1 Cobras in late 2013 due to budget cuts. The attack helicopter role was taken up entirely by the squadrons of Israeli AH-64 Apache helicopters, and the fleet of unmanned aerial vehicles (UAVs) took over the role of patrolling combat zones. The Cobra fleet was older than the Apaches which contributed to some fatal crashes. The Cobras were more expensive to maintain than UAVs and their use exposed pilots to attacks from man-portable air-defense systems operated by guerrilla groups. In late 2014, Israel transferred 16 Cobras to the Royal Jordanian Air Force to add to their existing fleet for border security in response to threats posed by Islamic State militants or other insurgent groups.

AH-1F
143 production aircraft and 387 converted AH-1G Cobras. The AH-1F incorporates all Step 1 and 2 upgrades to the AH-1S. It also featured Step 3 upgrades: a head-up display, a laser rangefinder, an infrared jammer mounted above the engine exhaust, and an infrared suppressing engine exhaust system, and the M143 Air Data Subsystem (ADS). The AH-1F is also referred to as the “Modernized AH-1S”, “AH-1S Modernized Cobra”, or “AH-1S(MC)” prior to 1988.