Haim Gurfinkel (later Gouri) was born in Tel Aviv. After studying at the Kadoorie Agricultural High School, he joined the Palmach and completed a commander’s course. He participated in the bombing of a British radar station being used to track Aliyah Bet ships carrying illegal Jewish immigrants to Palestine. In 1947 he was sent to Hungary to bring Holocaust survivors to Mandate Palestine. During the 1948 Arab–Israeli War he was a deputy company commander in the Palmach’s Negev Brigade.

Gouri studied literature at the Hebrew University of Jerusalem and the Sorbonne in Paris. As a journalist he worked for LaMerhav and later, Davar. He achieved fame with his coverage of the 1961 trial of Adolf Eichmann.

Gouri’s first published poem, Day Voyage, appeared in Mishmar, edited by Abraham Shlonsky, in 1945. His first complete volume of poetry, Flowers of Fire, was published in 1949 following the Israeli War of Independence. 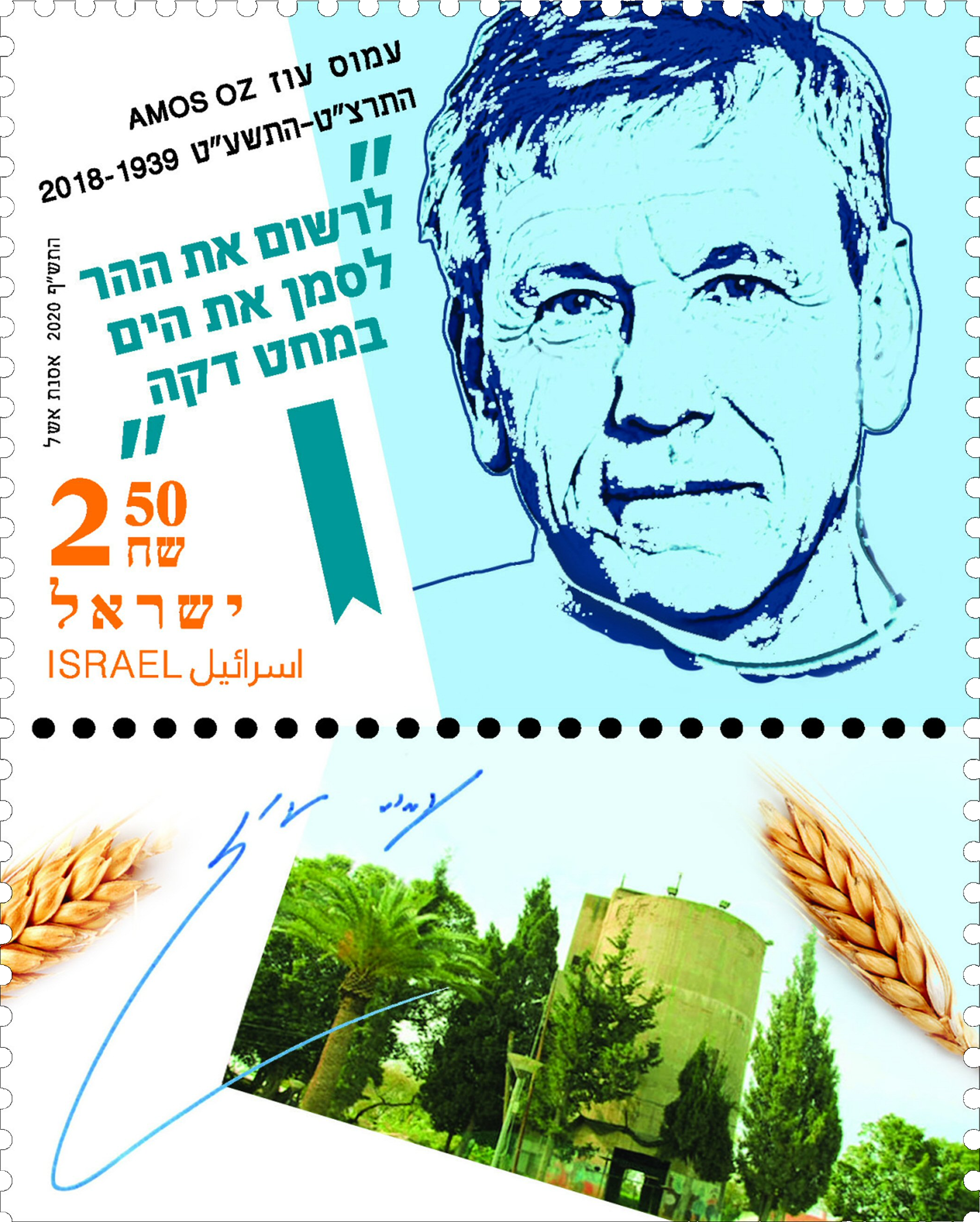 Amos Oz (עמוס עוז‎; born Amos Klausner; 4 May 1939 – 28 December 2018) was an Israeli writer, novelist, journalist, and intellectual. He was also a professor of Hebrew literature at Ben-Gurion University of the Negev. From 1967 onwards, Oz was a prominent advocate of a two-state solution to the Israeli–Palestinian conflict.

He was the author of 40 books, including novels, short story collections, children’s books, and essays, and his work has been published in 45 languages, more than that of any other Israeli writer. He was the recipient of many honours and awards, among them the Friedenspreis des Deutschen Buchhandels, the Legion of Honour of France, the Israel Prize, the Goethe Prize, the Prince of Asturias Award in Literature, the Heinrich Heine Prize, and the Franz Kafka Prize.

Oz is regarded as one of “Israel’s most prolific writers and respected intellectuals”, as The New York Times worded it in an obituary. 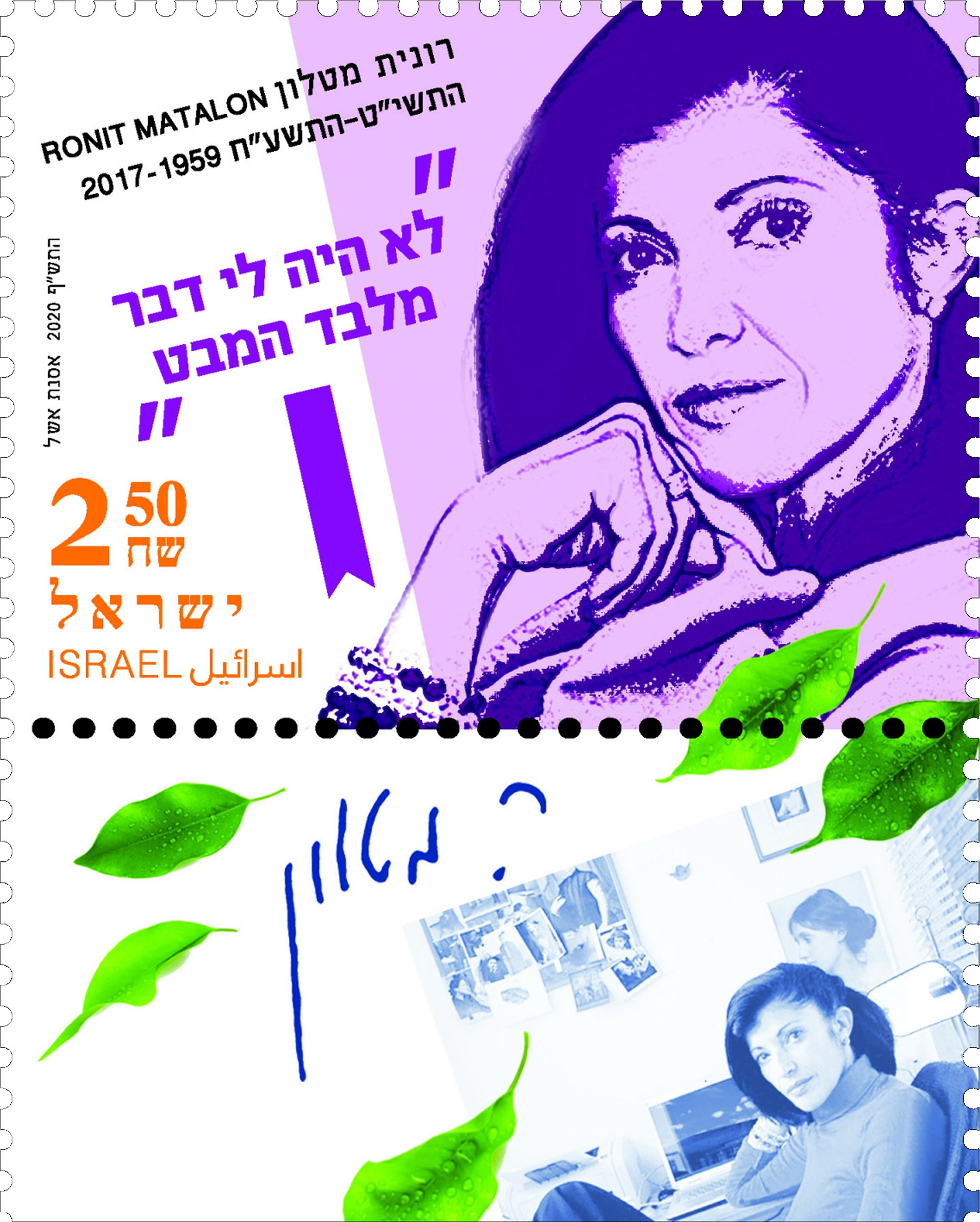 Ronit Matalon (רונית מטלון‎; May 25, 1959 – December 28, 2017) was an Israeli fiction writer. She was born in Ganei Tikva, Israel, the daughter of Egyptian Jewish immigrants. Matalon studied literature and philosophy at Tel Aviv University and worked as a journalist for Haaretz newspaper, where she covered Gaza and the West Bank between 1987 and 1993. She was a resident of Haifa and taught literature at the University of Haifa. She also taught at the Camera Obscura school for the Arts in Tel Aviv.

Matalon was also a liberal social activist, and participated in demonstrations organized by the Association for Civil Rights in Israel. She was a member of the Art and Culture Council of the Ministry of Education, and the Forum for Mediterranean Culture at the Van Leer Institute. In 2003, she was a co-petitioner to the Supreme Court of Israel to investigate the assassination of Salah Shehade.