Schleimünde is the current pilot island (Danish Lodso ) which separatesthe Schlei from the Baltic Sea. Schleimünde is the site of a lighthouse and a small emergency port for pleasure boats. It belongs to the district of Schleswig-Flensburg.

The peninsula is 112 hectares in size and barely five metres higher than the water level. During storm surges, the island is sometimes completely submerged. A dam leads to the 14.3 metre high lighthouse (from 1871) at the southern end of the island. A little further north of this is the lighthouse three metres above the water. The lighthouse is now used as a conference house for seminars. At the emergency port for recreational boats there is a small restaurant, “the poison stall”. Pilots and the lighthouse keeper no longer live on the island. The fire is remotely controlled and monitored from Lübeck-Travemünde. The largest part of the peninsula today is the schleiestual nature reserve, which is managed by the Jordsand Association by a bird keeper.

On 20 September 2008, the peninsula, which was previously federally owned, was purchased in a public land auction by the Lighthouse Foundation, a foundation based in Hamburg. 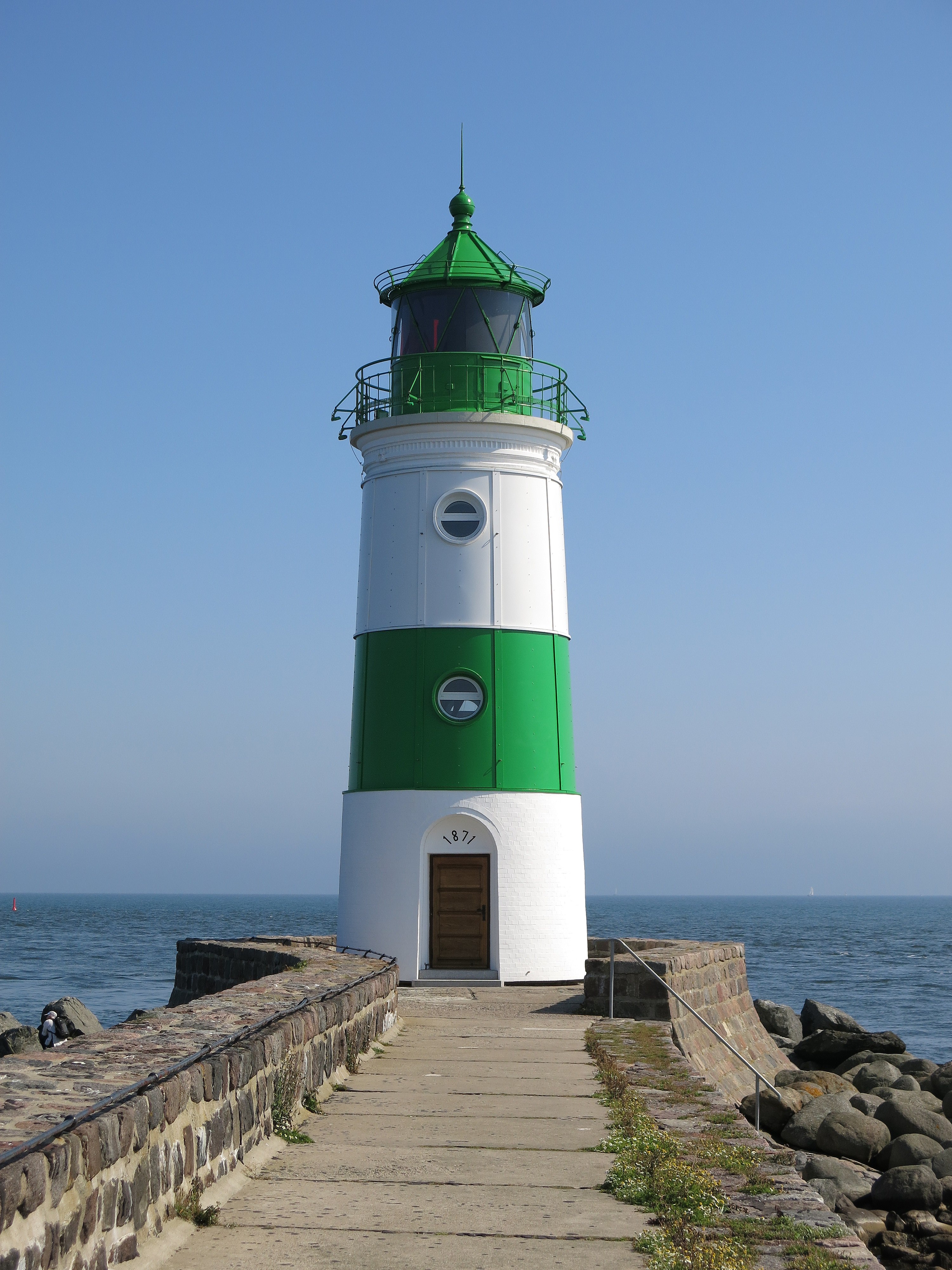