This year the mini sheet features one of the impressive illustrations by the cartoonist Ricardo Martínez – RICARDO.

A rhinoceros drawn using the scratchboard technique, has a Correos box for a horn which is the main motif on the Graphic Humour stamp. On the postbox we can see his quintessential character, Goomer, who is smiling while posting a letter. Goomer was his trademark character for almost 30 years. He was published in El País, El Mundo, El Jueves, etc, and even in the USA, India, Malaysia and other countries. Therefore the stamp presents his facet as an illustrator and as a cartoonist which, undoubtedly, is what has given him the most popularity.

He was born in Chile, the son of Spanish emigrants, and moved to Spain as an adolescent. At the end of the 1970s and beginning of the 1980s he started out in the world of advertising illustrations.

During this period, along with his friend Nacho (José Ignacio Moreno Cuñat), he created the Goomer comic, which was first published in El País and then, since 1990, in El Mundo.

At the latter newspaper he held the post of Assistant Chief Editor and ran the Art Department while also embarking on his path as a political illustrator.

However, if there is anything that particularly stands out in his prolific work it is his drawings of animals –such as the one illustrating this issue–, which are done specifically for the image on this stamp.

According to the artist himself, his source comes from some stamp albums on the animal kingdom that his father gave him. Elephants, lions and lemurs made him become, up to a certain point, obsessed with the animal world.

Amongst other things, the fruit of this obsession gave rise to a book, El animal ilustrado, which contains sketches, drawings or creative processes for these works of art where we can revel in animals in the wild or athropomorphised using this technique, which consists of scraping a knife on a board or card painted black. According to the artist, the base for the drawing is in the sketch, which is the part of the process he enjoys most. 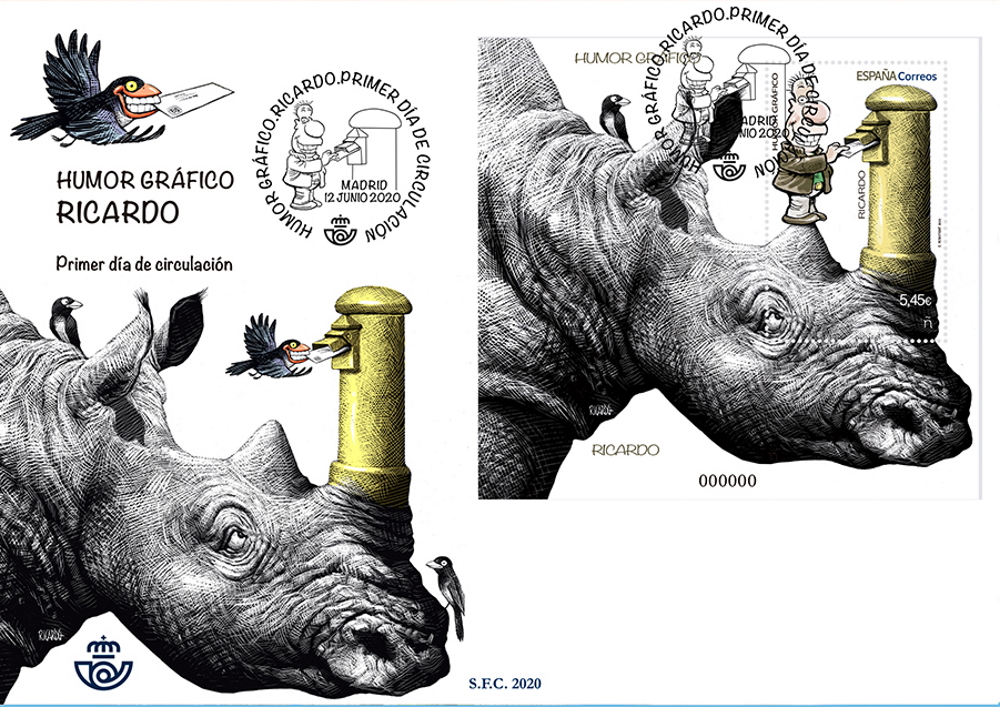 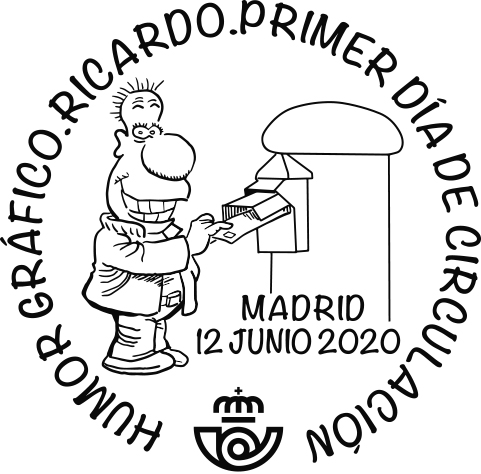 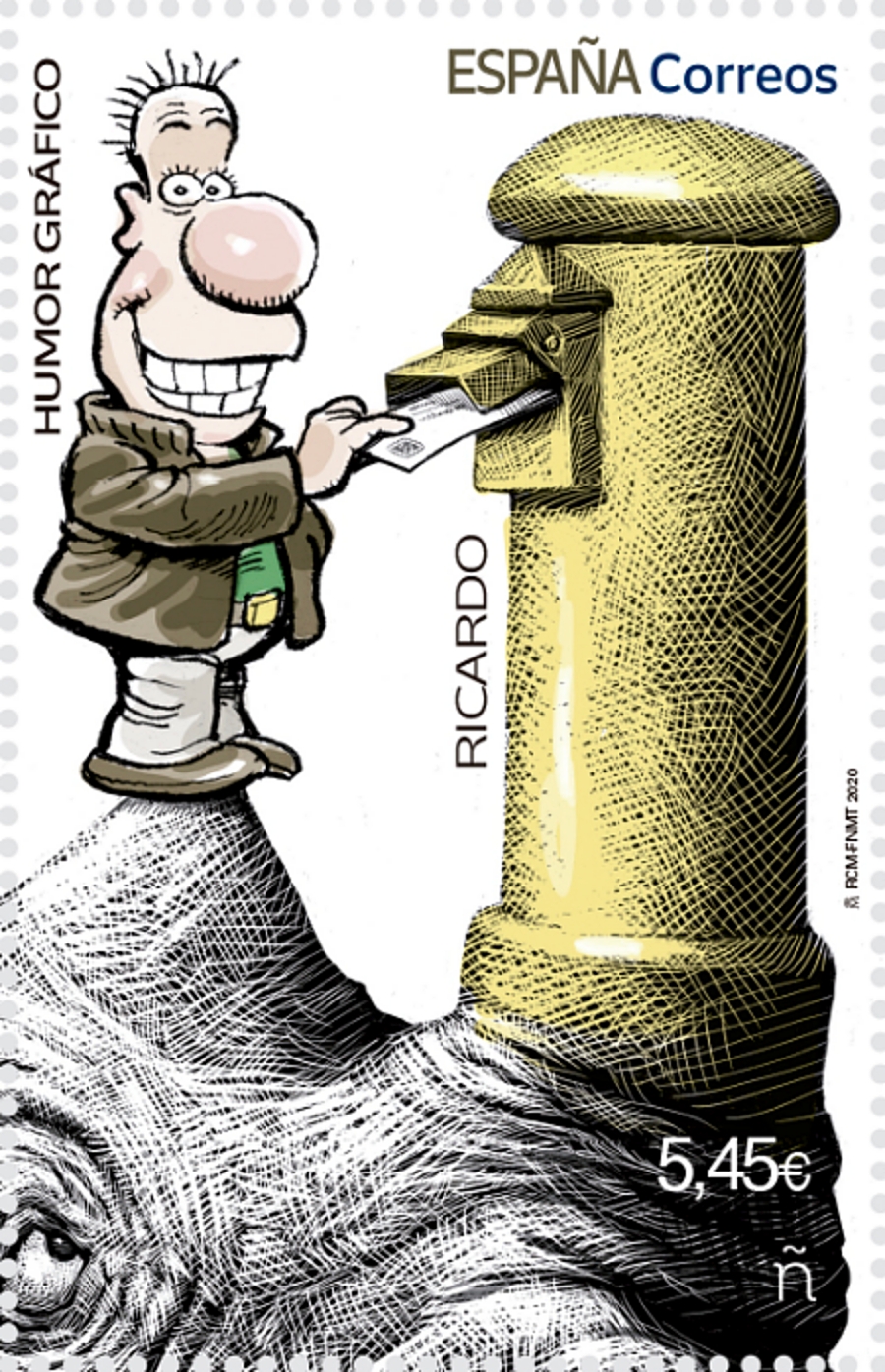 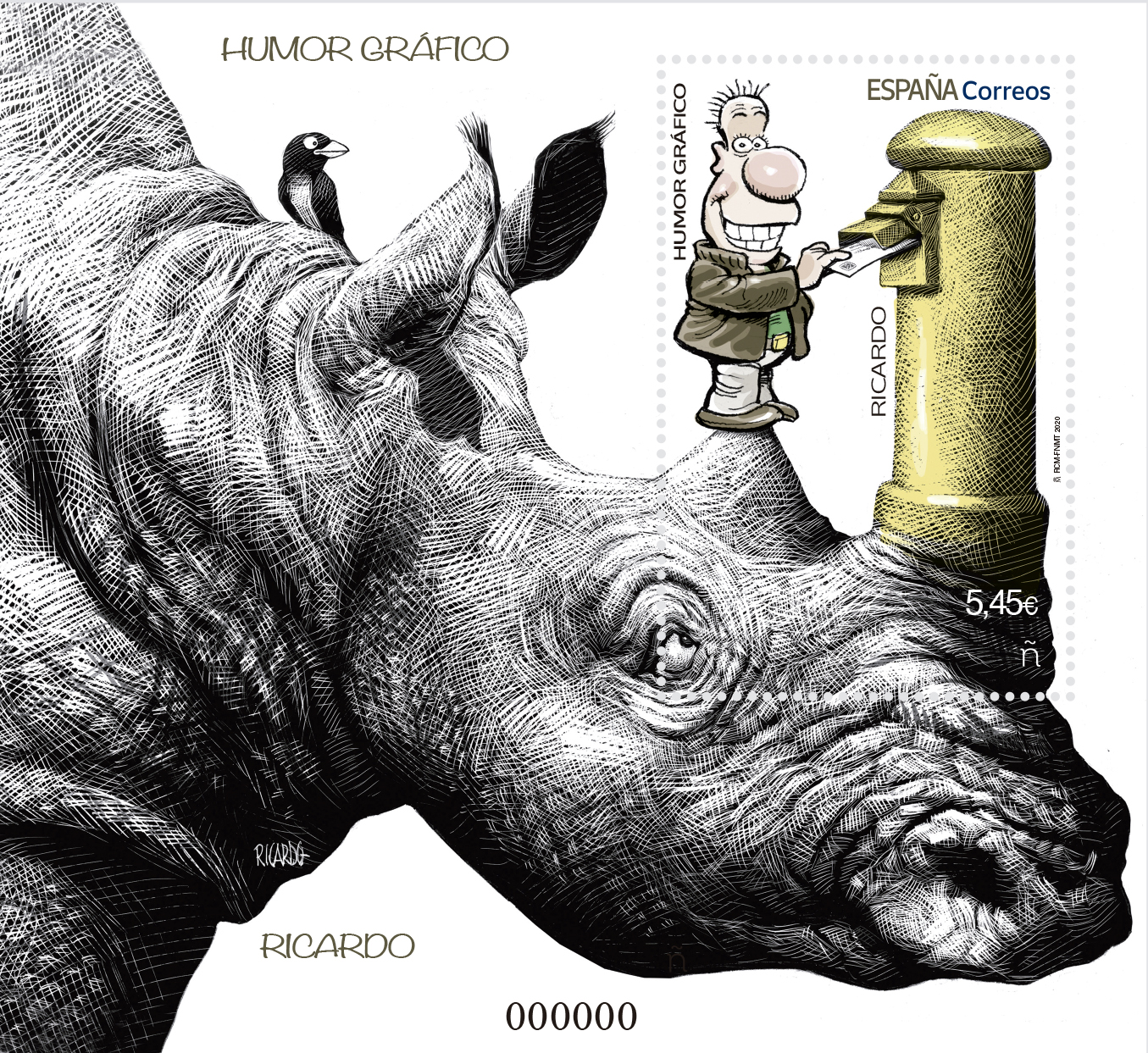