ANNIVERSARIES. Centenary of the Ministry of Employment

On 9 May 1920, the Madrid Gazette published the Royal Decree creating the Ministry of Employment, which was assigned the Institute of Social Reform and the National Welfare Institute, as well as taking on duties from the Ministry of Supply.

It is considered that the employment authority was created in Spain at the end of the 19th century, as a result of some concerns raised by intellectuals, politicians and the clergy about social and working conditions for workers in what was called the social issue, which gave rise to various bodies and institutions being set up to study and research the issues, such as the Institute of Social Reform, or the Social Reform Committee which, created in 1883, is considered to be the Ministry of Employment’s predecessor.

In 1906, the Work Inspectorate was created for the purpose of ensuring compliance with the laws regulating employment and, in 1908, the National Welfare Institute was created, which was the current Social Security Institute’s predecessor.

Throughout its history, the ministry has changed its name several times and is currently known as the Ministry of Employment and Social Economy.

The employment authority has a three-fold function: promote and improve living and working conditions for workers; organise public services to serve the public in the work environment (employment, immigration and social security, etc.); and control compliance with employment law, social security and occupational health and safety, mainly via the Work Inspectorate.

Currently, the State Public Employment Service (SEPE), the Employment and Social Security Inspectorate, the National Institute for Health and Safety in the Workplace and the Wage Guarantee Fund come under the ministry. 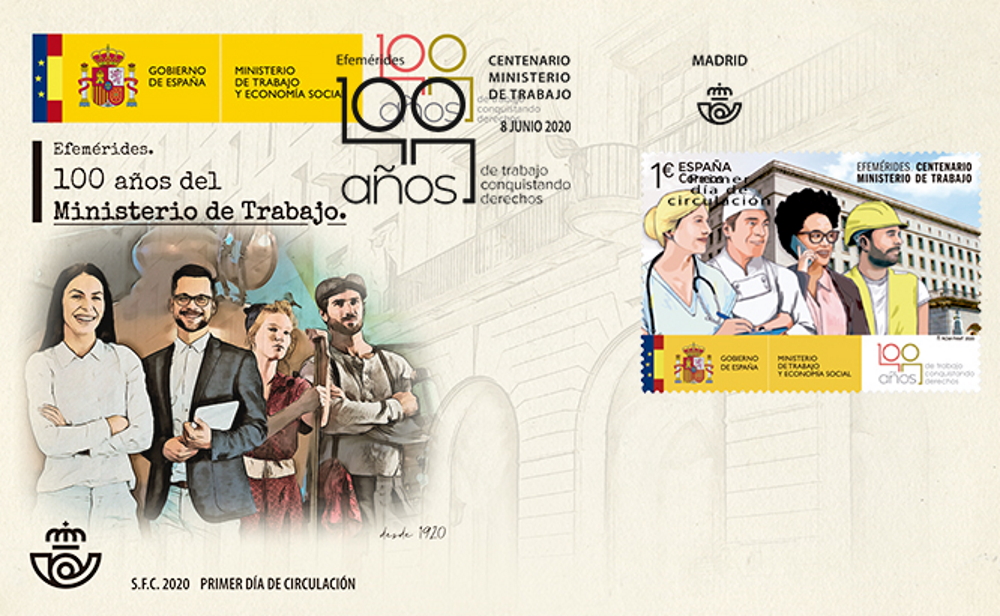 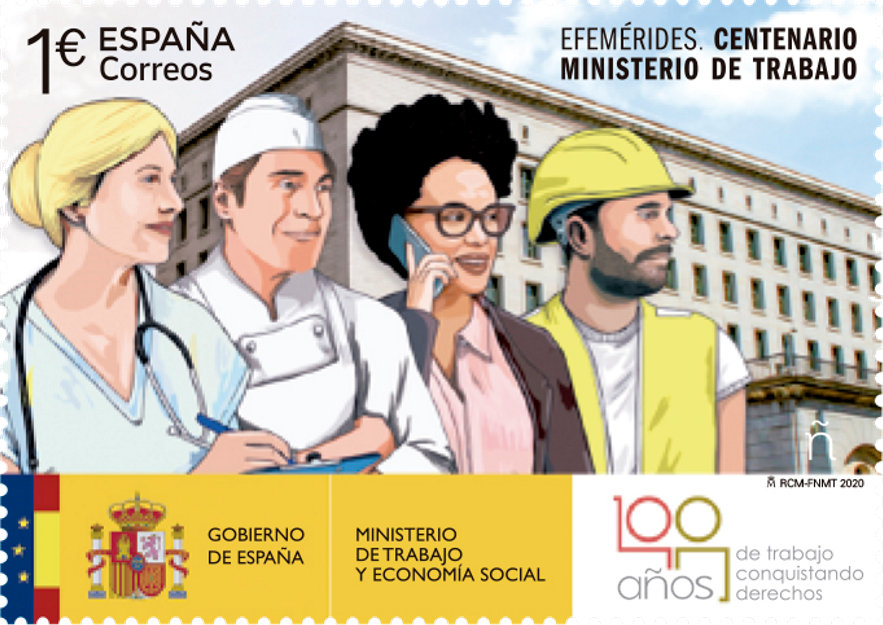