For the first time ever, a stamp starring the LGBTQ Pride flag is issued.

The famous rainbow flag originated in San Francisco. It was designed by Gilbert Baker, an artist and gay rights activist at the end of the 1970s.

There are various ideas about the meaning of the colours in the flag. Some people associate each one with a sexual orientation, but Baker thought otherwise: pink – sexuality; red – life; orange – health; yellow – sunlight; green – nature; turquoise – magic and art; blue – serenity; and purple – spirit.

In Spain, during the 1960s and beginning of the 1970s, the Pasaje Begoña in Torremolinos, without intending to, became the cradle of LGTBQ community’s rights and freedoms.

The attraction of Torremolinos was not just its beaches and the glamour of it hotels, parties and nightclubs, but also its atmosphere of freedom, diversity and the avant garde. In particular, Pasaje Begoña evolved into an absolute landmark of freedom and respect for diversity. In this way, the LGBTQ community began, little by little, to gain rights.

On 24 June 1971, a huge police raid on Pasaje Begoña involved a turning point for the movement. There were astronomical fines, arrests, premises were closed and the tourists who were there were even deported to their countries of origin.

Having been declared the Birthplace of Rights and Freedoms by the Andalusia Parliament and by the Lower House of Parliament, the enclave is being restored and promoted as a historical memory site and as a tourist and cultural attraction for Torremolinos, Andalusia and Spain. 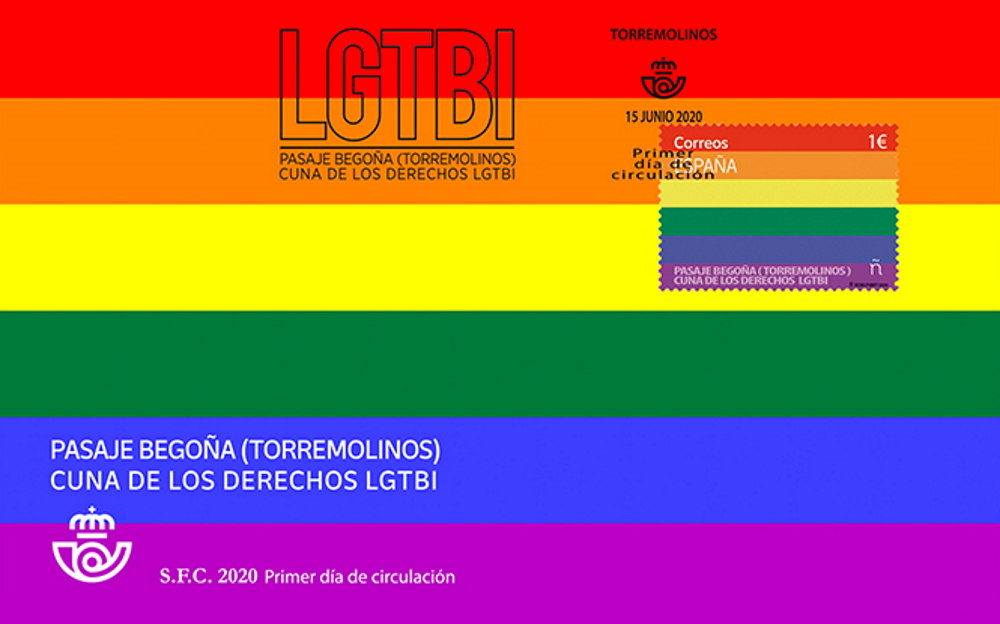