Post PNG, as the governing administration of postage stamps in Papua New Guinea through its Philatelic Department, and in collaboration with South Pacific Post Limited, has release a commemorative set of postage stamps commemorating Post Courier’s 50 years of nation building.

The Post Courier has been Papua New Guinea’s Number 1 Daily Newspaper Since 1969. It is also the country’s oldest newspaper.

The Post-Courier is proud of its record as the voice of PNG. We were there when the nation took its first bold steps towards independence. Since that time, we have fearlessly recorded the nation’s progress, helping to build the nation.

The Post-Courier is the most trusted news source in Papua New Guinea, circulating nationally, Monday to Friday in English. Printed in Port Moresby, the newspaper is distributed mostly by air throughout Papua New Guinea.

Formed in June 1969, June 2019 saw us commence our 50th year of covering the national affairs of Papua New Guinea.

On Tuesday 30 May 2000, the head office was named Sela Haus by His Excellency Sir Silas Atopare, GCMG KStJ, the Governor General of Papua New Guinea, after Luke Clement Sela, OBE, the first and longest serving Papua New Guinean Editor of the Post-Courier. We look forward to servicing the readers of Papua New Guinea into the future. 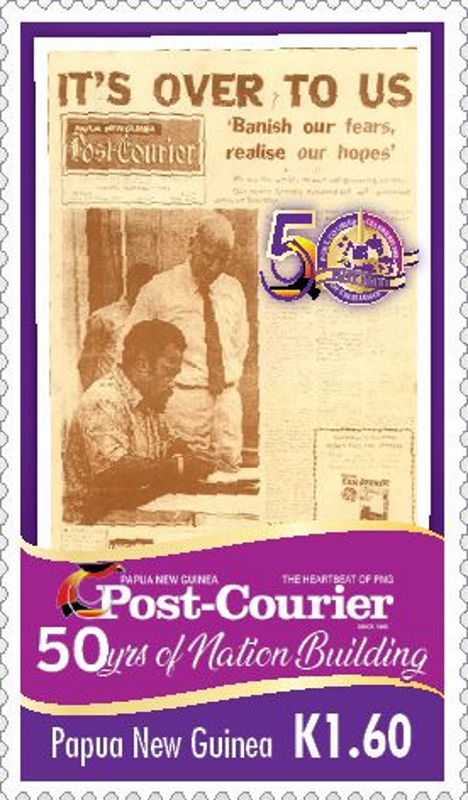 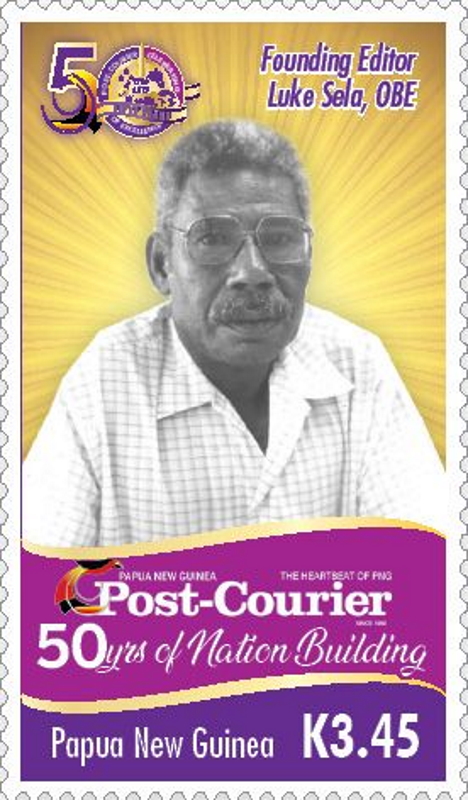 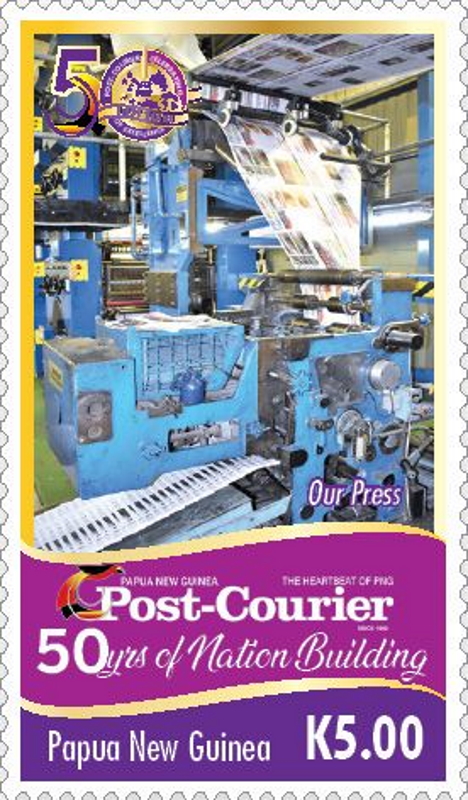 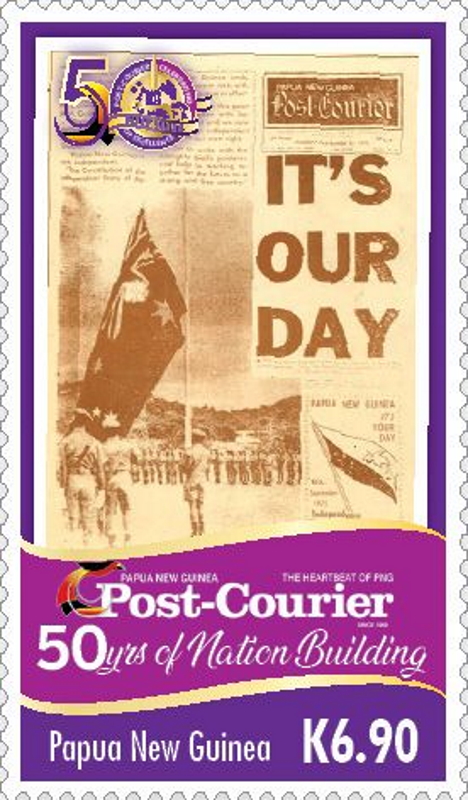 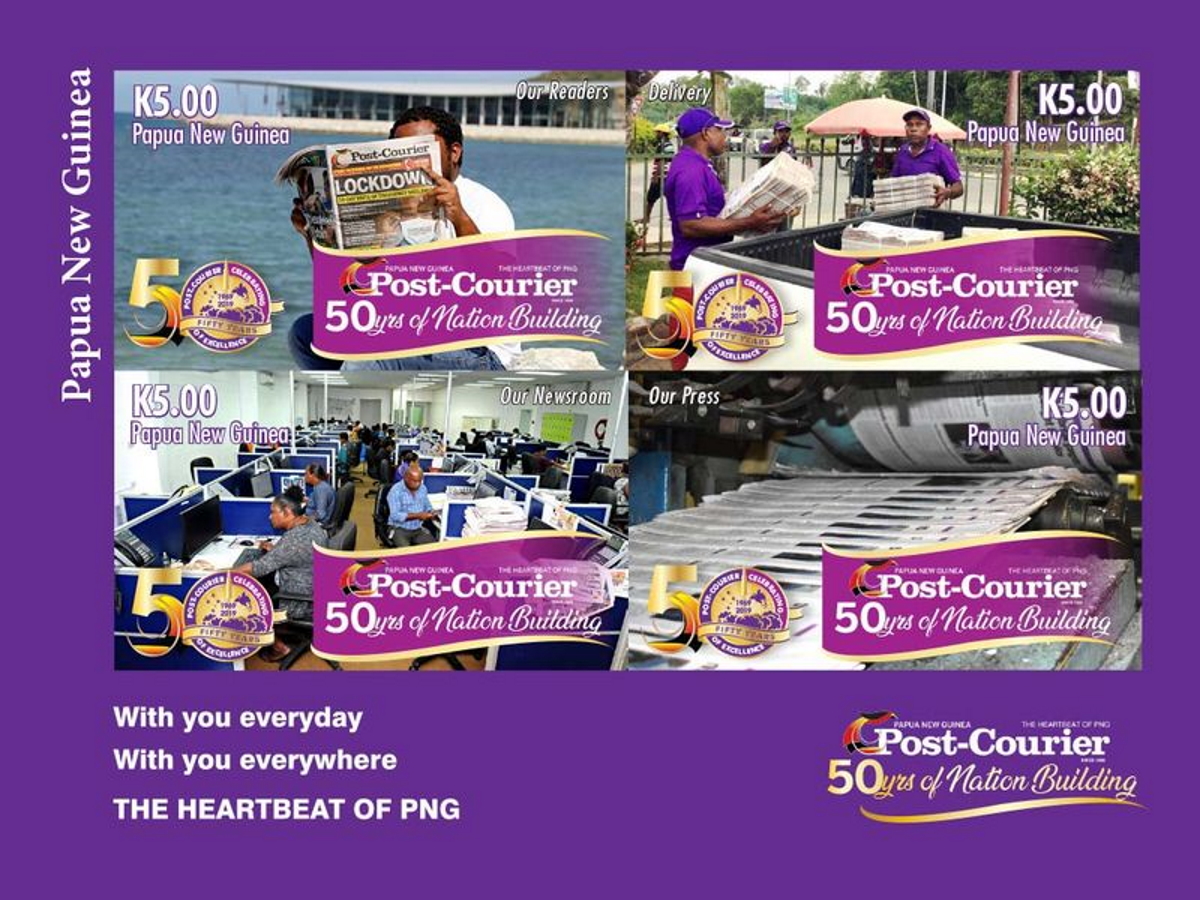 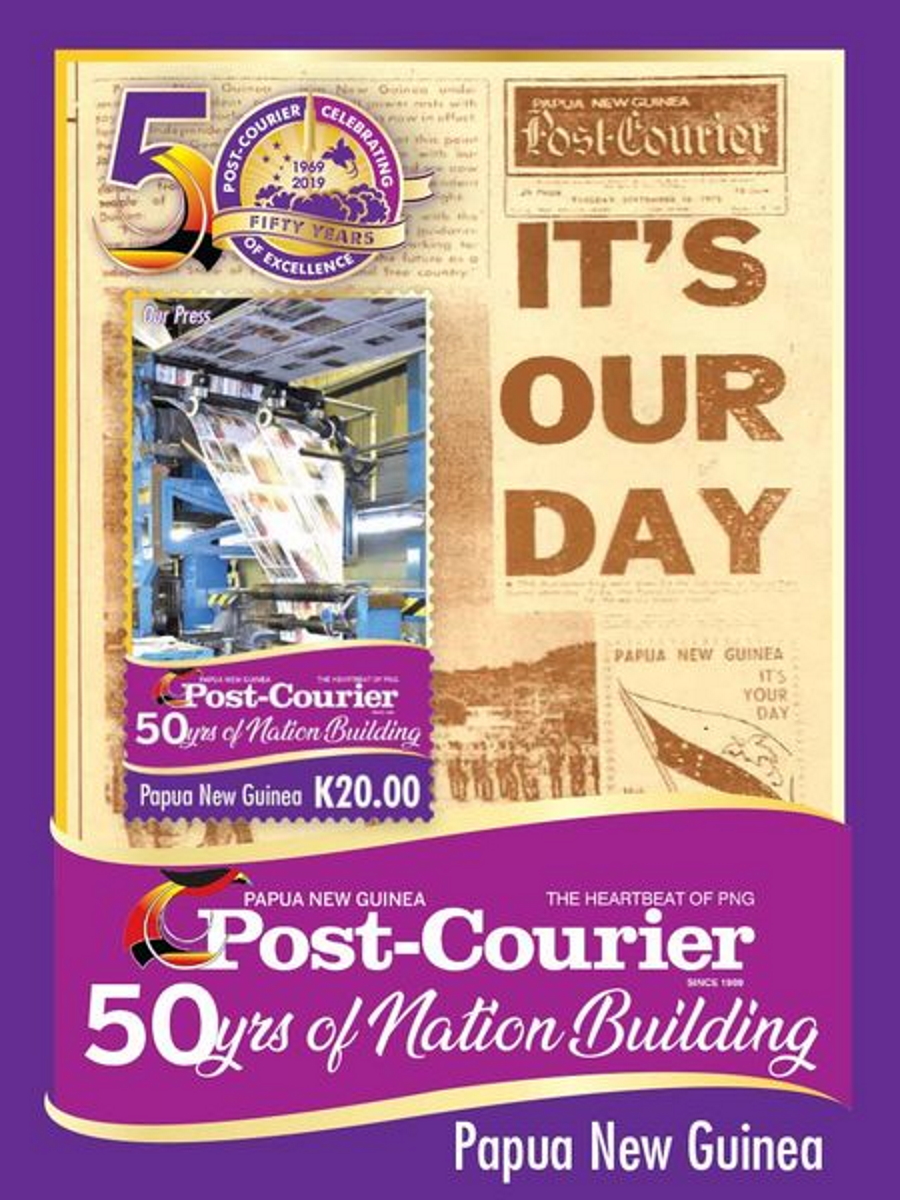 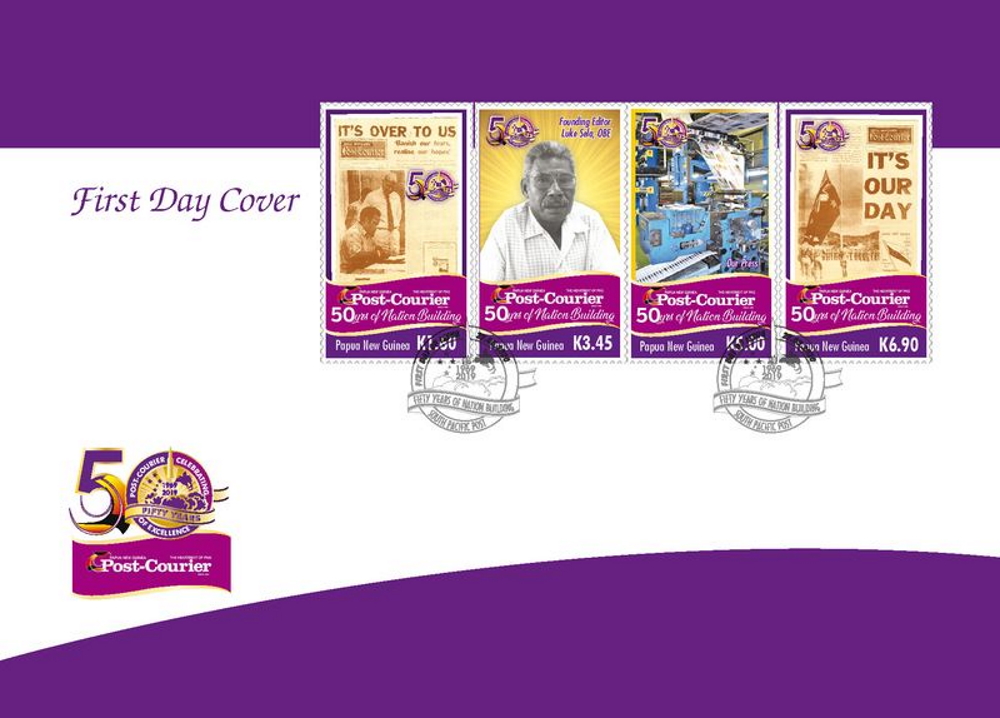 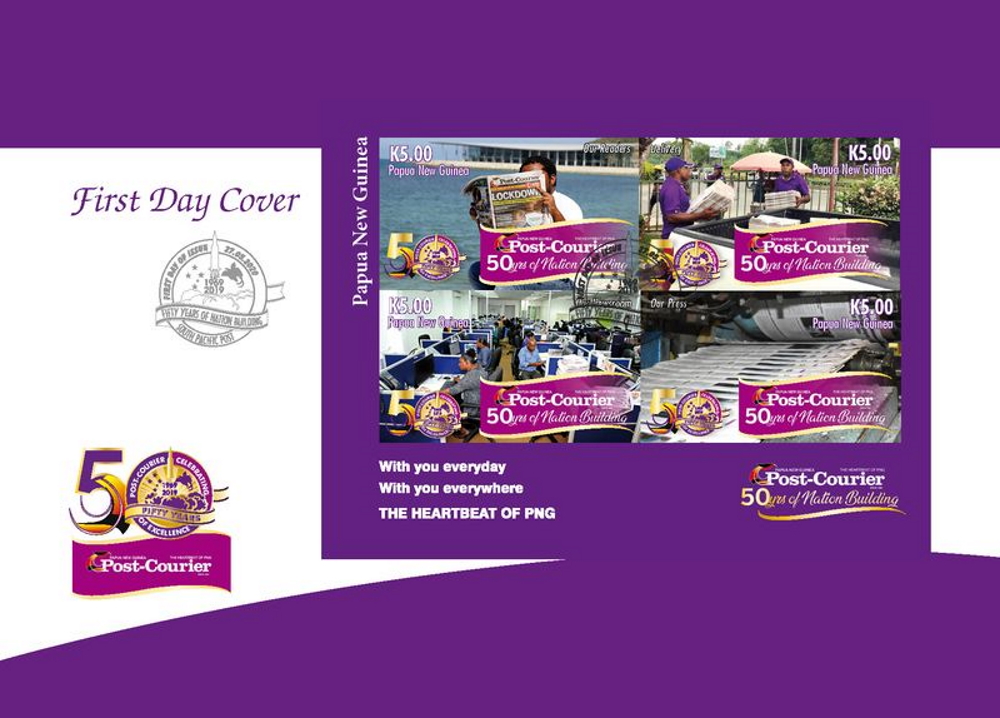 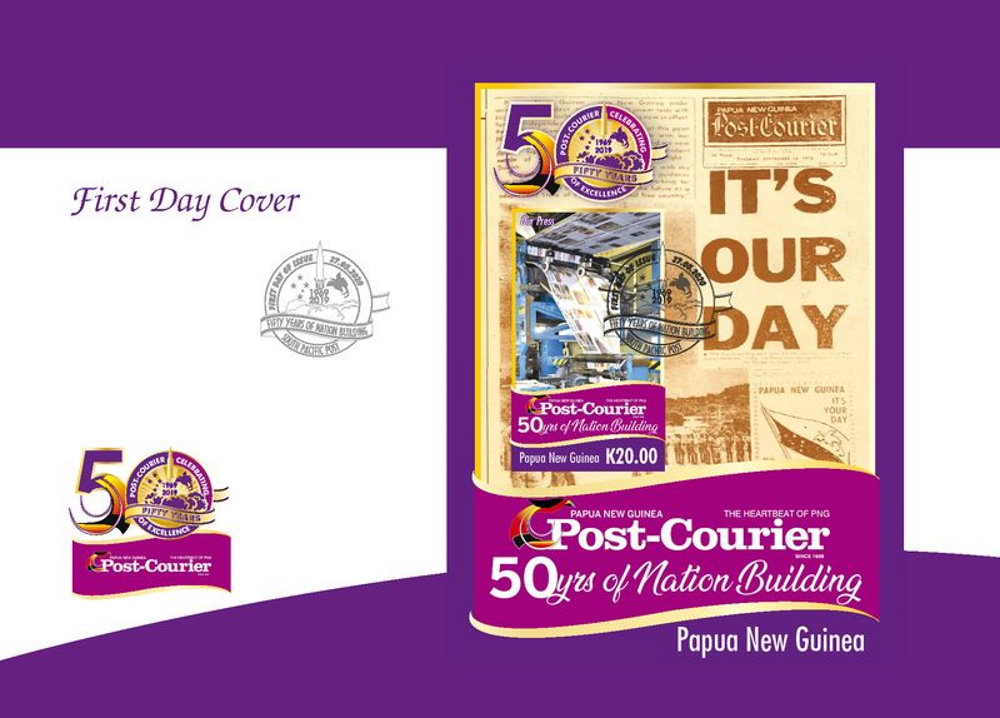