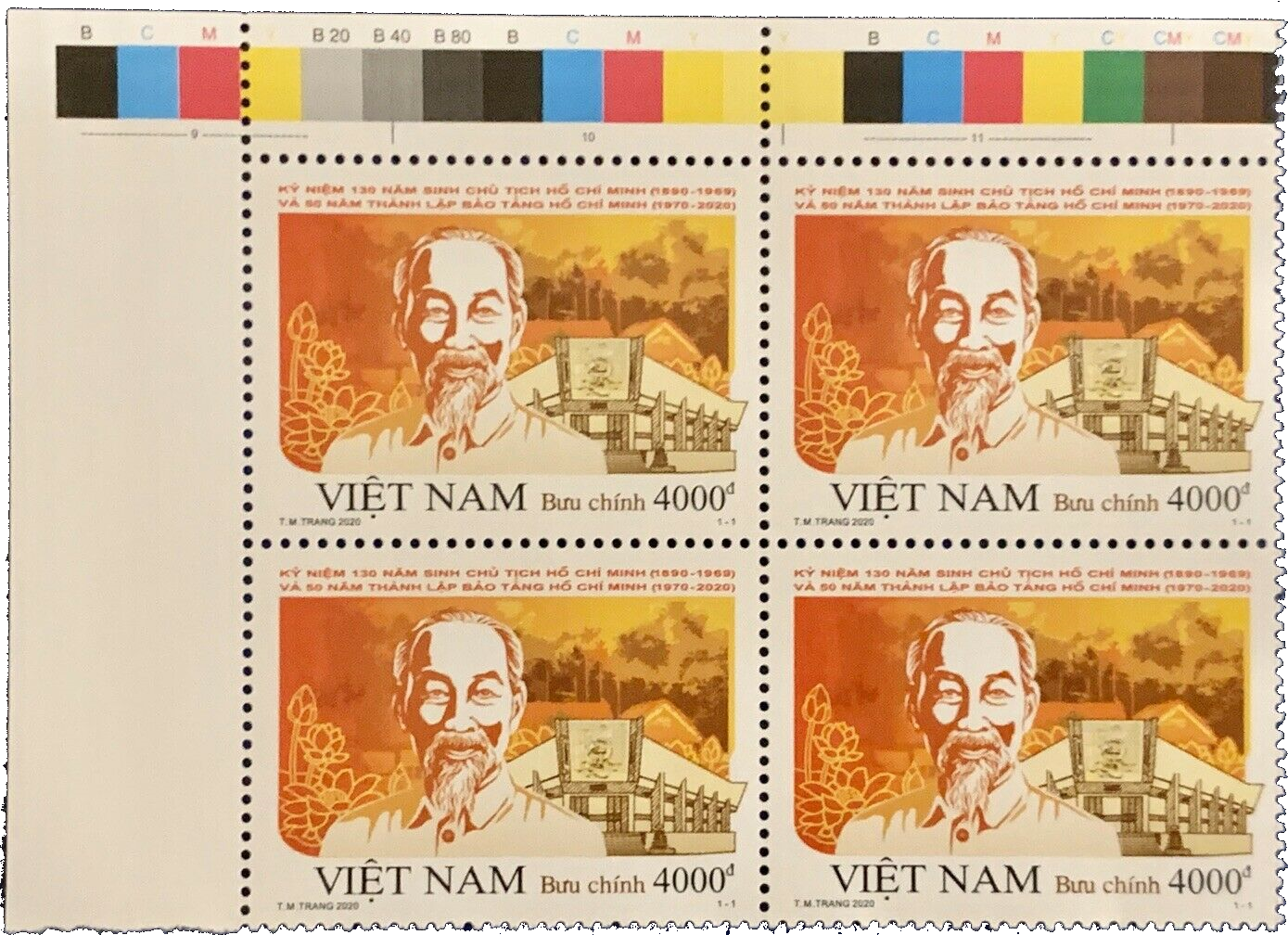 Hồ Chí Minh (19 May 1890 – 2 September 1969), born Nguyễn Sinh Cung, also known as Nguyễn Tất Thành, Nguyễn Ái Quốc, Bác Hồ (“Uncle Ho”) or simply Bác (“Uncle”, pronounced [ʔɓaːk̚˦˥]), was a North Vietnamese revolutionary and politician. He served as Prime Minister of North Vietnam from 1945 to 1955 and President from 1945 to 1969. Ideologically a Marxist–Leninist, he served as Chairman and First Secretary of the Workers’ Party of Vietnam.

Hồ Chí Minh led the Việt Minh independence movement from 1941 onward, establishing the Communist-ruled Democratic Republic of Vietnam (North Vietnam) in 1945 and defeating the French Union in 1954 at the Battle of Điện Biên Phủ, ending the First Indochina War. He was a key figure in the People’s Army of Vietnam and the Việt Cộng during the Vietnam War, which lasted from 1955 to 1975. North Vietnam was victorious and was reunified with the Republic of South Vietnam (South Vietnam) in 1976. Saigon, the former capital of South Vietnam, was renamed Hồ Chí Minh City in his honor. Ho officially stepped down from power in 1965 due to health problems and died in 1969.

Aside from being a politician, Ho was also a writer, a poet and a journalist. He wrote several books, articles and poems in French, Chinese and Vietnamese. 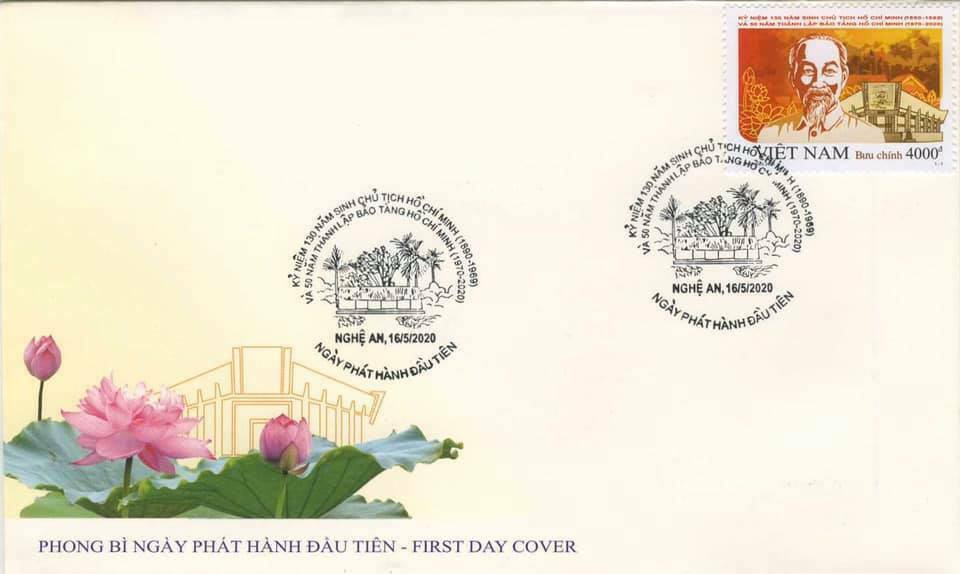 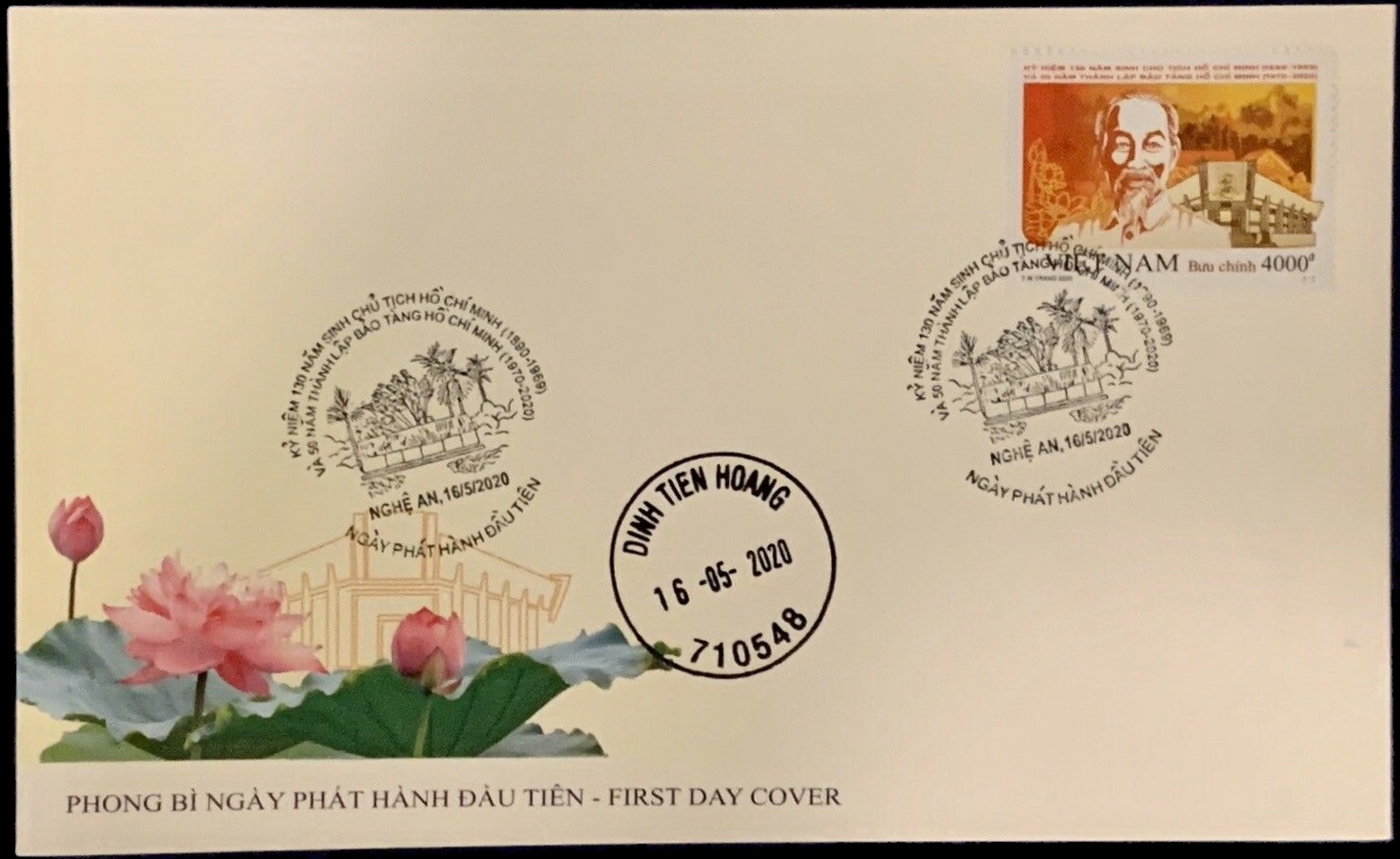 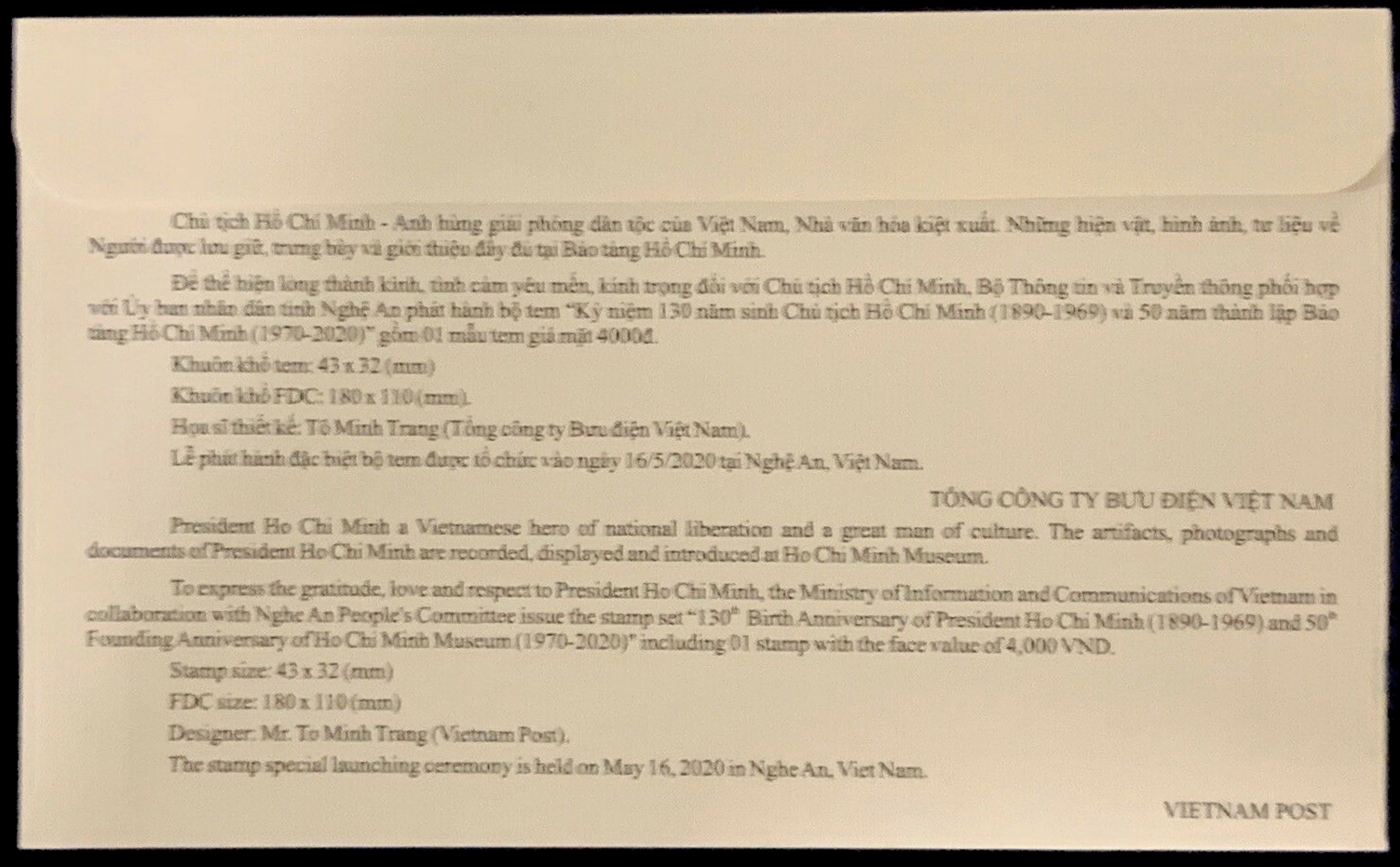 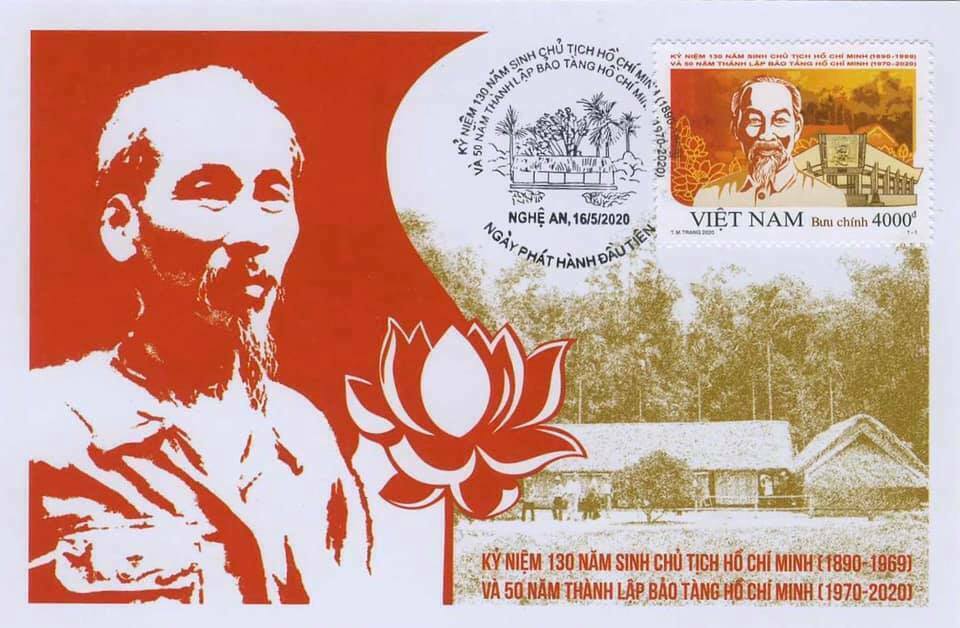 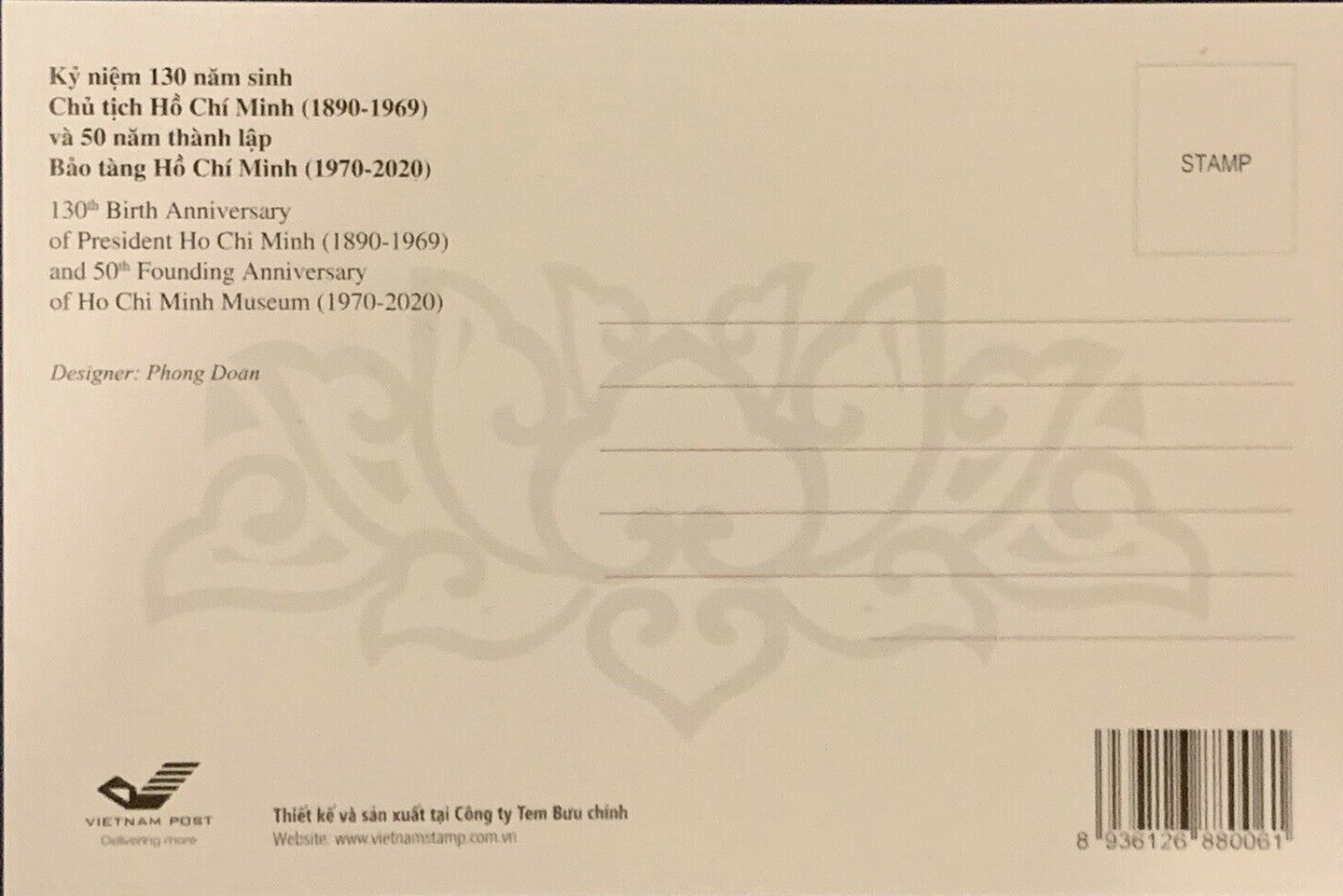 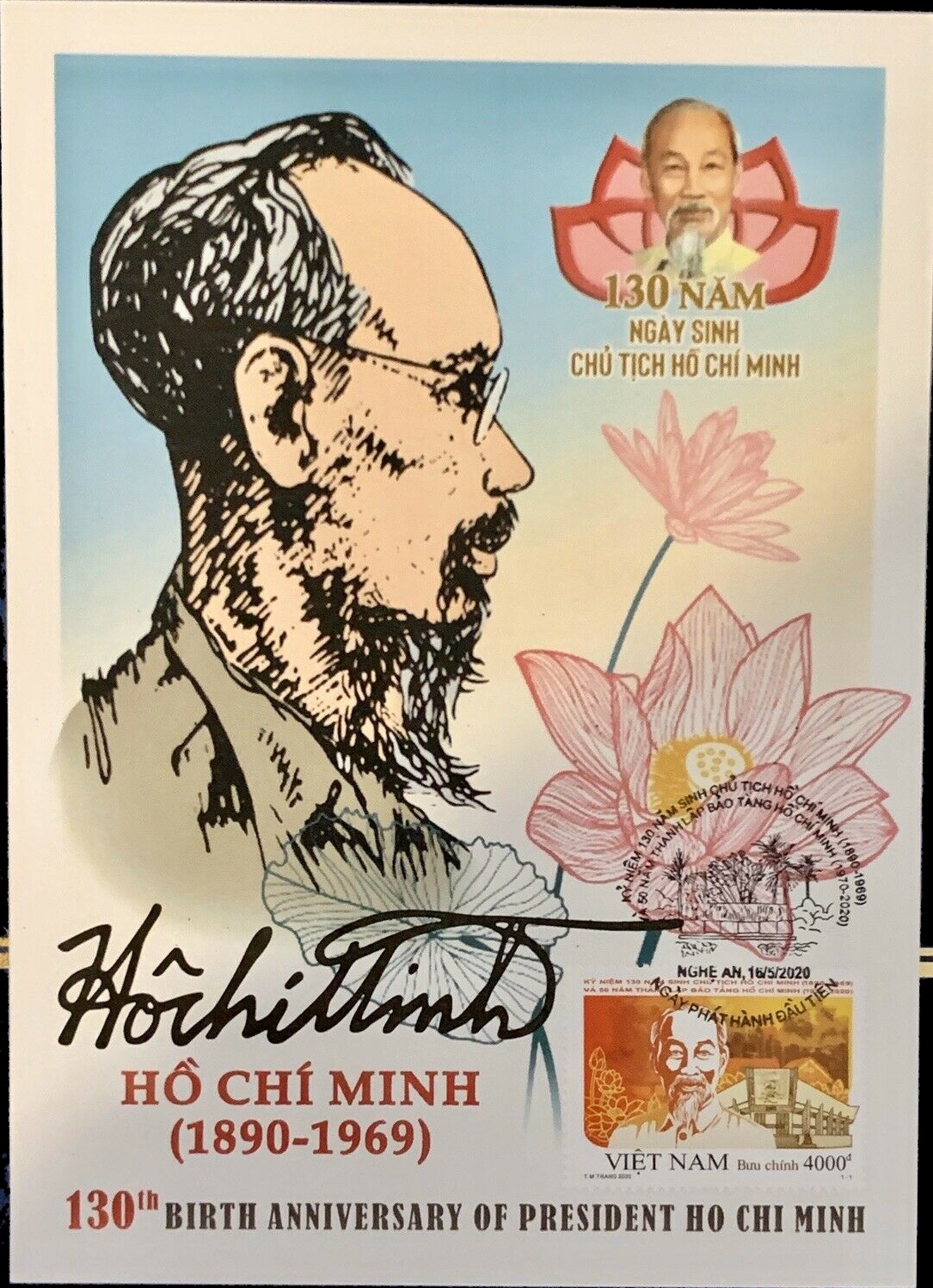 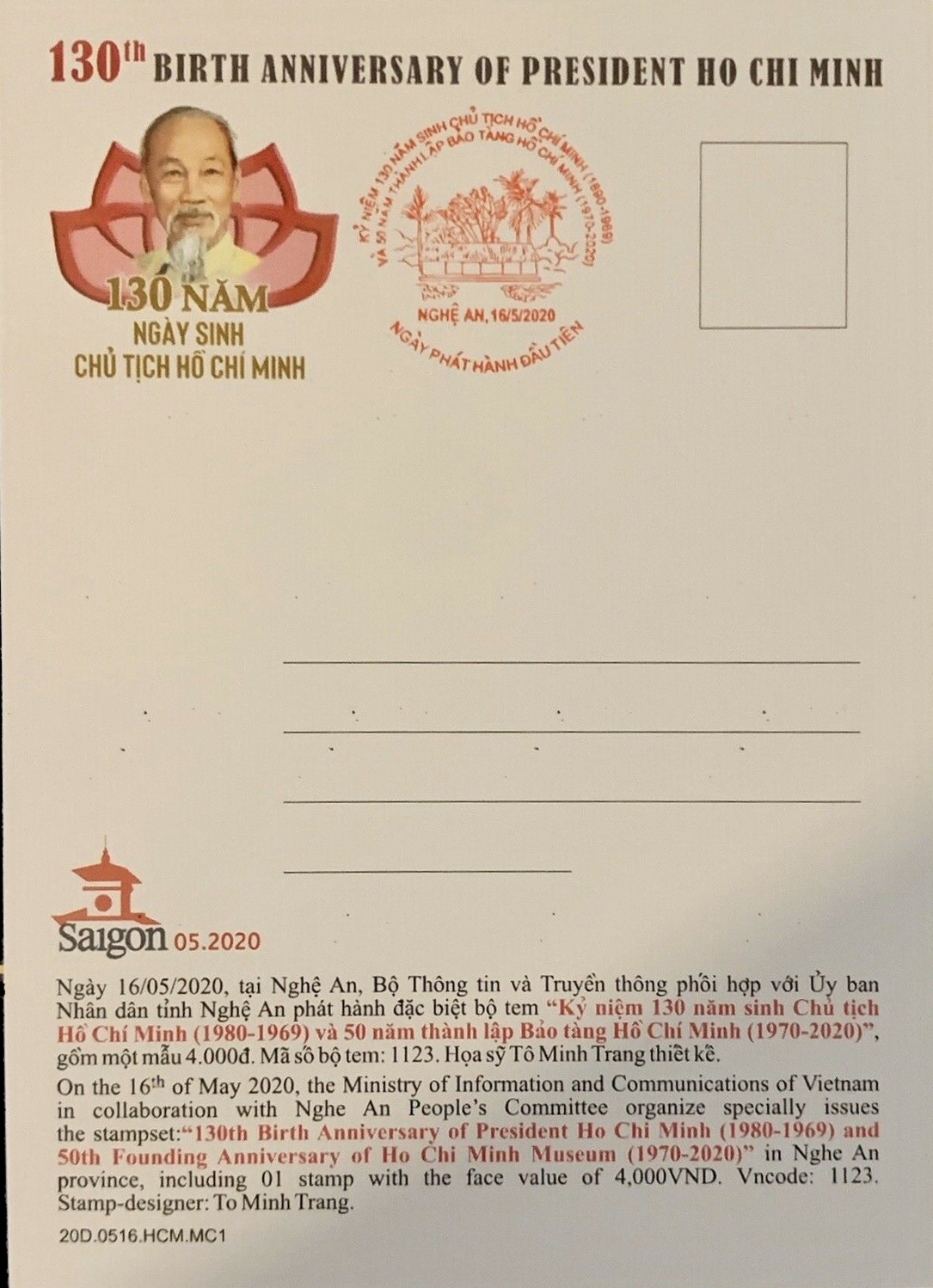