Trout is the common name for a number of species of freshwater fish belonging to the genera Oncorhynchus, Salmo and Salvelinus, all of the subfamily Salmoninae of the family Salmonidae. The word trout is also used as part of the name of some non-salmonid fish such as Cynoscion nebulosus, the spotted seatrout or speckled trout.

Lake trout and most other trout live in freshwater lakes and rivers exclusively, while there are others, such as the steelhead, a form of the coastal rainbow trout, that can spend two or three years at sea before returning to fresh water to spawn (a habit more typical of salmon). Arctic char and brook trout are part of the char family. Trout are an important food source for humans and wildlife, including brown bears, birds of prey such as eagles, and other animals. They are classified as oily fish.

The rainbow trout (Oncorhynchus mykiss) is a trout and species of salmonid native to cold-water tributaries of the Pacific Ocean in Asia and North America. The steelhead (sometimes called “steelhead trout”) is an anadromous (sea-run) form of the coastal rainbow trout (O. m. irideus) or Columbia River redband trout (O. m. gairdneri) that usually returns to fresh water to spawn after living two to three years in the ocean. Freshwater forms that have been introduced into the Great Lakes and migrate into tributaries to spawn are also called steelhead.

Adult freshwater stream rainbow trout average between 1 and 5 lb (0.5 and 2.3 kg), while lake-dwelling and anadromous forms may reach 20 lb (9 kg). Coloration varies widely based on subspecies, forms and habitat. Adult fish are distinguished by a broad reddish stripe along the lateral line, from gills to the tail, which is most vivid in breeding males.

Wild-caught and hatchery-reared forms of this species have been transplanted and introduced for food or sport in at least 45 countries and every continent except Antarctica. Introductions to locations outside their native range in the United States, Southern Europe, Australia, New Zealand and South America have damaged native fish species. Introduced populations may affect native species by preying on them, out-competing them, transmitting contagious diseases (such as whirling disease), or hybridizing with closely related species and subspecies, thus reducing genetic purity. The rainbow trout is included in the list of the top 100 globally invasive species. Nonetheless, other introductions into waters previously devoid of any fish species or with severely depleted stocks of native fish have created sport fisheries such as the Great Lakes and Wyoming’s Firehole River.

Some local populations of specific subspecies, or in the case of steelhead, distinct population segments, are listed as either threatened or endangered under the Endangered Species Act. The steelhead is the official state fish of Washington. 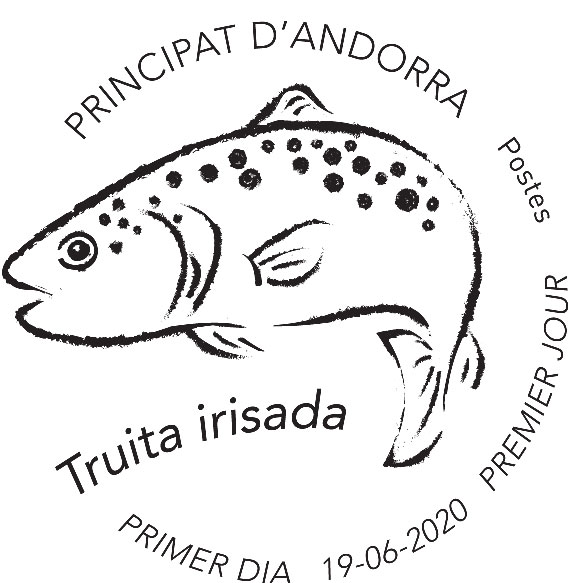