Cities of Kosovo — Views of Podujeva 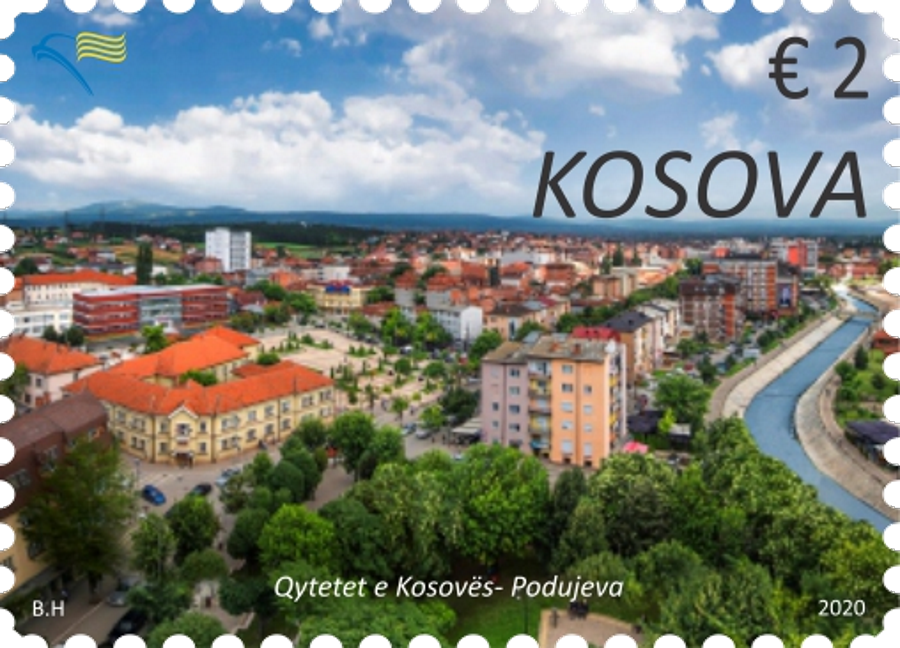 Podujevo (Подујево), or Podujeva/Podjeva is a town and municipality in Kosovo’s Pristina District. According to the 2011 census, the city has 23,453 inhabitants. The total population of the municipality is estimated at 83,242 (in 2016). Podujevo is located along a regional motorway and has railroad passing through it, which links the area to surrounding regions. Pristina, the capital of Kosovo, is located some 35 km (22 mi) to the south. 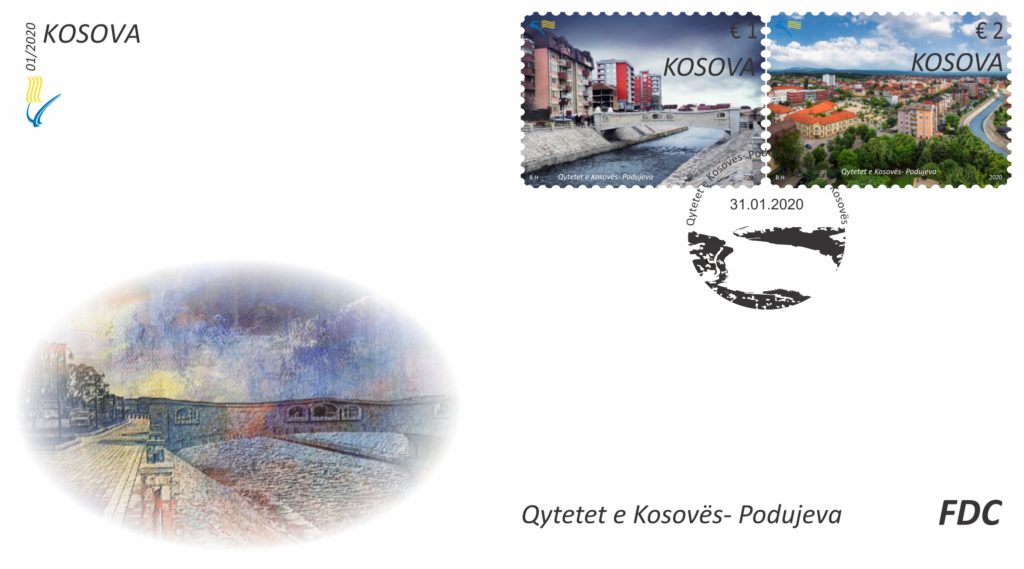 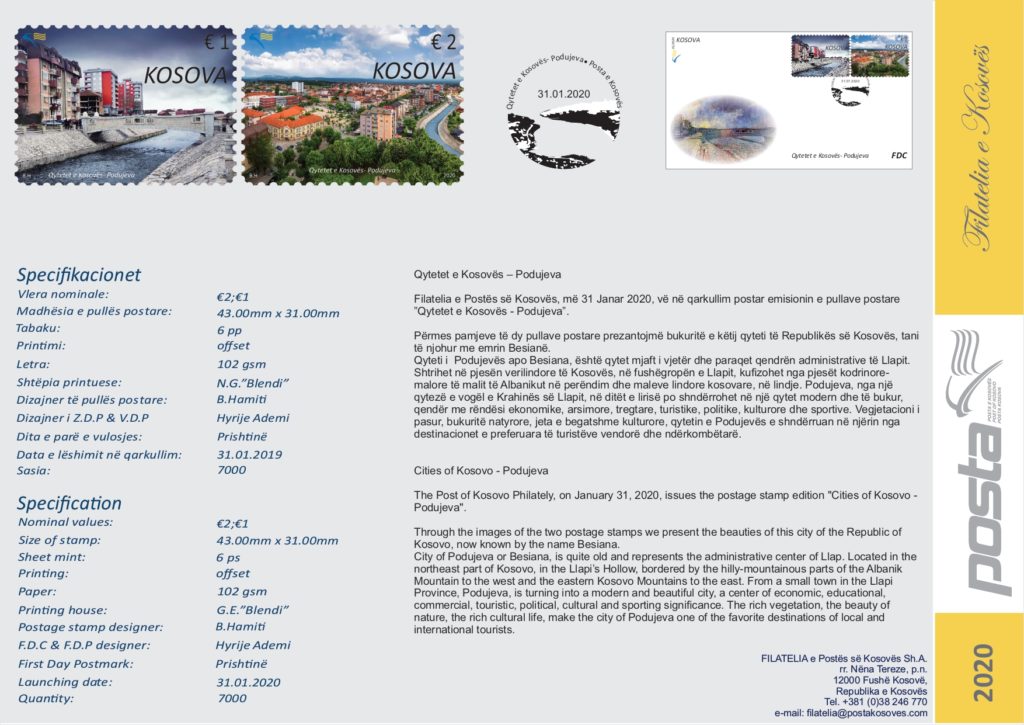