Featured by Bruno Ghiringhelli
According to a photo of the family

Mariano Eusebio Gonzalez y Garcia, born on August 13, 1914,  in Irun (Guipuscoa province, Spain) and died on July 14, 1970, in Paris, is a Spanish Basque tenor and operetta singer, who has enjoyed great popularity in Latin America, France, Spain and Quebec. In addition to Spanish and French, he was fluent in Basque, his native language, and has always assumed his Basque origins. He rose to fame in 1945 thanks to La Belle de Cadiz,an operetta by Francis Lopez or The Singer of Mexico.

He then became, on stage and on the big screen, the “prince of the operetta”. 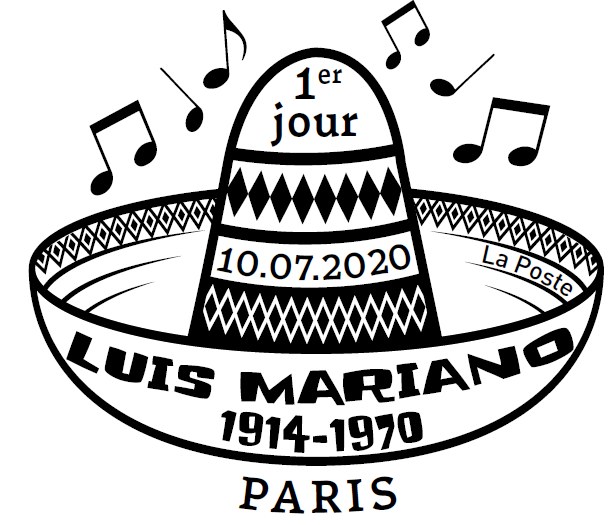 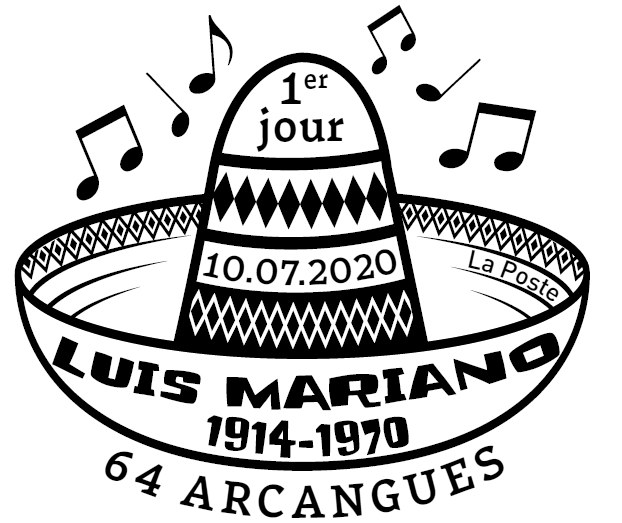