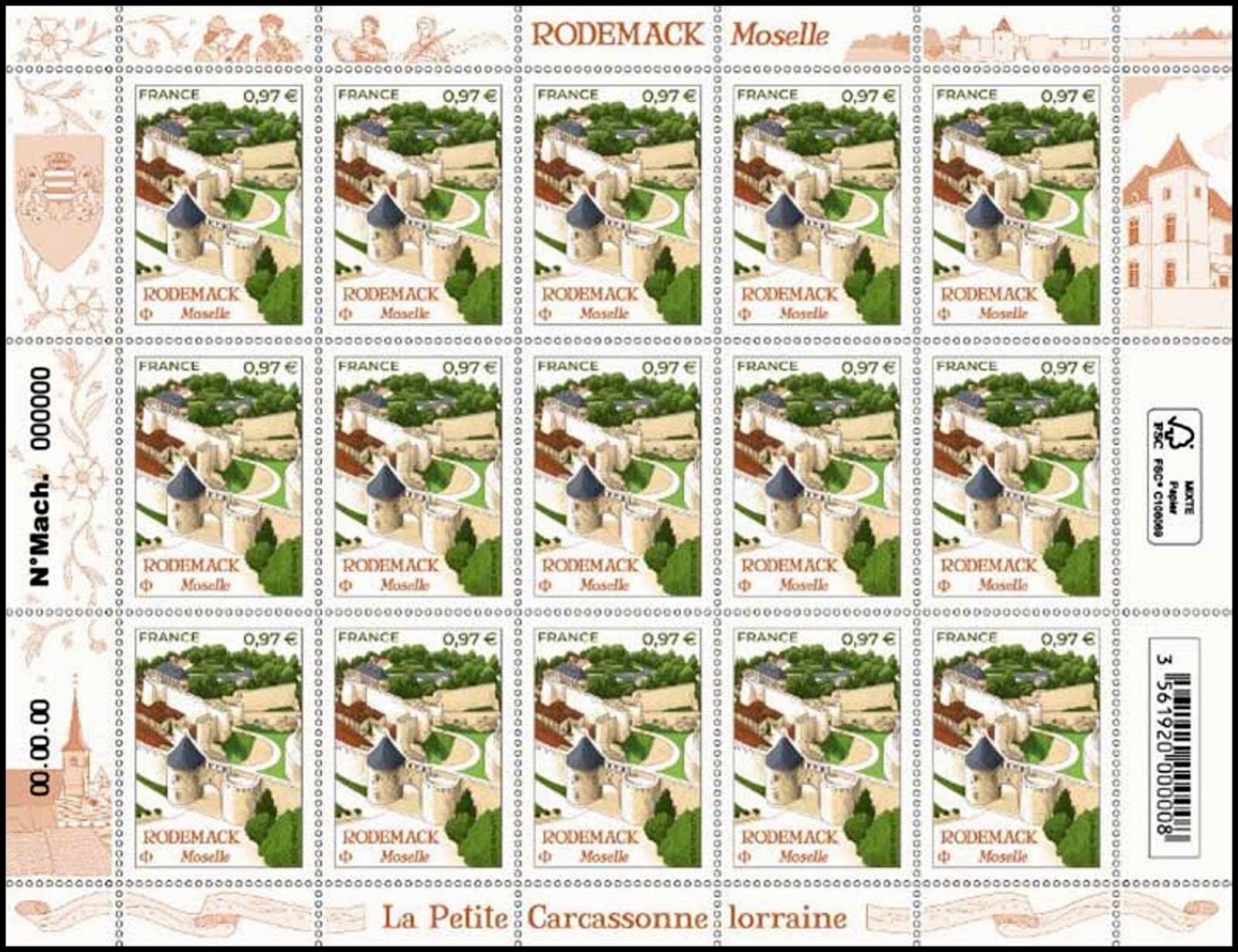 A bit of history

Commonly known as “the little Lorraine Carcassonne”, Rodemack, a medieval city, is located in the heart of the Land of the Three Borders, close to Luxembourg and Germany.

In the12th century, the lords of Rodemack, vassals of the Count of Luxembourg, made it a stronghold. In 1492, Bernard, the last lord of Rodemack, was dispossessed of all his land because of felony – he was accused of allying himself with the French – in favour of the Margraves of Baden. The French finally occupied Rodemack in 1678. Rodemack’s location was at the crossroads of conflict until the Second World War.

At the foot of the imposing citadel nestles the village surrounded by 700 meters of 14th century ramparts, pierced with murderess and punctuated by round towers. It is through the beautiful gate of Sierck that one enters the village. This door, defended by two round towers, was formerly called the Franchise Gate. Inside, along the cobbled streets, we discover a beautiful architectural heritage that characterizes the Lorraine habitat.

The renovation of this heritage began in 1978 and is currently continuing, thanks in particular to the efforts made by the association of “Friends of the Old Stones for the preservation of Rodemack” and the Community of municipalities of Cattenom and surroundings.

Every year, on the last weekend of June, Rodemack becomes “Medieval City in Celebration”: knights, troubadours, fire-eaters, chivalrous tournaments, old crafts, medieval market transport thousands of visitors to the past by offering them a glimpse of life in the Middle Ages.

It was in 1977 that Rodemack acquired the label of “Village de France” and in 1987 became a full member of the association of “Most Beautiful Villages of France”. Its medieval garden was awarded the Henry Ford Foundation’s National Prize in 1996. 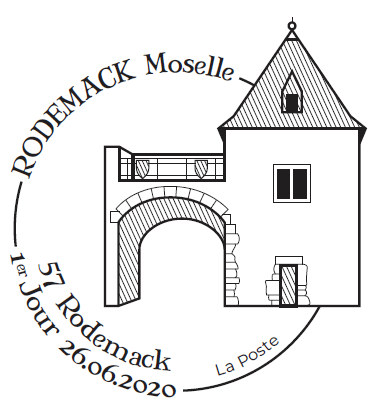 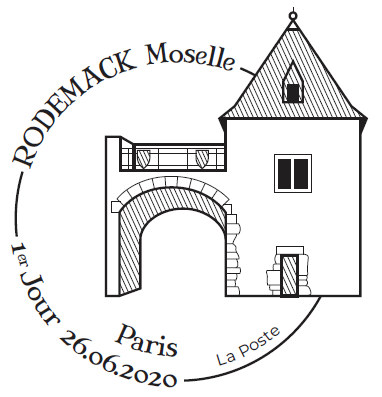