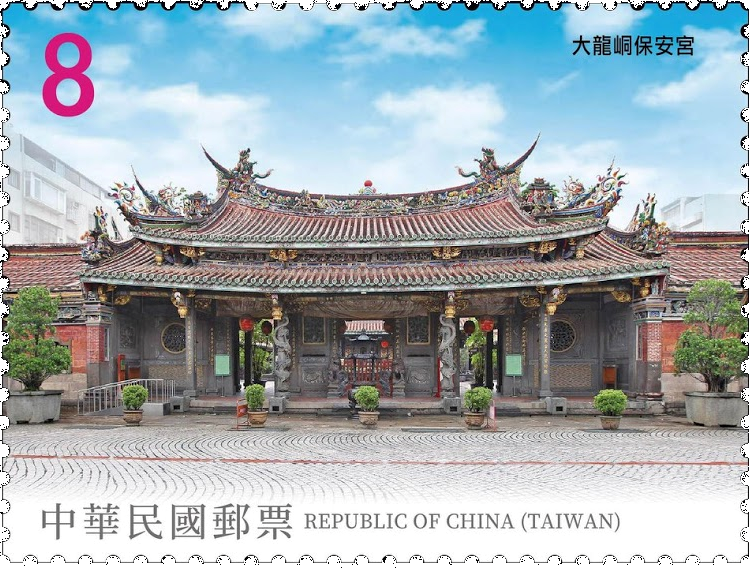 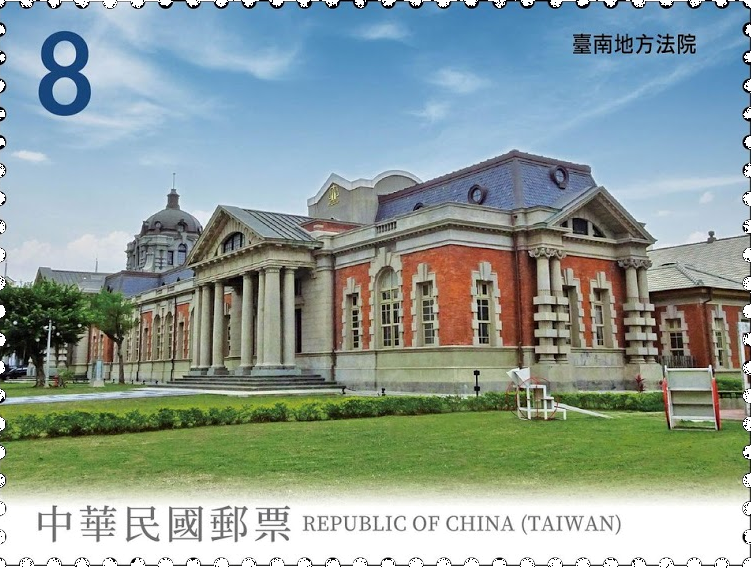 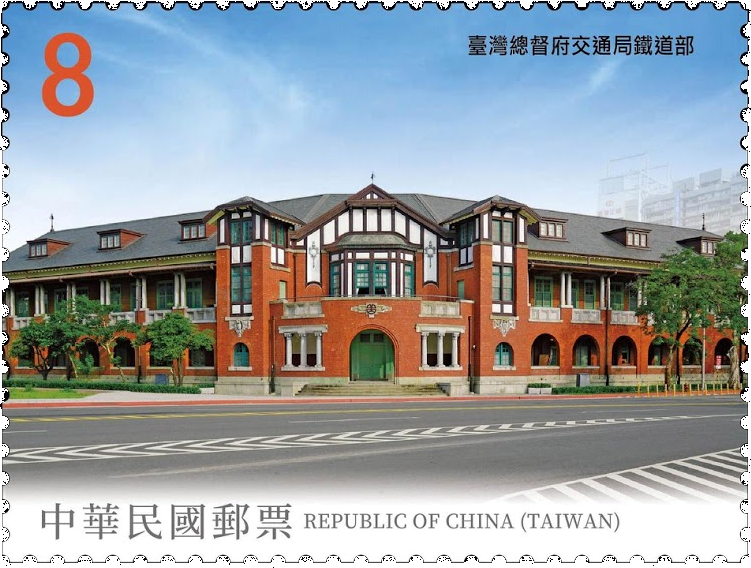 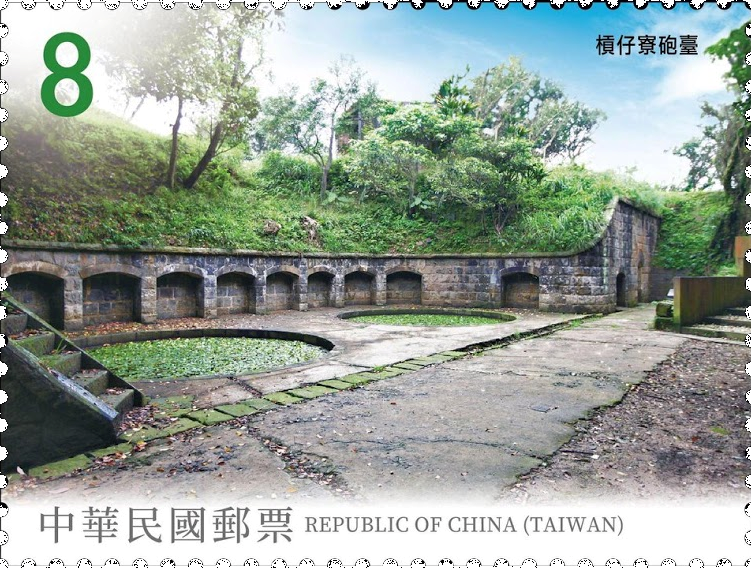 1. Dalongdong Baoan Temple (NT$8): Located in Taipei City’s Datong District, the temple still features the layout it acquired when reconstructed in 1804 during the Jiaqing reign of the Qing dynasty, with auxiliary buildings along the inside of its exterior walls and the main temple hall positioned in the middle of the inner courtyard. Having been renovated many times, it bears witness to the artistry and craftsmanship of different eras. It is an important temple in northern Taiwan for worship of Baosheng Dadi, the deity of medicine.

2. Taiwan Tainan District Court Building (NT$8): Located in Tainan’s West Central District, the Taiwan Tainan District Court Building was constructed in 1912 on the site of an old cavalry base, during the early Qing dynasty when the Ming dynasty loyalist general Koxinga ruled Taiwan. Designed in the late Renaissance revival style, it is the only remaining large district court building from Taiwan’s Japanese era.

3. Railway Division of Taiwan Governor-General’s Bureau of Transportation (NT$8): Located in Taipei City’s Datong District, its central brick-and-wood hall was completed in 1920. This building and the surrounding area of the city was used by the Japanese colonial Ministry of Railways during the Japanese era and by the ROC’s Taiwan Railways Administration after the retrocession of Taiwan. It bears witness to the history of railways in Taiwan.

4. Gongziliao Fort (NT$8): Located in Keelung City, the fort was built in 1904 against a hillside, where it served as an important base for surveying boat traffic in and near Badouzi Harbor. Unlike Keelung’s other two artillery fortifications of that era (Dawulun and Ershawan), Gongziliao had gun rails that gave its cannons 360° of firing range. 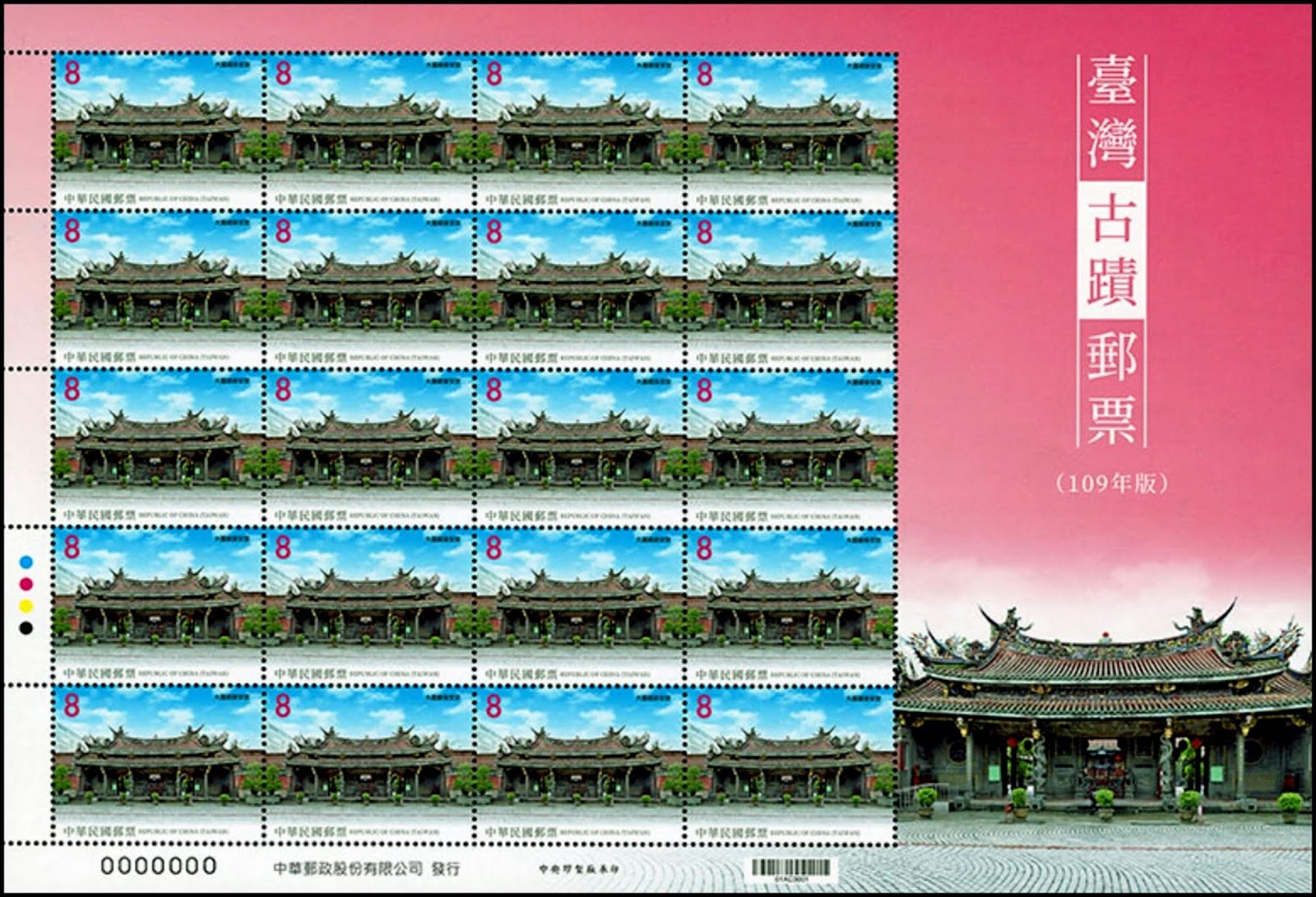 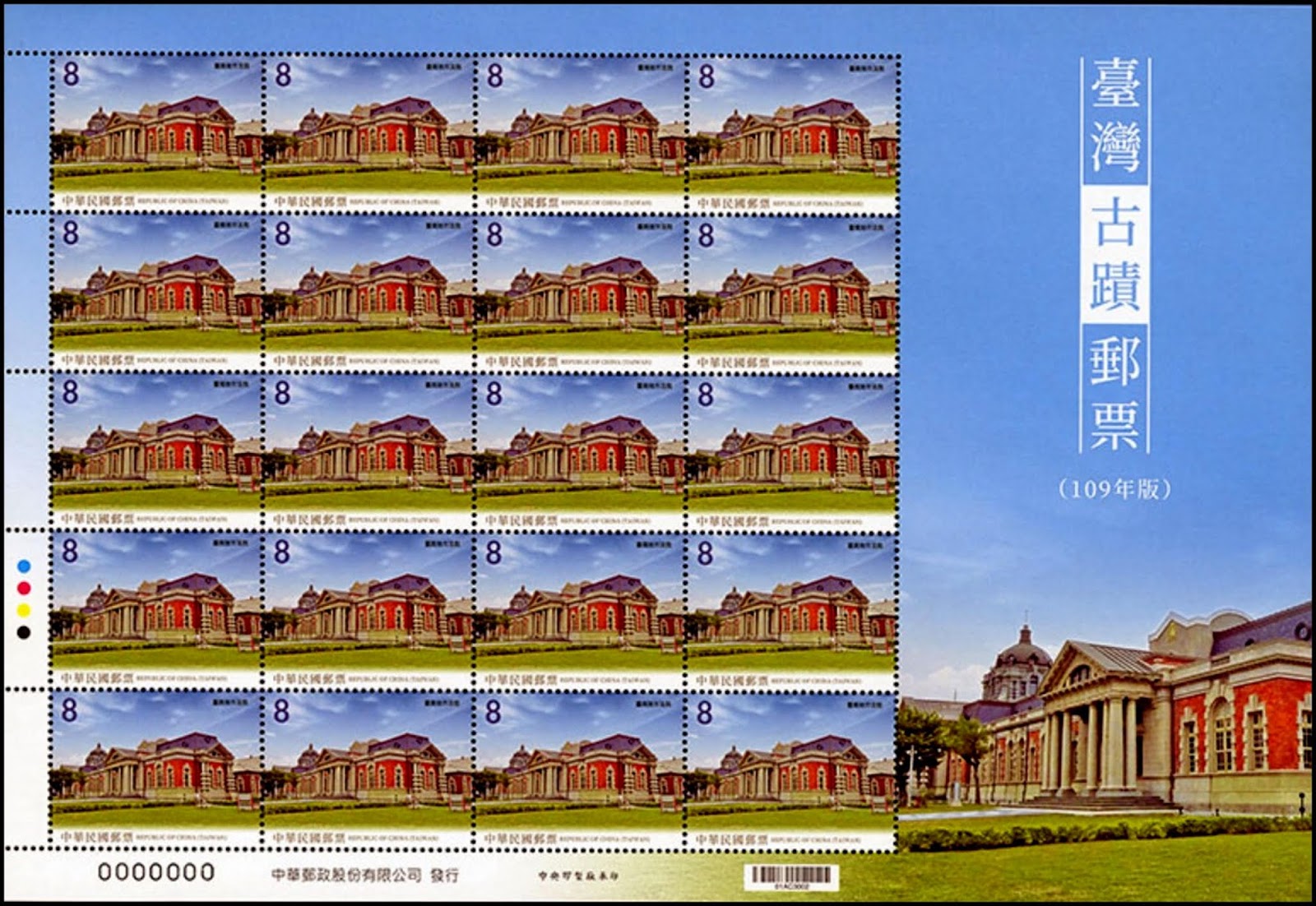 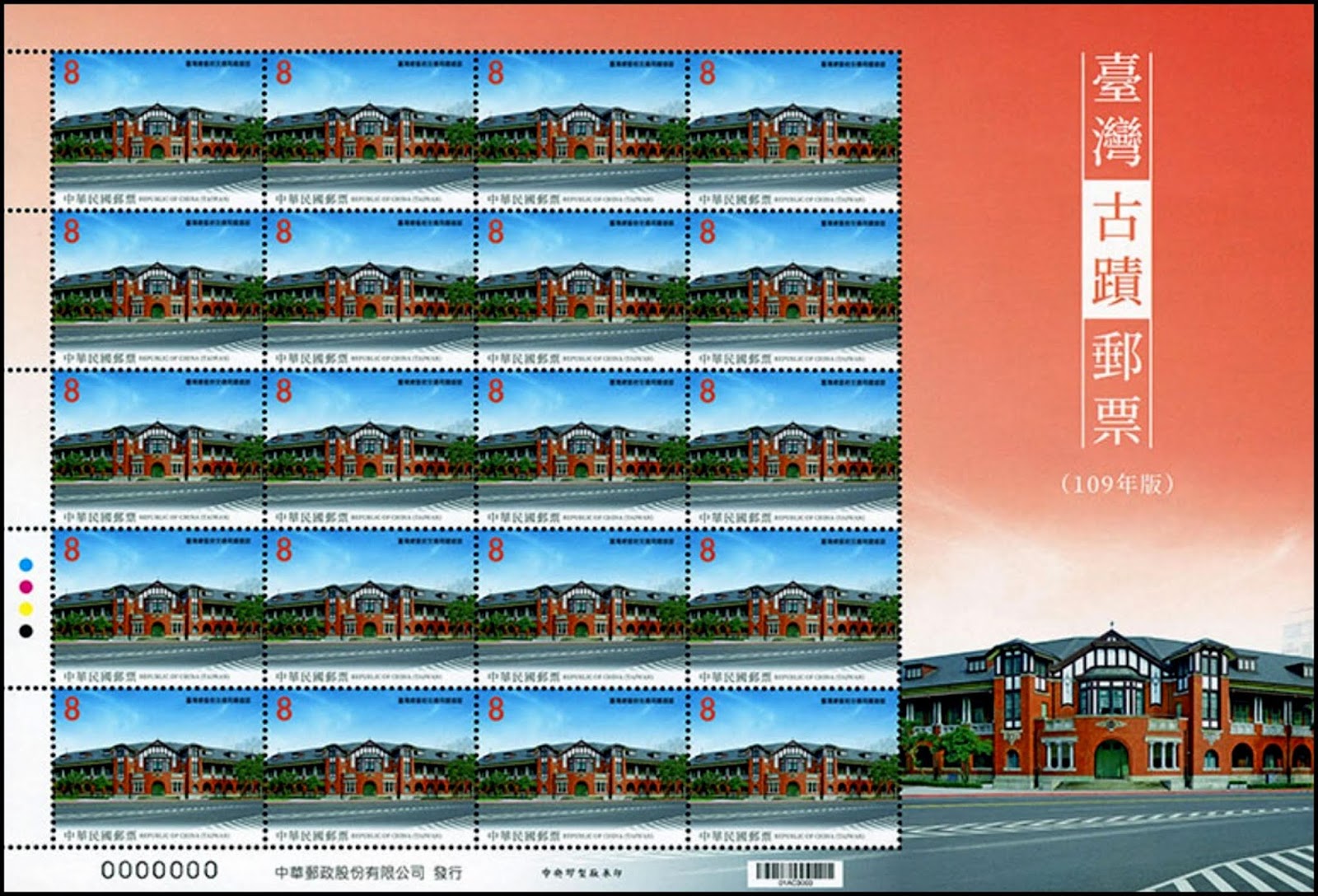 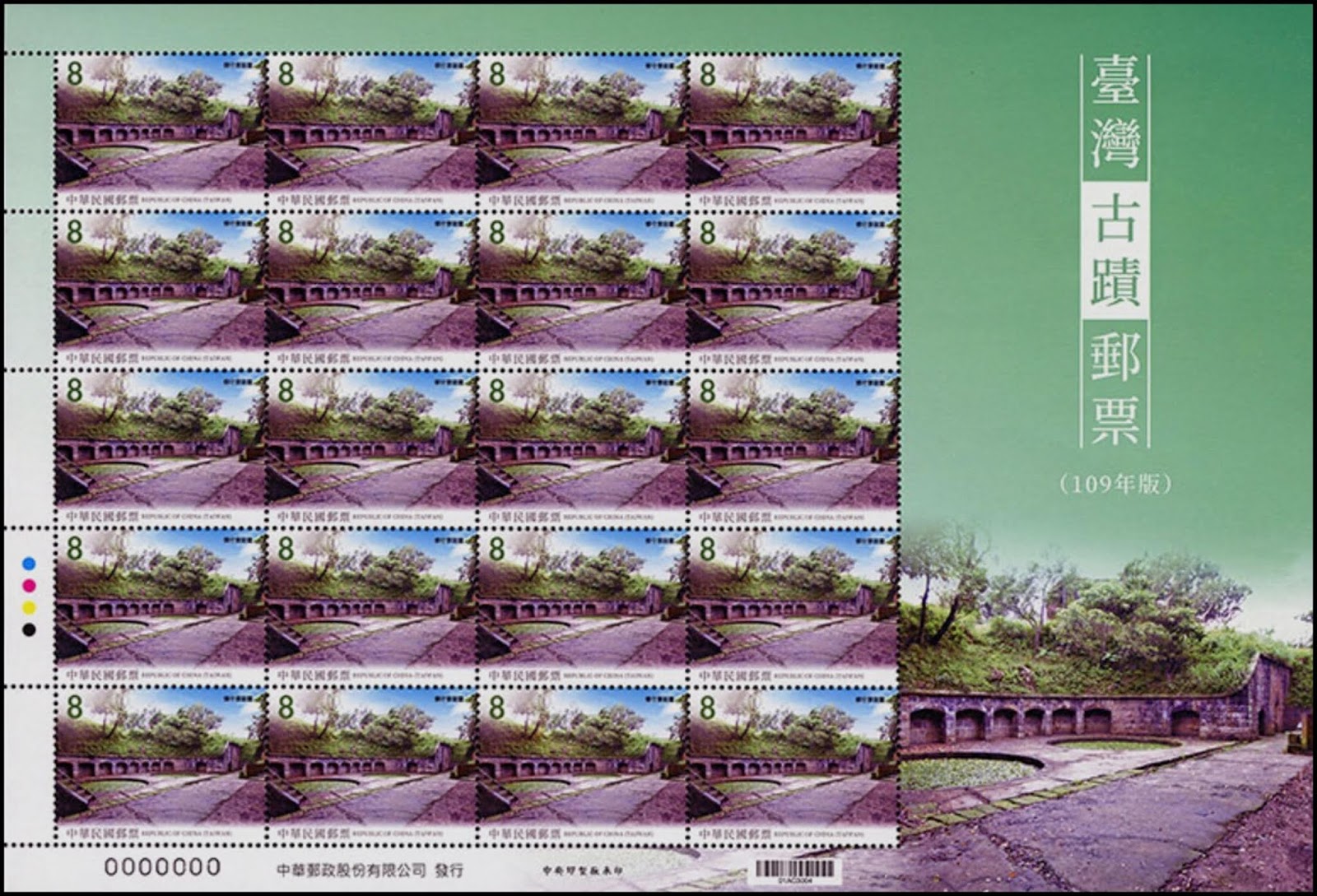