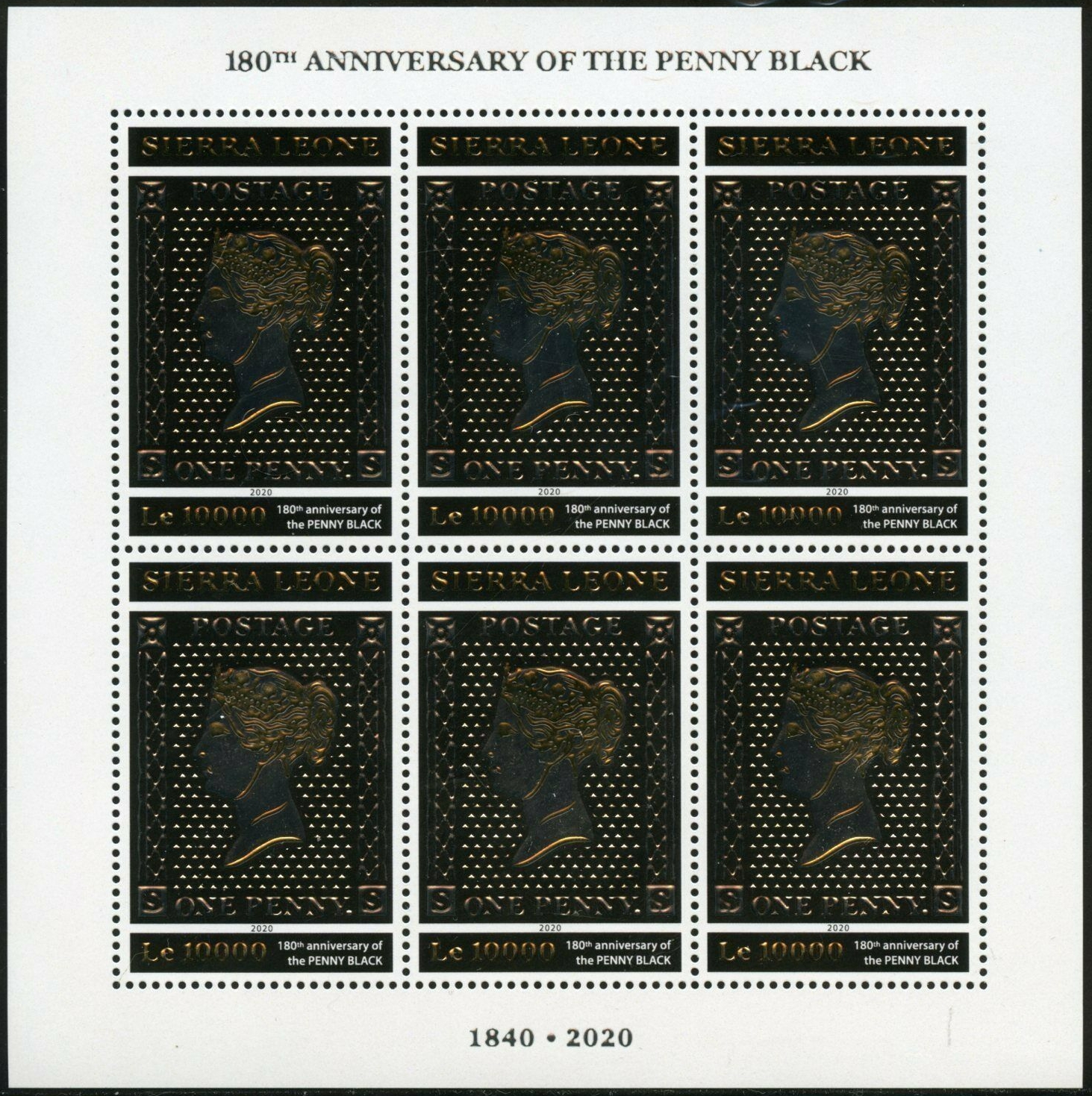 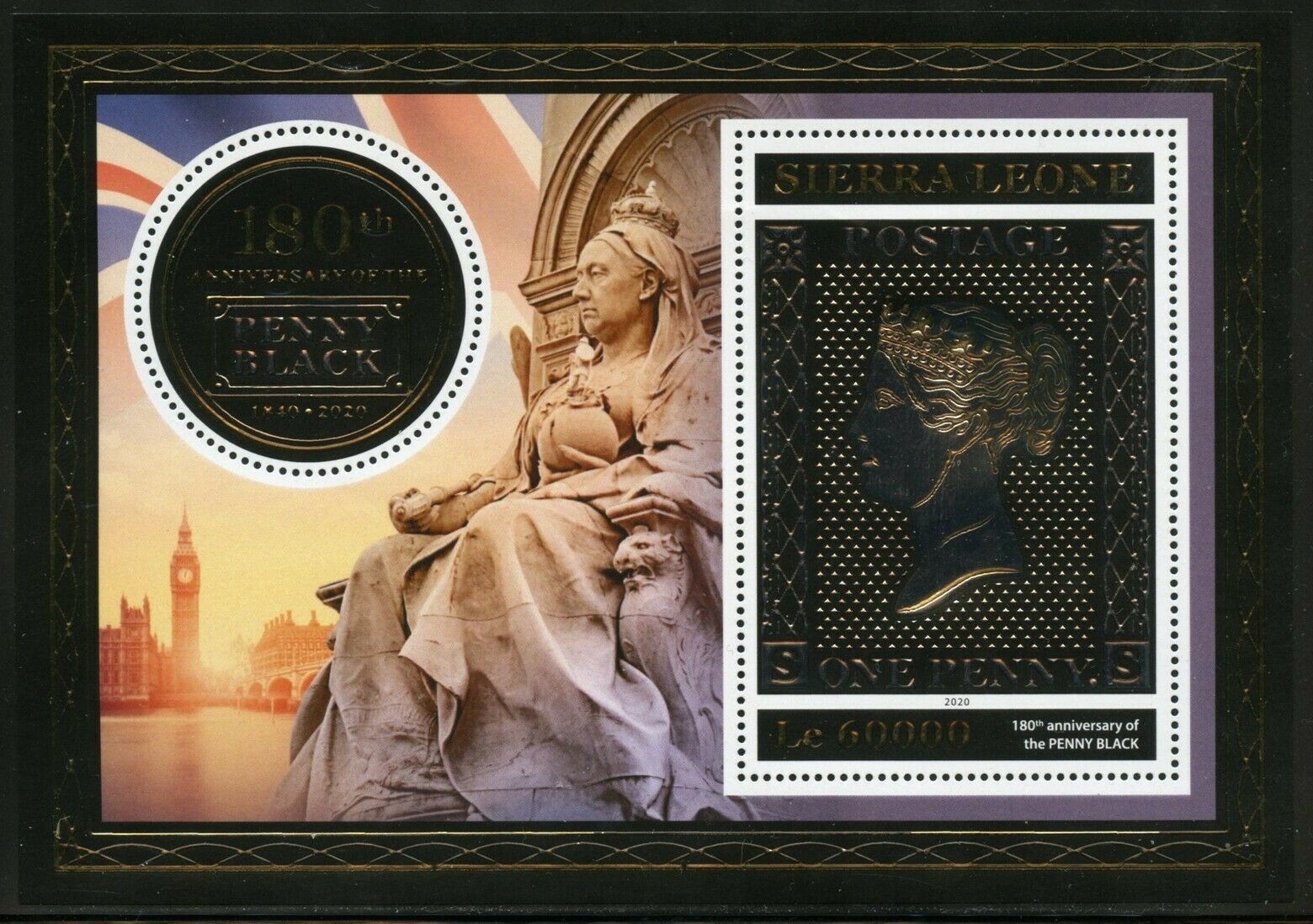 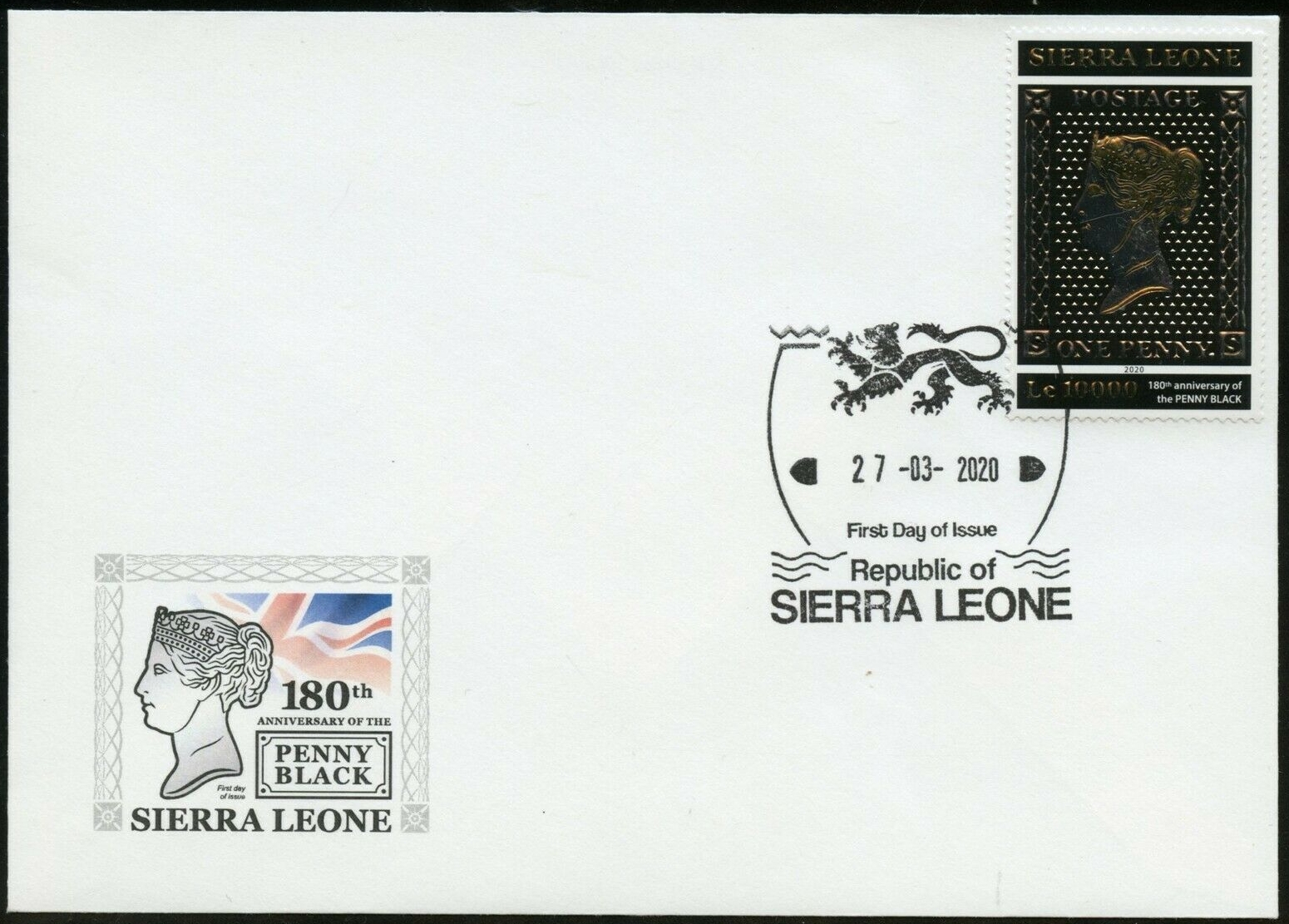 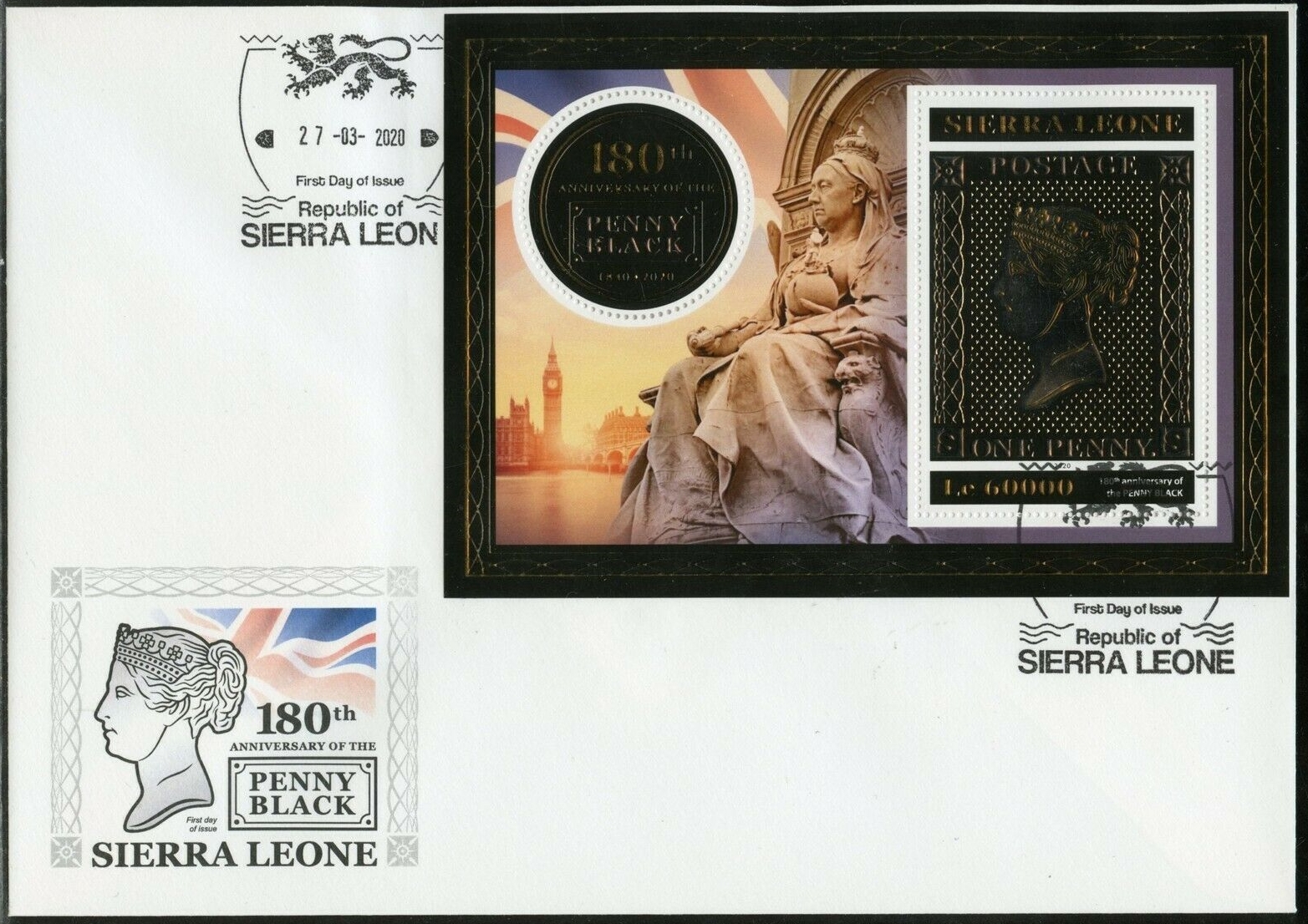 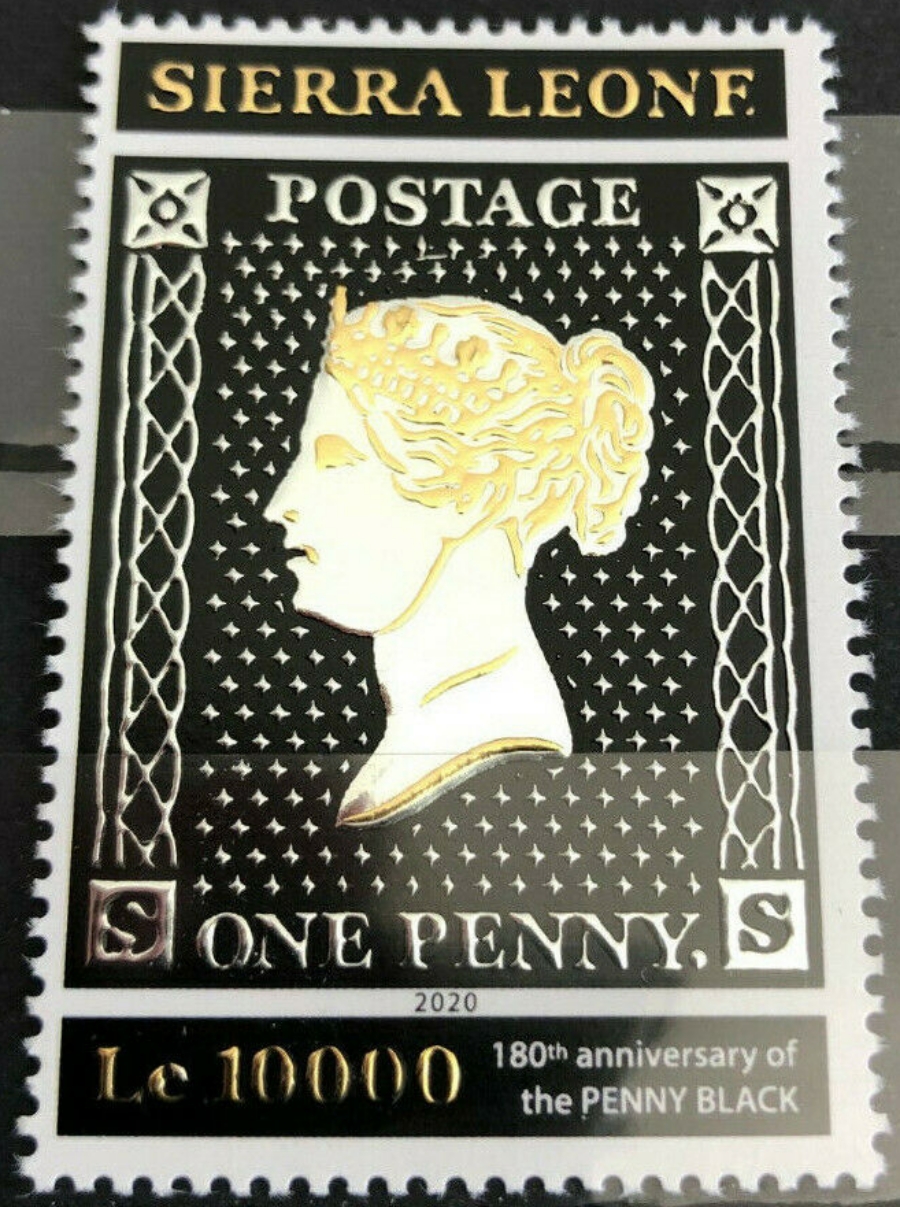 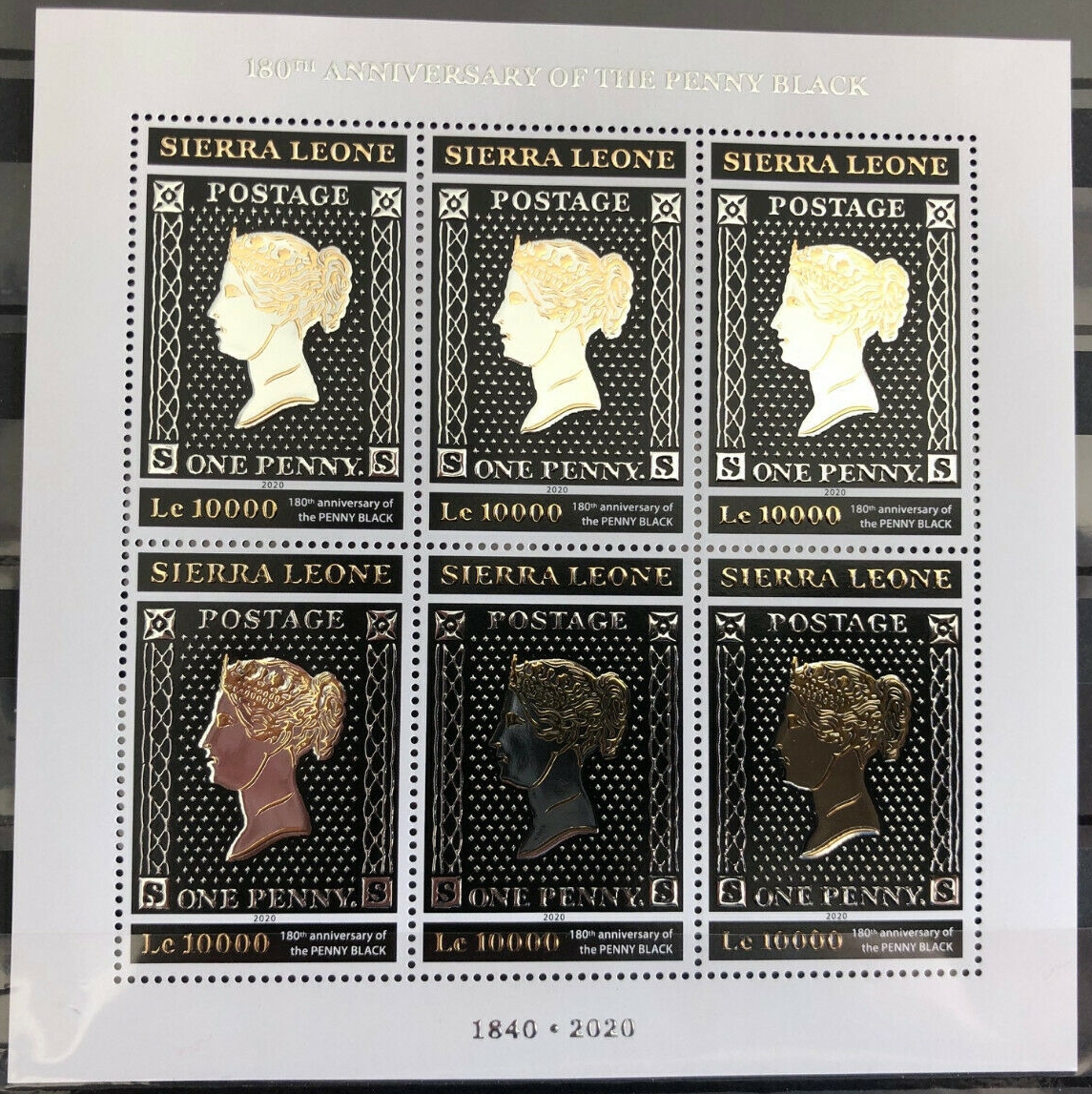 NOTE:  Sierra Leone’s stamp releases are currently managed by Stamperija, a stamp issuing agency based in Vilnius, Lithuania, that controls the stamp design and production for many countries in Africa and a few other locations. Like other agencies such as the Inter-Governmental Postal Corporation (IGPC), Stamperija issues a great quantity of stamps bearing the names of their “clients” (countries and territories) many of which depict themes of little to no relevance to those locations.  Many of the stamp issues tend to be high denominations that never are used in the entities whose names are printed on the stamps.

As a result, many traditional philatelists do not care for these stamps. I believe there are collectors out there who do collect some of these items although the sheer numbers released are overwhelming to say the least.  I will include these issues on Philatelic Pursuits for the sake of completeness but will pick-and-choose from topicals that interest me first before I strive for completion.