Mujib was born in Tungipara, a village in Gopalganj District in the province of Bengal in British India, to Sheikh Lutfur Rahman, a serestadar (court clerk) of Gopalganj civil court. He was born into a Muslim, native Bengali family as the third child in a family of four daughters and two sons.

In 1929, Mujib entered into class three at Gopalganj Public School, and two years later, class four at Madaripur Islamia High School. From very early age Mujib showed a potential of leadership. His parents noted in an interview that at an young age, he organized a student protest in his school for the removal of an inept principal. Mujib withdrew from school in 1934 to undergo eye surgery, and returned to school only after four years, owing to the severity of the surgery and slow recovery.

Later, he passed his Matriculation from Gopalganj Missionary School in 1942, Intermediate of Arts from Islamia College (now Maulana Azad College) in 1944 and BA from the same college in 1947. After the partition of India, he got himself admitted into the University of Dhaka to study law but could not complete it due to his expulsion from the University in early 1949 on the charge of ‘inciting the fourth-class employees’ in their agitation against the University authority’s indifference towards their legitimate demands. After 61 years, in 2010, the expulsion has been withdrawn terming the expulsion as unjust and undemocratic.

He became a leading figure in and eventually the leader of the Awami League, founded in 1949 as an East Pakistan–based political party in Pakistan. Mujib is credited as an important figure in efforts to gain political autonomy for East Pakistan and later as the central figure behind the Bangladesh Liberation Movement and the Bangladesh Liberation War in 1971. Thus, he is regarded “Jatir Janak” or “Jatir Pita” (Jatir Jônok or Jatir Pita, both meaning “Father of the Nation”) of Bangladesh. His daughter Sheikh Hasina is the current leader of the Awami League and also the Prime Minister of Bangladesh.

An initial advocate of democracy and socialism, Mujib rose to the ranks of the Awami League and East Pakistani politics as a charismatic and forceful orator. He became popular for his opposition to the ethnic and institutional discrimination of Bengalis in Pakistan, who comprised the majority of the state’s population. At the heightening of sectional tensions, he outlined a six-point autonomy plan and was jailed by the regime of Field Marshal Ayub Khan for treason. Mujib led the Awami League to win the first democratic election of Pakistan in 1970. Despite gaining a majority, the League was not invited by the ruling military junta to form a government. As civil disobedience erupted across East Pakistan, Mujib indirectly announced independence of Bangladesh during a landmark speech on 7 March 1971.

On 26 March 1971, the Pakistan Army responded to the mass protests with Operation Searchlight, in which Prime Minister–elect Mujib was arrested and flown to solitary confinement in West Pakistan, while Bengali civilians, students, intellectuals, politicians and military defectors were murdered as part of the 1971 Bangladesh genocide. During Mujib’s absence, many Bengalis joined the Mukti Bahini and, helped by the Indian Armed Forces, defeated the Pakistan Armed Forces during the Bangladesh Liberation War. After Bangladesh’s independence, Mujib was released from Pakistani custody due to international pressure and returned to Dhaka in January 1972 after a short visit to Britain and India.

Sheikh Mujib became the Prime Minister of Bangladesh under a parliamentary system adopted by the new country. He charged the provisional parliament to write a new constitution proclaiming the four fundamental principles of “nationalism, secularism, democracy, and socialism”, which reflect his political views collectively known as Mujibism. The Awami League won a huge mandate in the country’s first general election in 1973. However, Mujib faced challenges of rampant unemployment, poverty and corruption, as well as the Bangladesh famine of 1974. The government was criticized for denying constitutional recognition to indigenous minorities and human rights violations by its security forces, notably the National Defence Force paramilitary. Amid rising political agitation, Mujib initiated one party socialist rule in January 1975. Six months later, he and most of his family were assassinated by renegade army officers during a coup. A martial law government was subsequently established. In a 2004 BBC poll, Mujib was voted the Greatest Bengali of all time. 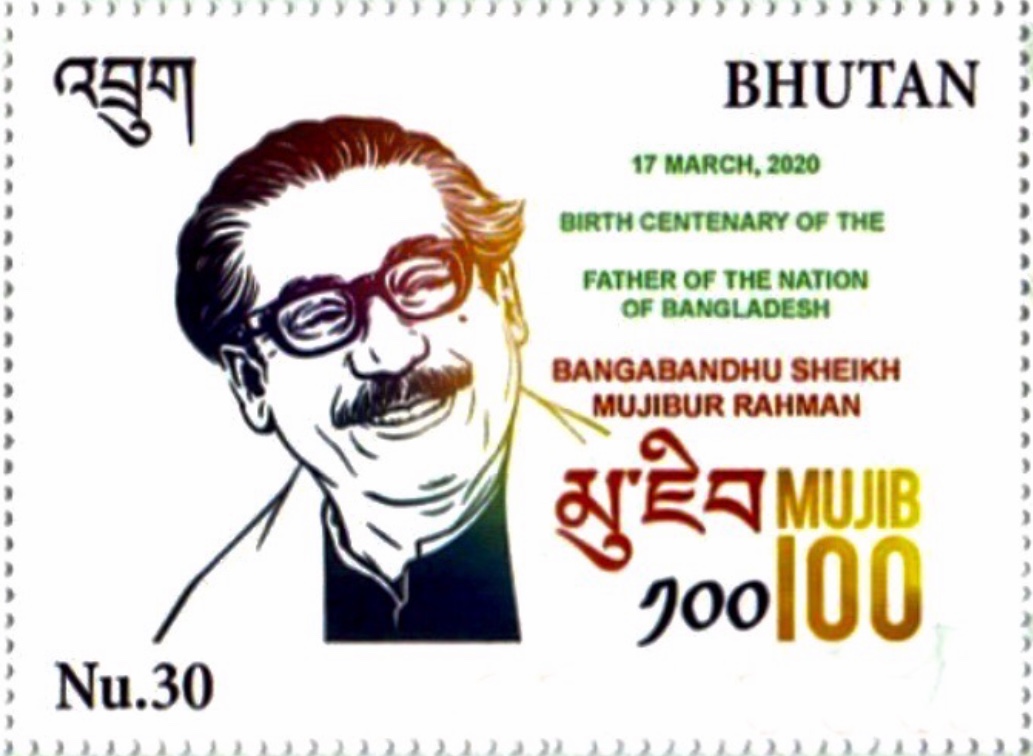 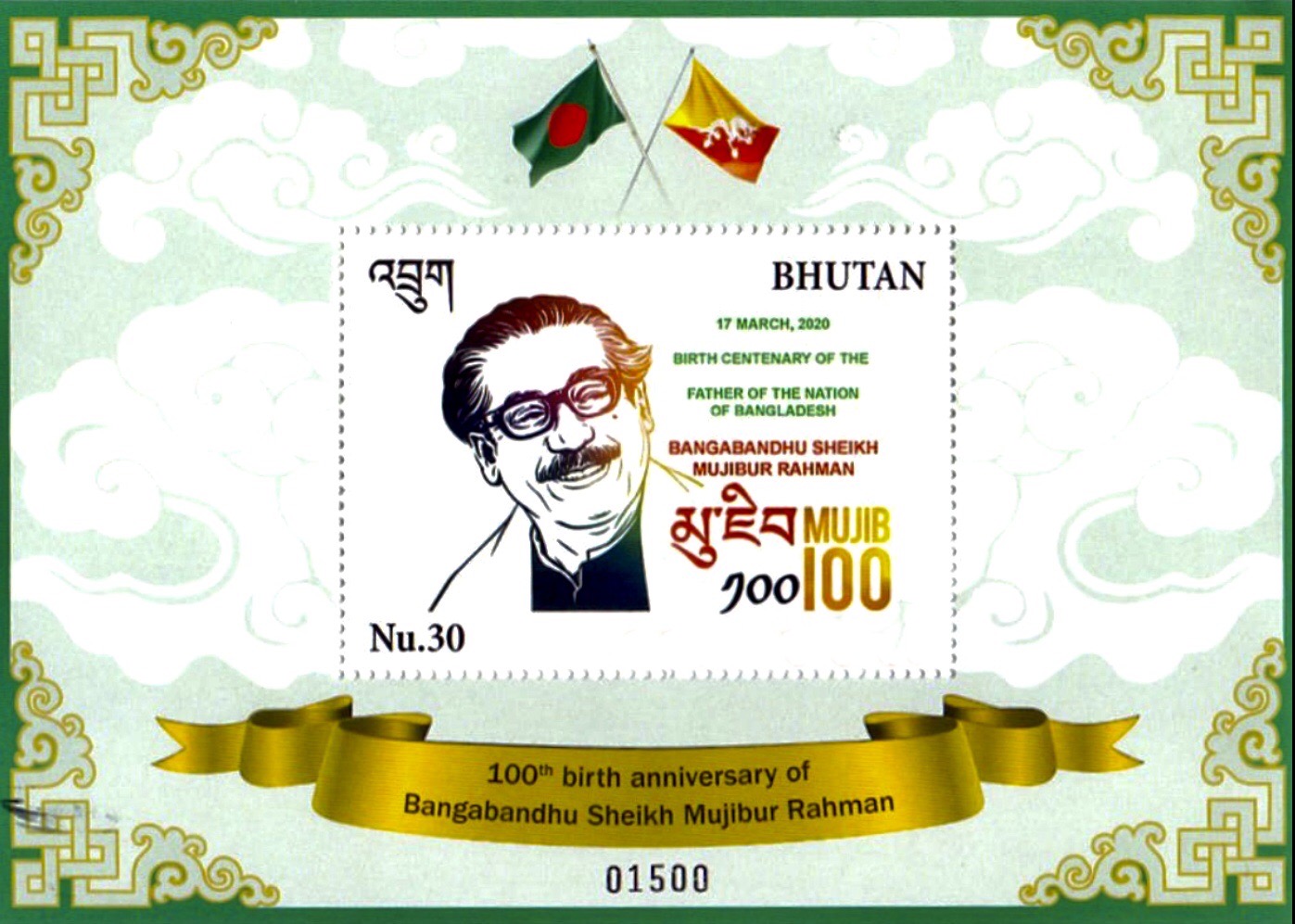