She was born in Montevideo on August 18, 1920. She was a poet, essayist, literary critic, translator, composer and teacher.

Her parents, Leandro Vilariño (1892-1944) was an anarchist poet whose work was not published.

Her mother Josefina Romani was a great admirer and connoisseur of European literature. Idea and her brothers Numen, Poema, Azul and Alma grew up in a middle-class and educated family where lyrics and music were part of education.

From a young age she suffered from asthma and also a skin condition that forced her to be away from the family for long periods of time.

The pain for the early death of her parents and her older brother is reflected in her poems where loneliness, absence and mourning are present and is translated in her sad and intense way of writing.

Her first poetic work, “La supplicante” was published in 1945 only with the name Idea.

In 1944 she began working in the Art Room of the Pedagogical Library.

She was professor of Literature in Secondary Education and Pre-University level at the Vázquez Acevedo Institute (IAVA) from 1952 to 1973 where she resigned from the position.

Upon the return of democracy in 1985, she obtained the position of teacher of Uruguayan Literature at the Department of Uruguayan and Latin American Literatures at the Faculty of Humanities and Sciences of the University of the Republic.

She had several sentimental ties. Between 1975 and 1986 she was married to Jorge Liberati.

Her great love was Juan Carlos Onetti to whom she dedicated her book “Poemas de Amor” in 1957. The well-known poem “No longer” integrates this collection of poems. Many of Idea’s works reflect her stormy love relationship with Onetti.

She participated in several literary ventures. She was a founding member of the Clinamen and Number magazines and collaborated in publications such as March, La Opinion, Brecha, Asir, and Critical Text.

She received numerous national and international awards and participated in seminars, scholarships, courses and meetings of poets, in various countries.

The Chilean government awarded her the Gabriela Mistral medal, the Complutense University of Madrid awarded her in 1993, in 1994 she was the first woman to receive the Haydée Santamaría medal. She received several Florencio awards for some of his translations.

In 1997 she was interviewed by Rosario Peyrou and Pablo Rocca, where the documentary “Idea” appeared, directed by Mario Jacob and released in May 1998.

In 2004 she was awarded the Konex Mercosur Prize for Literature, which distinguished her as the most influential writer in the region. In 2005 she was declared an Illustrious Citizen of Montevideo, she received the Morosoli de Oro award from the Lolita Rubial Foundation and in 2006 the Book Chamber presented her with the award for intellectual career at the Uruguay International Book Fair.

Her work was translated into Italian, German, and Portuguese. 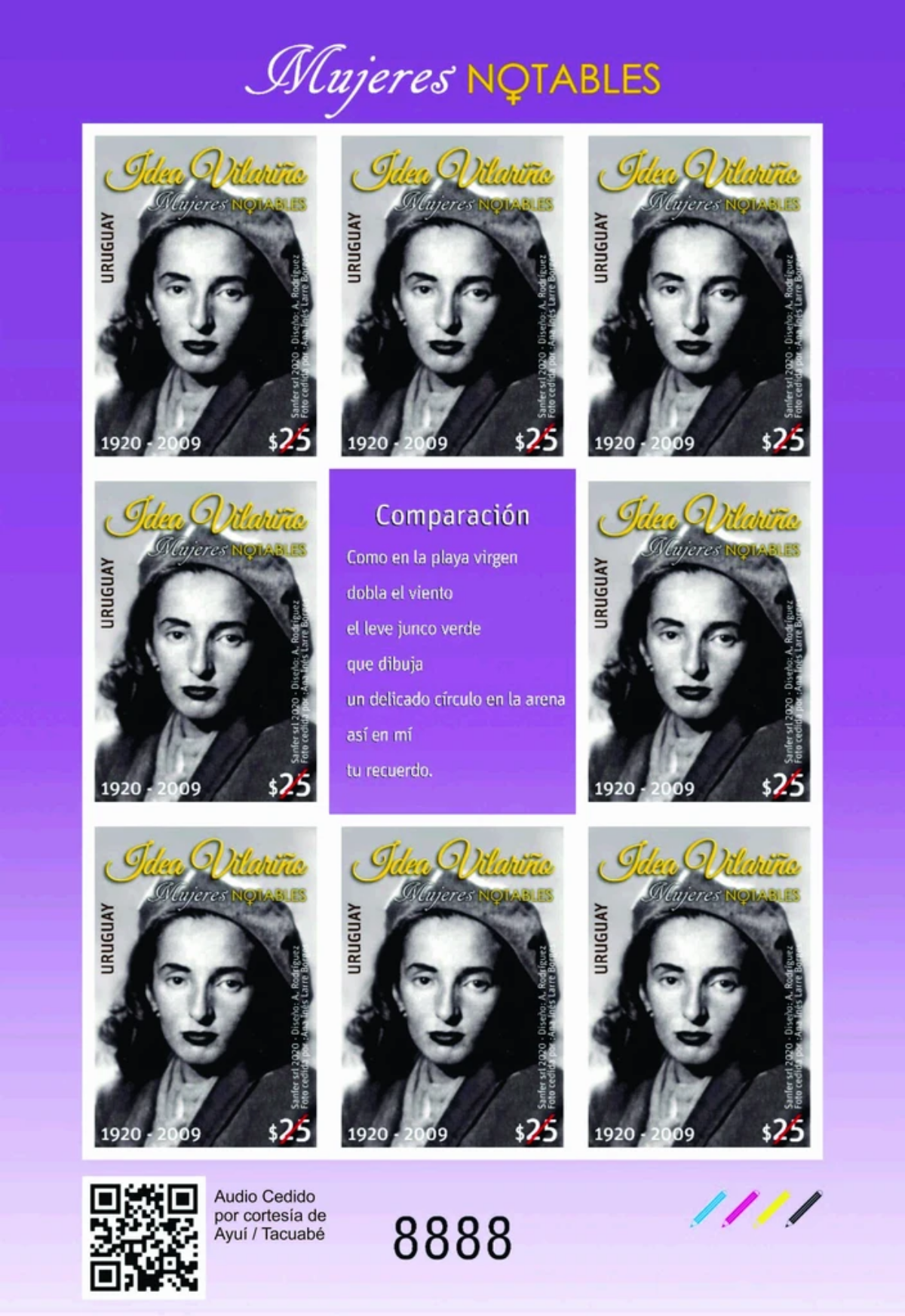 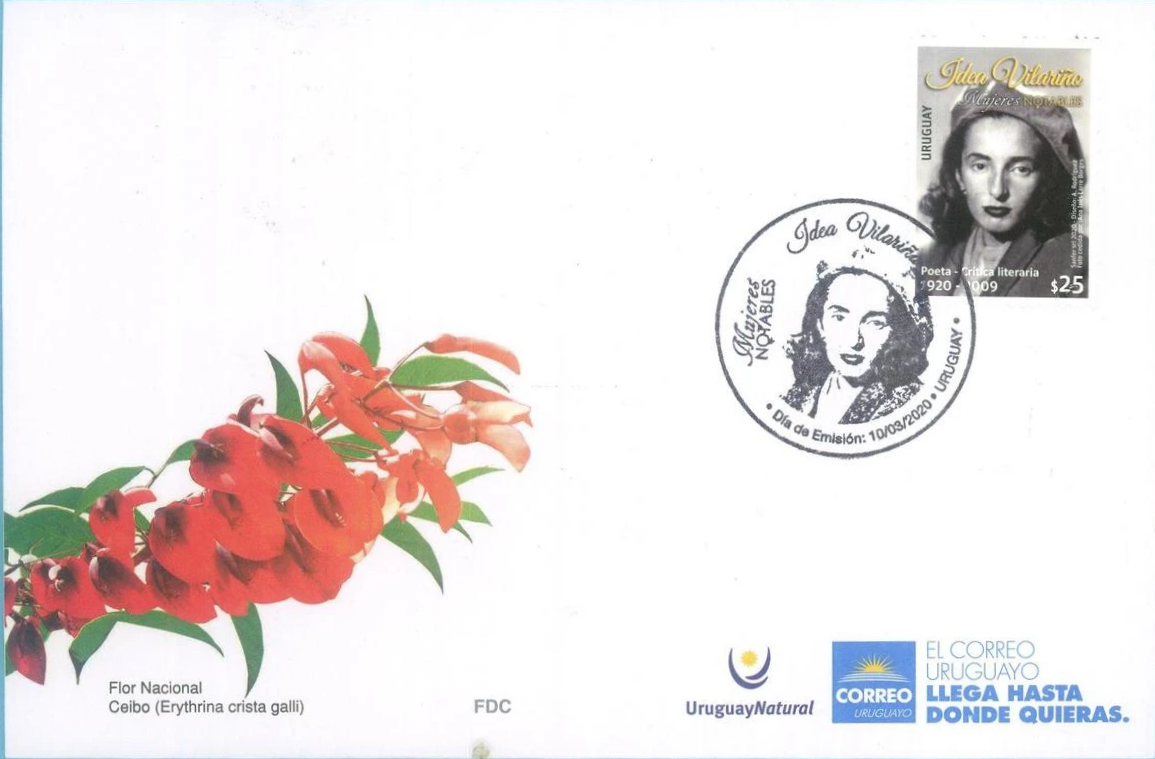