A bit of history
On August 19, 1839, the existence of a novel device that was given the name of daguerreotype was disclosed to the Paris Academy of Sciences and Fine Arts. This allowed images to be fixed on a copper plate covered with a thin layer of polished silver, using silver salts as a sensitive substance.

The invention was the result of the experiments initiated by Joseph Nicéphore Niépce (1765-1833), a French chemist and lithographer who, since the 1810s, obtained positive images on paper, glass and finally various metal alloys, by means of substances such as judea.

In 1829 Niépce formed a partnership with Louis Jacques Mandé Daguerre (1787-1851), a set designer and painter who had been testing photographic procedures for some time, in order to join efforts in research to reach definitive images.

Upon Niépce’s death, Daguerre continued to refine and promote the photographic process until the French state bought the rights to his invention, paying him and Niépce’s descendants a lifetime pension and releasing the invention for public use. In this way, the daguerreotype was recognized, spread and marketed throughout the world. 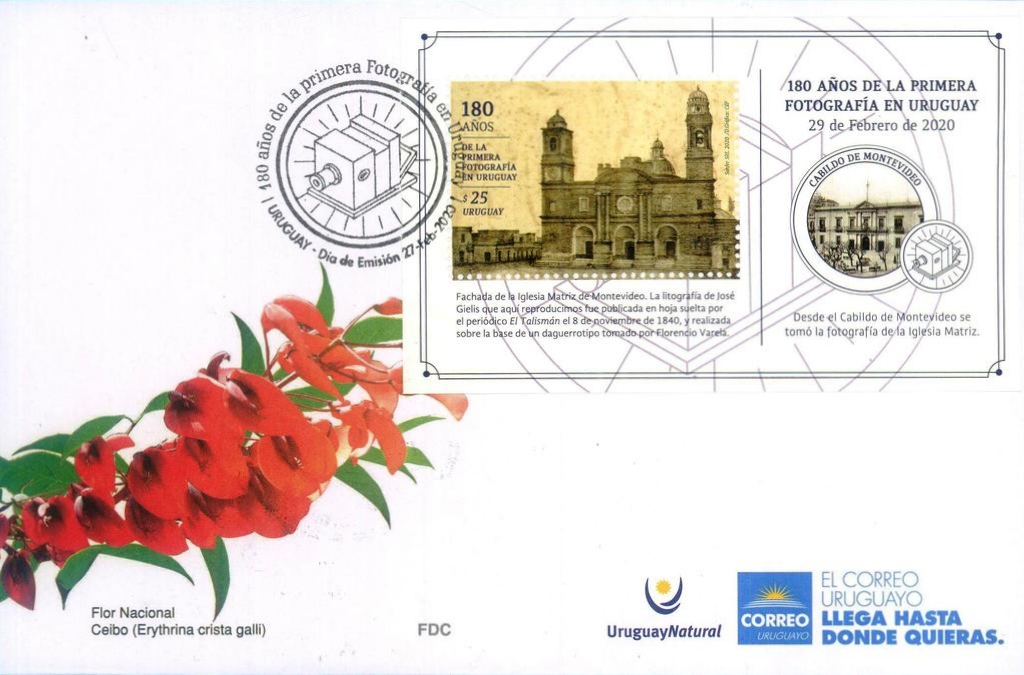