In the stamp and postmark, sketches and costumes that Rosario Viñoly designed for the Murga “Los Saltimbanquis” were captured, who won the First Prize of the Carnival in 2018, photographed by Alicia Teibo.

Make photographic coverage for Carnival in Photos, Carnival Museum and DAECPU, among others. Carry out the registration of carnival costumes and makeup for the Carnival Museum, from the Summer Theater “Ramón Collazo”.

He held exhibitions in Montevideo and the interior of the country, and abroad: Cádiz, San Fernando, Museo del Carnaval de Gualeguaychú and Bogotá.

Collaborate with different portals and national and foreign press media. Participate in the coordination, interviews and content generation for the International Virtual Carnival Show, in its different editions.

It manages the Carnival Historical Documentation Center of DAECPU.

Rosario Viñoly: Memory of the ephemeral

Rosario Viñoly was born in Montevideo in 1956

At a very young age she began to work as a make-up artist in theater and television. Motivated by curiosity and the desire to do, she entered the carnival in 1983. Her technique and creative flight allowed her in a short time to capture works that generated impact, highlighting the item and transforming her name into a quality seal.

Pioneer in the role of makeup artist in carnival, she also ventured into costume design, debuting in that area at the 2004 carnival with the counterfarsa murga.

Requirement, technique, flight, are its qualities.

Rosario Viñoly began her journey marking a before and after in the history of carnival makeup. In the search to create without repeating herself, she changed her aesthetics, applying a maxim that has always accompanied her: a good makeup must always be at the service of the wardrobe. 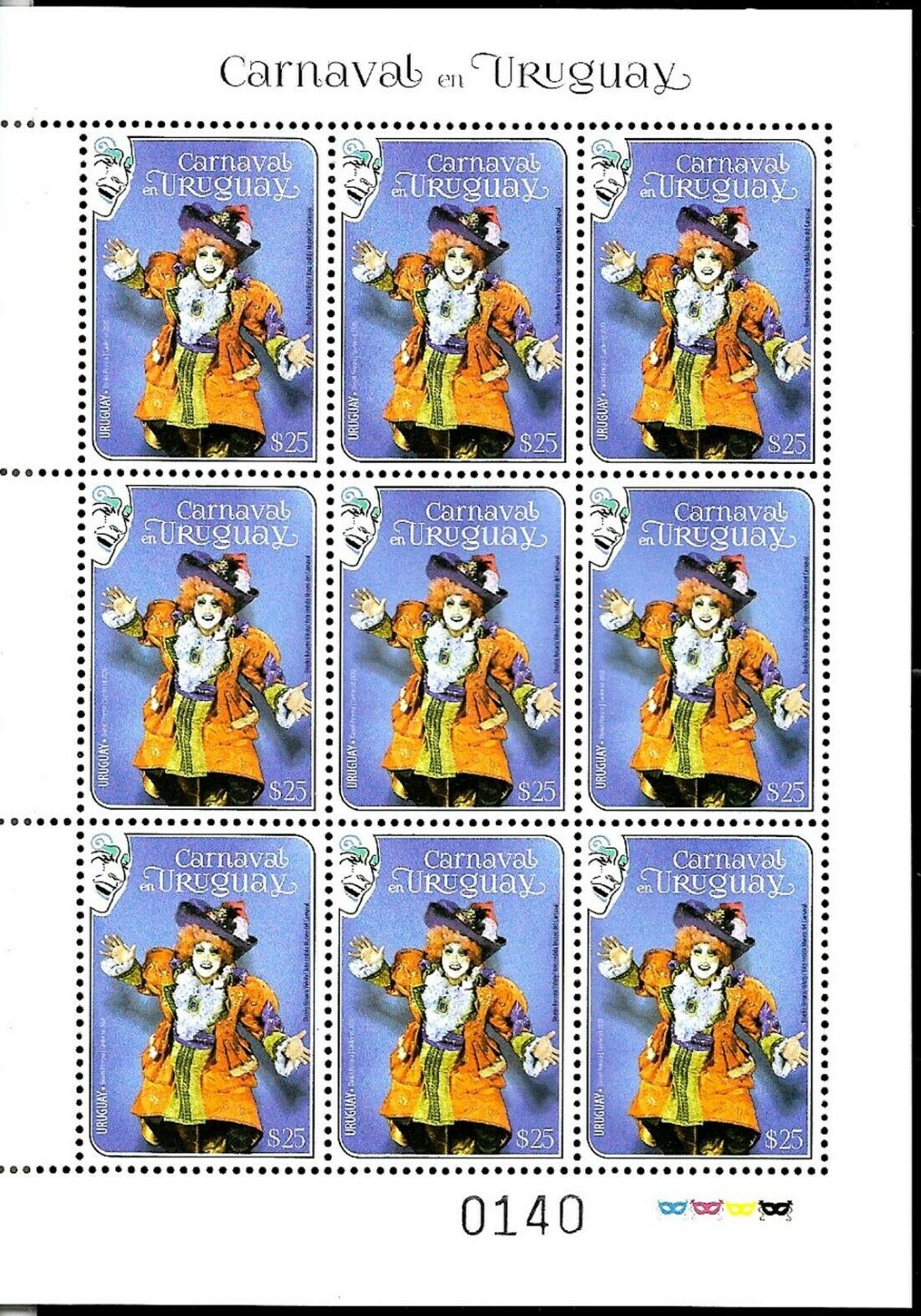 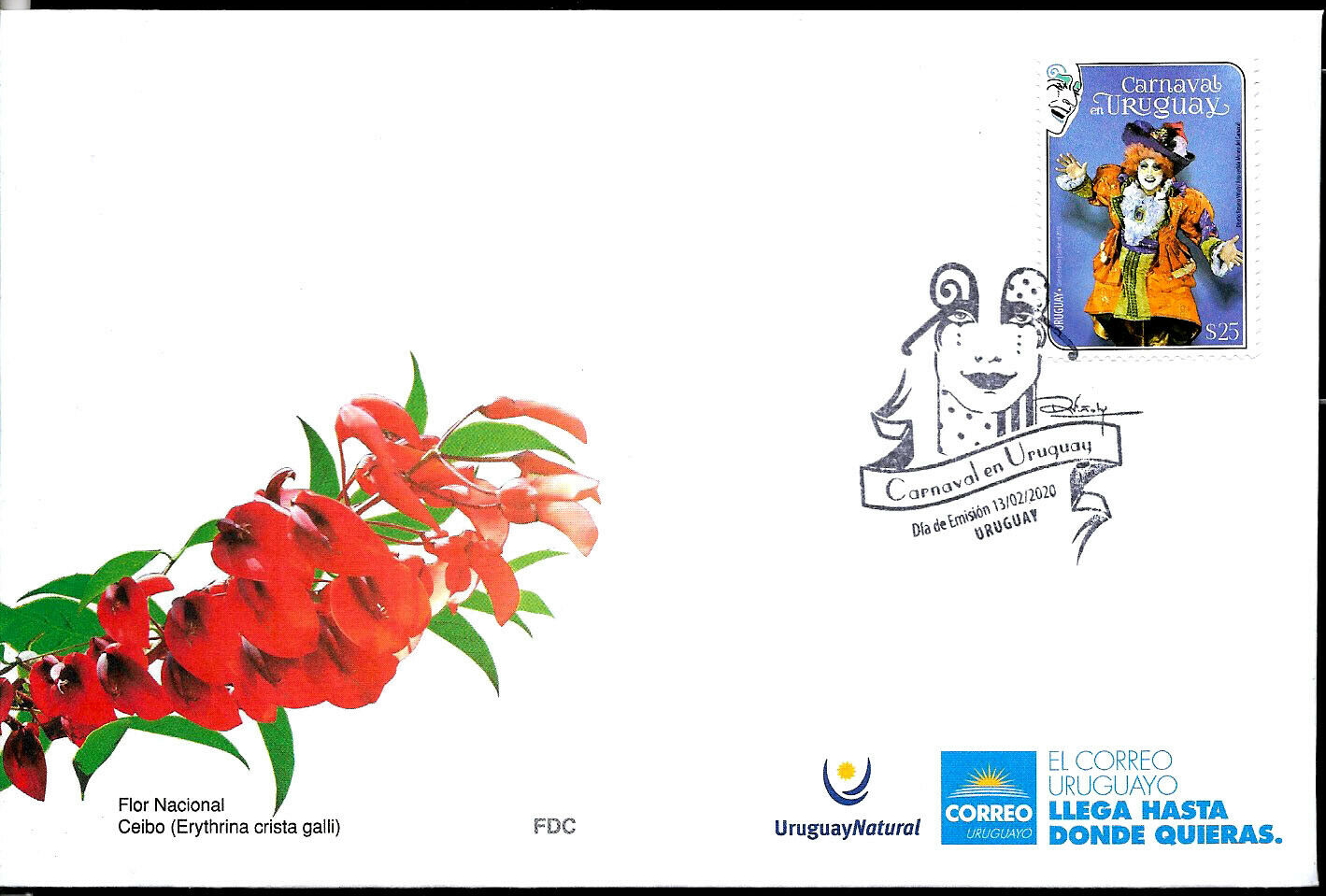