Roman currency for most of Roman history consisted of gold, silver, bronze, orichalcum and copper coinage. From its introduction to the Republic, during the third century BC, well into Imperial times, Roman currency saw many changes in form, denomination, and composition. A persistent feature was the inflationary debasement and replacement of coins over the centuries. Notable examples of this followed the reforms of Diocletian. This trend continued into Byzantine times.

Because of the economic power and longevity of the Roman state, Roman currency was widely used throughout western Eurasia and northern Africa from classical times into the Middle Ages. It served as a model for the currencies of the Muslim caliphates and the European states during the Middle Ages and the Modern Era. Roman currency names survive today in many countries including the Arabic dinar (from the denarius coin), the British pound and Mexican peso (both translations of the Roman libra).

The coinage of the Visigoths was minted in Gaul and Hispania during the early middle ages, between the fifth century and approximately 710.

The principal denominations were the solidus and the tremissis, gold coins issued in the late imperial era by both Western and Eastern emperors. The earliest coinage is from Gaul, where the Visigoths settled at the beginning of the fifth century, and was followed by coinage from Hispania in the beginning of the sixth century, which became the centre of Visigothic rule after they lost the majority of their territory in Gaul to the Franks.

The first coins, commonly known as the pseudo-imperial series, imitate contemporary Roman and Byzantine coinage, with copied legends. After 580 coins were issued in the name of the Visigothic kings. This royal coinage continued until the second decade of the eighth century, when Visigothic rule was ended by the Islamic conquest of Iberia. 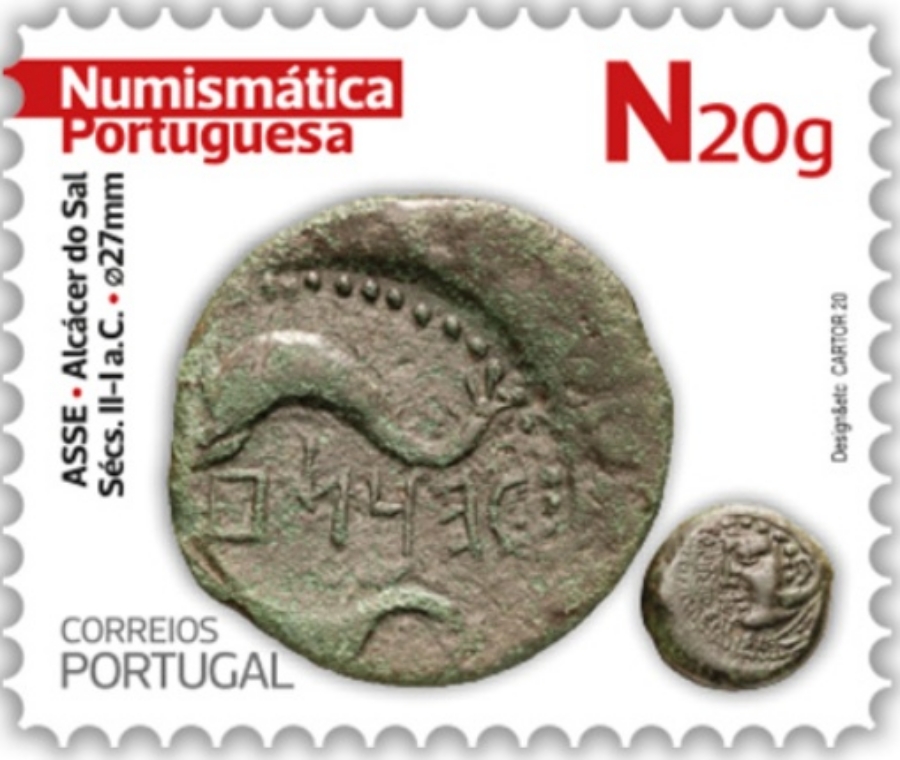 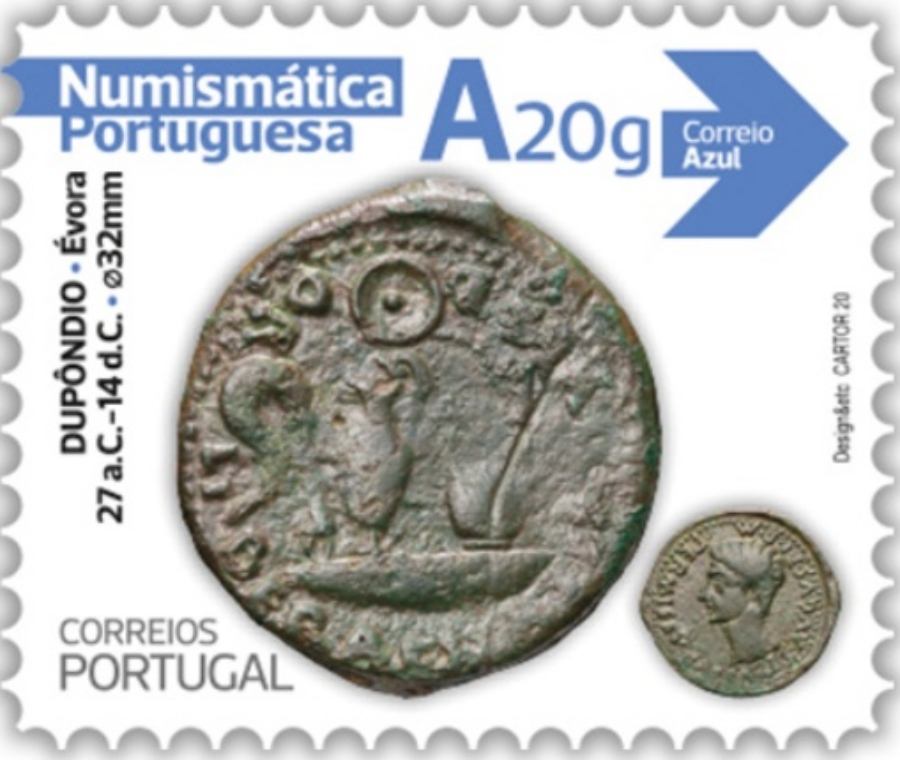 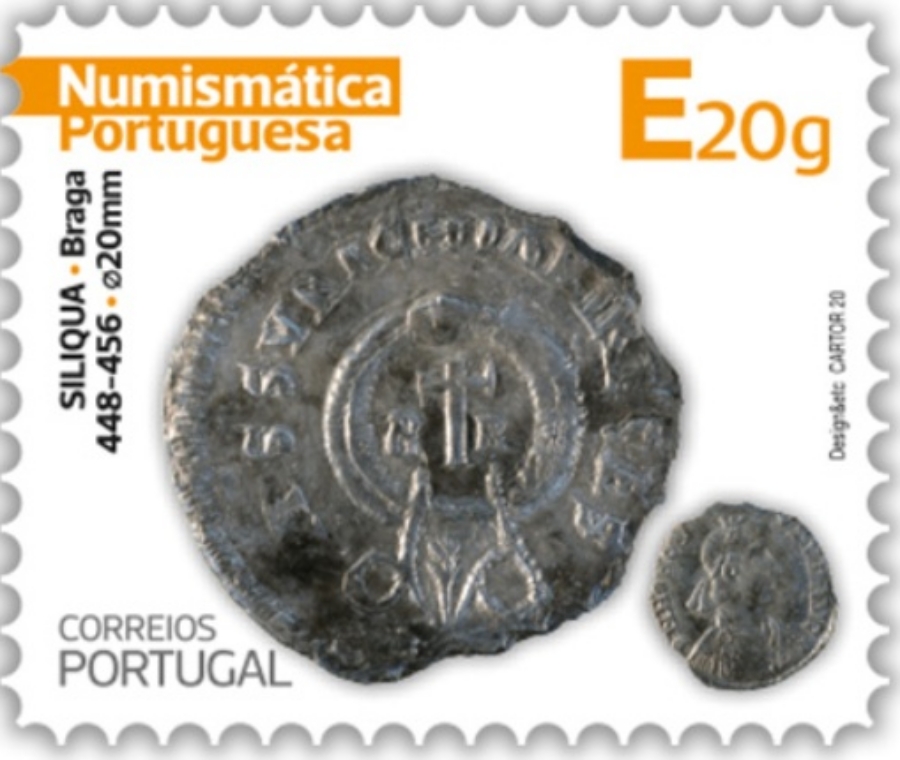 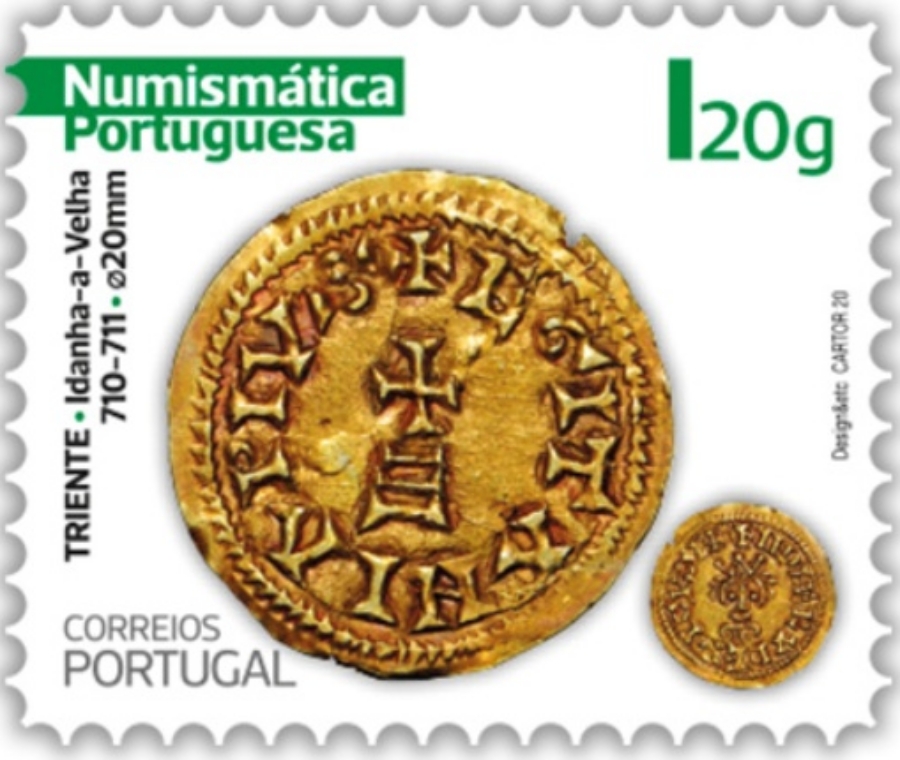 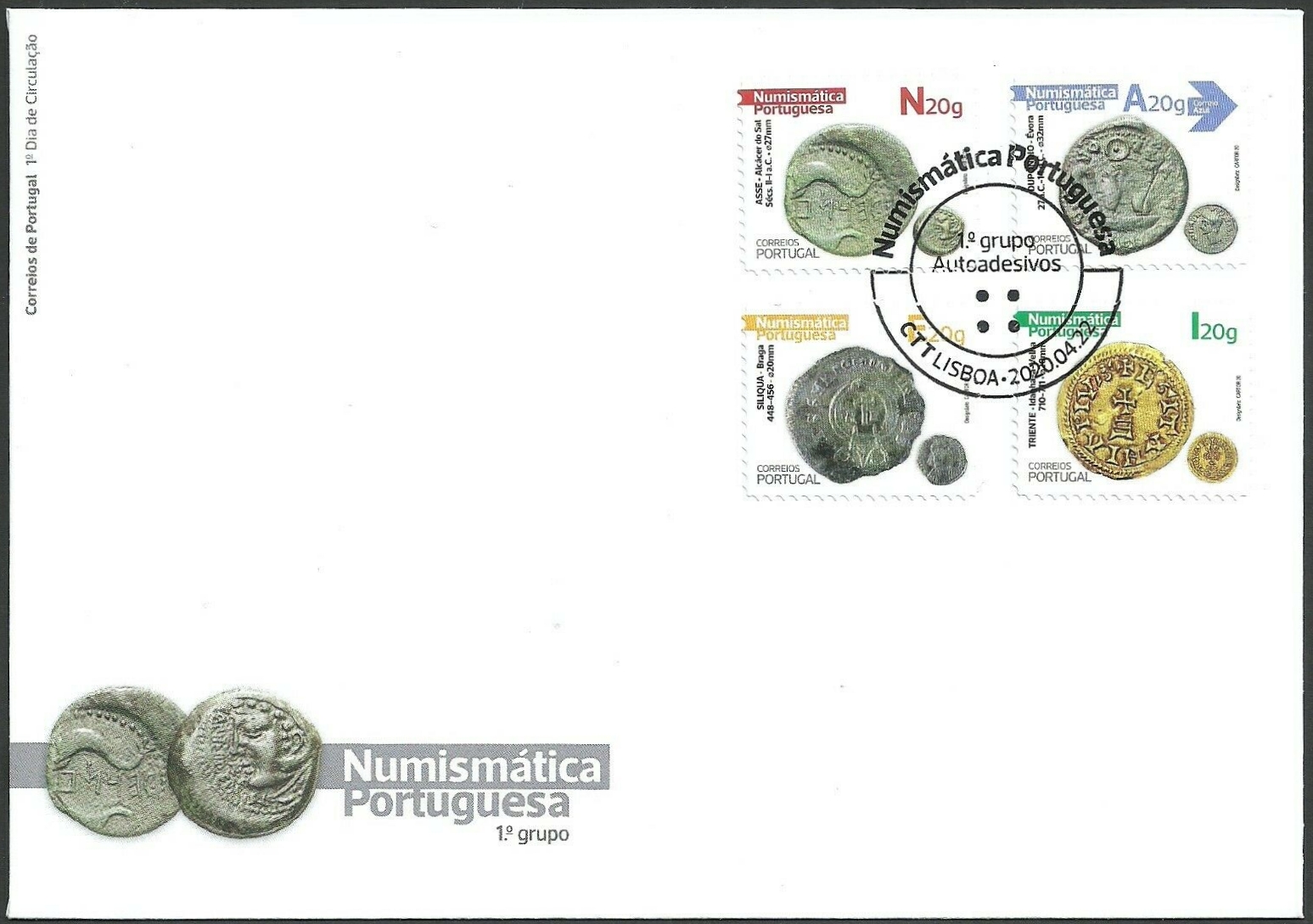 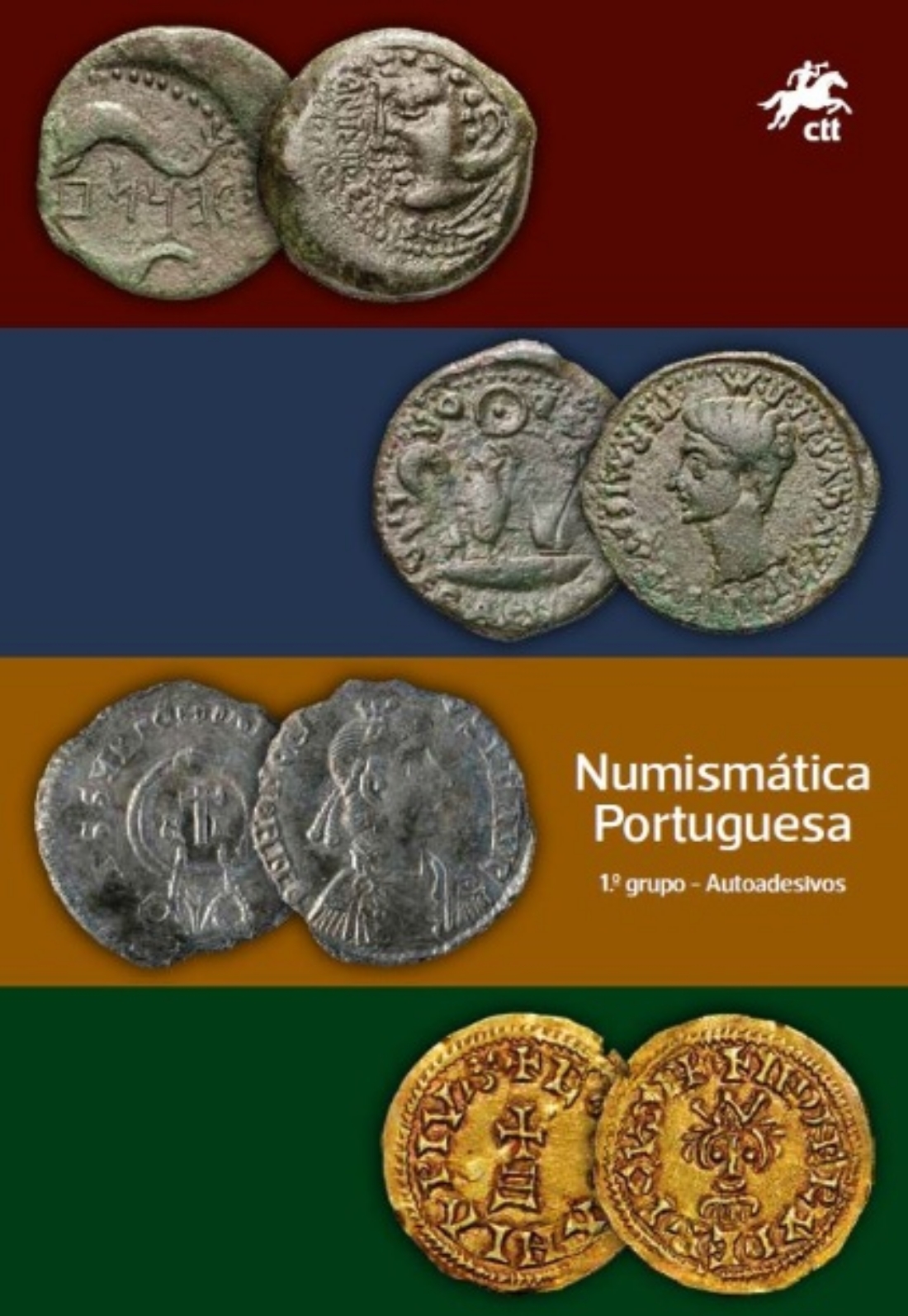 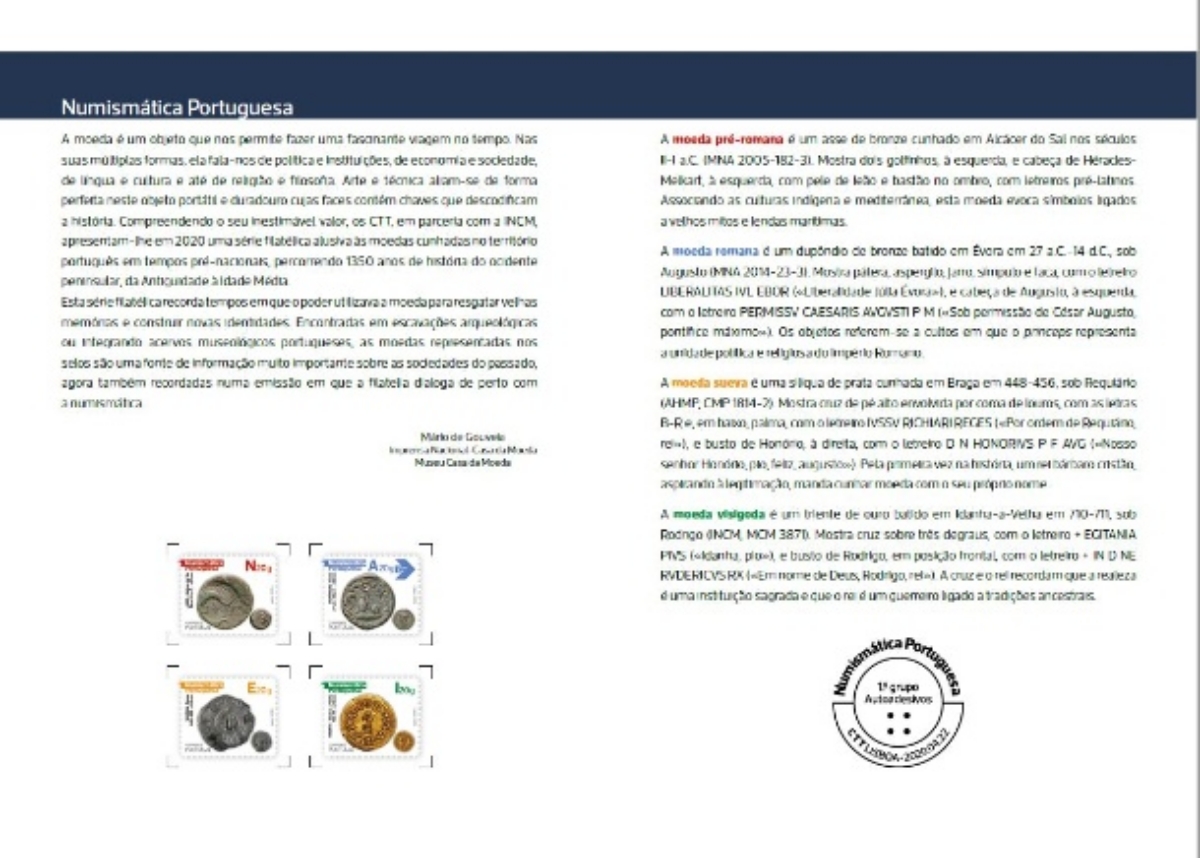 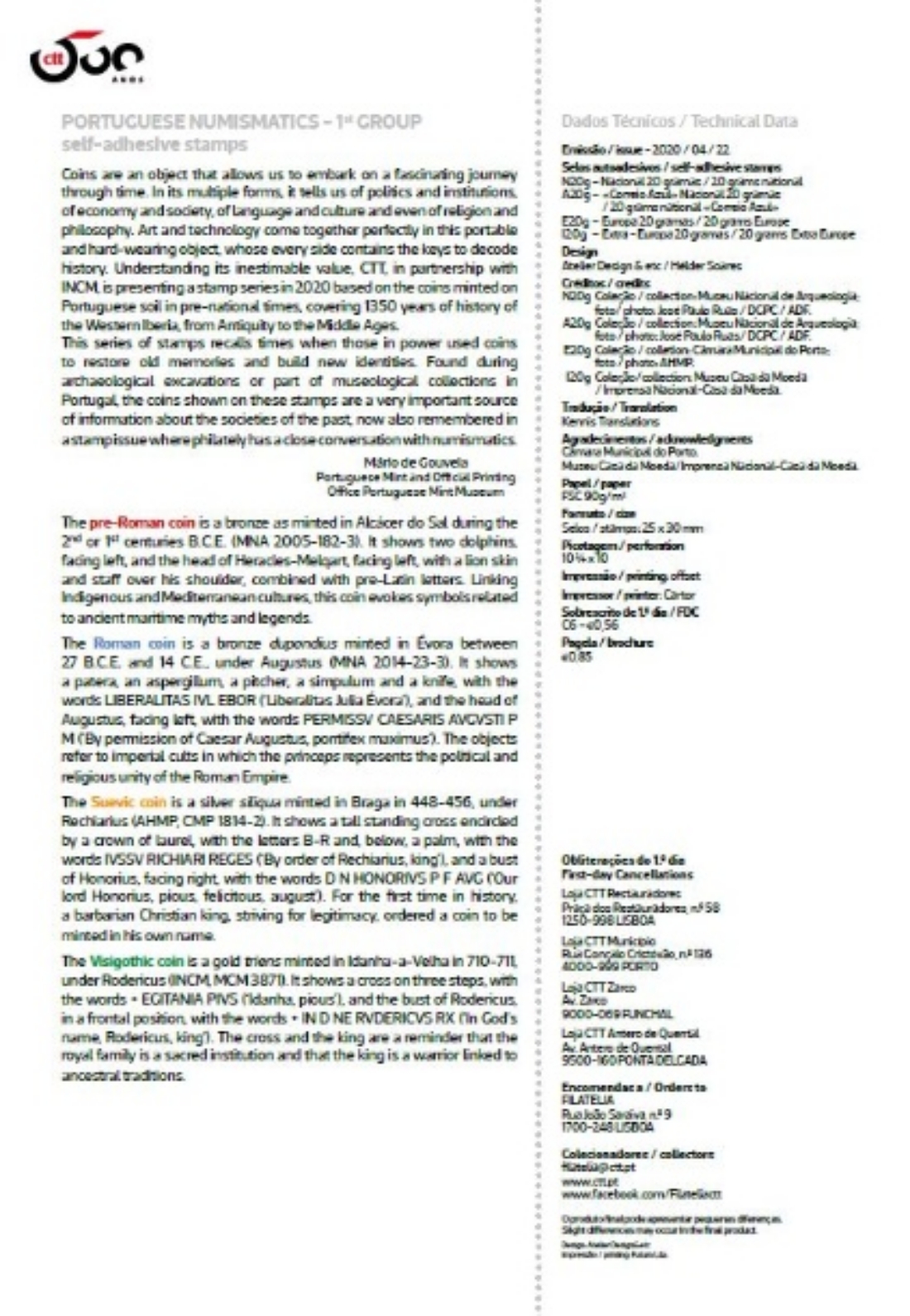