AICEP (Agência para o Investimento e Comércio Externo de Portugal) is an independent public entity of the Government of Portugal, with the goal of attracting foreign investment to Portugal and supporting the internationalization of Portuguese companies into the global economy. With a budget upwards of hundreds of millions of Euros, AICEP is one of the strongest forces in the foreign investment field in Portugal. Its current president is Luís Castro Henriques, who substituted Miguel Frasquilho in that position. 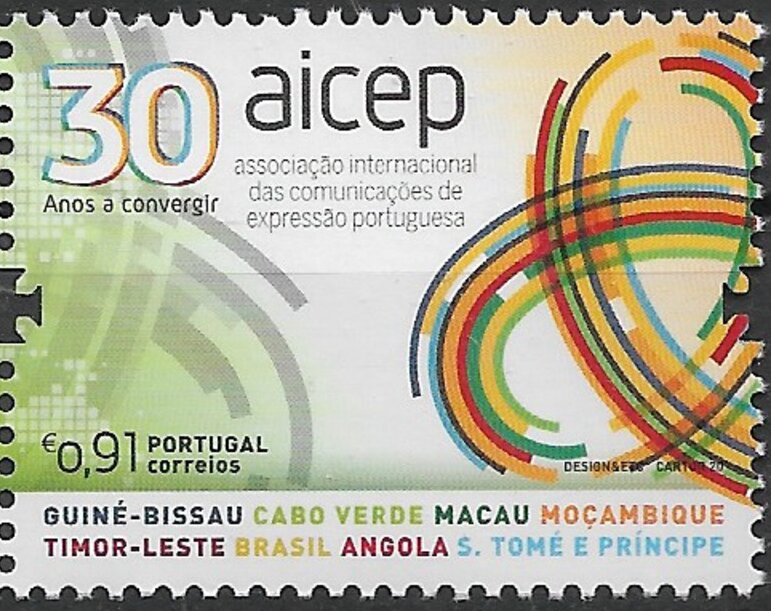 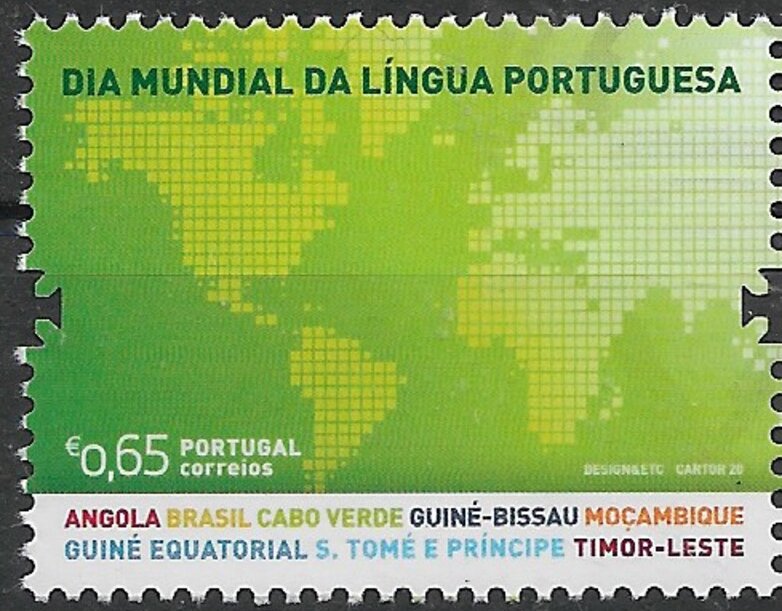 The Council of Ministers of the Community of Portuguese-Speaking Countries (CPLP) originally began observing a Day of the Portuguese Language and Culture on 5 May 2009. In 2019, the United Nations Educational, Scientific, and Cultural Organization (UNESCO) changed it to World Portuguese Language Day. This was the first time an unofficial UNESCO language was given this honor.

Around the world, Portuguese is one of the world’s most spoken and widespread language. It is the most widely spoken language in the Southern hemisphere. Portuguese speakers also account for the first wave of globalization. Because of this, the Portuguese language influenced other languages.

Portuguese is the sole official language of Portugal, Brazil, Cape Verde, Guinea-Bissau, Mozambique, Angola and São Tomé and Príncipe. It also has co-official language status in East Timor, Equatorial Guinea and Macau. A Portuguese-speaking person or nation is referred to as “Lusophone” (Lusófono). As the result of expansion during colonial times, a cultural presence of Portuguese and Portuguese creole speakers are also found around the world (e.g., Cape Verdean Creole, the most widely spoken of these).

Portuguese is part of the Ibero-Romance group that evolved from several dialects of Vulgar Latin in the medieval Kingdom of Galicia and the County of Portugal, and has kept some Celtic phonology and lexicon. With approximately 215 to 220 million native speakers and 270 million total speakers, Portuguese is usually listed as the sixth most natively spoken language in the world, the third-most spoken European language in the world in terms of native speakers. Being the most widely spoken language in the Southern Hemisphere, it’s also the second-most spoken language, after Spanish, in South America and all of Latin America, one of the 10 most spoken languages in Africa and is an official language of the European Union, Mercosur, OAS, ECOWAS and the African Union. The Community of Portuguese Language Countries is an international organization made up of all of the world’s officially Lusophone nations. 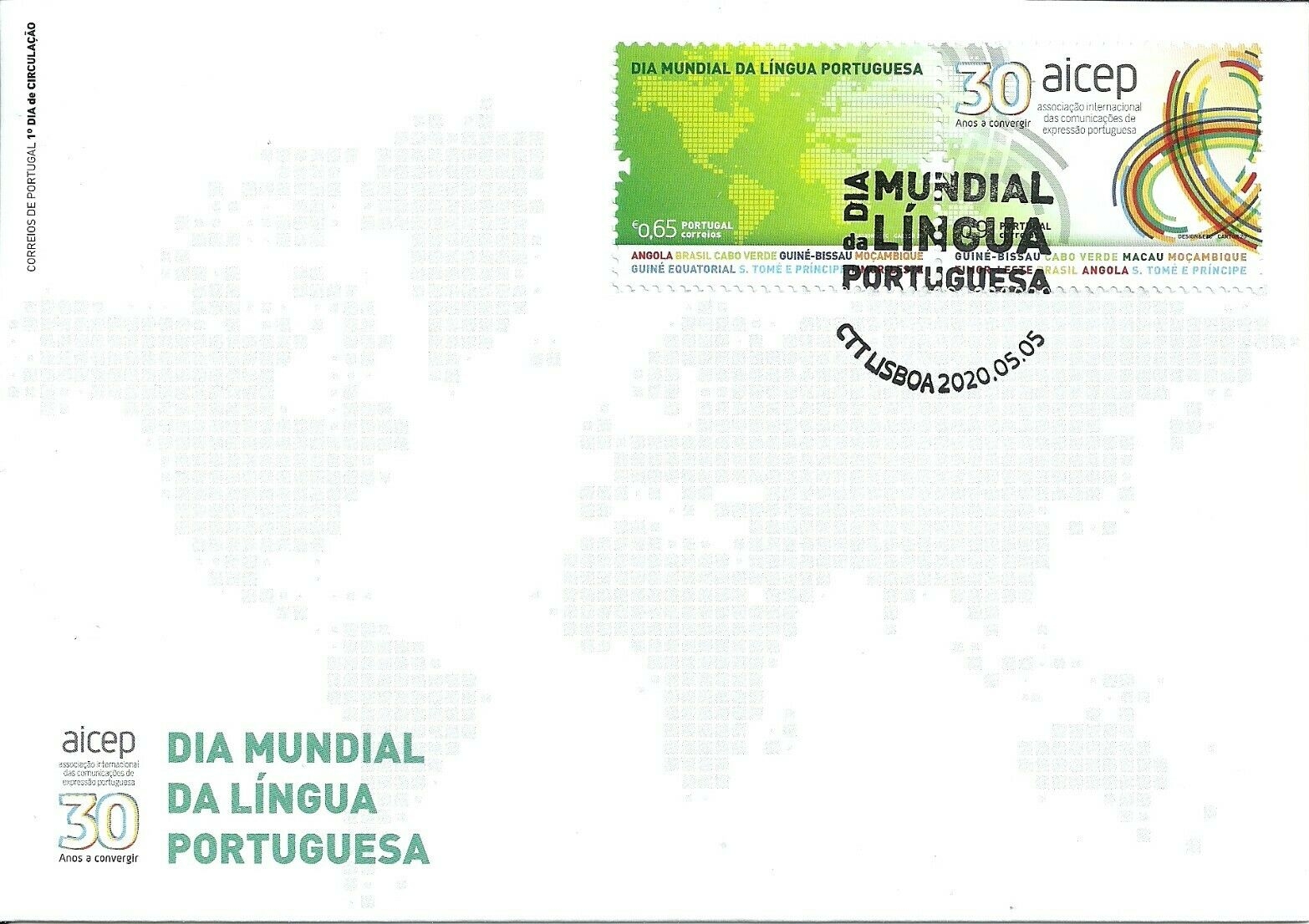 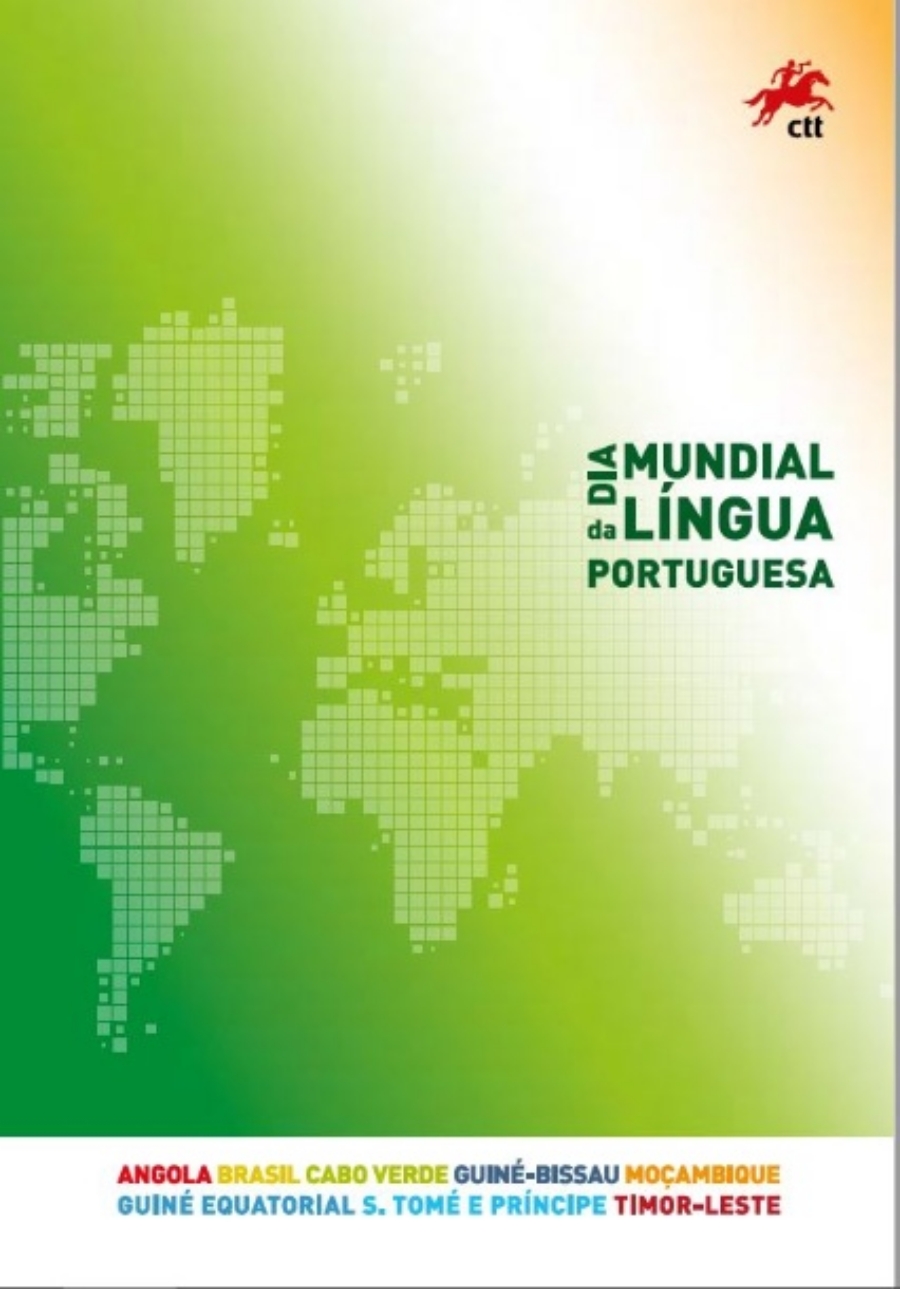 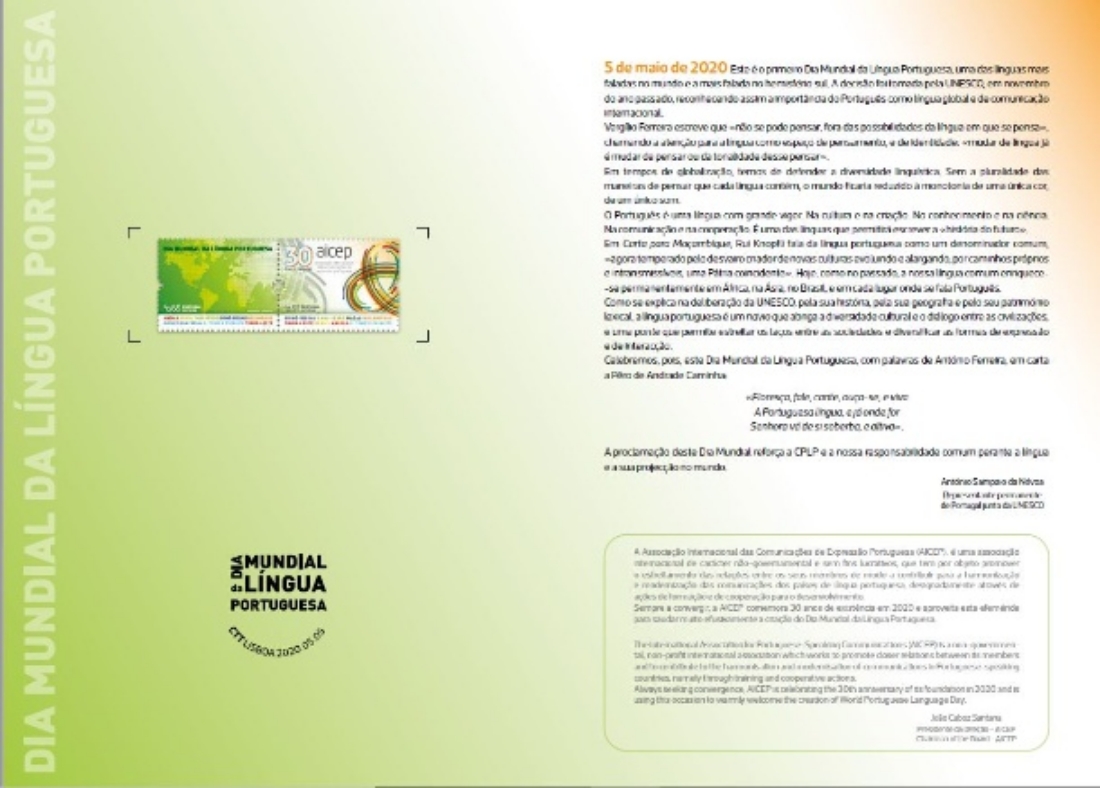 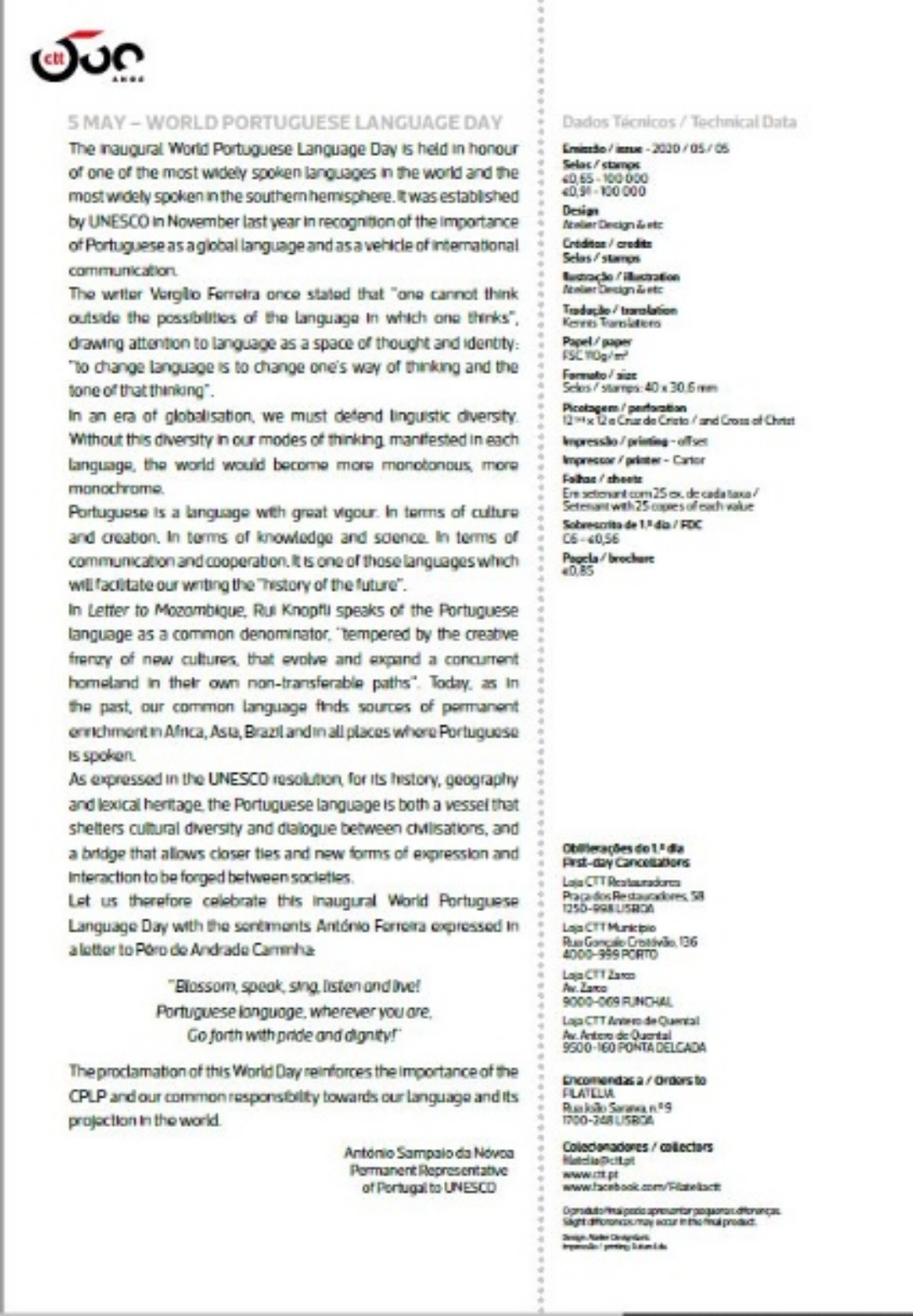