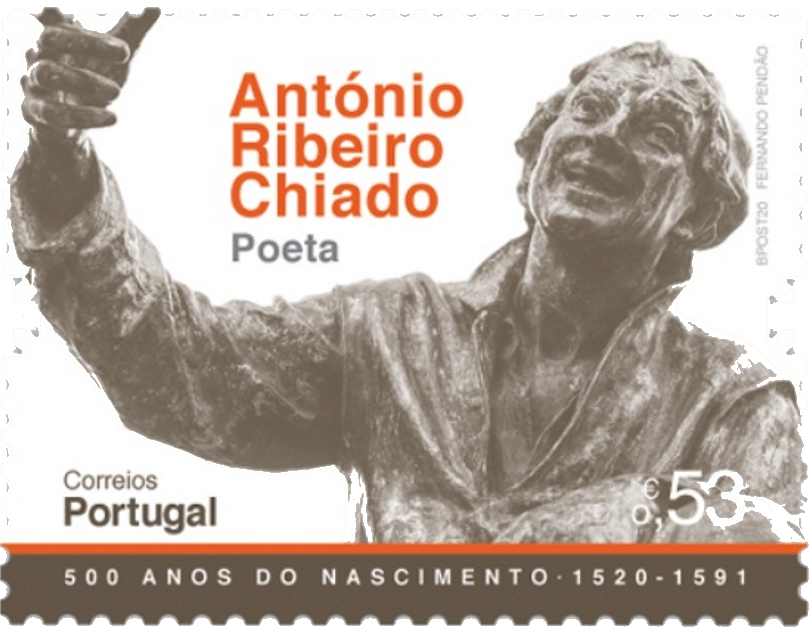 António Ribeiro O.F. (Évora, 1520? – Lisbon, 1591), known as O Chiado or O Poeta Chiado was a Portuguese poet. O Chiado was a satirical poet of the sixteenth century, contemporary of Luís Vaz de Camões. He was known as Chiado for having lived many years in Chiado, Lisbon, in the street so called already in the sixteenth century (today Rua Garrett). 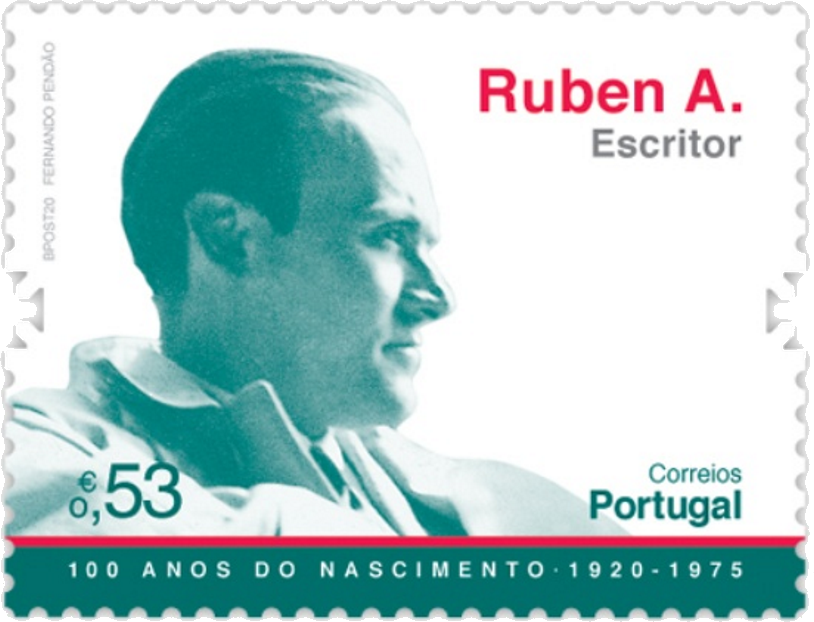 Alfredo Ruben Andresen Leitão (Lisbon , 26 May 1920 – London, 23 September 1975 ) was a writer, novelist, essayist, historian, literary critic, and author of autobiographical texts under the pseudonym Ruben A. 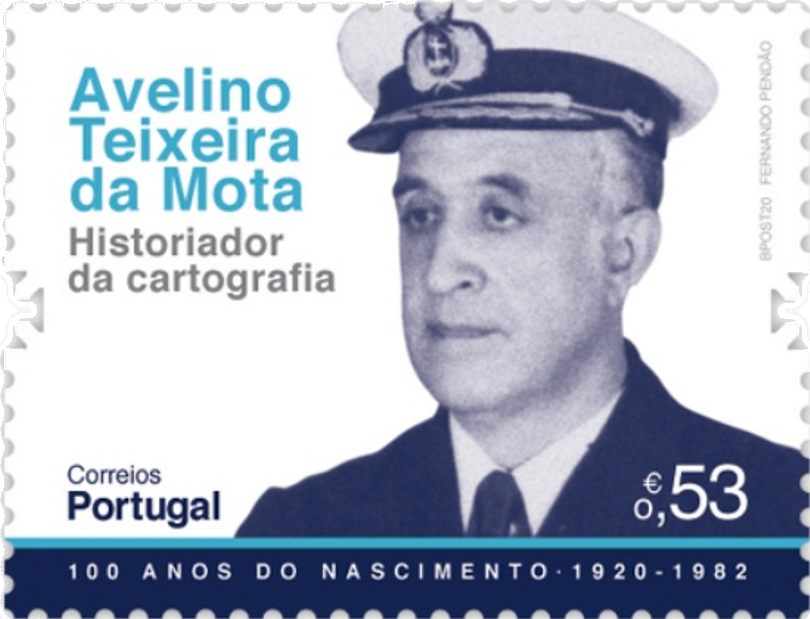 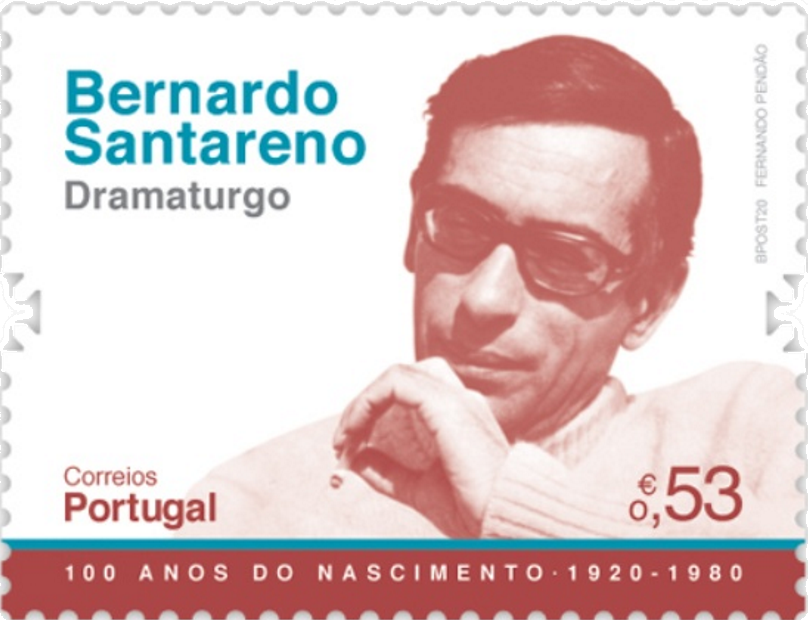 His literary career begun with three poetry books published between 1954 and 1957. Subsequently, he dedicated himself to theatre, focusing on issues like human dignity, individuality and freedom, and the fight against all forms of discrimination and oppression. The first plays were quite naturalist and colloquial but, from 1966 onwards (with O Judeu, about 18th century playwright António José da Silva, persecuted and killed by the Portuguese Inquisition), developed a more brechtian and interventionist tone. As a result, some of his work would only be performed on stage after the fall of the dictatorship. In 1975 he collaborated, along with Ary dos Santos, in the text for the revue show (what is known, in Portuguese, as ‘teatro de revista’) P’ra Trás Mija a Burra. 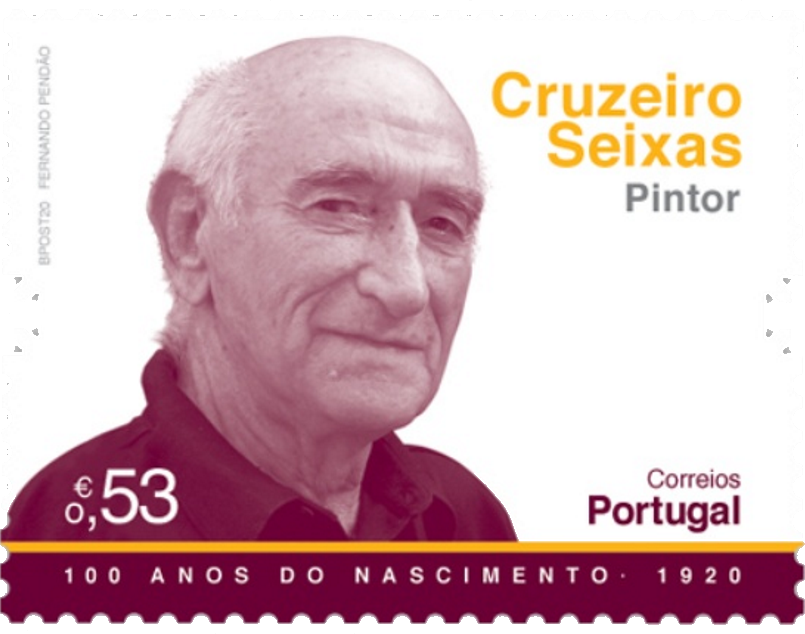 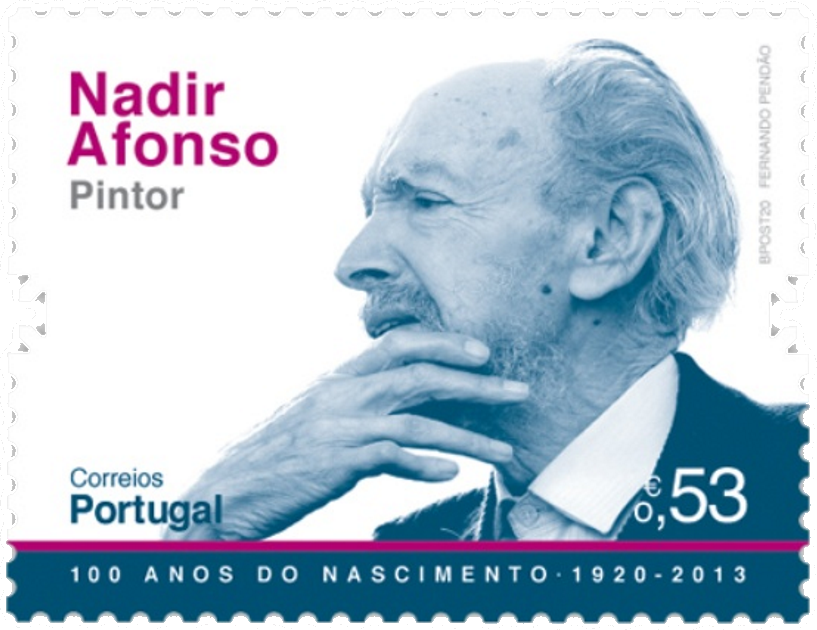 Nadir Afonso, GOSE (4 December 1920 – 11 December 2013) was a Portuguese geometric abstractionist painter. Formally trained in architecture, which he practiced early in his career with Le Corbusier and Oscar Niemeyer, Nadir Afonso later studied painting in Paris and became one of the pioneers of Kinetic art, working alongside Victor Vasarely, Fernand Léger, Auguste Herbin, and André Bloc.

As a theorist of his own geometry-based aesthetics, published in several books, Nadir Afonso defended the idea that art is purely objective and ruled by laws that treat art not as an act of imagination but of observation, perception, and form manipulation.

Nadir Afonso achieved international recognition early in his career and many of his works are in museums. His most famous works are the Cities series, which depict places all around the world. He was known to have painted into his later years and died on 11 December 2013 at a hospital in Cascais. During his life he achieved great honors, representing his country at the finest level. 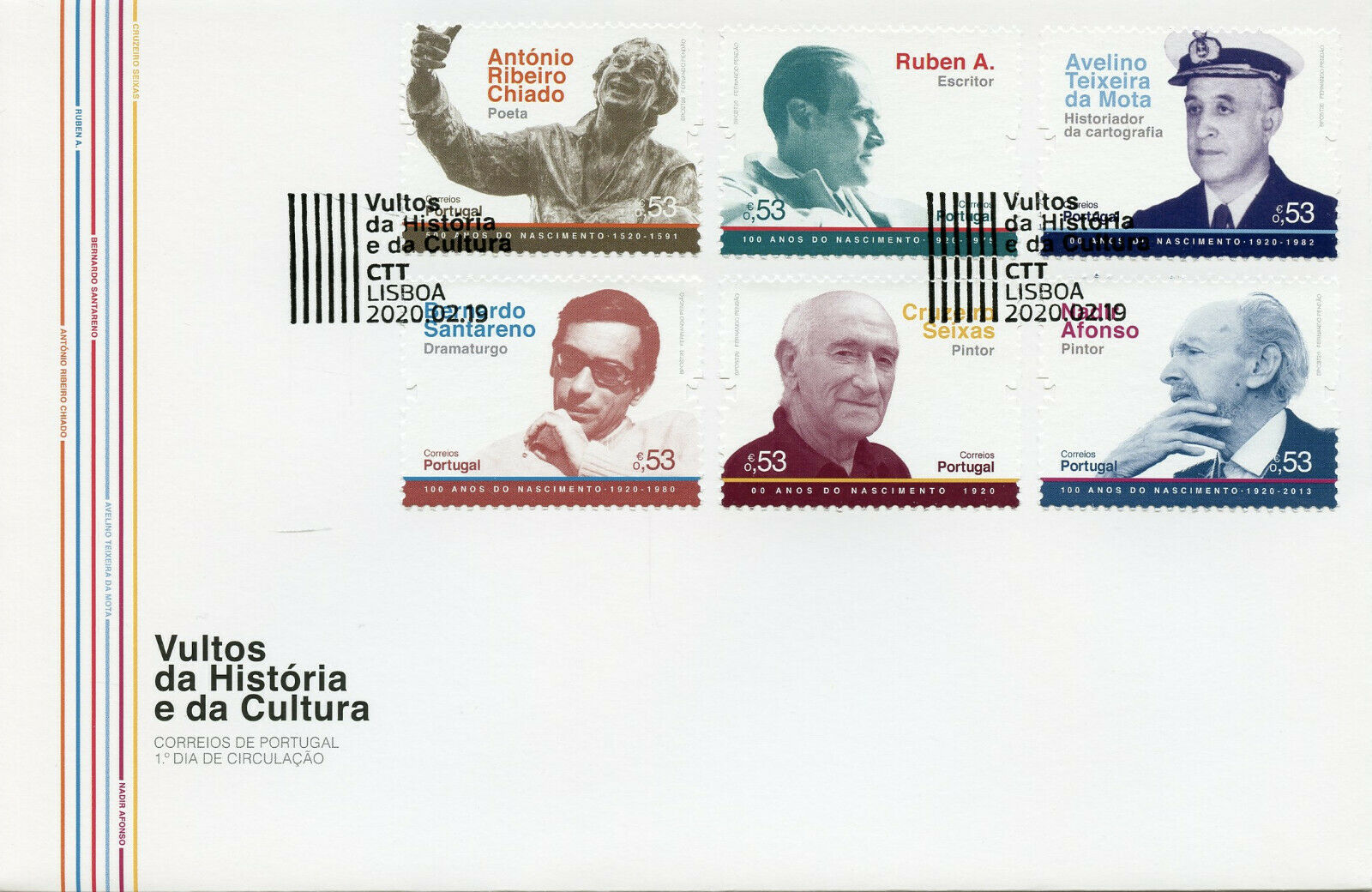 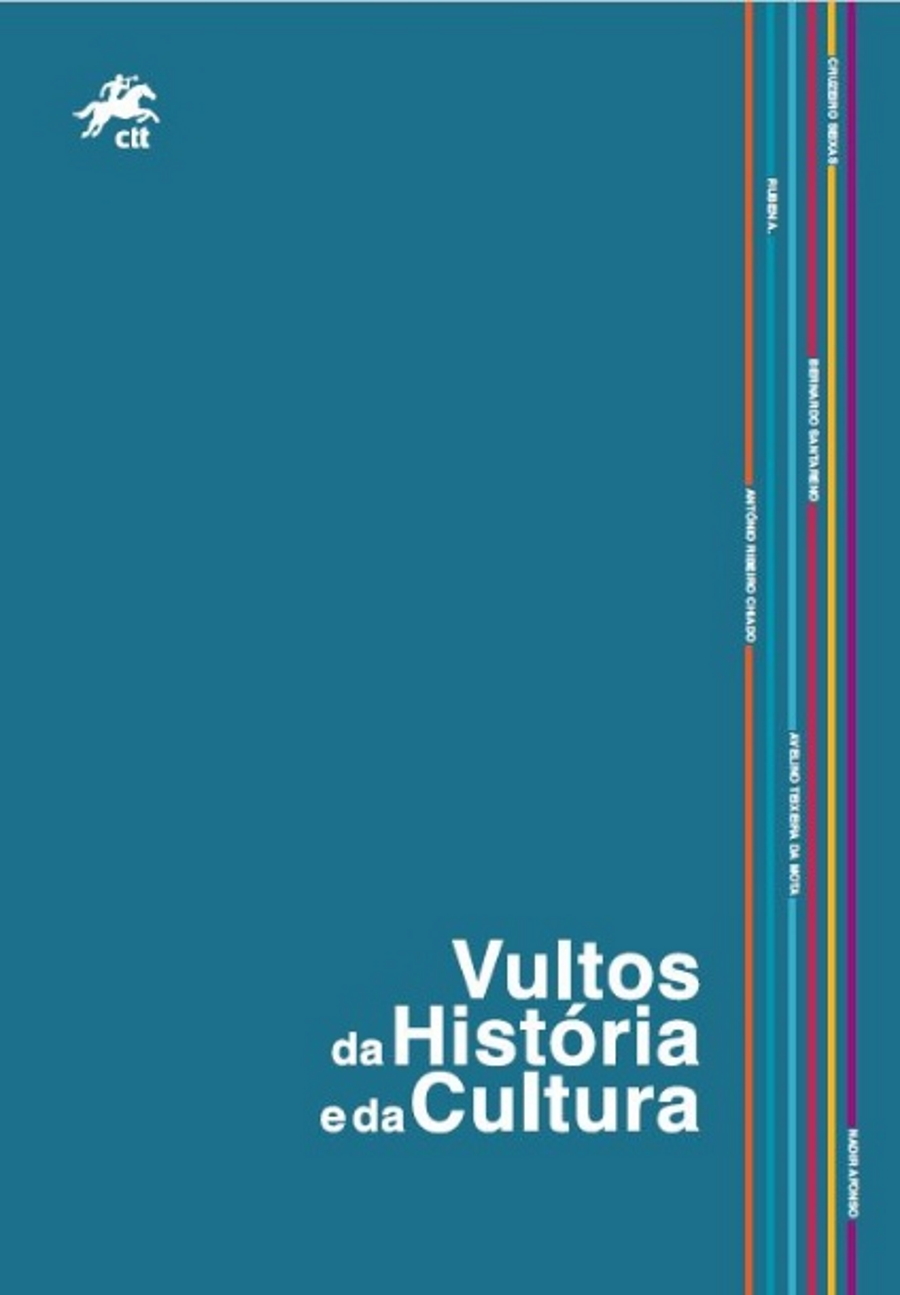 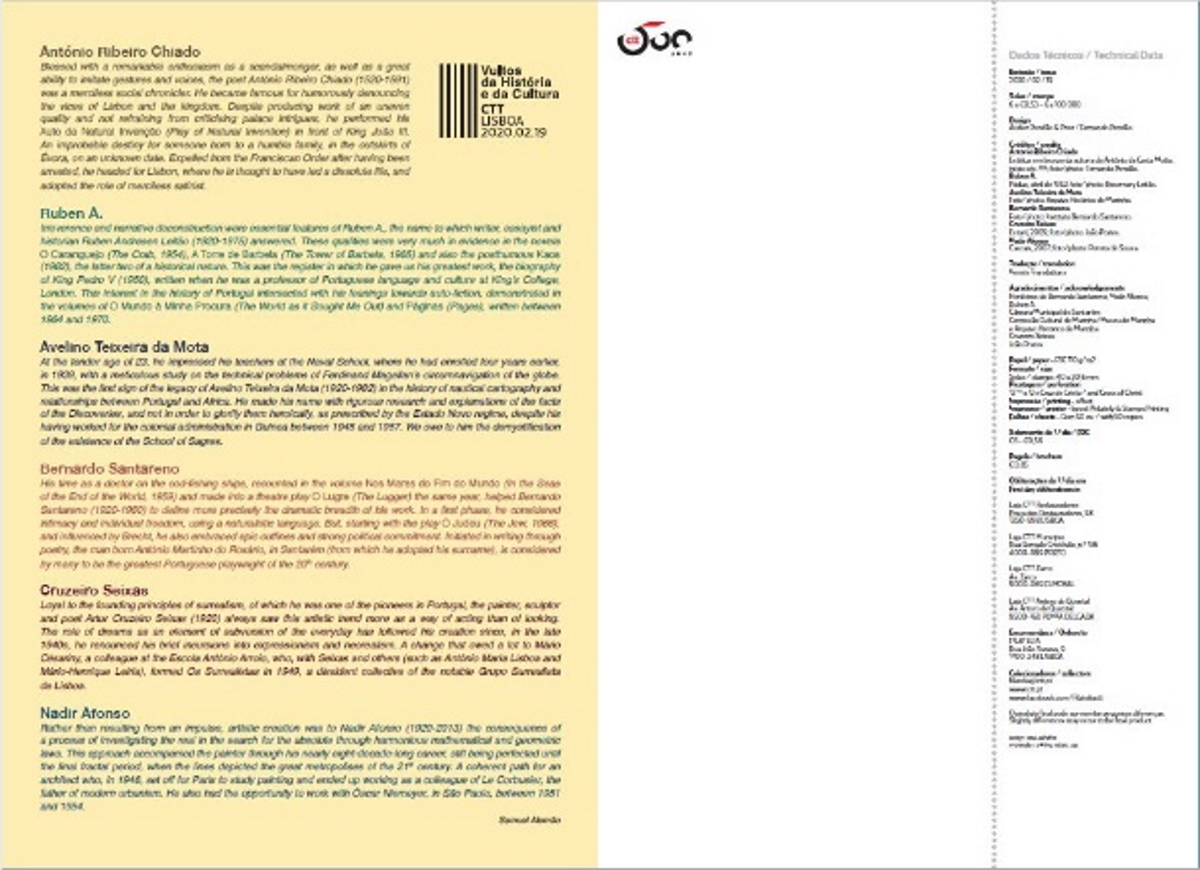 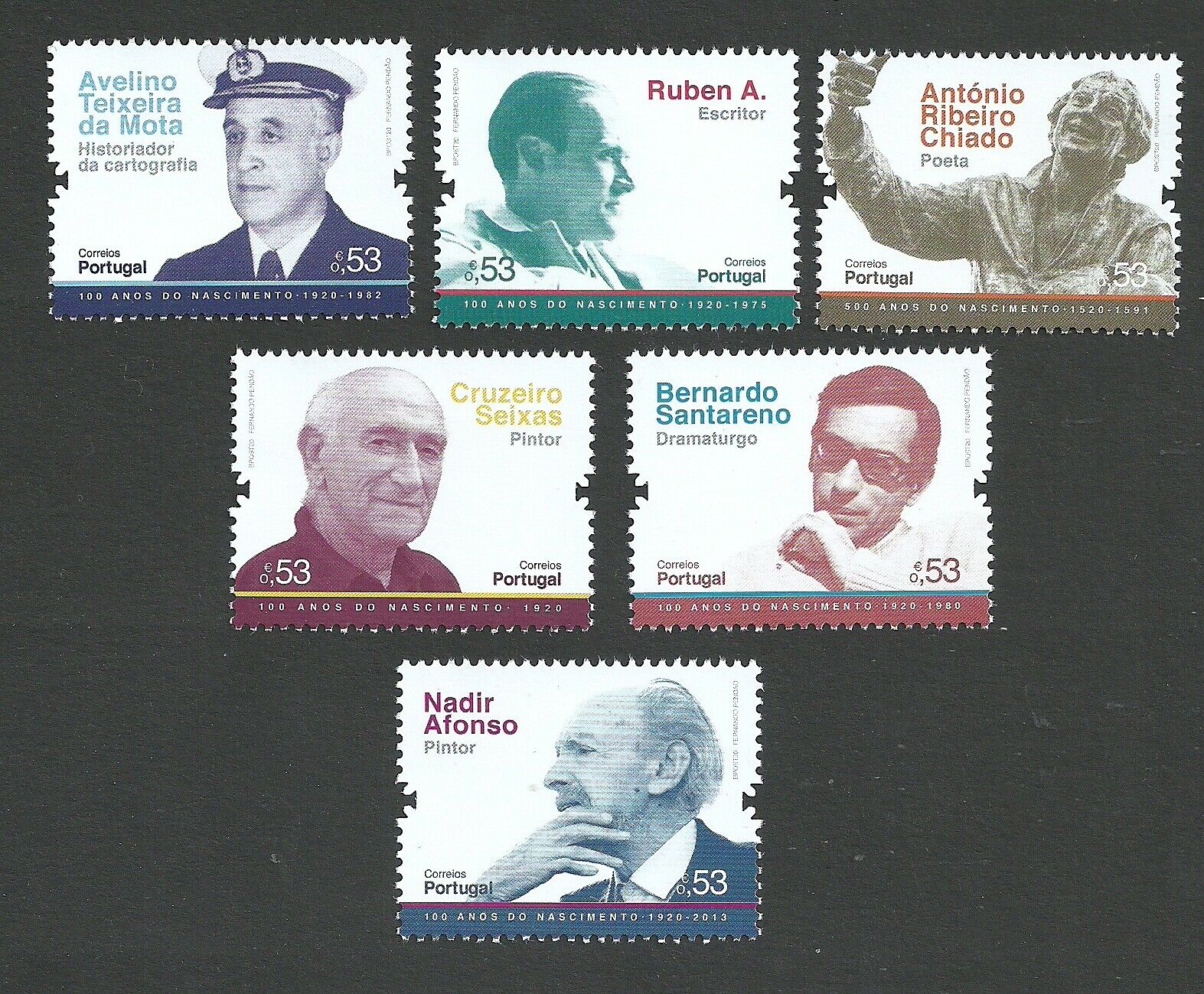