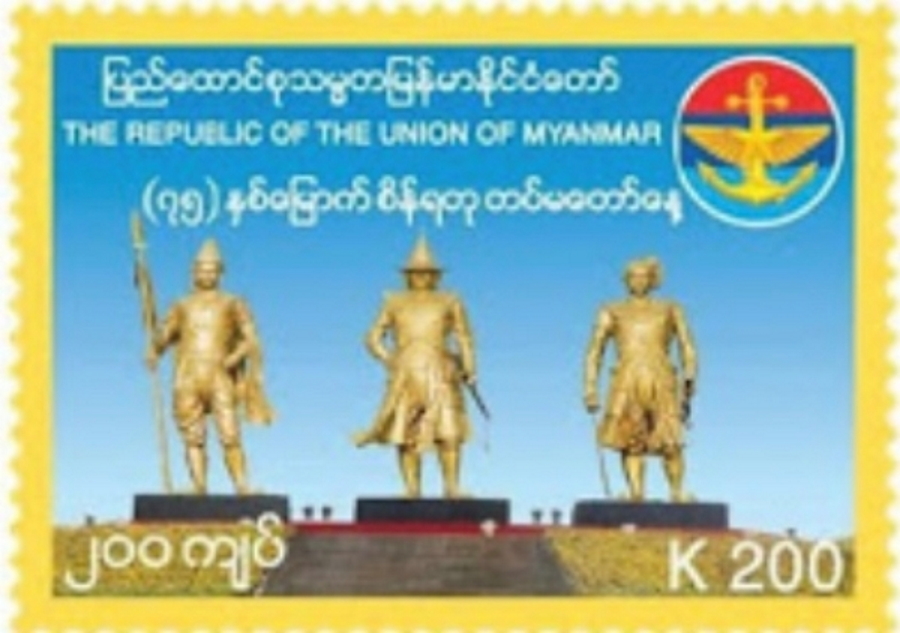 In Myanmar, Armed Forces Day (တပ်မတော်နေ့) is celebrated on 27 March in commemoration of the start of Burmese army’s resistance to Japanese occupation in 1945. Originally, it was called Resistance Day (တော်လှန်ရေးနေ့).

The Tatmadaw (တပ်မတော်) is the official name of the armed forces of Myanmar. It is administered by the Ministry of Defence and composed of the Army, the Navy and the Air Force. Auxiliary services include the Myanmar Police Force, the People’s Militia Units and until 2013 the Frontier Forces, locally known as Na Sa Kha. 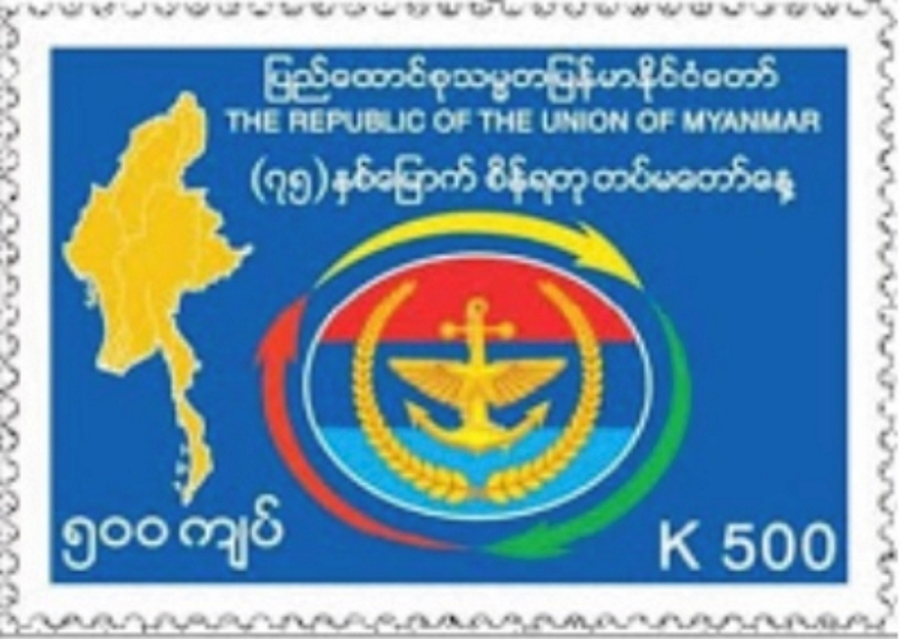