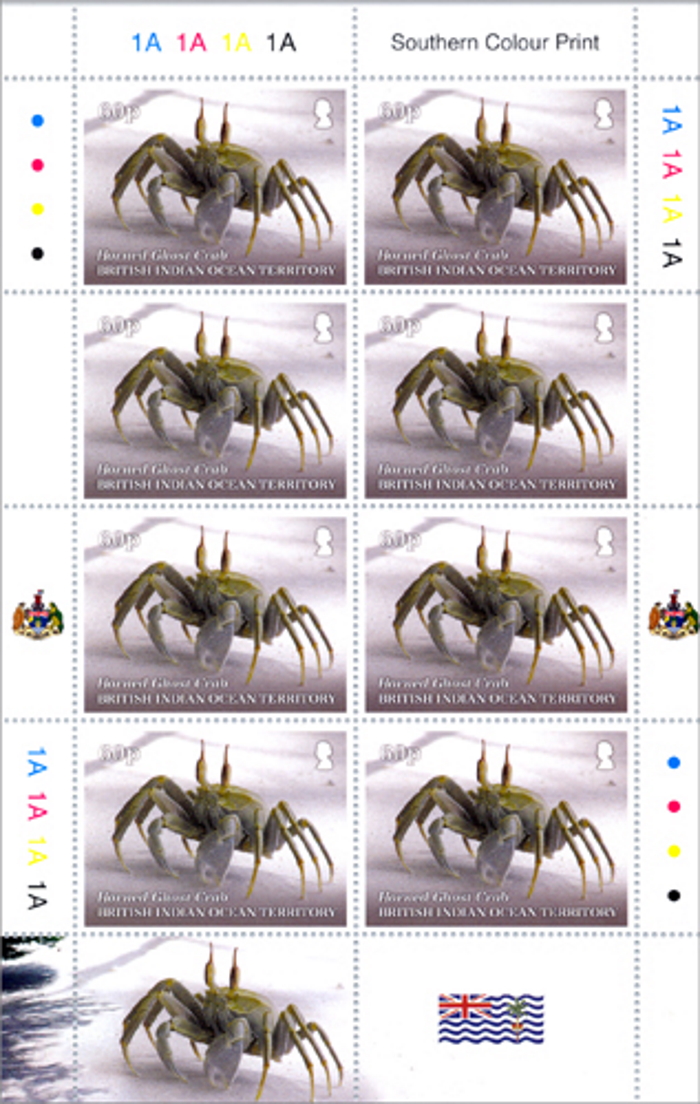 Crustaceans form a large, diverse arthropod taxon which includes such animals as crabs, lobsters, crayfish, shrimps, prawns, krill, woodlice, and barnacles. The crustacean group can be treated as a subphylum under the clade Mandibulata; because of recent molecular studies it is now well accepted that the crustacean group is paraphyletic, and comprises all animals in the clade Pancrustacea other than hexapods. Some crustaceans are more closely related to insects and other hexapods than they are to certain other crustaceans. 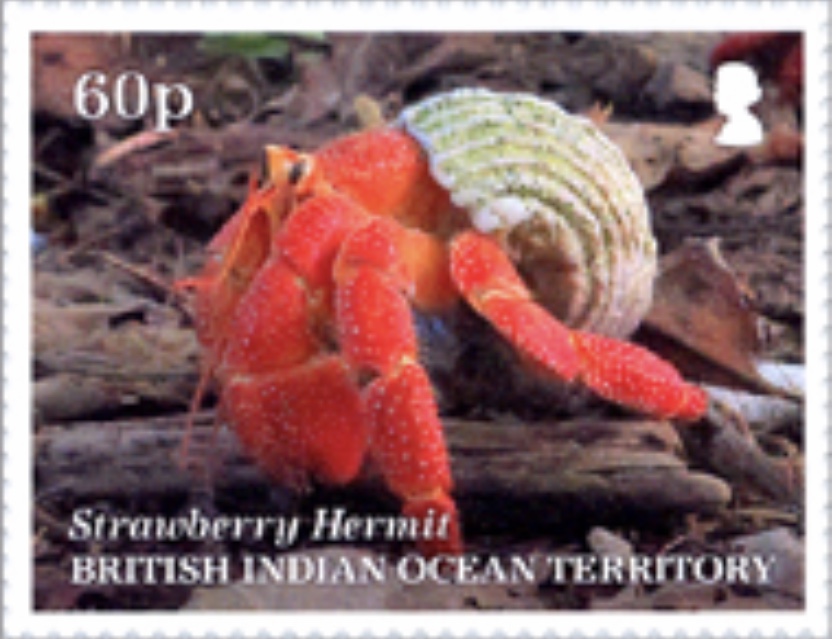 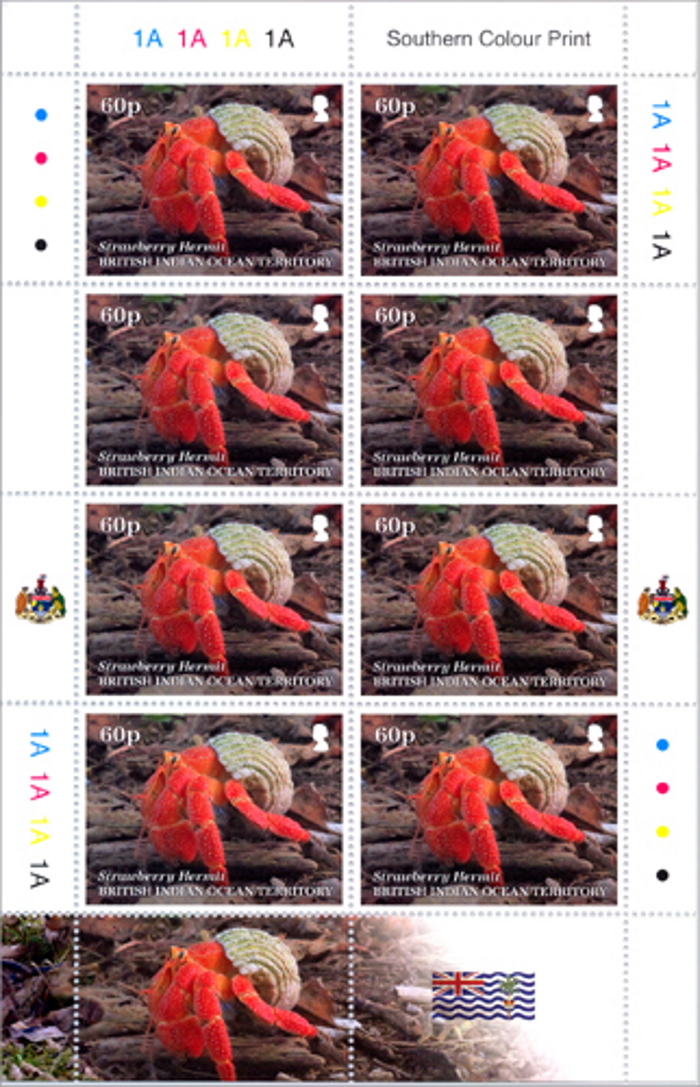 The 67,000 described species range in size from Stygotantulus stocki at 0.1 mm (0.004 in), to the Japanese spider crab with a leg span of up to 3.8 m (12.5 ft) and a mass of 20 kg (44 lb). Like other arthropods, crustaceans have an exoskeleton, which they moult to grow. They are distinguished from other groups of arthropods, such as insects, myriapods and chelicerates, by the possession of biramous (two-parted) limbs, and by their larval forms, such as the nauplius stage of branchiopods and copepods. 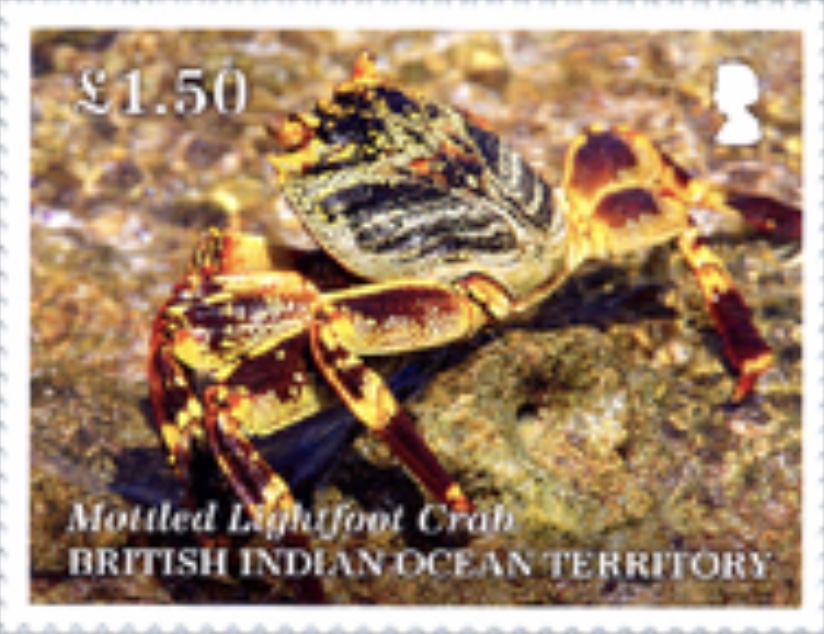 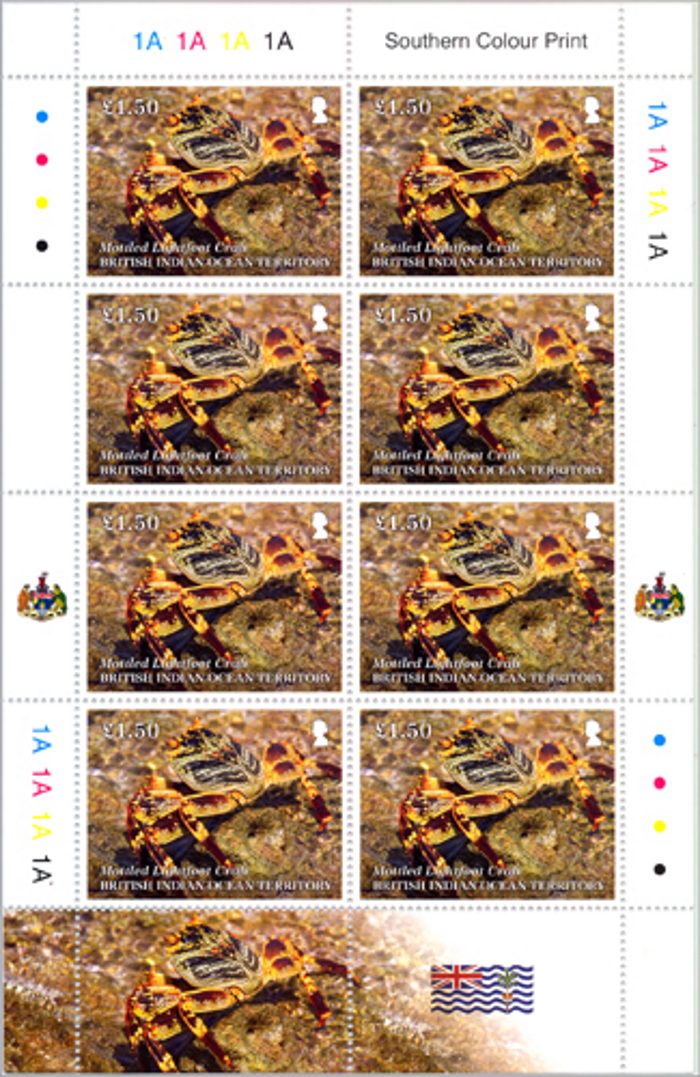 Most crustaceans are free-living aquatic animals, but some are terrestrial (e.g. woodlice), some are parasitic (e.g. Rhizocephala, fish lice, tongue worms) and some are sessile (e.g. barnacles). The group has an extensive fossil record, reaching back to the Cambrian, and includes living fossils such as Triops cancriformis, which has existed apparently unchanged since the Triassic period. More than 7.9 million tons of crustaceans per year are produced by fishery or farming for human consumption, the majority of it being shrimp and prawns. Krill and copepods are not as widely fished, but may be the animals with the greatest biomass on the planet, and form a vital part of the food chain. The scientific study of crustaceans is known as carcinology (alternatively, malacostracology, crustaceology or crustalogy), and a scientist who works in carcinology is a carcinologist. 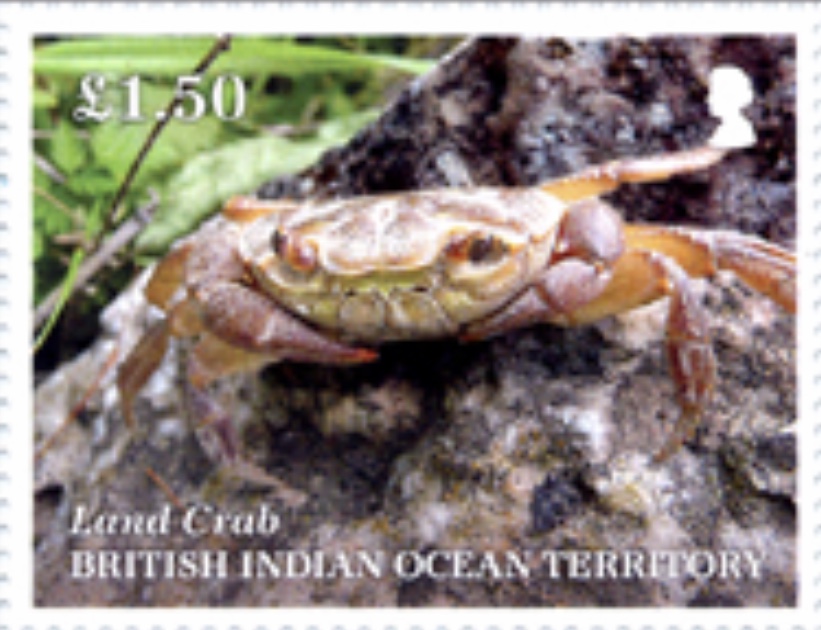 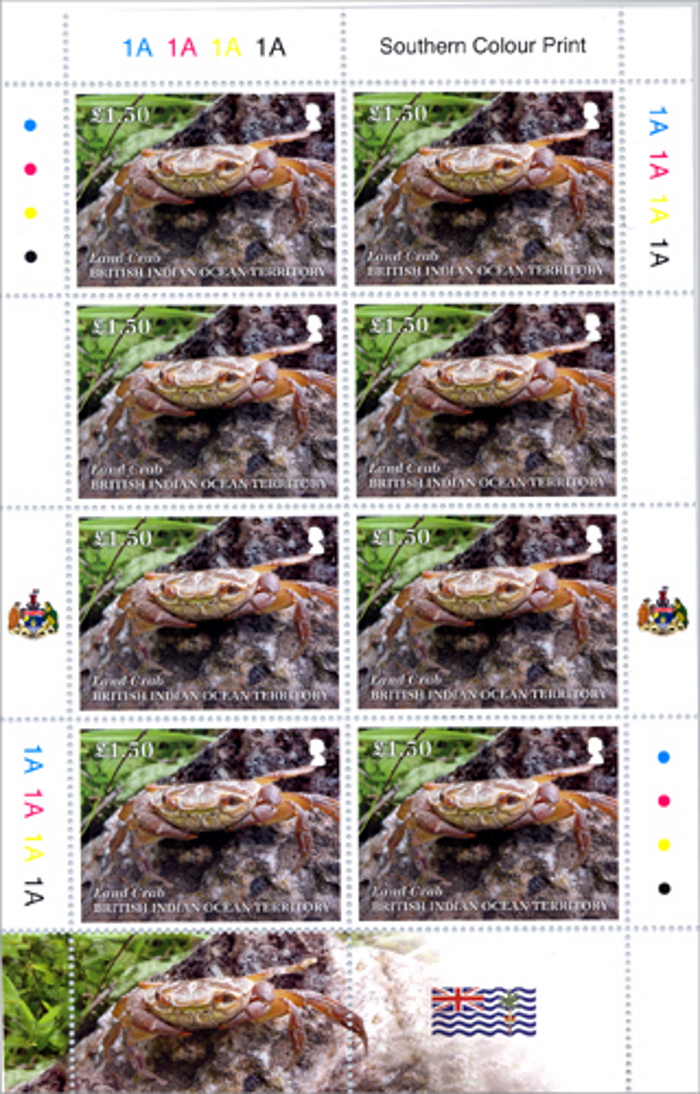 The body of a crustacean is composed of segments, which are grouped into three regions: the cephalon or head, the pereon or thorax, and the pleon or abdomen. The head and thorax may be fused together to form a cephalothorax, which may be covered by a single large carapace. The crustacean body is protected by the hard exoskeleton, which must be moulted for the animal to grow. The shell around each somite can be divided into a dorsal tergum, ventral sternum and a lateral pleuron. Various parts of the exoskeleton may be fused together.

Each somite, or body segment can bear a pair of appendages: on the segments of the head, these include two pairs of antennae, the mandibles and maxillae; the thoracic segments bear legs, which may be specialised as pereiopods (walking legs) and maxillipeds (feeding legs). The abdomen bears pleopods, and ends in a telson, which bears the anus, and is often flanked by uropods to form a tail fan. The number and variety of appendages in different crustaceans may be partly responsible for the group’s success.

Crustacean appendages are typically biramous, meaning they are divided into two parts; this includes the second pair of antennae, but not the first, which is usually uniramous, the exception being in the Class Malacostraca where the antennules may be generally biramous or even triramous. It is unclear whether the biramous condition is a derived state which evolved in crustaceans, or whether the second branch of the limb has been lost in all other groups. Trilobites, for instance, also possessed biramous appendages. 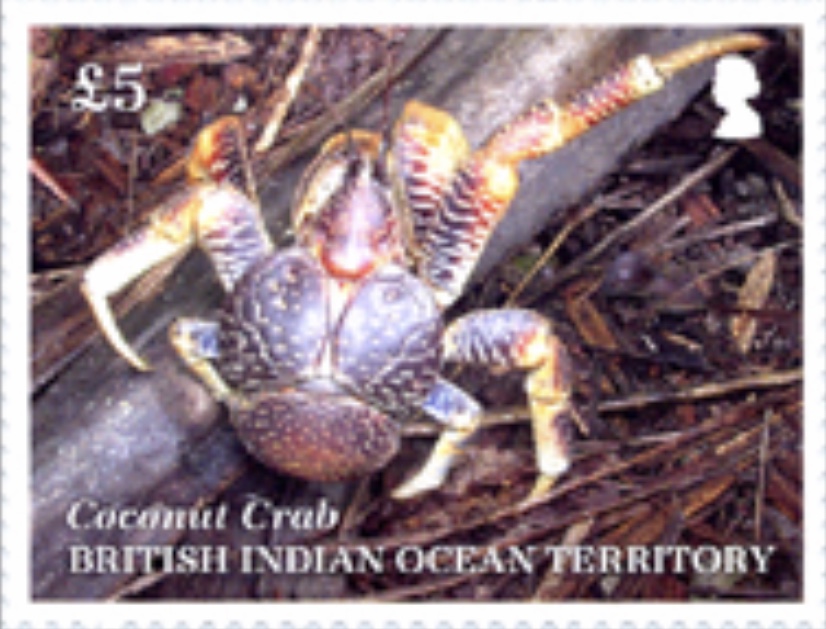 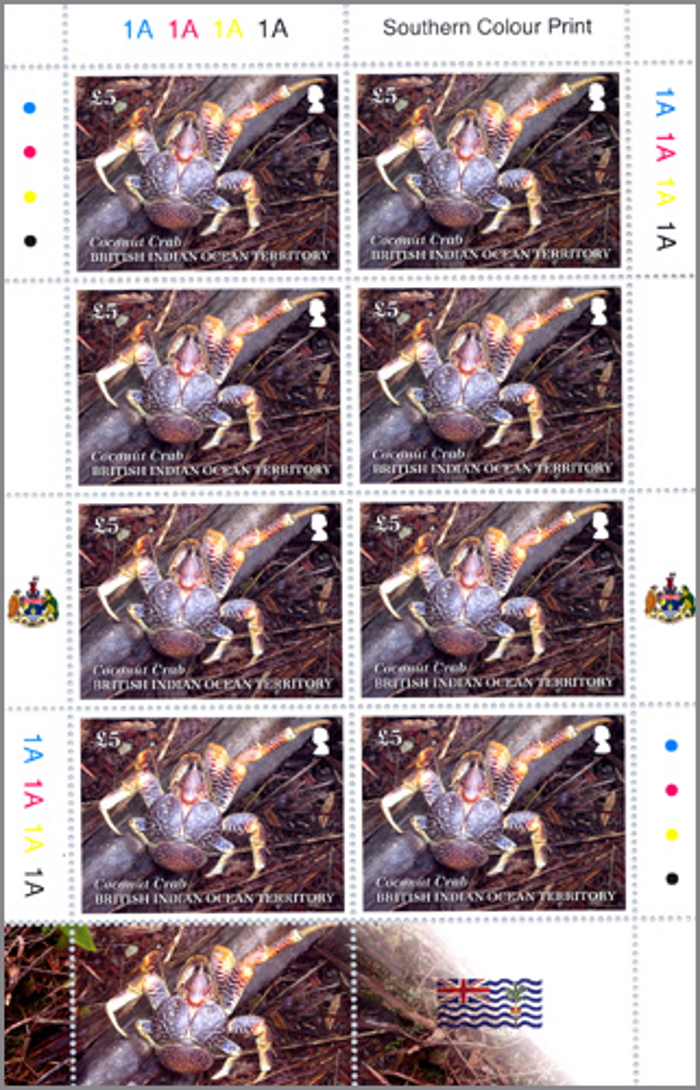 The main body cavity is an open circulatory system, where blood is pumped into the haemocoel by a heart located near the dorsum. Malacostraca have haemocyanin as the oxygen-carrying pigment, while copepods, ostracods, barnacles and branchiopods have haemoglobins. The alimentary canal consists of a straight tube that often has a gizzard-like “gastric mill” for grinding food and a pair of digestive glands that absorb food; this structure goes in a spiral format. Structures that function as kidneys are located near the antennae. A brain exists in the form of ganglia close to the antennae, and a collection of major ganglia is found below the gut.

In many decapods, the first (and sometimes the second) pair of pleopods are specialised in the male for sperm transfer. Many terrestrial crustaceans (such as the Christmas Island red crab) mate seasonally and return to the sea to release the eggs. Others, such as woodlice, lay their eggs on land, albeit in damp conditions. In most decapods, the females retain the eggs until they hatch into free-swimming larvae. 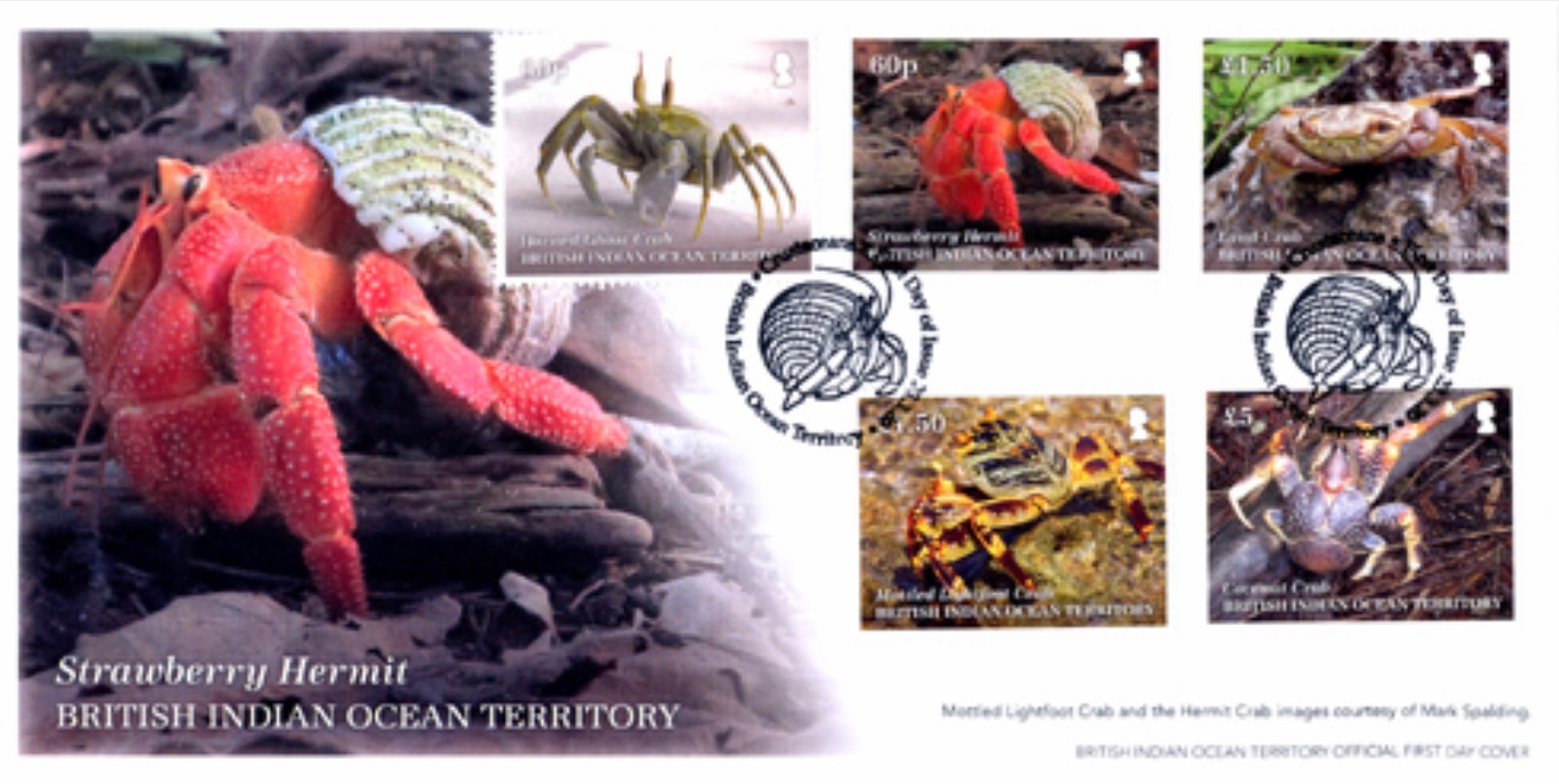