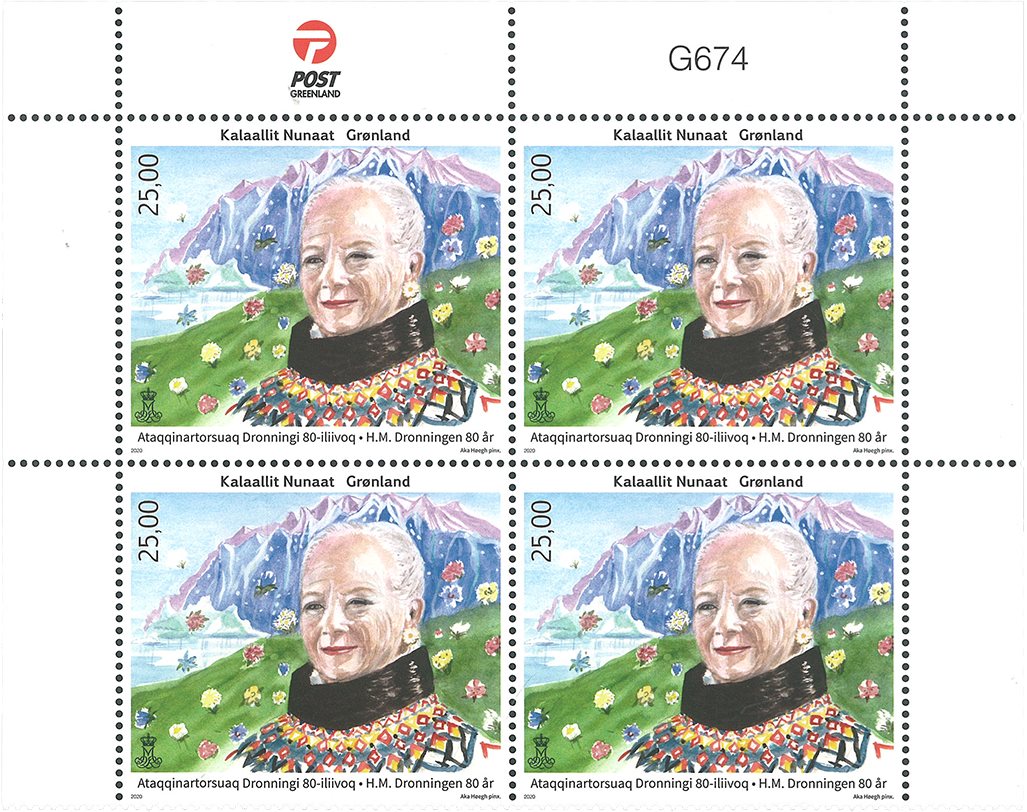 HAPPY 80th BIRTHDAY to Her Majesty the Queen of Denmark!

POST Greenland is very proud to present this beautiful stamp, which was issued on 16th April 2020 to celebrate the 80th birthday of Her Majesty the Queen of Denmark. The stamp was issued on the Queen’s actual birthday.

The portrait of the Queen dressed in Greenlandic national costume was painted by the highly esteemed and internationally recognised artist Aka Høegh. The artist was inspired by her various meetings with the Queen over the years. The mountain peaks in the background also form a sort of crown above the Queen’s head, an entirely deliberate choice by Aka Høegh.

Our Queen and Greenland
There is a genuine deep bond between the Danish Royal Family and the people of Greenland, a relationship that is firmly rooted. Many Greenlanders still remember the sincere commitment that was shown to Greenland by the Queen’s parents, King Frederik IX and Queen Ingrid.

Queen Margrethe II’s first visit to Greenland was in 1960 when she was heir to the throne. The Queen has visited Greenland numerous times since then, visits that have been characterised by mutual pleasure and respect. Queen Margrethe II has a fond place in the heart of the people of Greenland.

The Queen is also famous for her many visits to Greenland, where she has gone to great lengths to visit towns and settlements on the West and East coasts, as well as southern and northern Greenland. We should also mention that the Princess Margrethe Children’s Home in Tasiilaq and the Princess Margrethe School in Upernavik are both named after our monarch.

Greenlandic children occupy a place close to the Queen’s heart as protector of the Greenlandic Children’s Association. Therefore, there are numerous reasons why the Queen and the rest of the Royal Family are, and will continue to be, a natural point of common interest to modern Greenland.

We would like to wish Her Majesty the Queen of Denmark a very happy birthday. 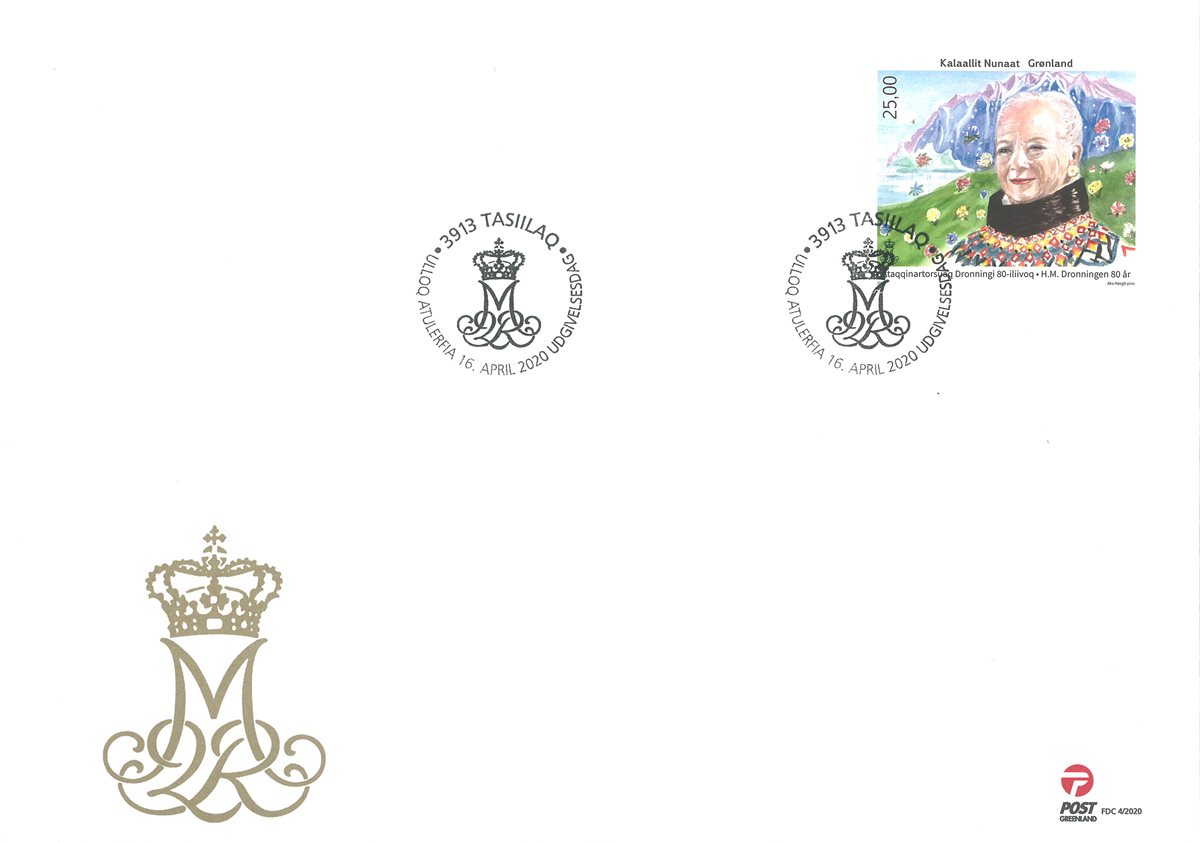 About the Artist
Aka Høegh was born on 16th December 1947 in Qullissat on Disko Island. She has lived in Qaqortoq in Southern Greenland for many years. She is largely self-taught, with periodic guest studies at Copenhagen’s Academy of Fine Arts.

For a number of years, Aka Høegh has had a central role in Greenland’s art scene. Long before her 1987 stamp début, her work had been the subject of well-deserved attention outside of Greenland. She has exhibited at a large number of separate exhibitions in Greenland and Denmark, as well as in Sweden, Norway, Iceland and Germany. In addition to her paintings and sculptures, her contribution to culture also includes book illustrations.

Her art is influenced by nature and the Greenlandic myths and legends. Humanity also plays a central role in her numerous works. She finds inspiration in people, their joie de vivre and the experience they share. She is encouraged by the beauty of the social encounter and simple presence and, not least, by the inner voice of the soul. “Everything we can see has a soul” is one of Aka’s most appropriate quotes. 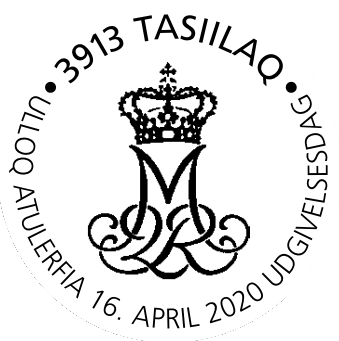