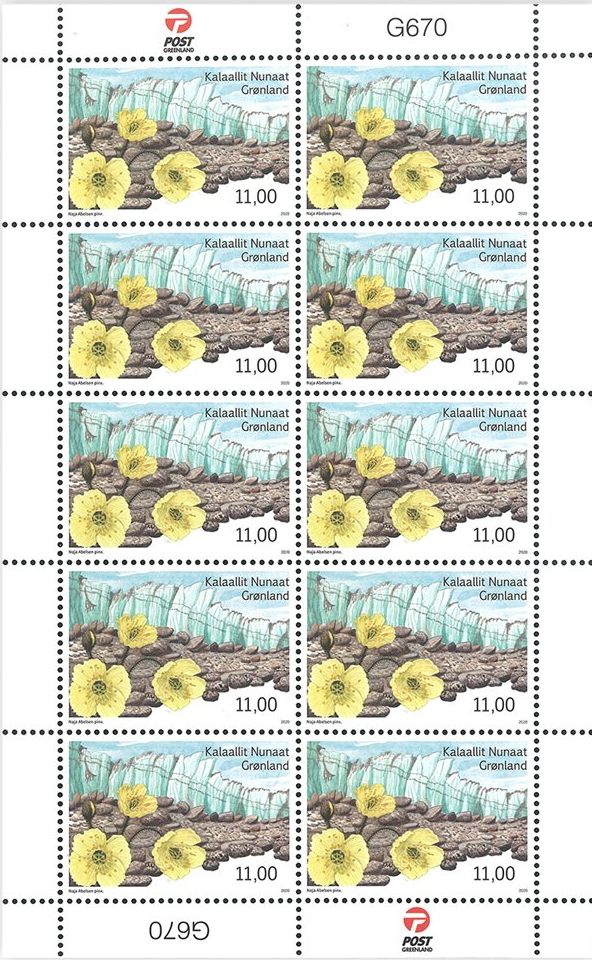 Not only does Greenland have enormous quantities of ice and snow, it also has deserts – Arctic deserts. Last year we began a short series about this special Arctic phenomenon and we are now rounding off this series. To do so, we are using an attractive stamp designed by artist Naja Abelsen.

One of the biggest and most accessible Arctic deserts is near Greenland’s only international transit airport, Kangerlussuaq, formerly known as Sondre Stromfjord. This area was created millions of years ago when Greenland was completely covered by an ice cap. The fjord is currently surrounded by an ice-free polar desert of 200 kilometres, stretching to the north towards Disko Bay and south towards Maniitsoq.

This magical and incredibly deserted Arctic desert remained pretty well unknown until the Second World War, when the Americans searched the Arctic for suitable locations for bases. The area at the end of the big fjord turned out to have Greenland’s most stable climate and weather. This made the area extremely suitable for use as an air base. The base was named ’Bluie West Eight’ and was used after the war as a military and civilian airport until it eventually became used only for civilian routes, becoming the node for traffic between Greenland and Denmark and connections North, South, East and West.

The air almost feels warm on early summer days. Even though the temperature can rise to 25 degrees C, the air is always dry and quite chilly, which you notice as soon as you step out of an Air Greenland Airbus. Gentle breezes from Greenland’s gigantic ice cap, just 20 to 30 kilometres further along the fjord, mingle with the solar-heated air currents as they ascend. 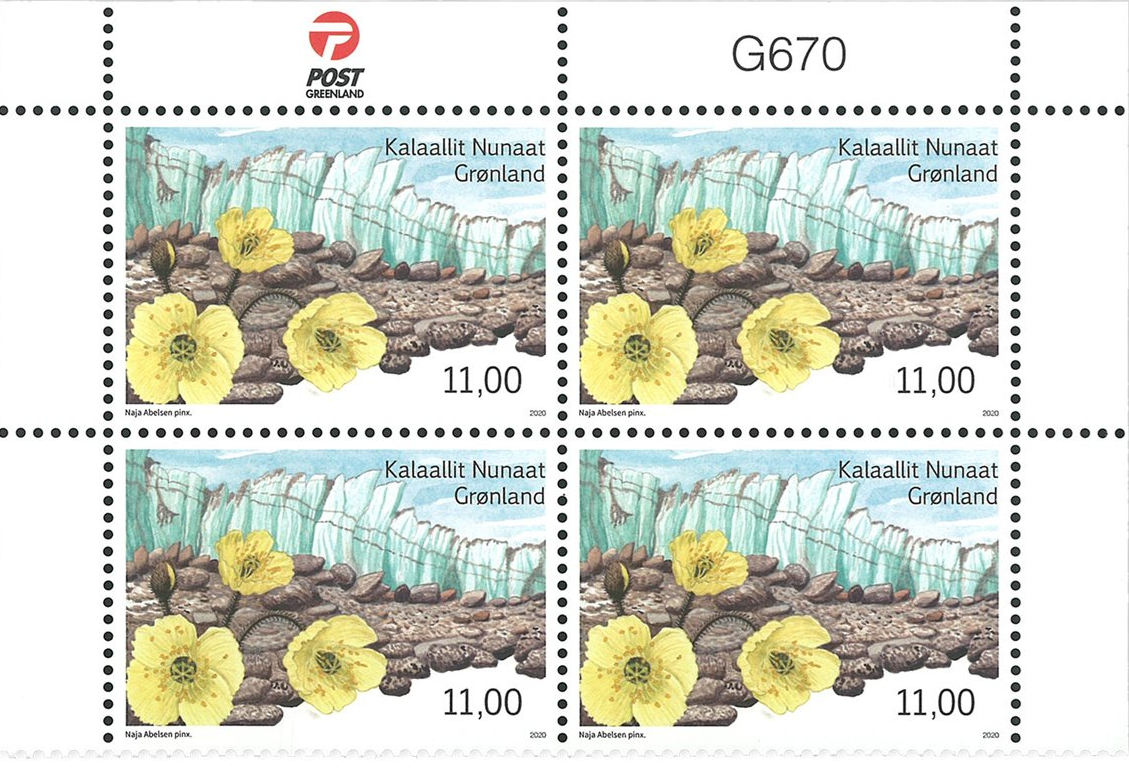 About the artist
Naja Abelsen is a Danish-Greenlandic artist and illustrator. She was born in Brønderslev, northern Jutland, on 19th April 1964. From 1971 to 1980 she lived in Qaqortoq in South Greenland. She qualified from the Danish School of Design in Copenhagen in 1996. Naja finds her designs in Greenlandic nature and mythology. She has lived on the Danish island of Ærø since 2010, where she has her own studio and gallery. 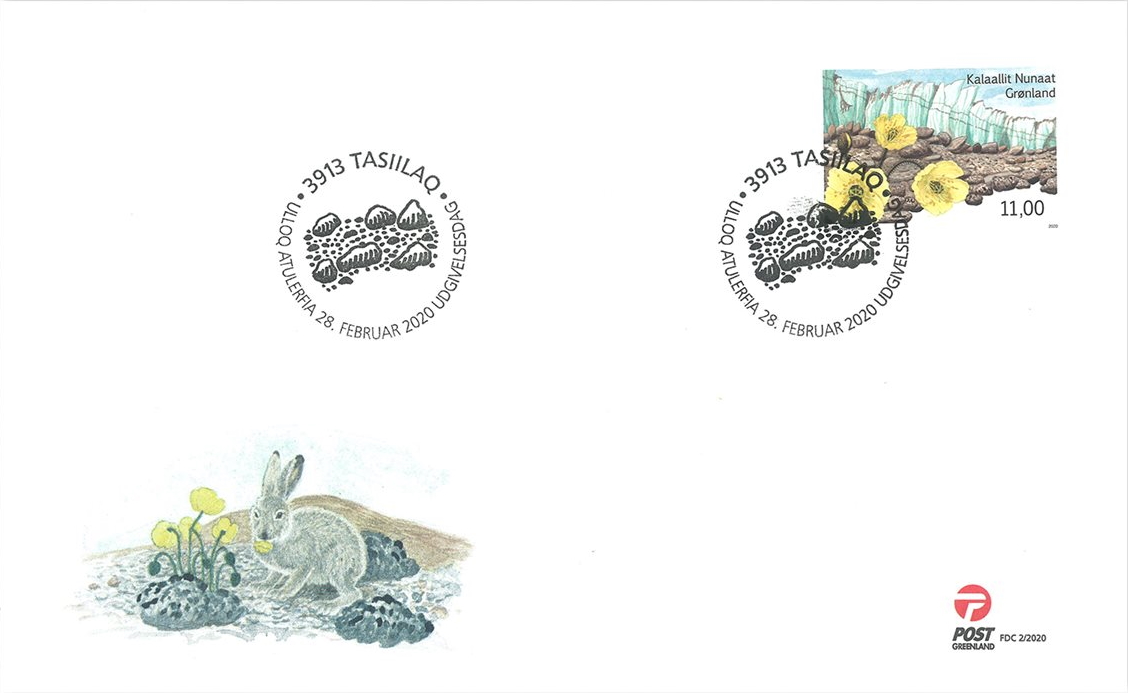 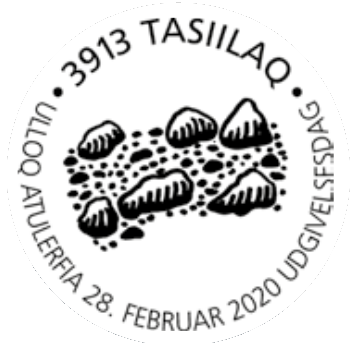