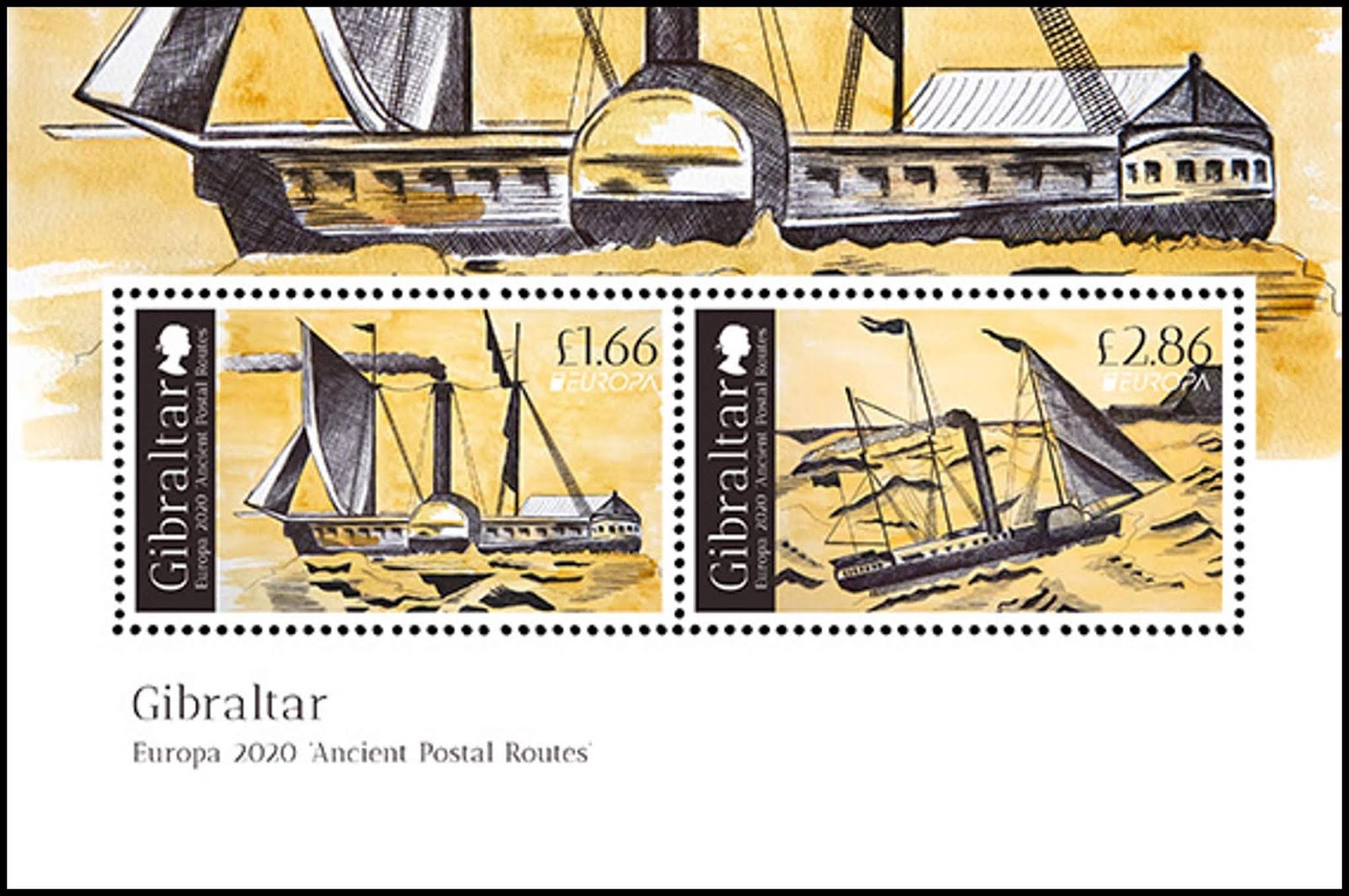 The Europa 2020 Ancient Postal route stamps issued on the 8th May depicts two packet ships used to transport mail to and from Gibraltar in the 19th Century. The illustrations featured on the stamps were created by Gibraltarian artist Ms Beatrice Garcia www.beatricegarcia.com 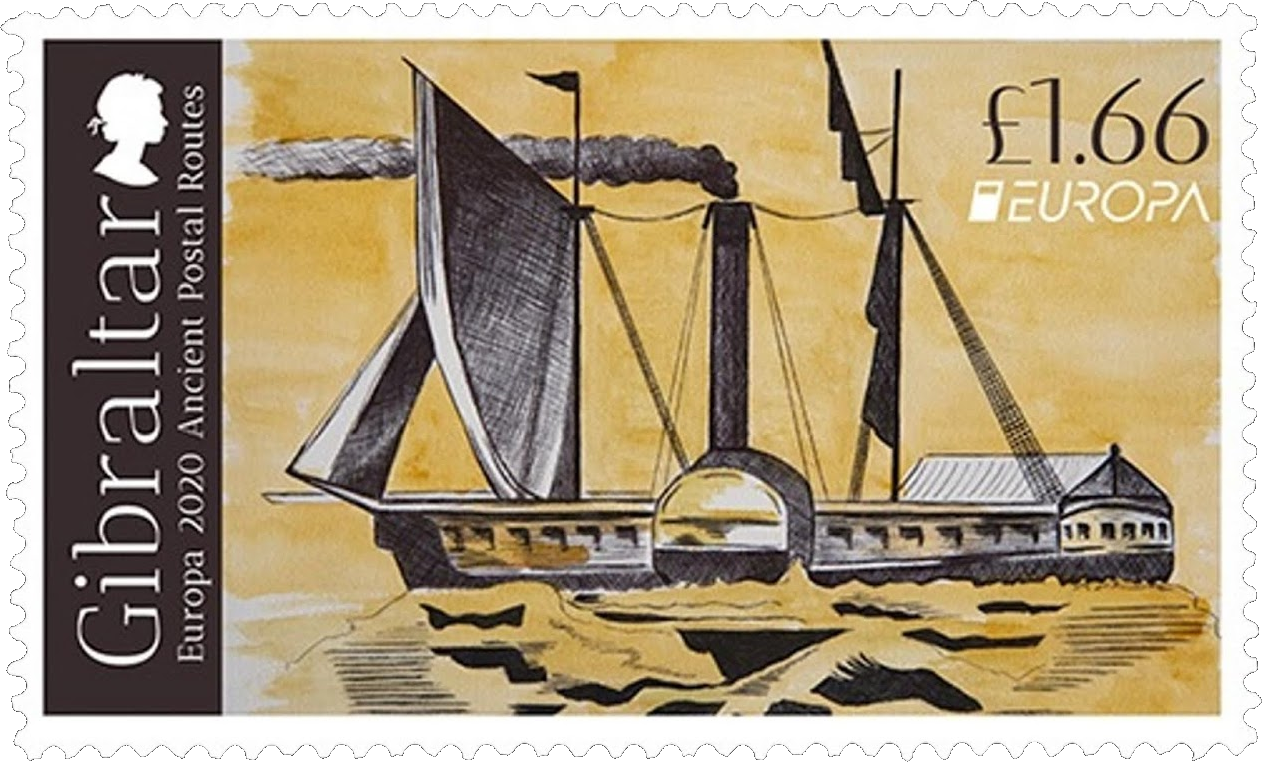 ‘Lady Mary Wood’ 1842 (£1.66 stamp) – P&O’s Lady Mary Wood was a 48.99m long paddle wheel steam powered passenger/cargo liner with a side-lever steam engine of 250hp and a speed of 12 knots. Built by Thomas Wilson & Company of Liverpool; launched in 1841 and registered in 1842. The ship was named after the wife of Sir Charles Wood, the First Viscount Halifax, who was Secretary to the British Admiralty, and, in Palmerston’s second government Secretary of State for India, from 1859-1866. She had a gross tonnage of 556 and 250hp. In 1845, the Peninsular and Oriental Steam Navigation Company established the first regular monthly mail service, under a new contract with the British government, that required the company to convey mails to China via Ceylon, Penang, Singapore and Hong Kong. The Lady Mary Wood was the first mail steamer dispatched to the Far East, arriving in Singapore on 4th August 1845. 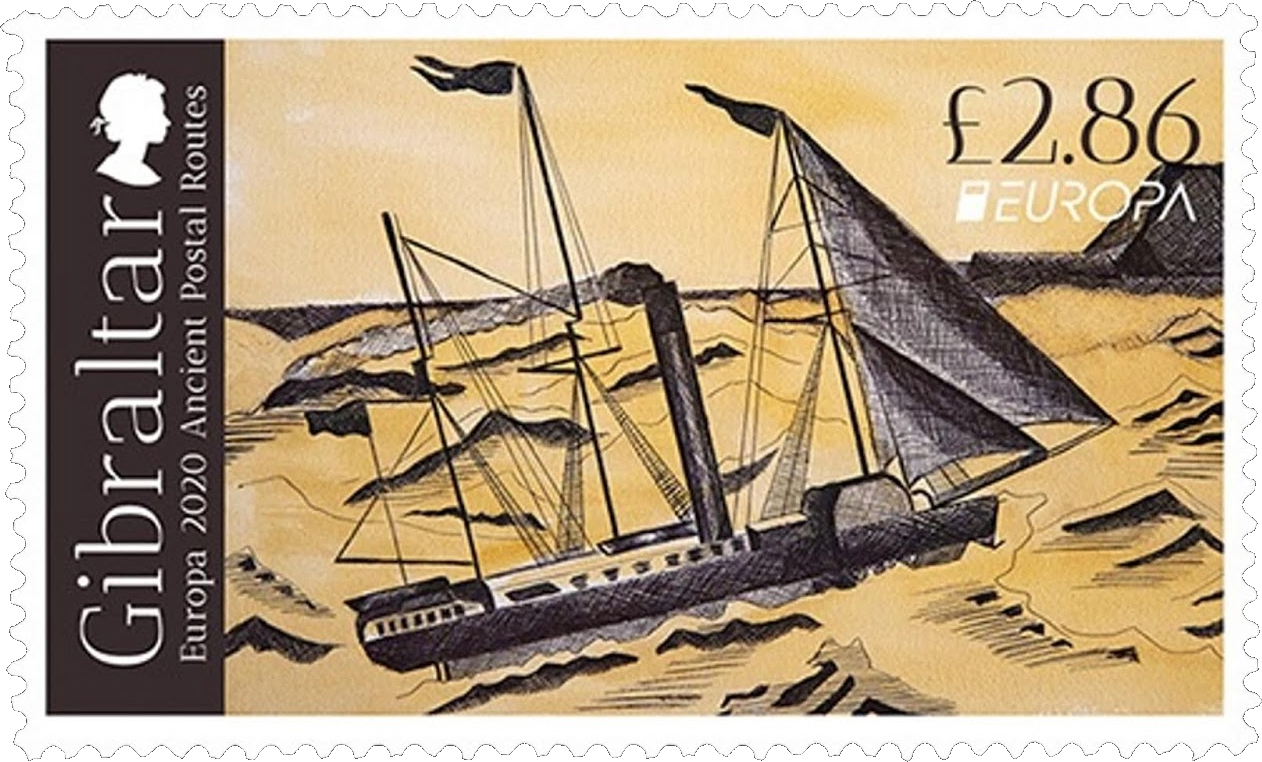 ‘SS Iberia’ 1836 (£2.86 stamp) – P&O’s SS Iberia was a 47.36m long ship with a side-lever steam engine of 180hp and a top speed of 9 knots. She had a crew of 41. Iberia was registered for Brodie McGhie Willcox, Arthur Anderson ‘and others’ specifically intended to press their claims to the Iberian Peninsula mail contract. The Iberia carried the first mail under the agreement with the company. Her maiden voyage was from East Lane on the Thames, to Falmouth, Oporto, Lisbon, Cadiz and Gibraltar, and from there to Madeira although this was not a regular call. 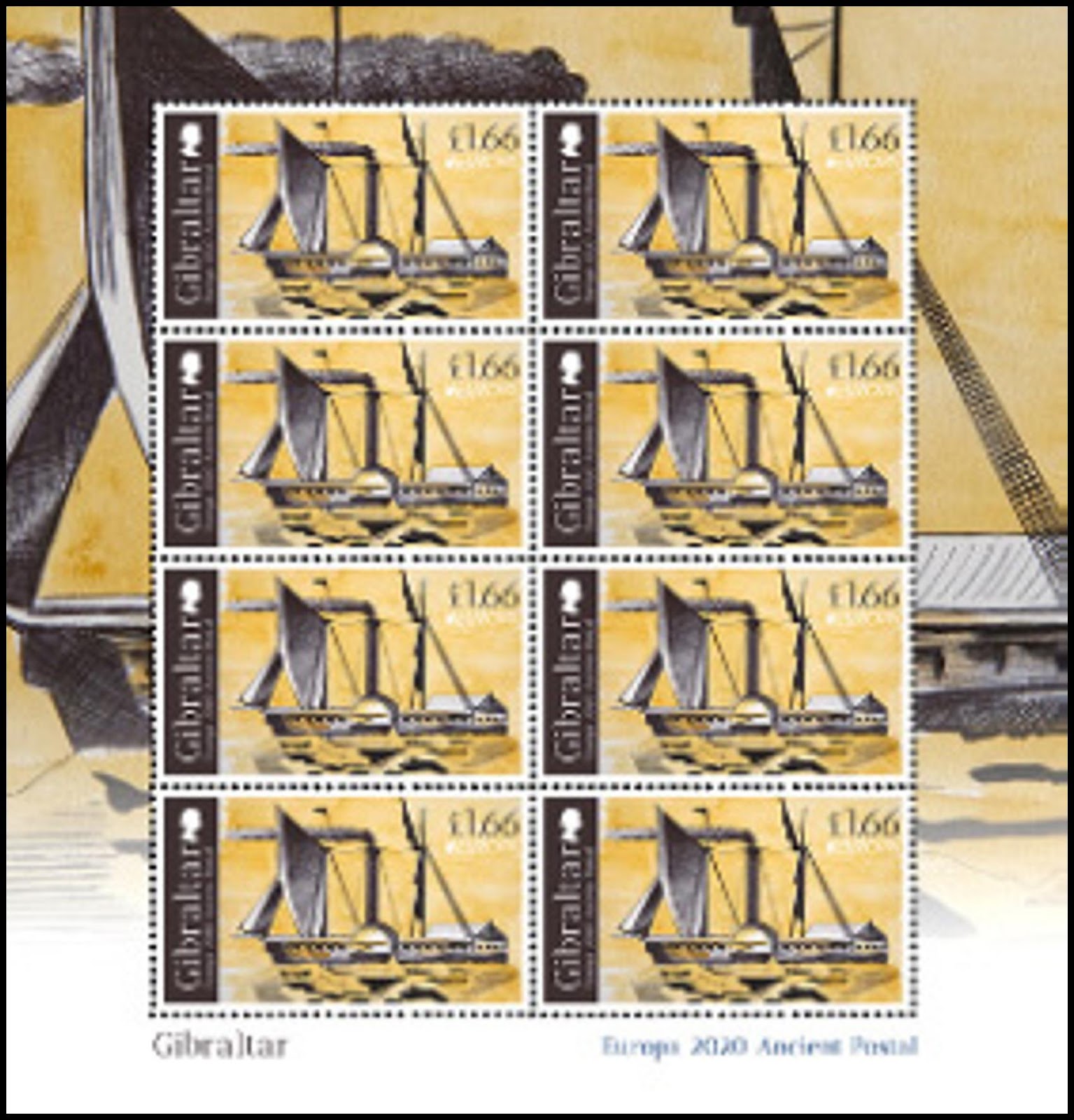 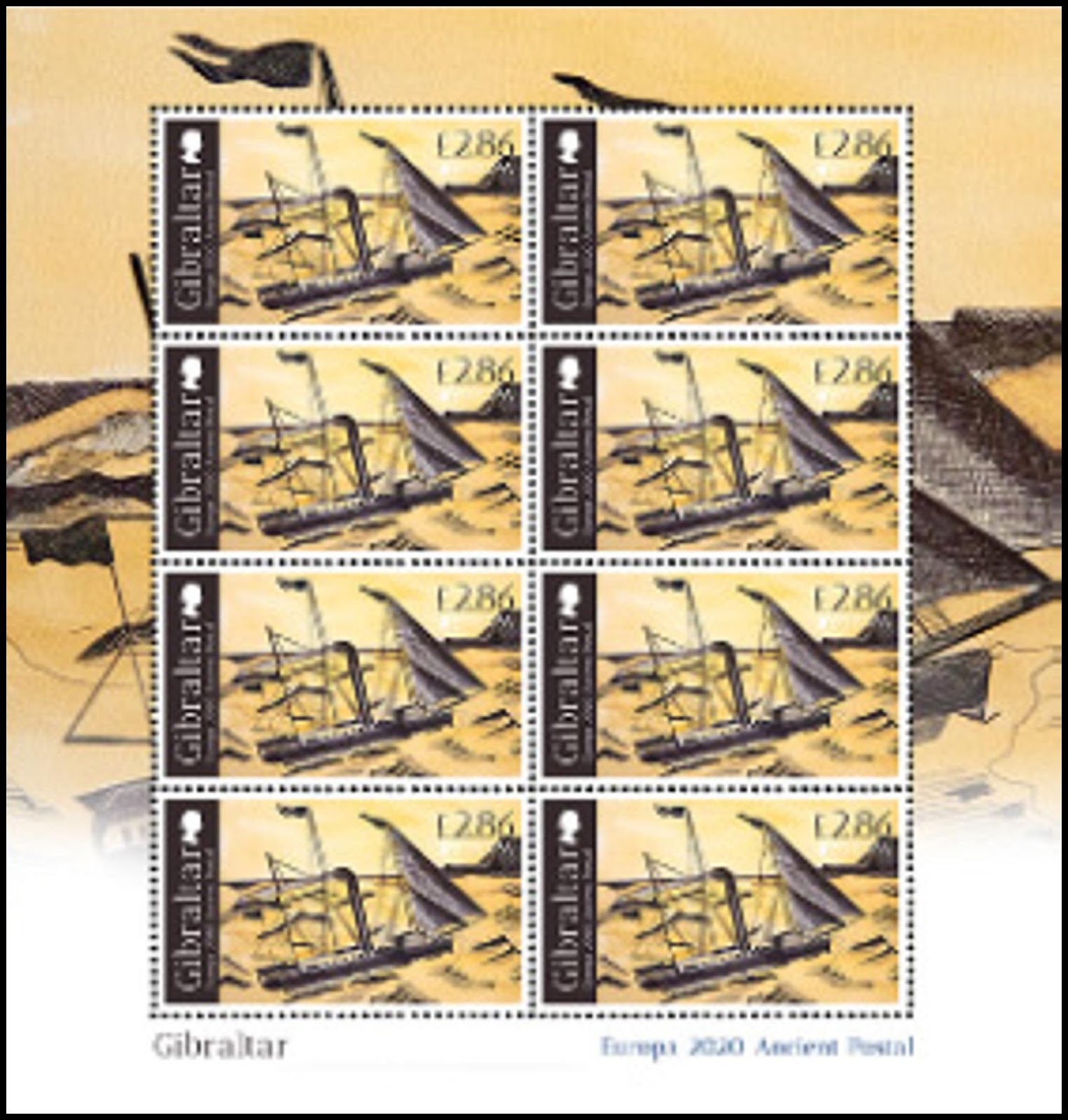 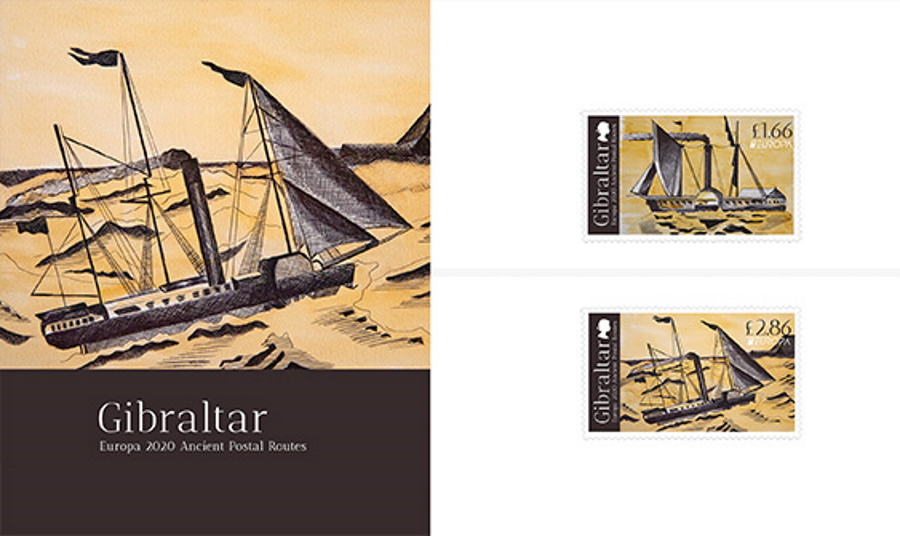 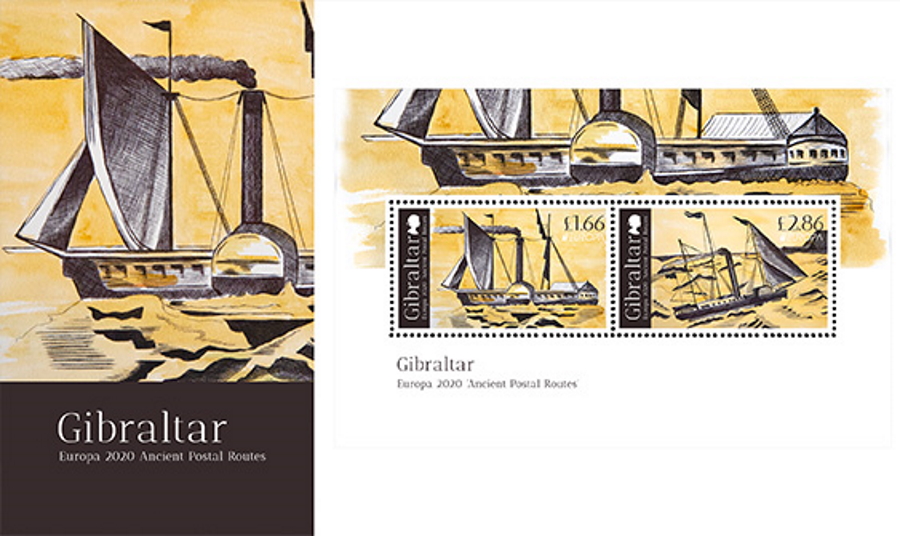 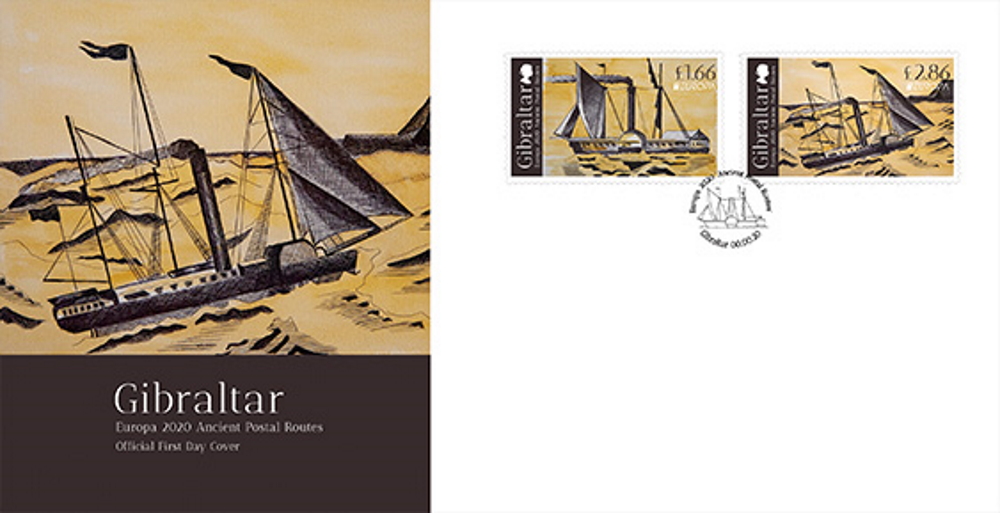 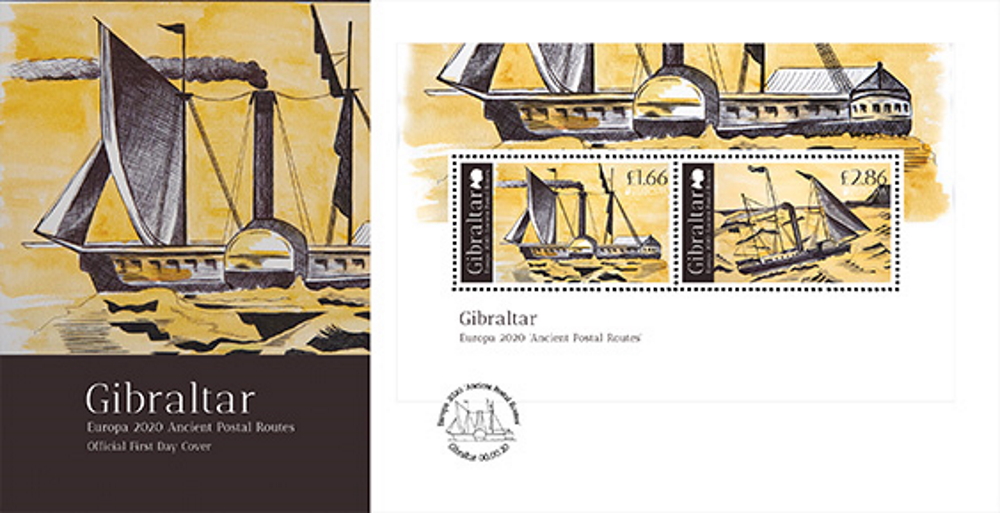