I had planned a bit lengthier article for Philatelic Pursuits to mark the 75th anniversary of the end of the Second World War in Europe, but persistent internet problems this evening has caused me to scratch that idea.  These problems caused a 3,500-word article on the topic for A Stamp A Day to become a nightmare I never thought I would finish. Have a look, if you would like. In fact, since July 2016, I have written 36 articles on ASAD that were tagged “World War II” (most are actually about that conflict!).  Watch for my VJ Day post on 2 September….

To date, I have published New Issues announcements for 19 sets released in 2020 on the subject of World War II here on Philatelic Pursuits. Most of those have concerned the end of the War in Europe. There are more to come (for example, I need better-quality images and background detail for several recently released by Russia).

Unusually, I have not yet seen ANY stamps scheduled to mark the 75th anniversary of the end of the War in the Pacific.  Some of the stamps issued by Great Britain and New Zealand do portray images from this theatre but aren’t really being marketed as such.

For myself, I am planning to design at least one local post stamp (I operate something I once called the Muang Phuket Local Post but is now simply Phuketia) to mark the liberation of Siam/Thailand in mid-September 1945.

Over the weekend, I will take my usual break from New Issues announcements (unless something major comes up). Coming next week are posts on a few more COVID-19 stamps (a topical I am beginning to loathe), a striking pair of EUROPA stamps from Greece, and a goal to catch up a few more of the hard-to-find-info countries such as Kenya and Myanmar. I also hope to tackle Germany and Spain in the near future as I am becoming farther and farther behind.

For the record, I also wrote a short blog about VE Day/Liberation Day for my personal site (Asian Meanderings); not much philatelic content but some nice images. I may attempt to write one as well for my postcard blog but first I need to see if I have an appropriate card in my collection. If not today, then tomorrow.

I hope everybody is staying as safe as you can.  In Thailand, the situation remains largely the same as a month ago but with fewer new cases per day (only one on each of several days this week and people panicked when three new cases were announced today!). 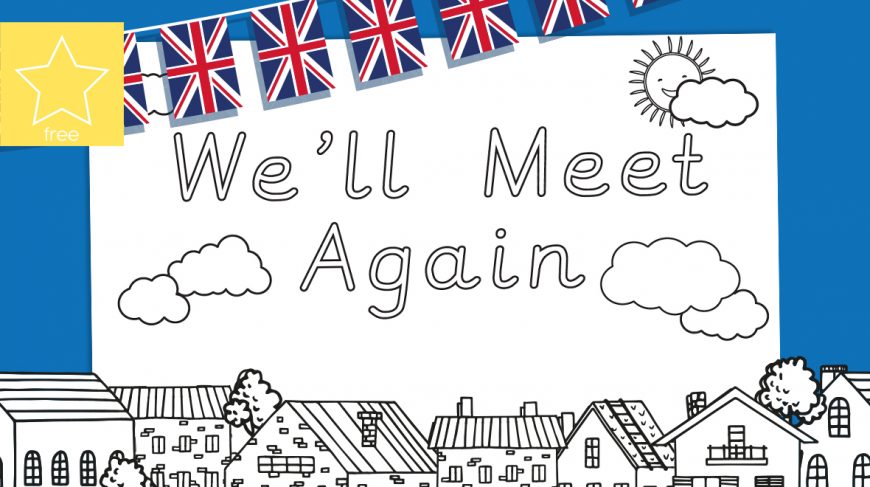 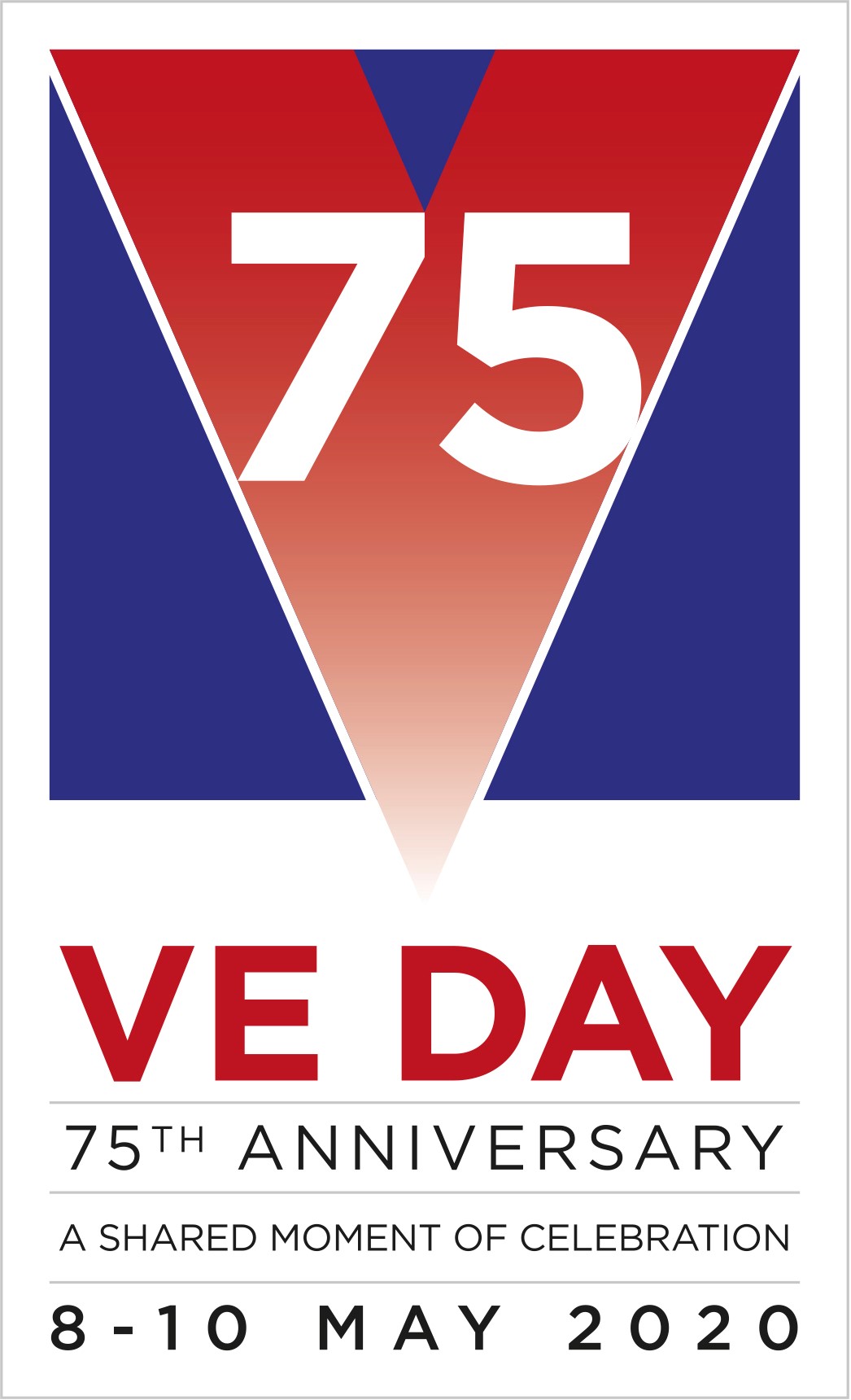