Theme: This year our frost will be 60 years old. Filip was born on April 15, 1960 as the eldest son of Crown Prince Albert and Crown Princess Paola at Kasteel Belvédère. Crown Prince Filip married Mathilde d’Udekem d’Acoz in 1999. On July 21, 2013, he took the throne from his father, Albert II of Belgium. The King and Queen Mathilde combine family life with protocol and official obligations. They personally raise their four children, Elisabeth, Gabriel, Emmanuel and Eléonore. 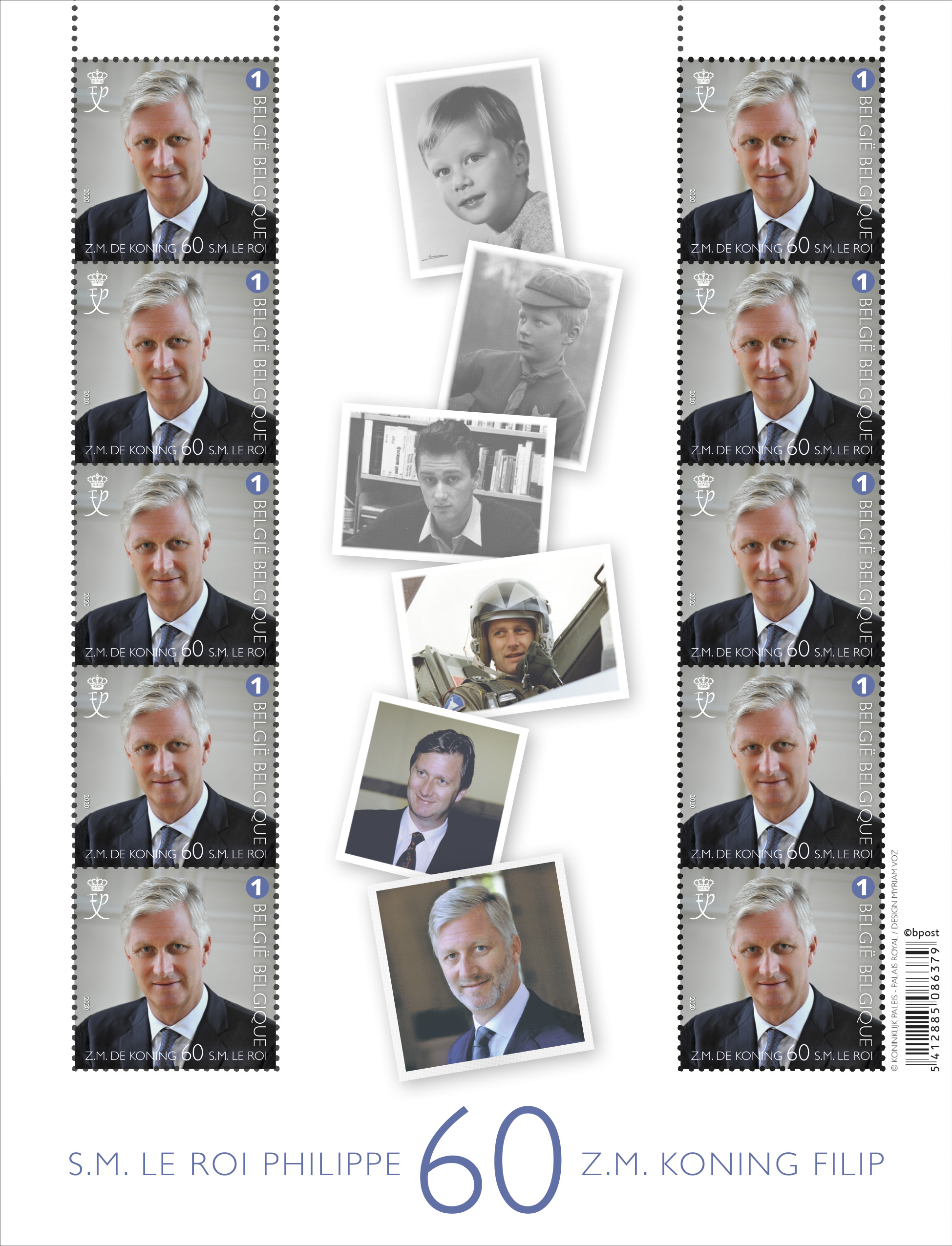 Philippe or Filip (Filip Leopold Lodewijk Maria) is King of the Belgians, having ascended the throne on 21 July 2013, following his father’s abdication. He is the eldest child of King Albert II, whom he succeeded upon Albert’s abdication for health reasons, and Queen Paola. He married Countess Mathilde d’Udekem d’Acoz (now Queen Mathilde), with whom he has four children. King Philippe’s elder daughter, Princess Elisabeth, is first in the line of succession.

Philippe was born on 15 April 1960 during the reign of his uncle, King Baudouin of Belgium. His father, Prince Albert, Prince of Liège (later King Albert II) was the second son of King Leopold III of Belgium and a younger brother of Baudouin. His mother, Paola, Princess of Liège (later Queen Paola), is a daughter of Italian aristocrat Fulco VIII, Prince Ruffo di Calabria, 6th Duke of Guardia Lombarda. His mother descends from the French House of La Fayette, and the king is a descendant of Gilbert du Motier, marquis de Lafayette and Marie Adrienne Françoise de Noailles.

He was born at the Belvédère Castle in Laeken north of Brussels. He was baptised one month later at the church of Saint Jacques-sur-Coudenberg in Brussels on 17 May, and named Philippe after his great-great-grandfather Prince Philippe, Count of Flanders. His godparents were his paternal grandfather, King Leopold III, and his maternal grandmother, Donna Luisa, Princess Ruffo di Calabria.

From 1978 to 1981, Philippe was educated at the Belgian Royal Military Academy in the 118th “Promotion Toutes Armes”. On 26 September 1980, he was appointed second lieutenant and took the officer’s oath.

He continued his education at Trinity College, Oxford and he attended graduate school at Stanford University, California, where he graduated in 1985 with an MA degree in political science. He obtained his fighter pilot’s wings and his certificates as a parachutist and a commando. In 1989, he attended a series of special sessions at the Royal Higher Defence Institute. The same year, he was promoted to colonel.

Philippe married Mathilde d’Udekem d’Acoz, daughter of a Walloon count of a Belgian noble family and female line descendant of Polish noble families such as the princes Sapieha and counts Komorowski, on 4 December 1999 in Brussels, in a civil ceremony at the Brussels Town Hall and a religious ceremony at the Cathedral of Saint Michel and Saint Gudule in Brussels. They have four children:

In this capacity, Philippe has headed more than 60 economic missions. Upon his accession as seventh King of the Belgians, this role was taken over by his sister Princess Astrid.

King Albert II announced on 3 July 2013 that he would abdicate in favour of Philippe on 21 July 2013. Approximately one hour after King Albert II’s abdication, Prince Philippe was sworn in as King of the Belgians. His eldest child, Princess Elisabeth became his heir apparent and is expected to become Belgium’s first queen regnant. 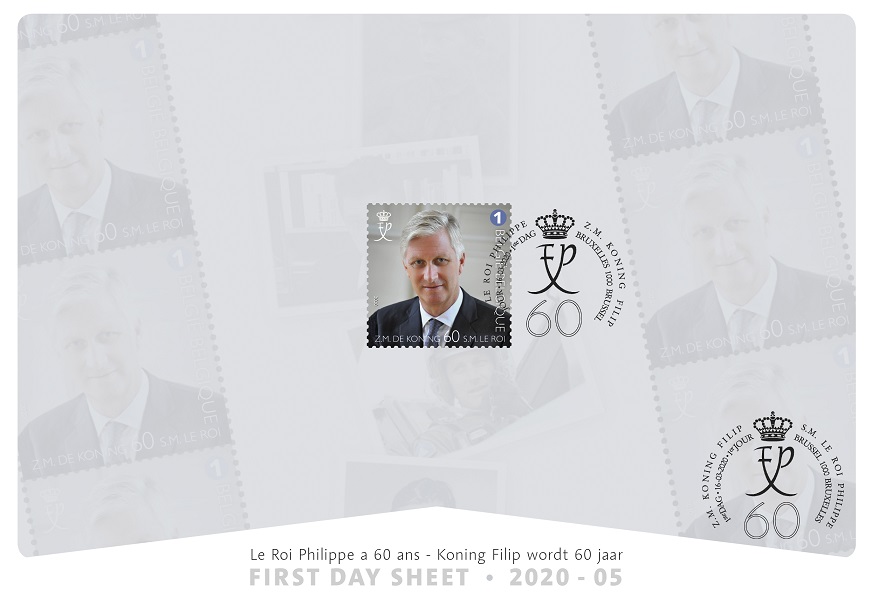