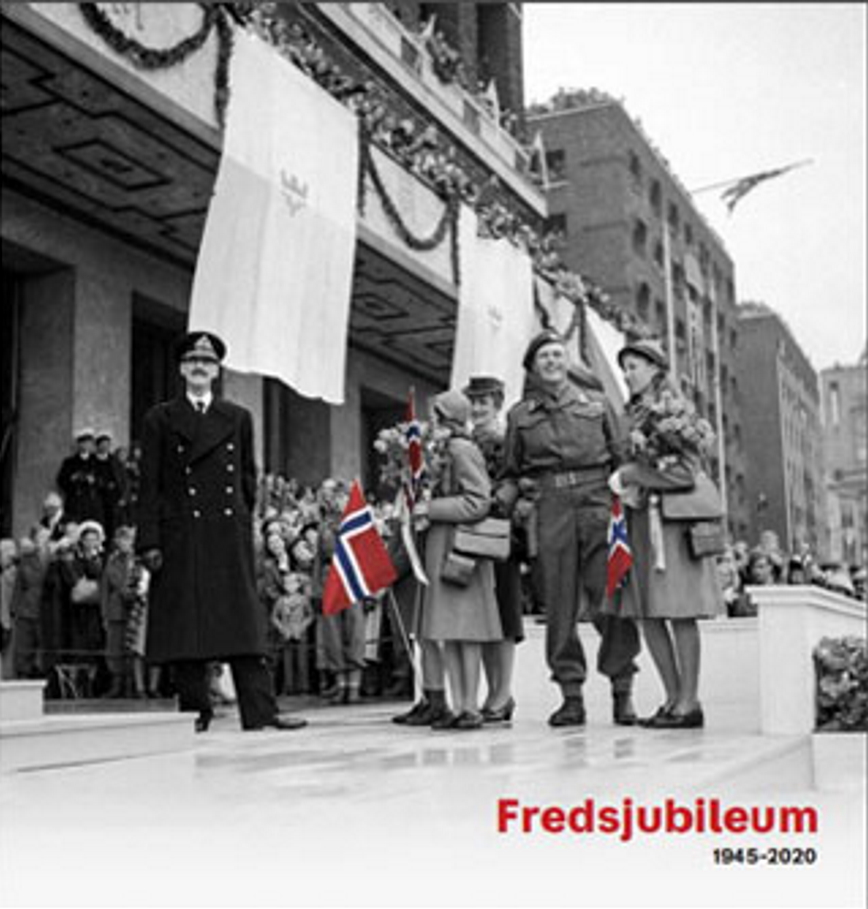 When World War II broke out, Norway declared itself neutral, but on 9 April 1940, German troops attacked the country. King Haakon and the Government refused to surrender.
Within two months, the Germans had occupied the entire country, and on 7 June King Haakon and Crown Prince Olav were forced to flee Norway and go into exile in the UK.

At the beginning of the war, the Norwegian merchant fleet was the fourth largest in the world. This fleet came under Allied control and transported munitions, fuel and supplies.

More than 30,000 sailors were part of the Norwegian merchant fleet during the war. North Sea Traffic, the transport of people and equipment between Norway and the UK, utilised everything from open row boats and fishing boats to modern submarine destroyers. Most of the transports went to the Shetland Islands, the Orkney Islands or Scotland. Around 300 boats participated in the North Sea traffic.

The many men and women who formed the Norwegian resistance movement actively and passively opposed the German occupying forces.

A military resistance organisation, Milorg, was established during the war. Milorg carried out its own sabotage operations and also supported Allied actions.

On 13 May 1945, only five days after the German troops capitulated, Crown Prince Olav returned to Oslo. The rest of the royal family came home on 7 June 1945, five years to the day that the King and Crown Prince were forced to leave Norway. 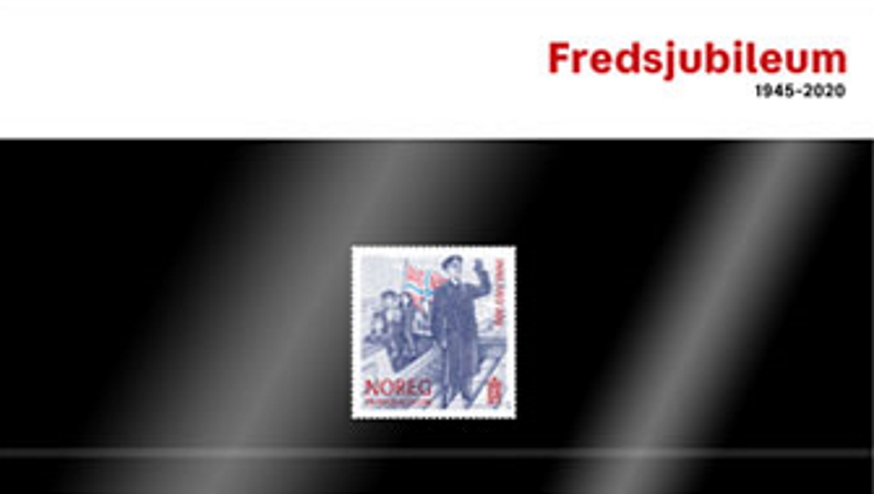 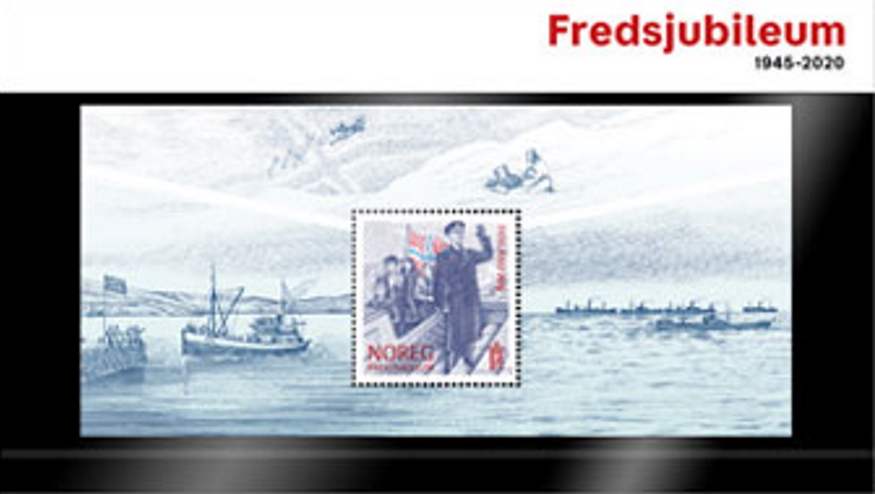 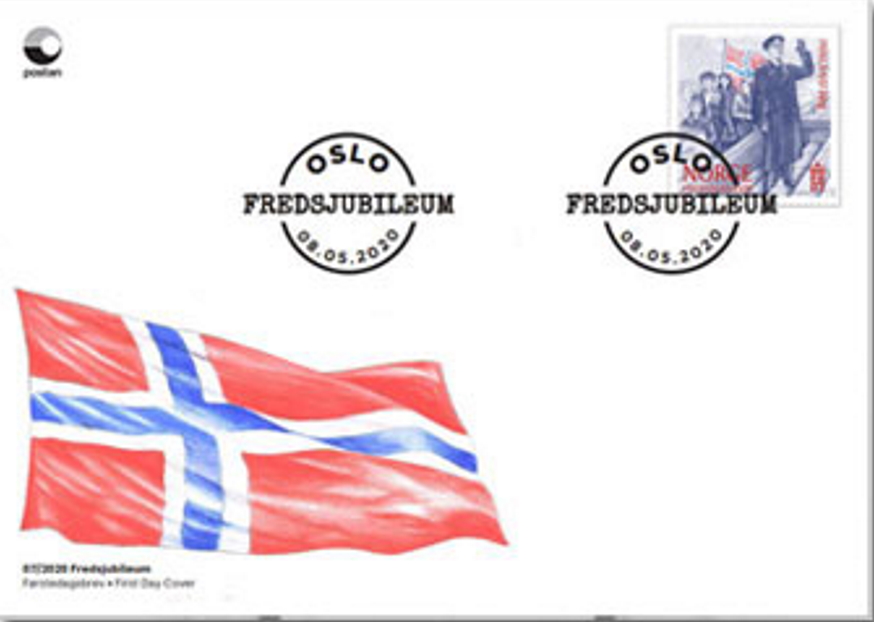 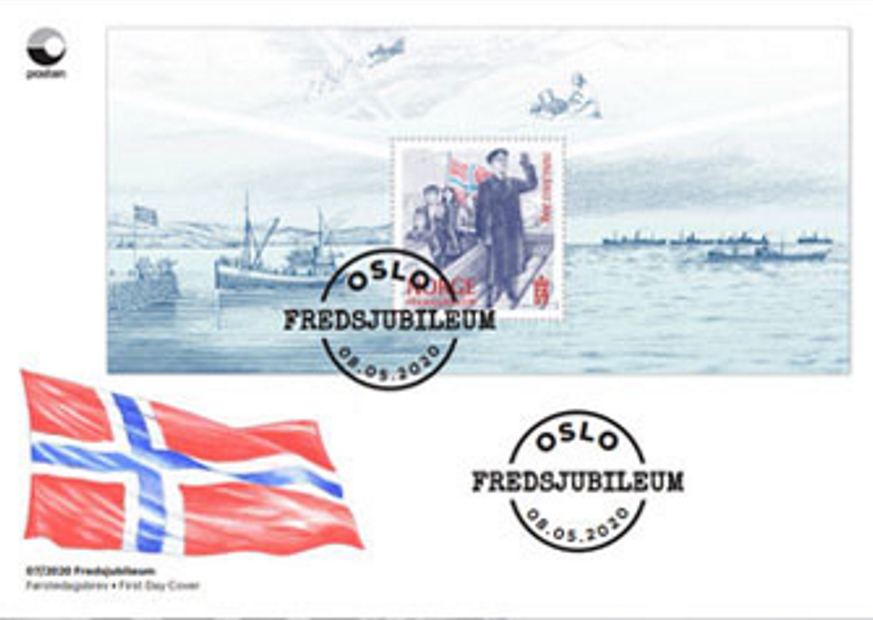 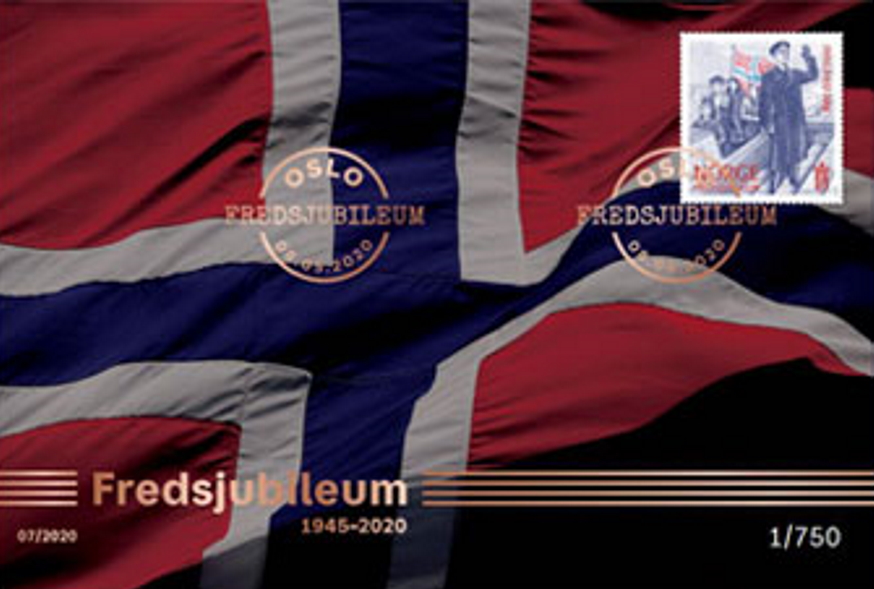 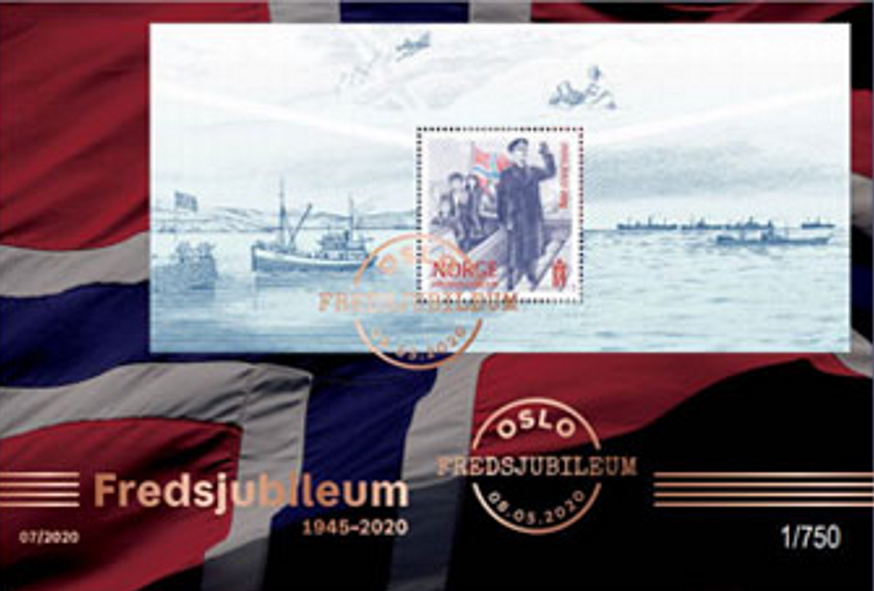 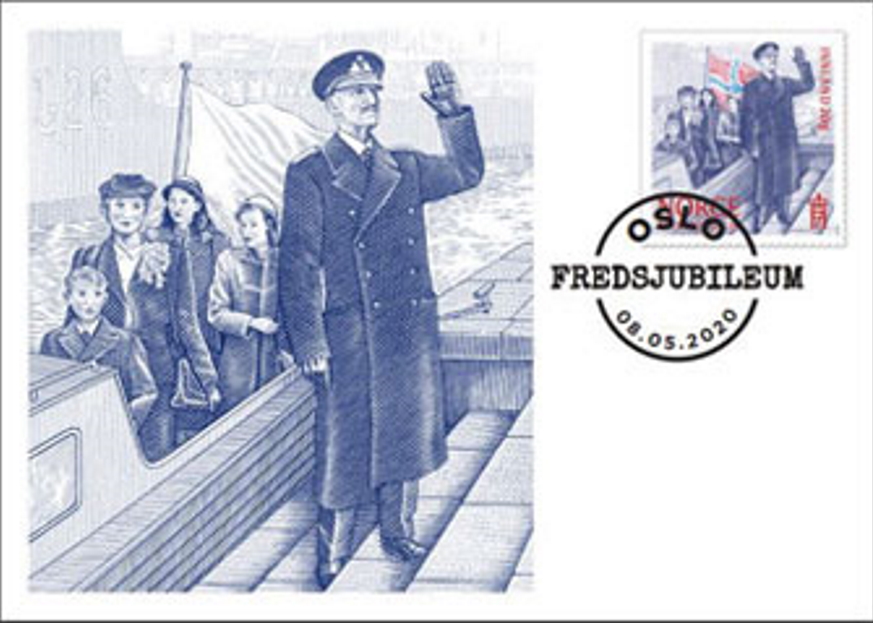