“Hostilities will end officially at one minute after midnight tonight…And our dear Channel Islands are also to be freed today’.

So many had longed to hear these words, which were broadcast on the airwaves at 15.00hrs on 8 May 1945. In his speech, Prime Minister, Winston Churchill, not only confirmed the end of the war in Europe but also the liberation of the people of Guernsey after five long years.

At 07.15 on 9 May 1945, on the quarterdeck of HMS Bulldog, Commander of the German Garrison in Guernsey, General major Siegfried Heine, signed the Instrument of Surrender on behalf of the German Command of the Channel Islands. Within an hour a British advance party had landed in St Peter Port and the British troops came ashore to euphoric celebrations. On the brink of starvation, the people’s suffering was finally over.

75 years on, Liberation Day, which is celebrated annually on 9 May, is a chance for islanders to remember the days of occupation and celebrate their freedom with a wonderful parade and fireworks, and much more besides. 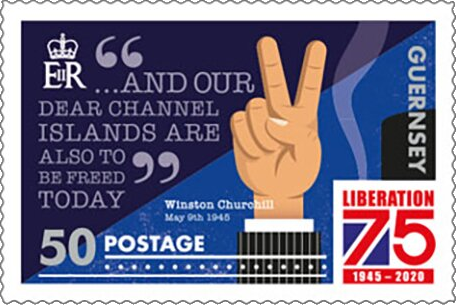 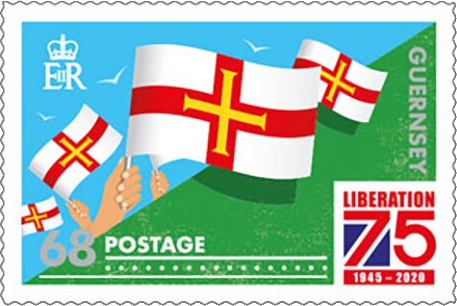 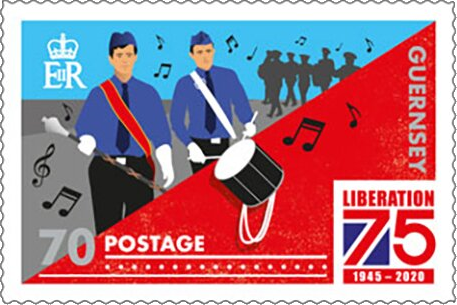 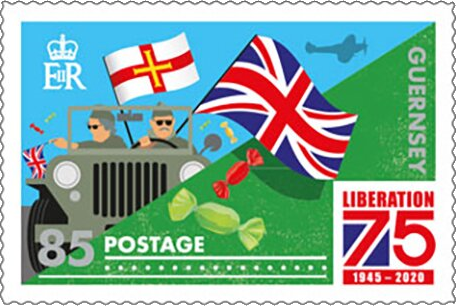 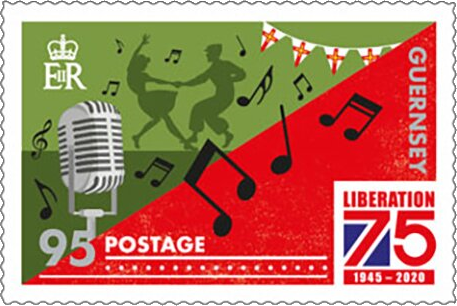 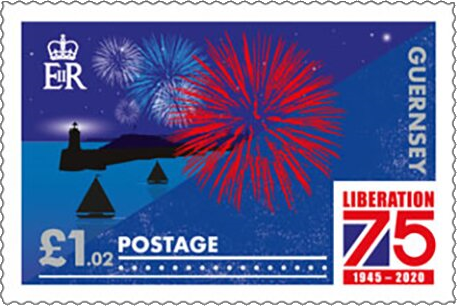 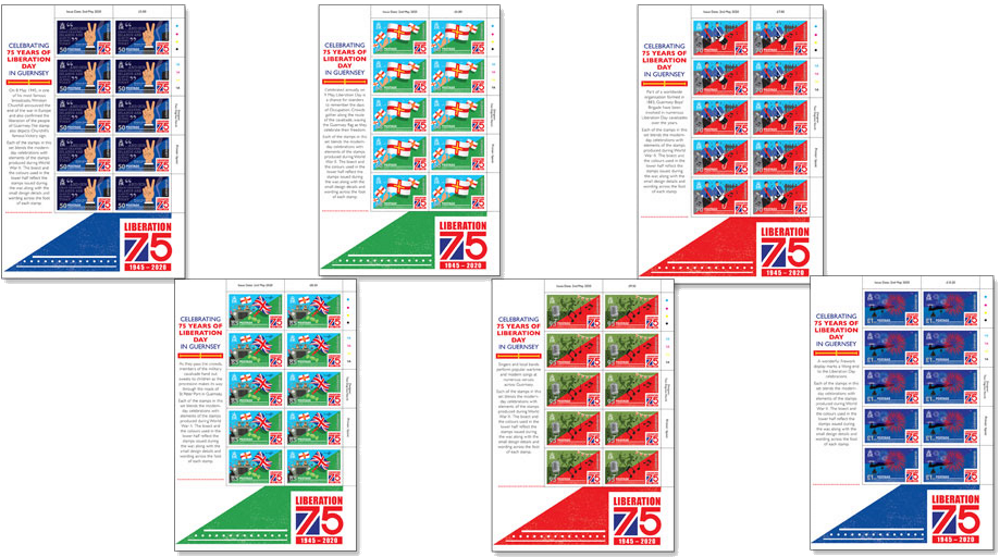 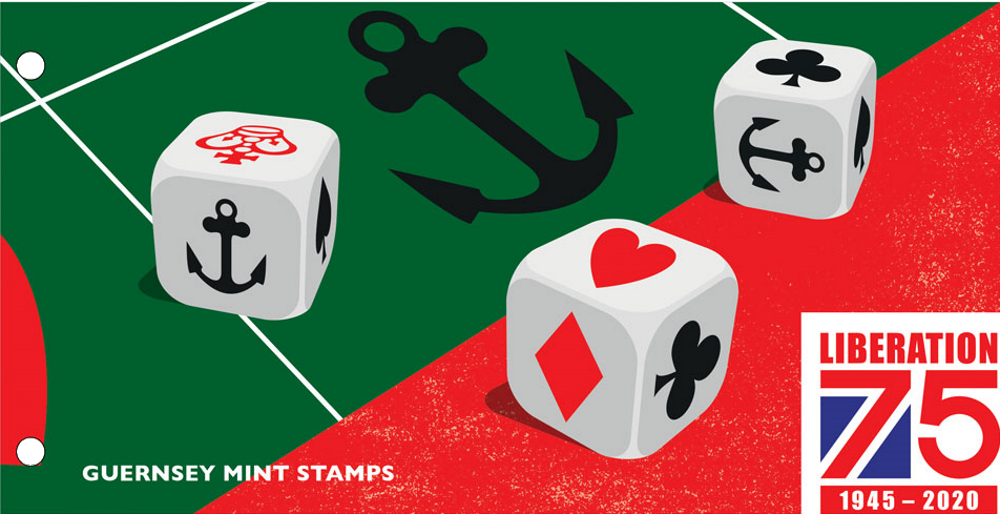 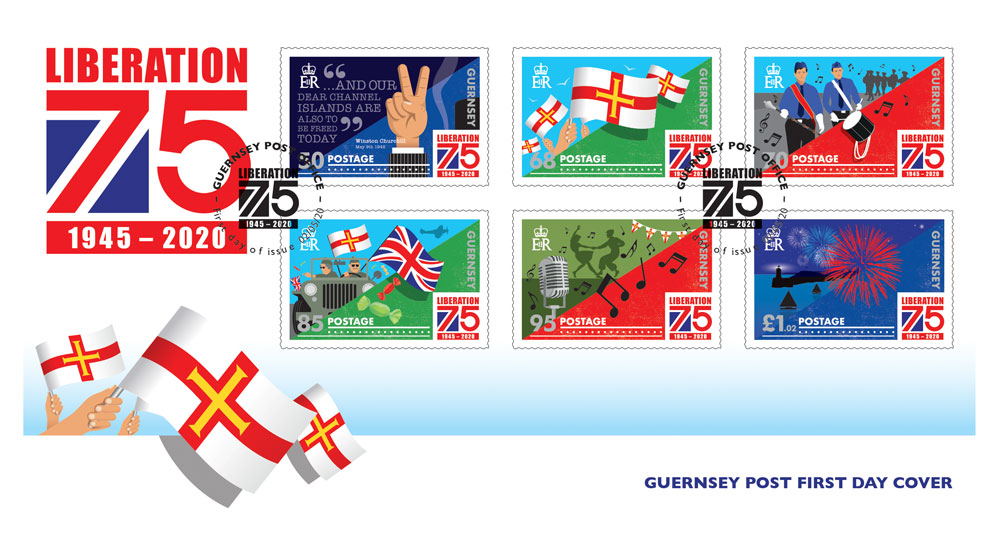