During three centuries (1571-1878) of Ottoman occupation of Cyprus the town of Larnaka was the centre of commerce and the abode of the consular corps. Correspondence was minimal and any mail was hand carried by a ship’s captain.

The first Ottoman post office opened in Lefkosia in 1871, and the first postal route between Larnaka and Lefkosia was opened. Inland post was carried by horses, mules and camels on dirt tracks from ancient times.

In 1878 when Great Britain took over the administration of the island’s post offices were opened in every town. The transportation of mail was by means of a diligence drawn by two horses and two mules.

In 1905 a railway service began between Ammohostos and Evrychou via Lefkosia and Morphou carrying passengers, goods and mail. The transportation of mail by train ceased with the closure of the railway in 1951. 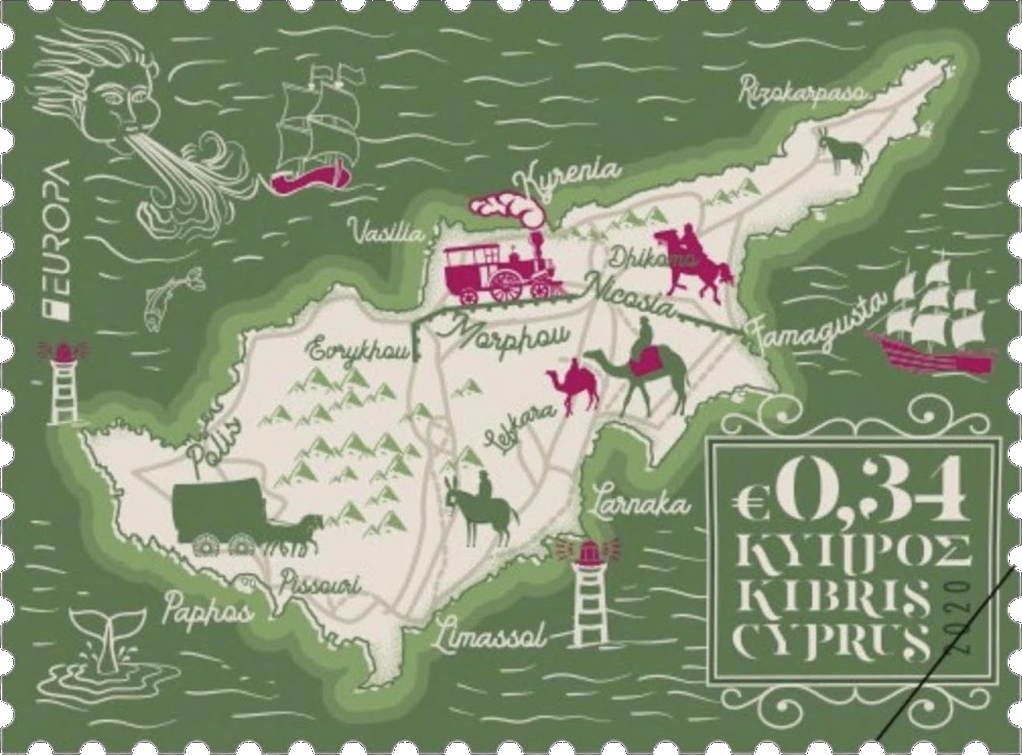 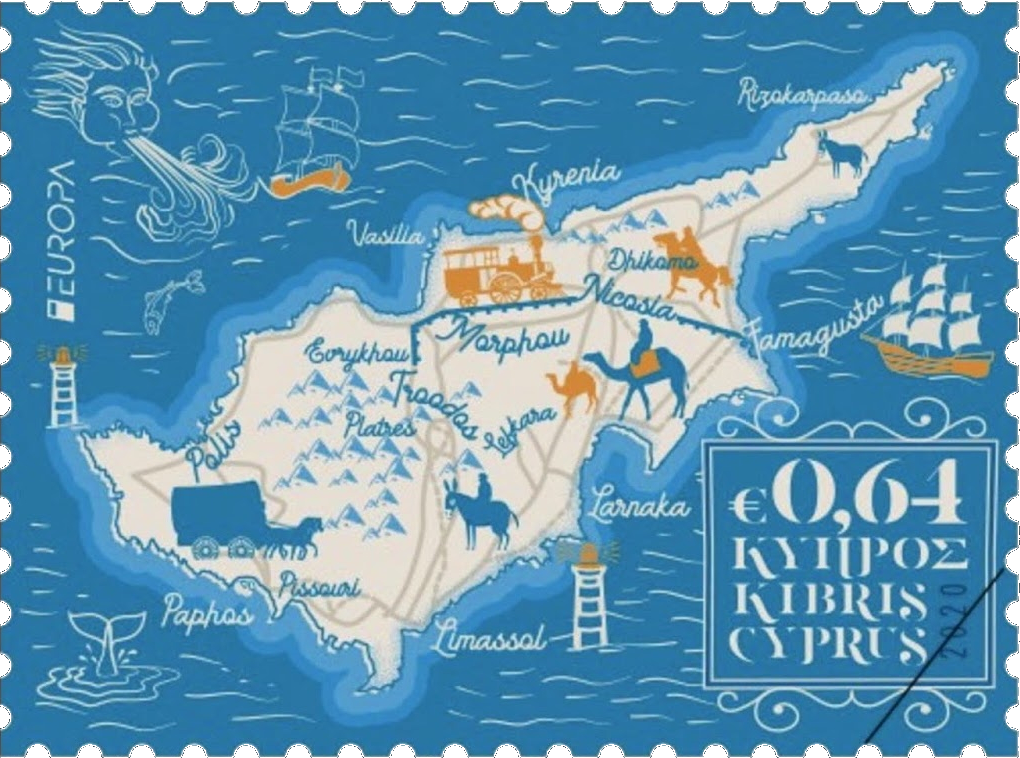 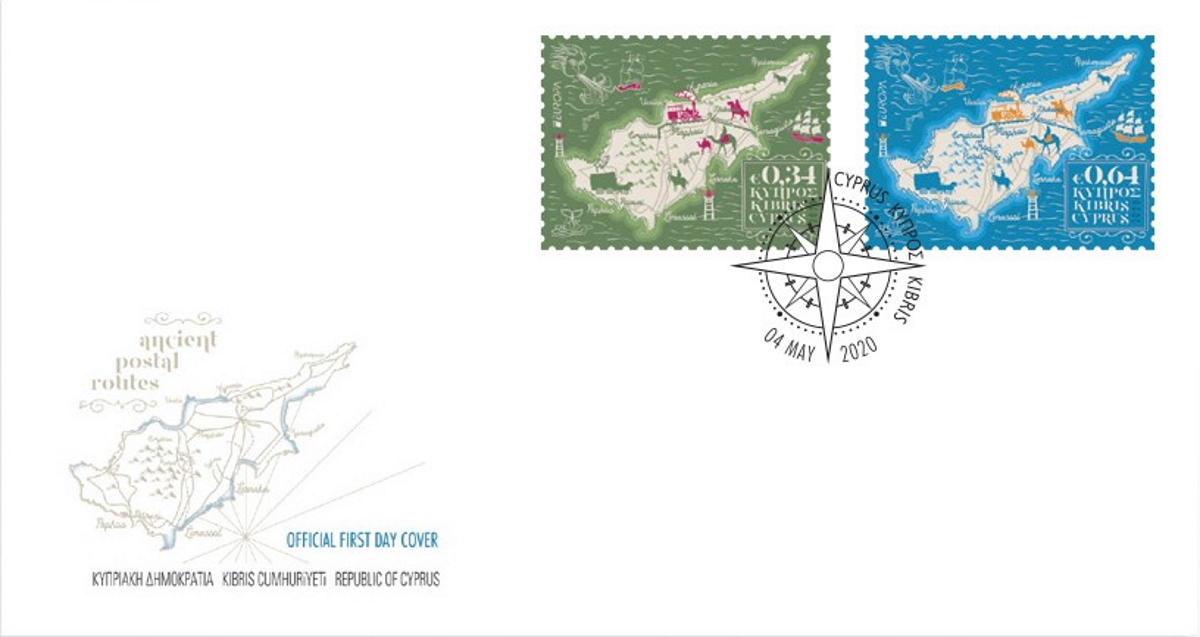