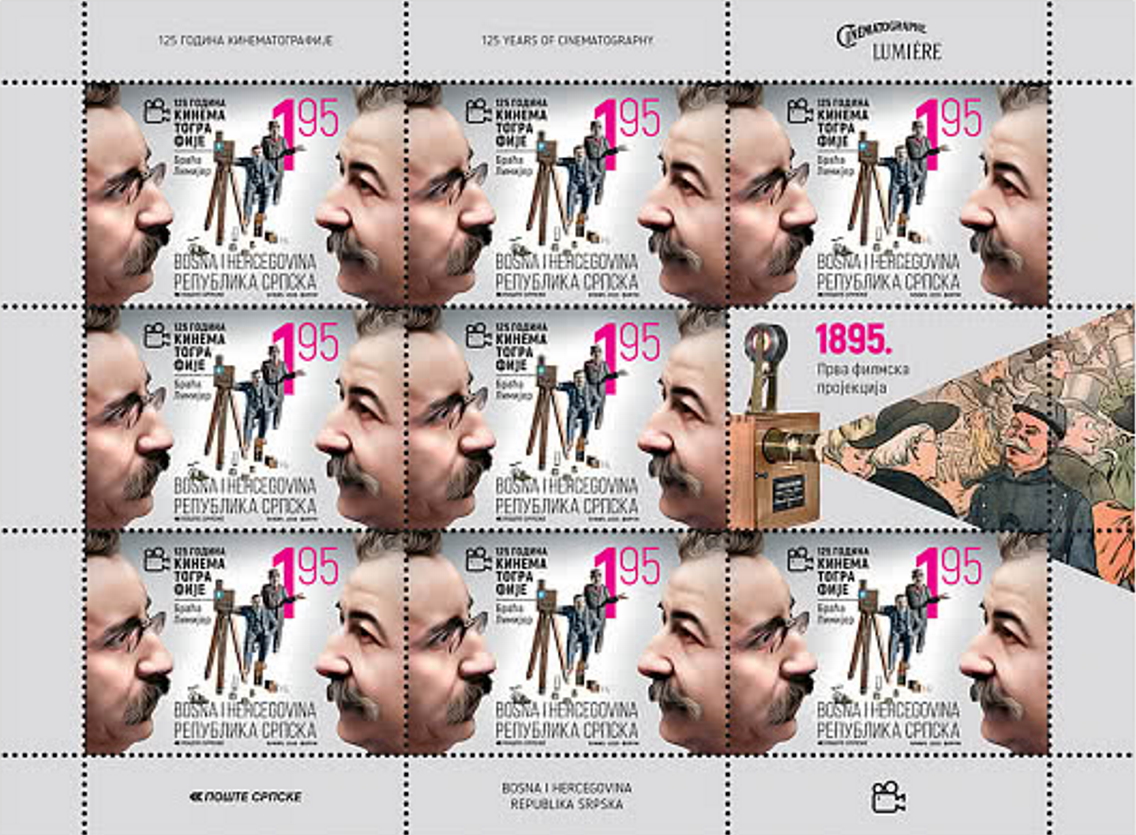 The first film screening was organized on December 28, 1895 in the Parisian restaurant “Gran Cafe”, which started the world cinema, and credit goes to the brothers Louis and Ogista Limiere.

In fact, the first “moving pictures” were short documentaries that featured them – a worker leaving the factory, a train station full of people and a train chasing them.

The Limiere brothers were French chemists, industrialists, inventors and authors of the first film ever shown in history.

Louis developed a method for making photographic plates in 1882, and by 1894, a factory founded by the brothers, which produced photographic material – paper and chemicals – produced 15 million plates each year.

The Limier Brothers stand out for their invention – a portable camera that has a manual control that made it possible to shoot portraits, scenes from life.

One year after the first screening of short documentaries, the Limiere brothers made more than 40 films, shooting daily life in France. They also created the first movie magazines and sent teams to shoot new material around the world. With their films, they also laid the foundations for certain film genres.

The Limiere brothers made a screening and the first comedy film, which is also the first narrative film, called “The Waterer”.

The first screening of the films left the audience speechless, while one of the reporters then noted that it was “undoubtedly the strangest invention in our era”. 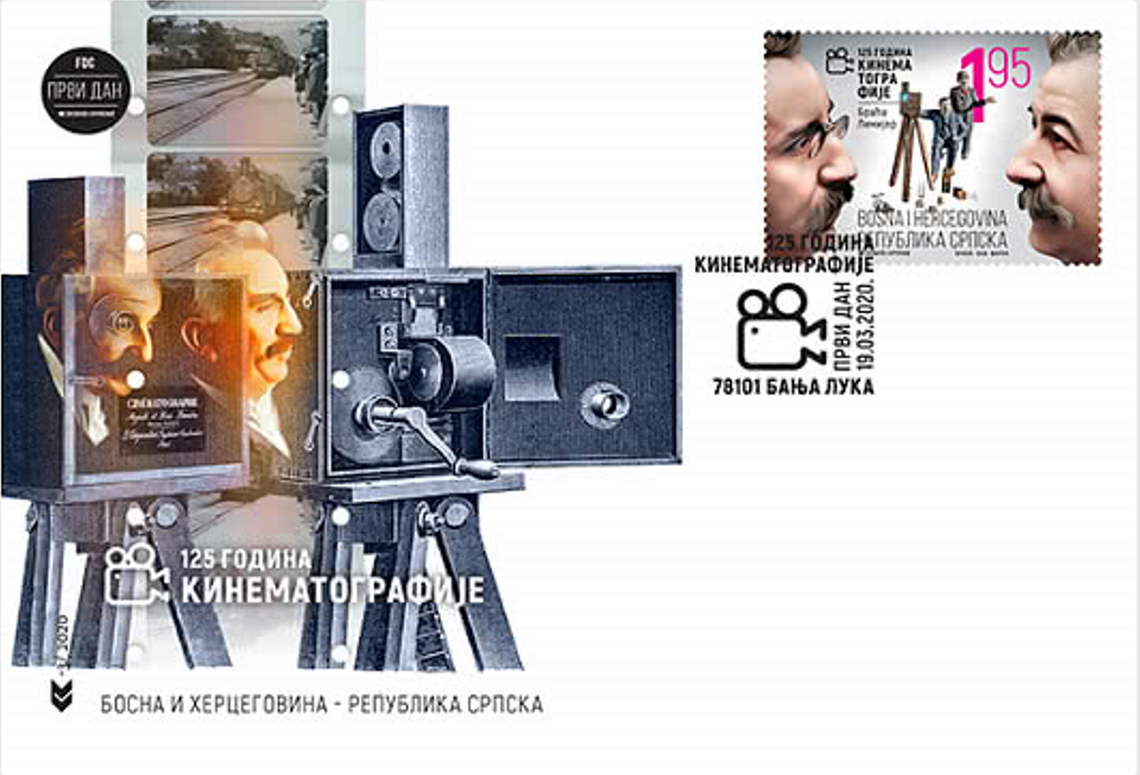