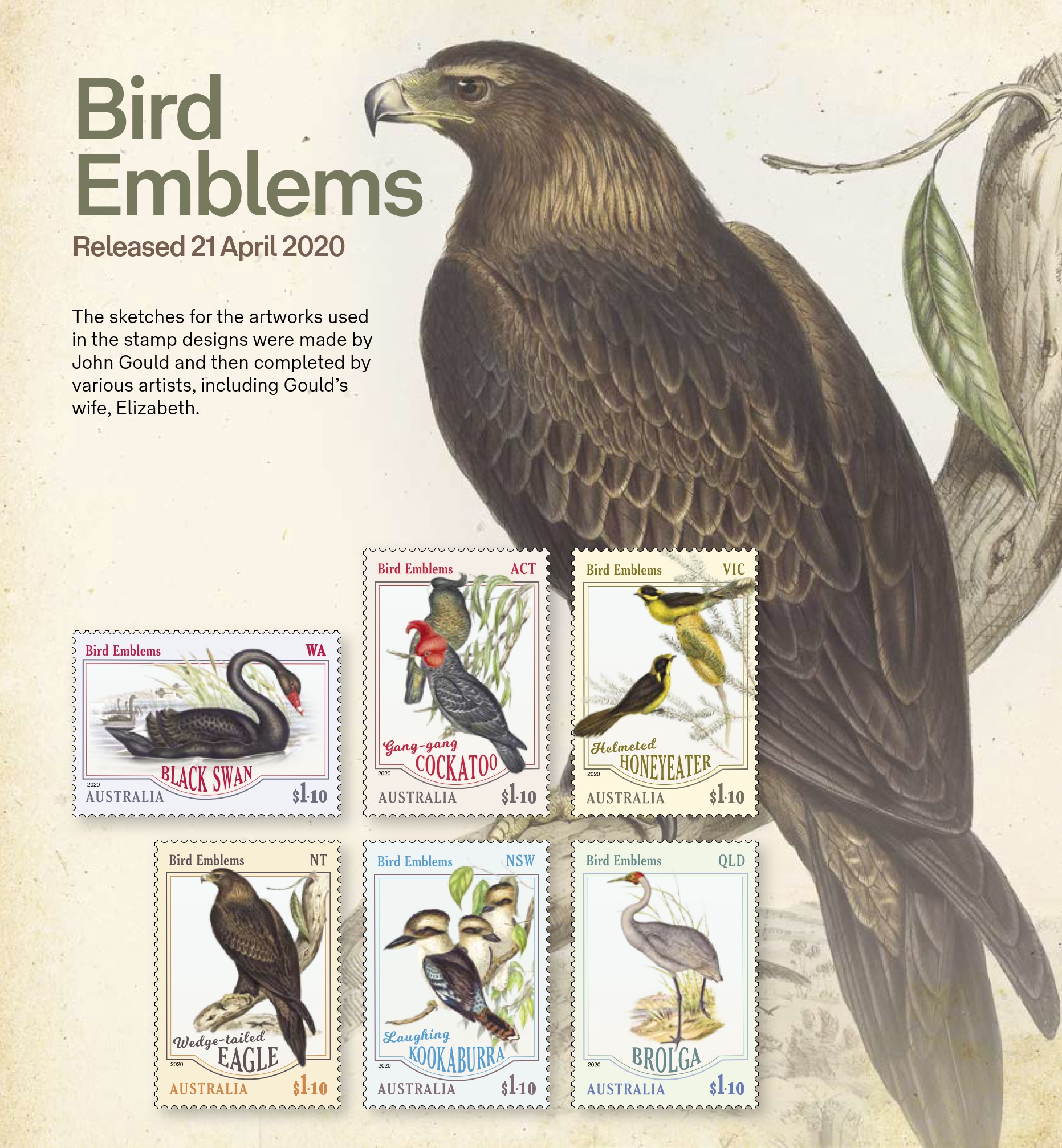 Australia is home to an incredible array of animals. During the past 40 years, some of these species have been proclaimed as official emblems of our states and territories, whether bird emblems, faunal emblems or even fish emblems. These animals have a connection with the relevant geographic area and, in some cases, are species in need of protection.

This stamp issue features six bird species that have been proclaimed as government emblems. Featured in the stamp designs are artworks from John Gould’s seven-volume The Birds of Australia, published in 1848. The sketches used to produce the lithographs in this impressive body of work were completed by Gould’s wife, Elizabeth, a talented artist. Elizabeth Gould sadly passed away in 1841, after producing more than 80 lithographic plates for the work, prior to its publication. Her sketches were then used by other artists, though predominantly H C Richter, to complete the lithographs. The images were provided by the National Library of Australia. 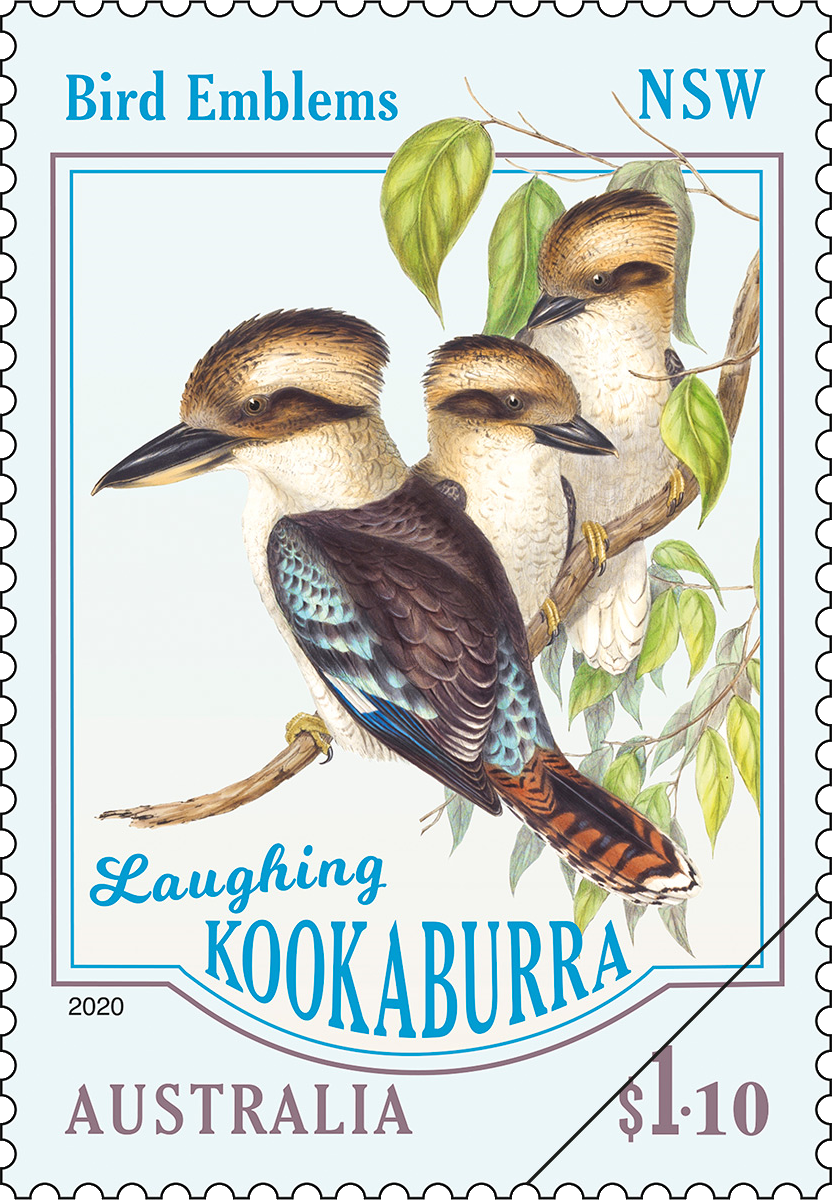 $1.10 – Laughing Kookaburra
The Laughing Kookaburra (Dacelo novaeguineae) was proclaimed the bird emblem of New South Wales in 1971. This large kingfisher, known for its laugh-like call, is native to eastern mainland Australia but has also been introduced to parts of Tasmania and Western Australia. It lives in dry eucalyptus forests, woodlands, city parks and gardens. 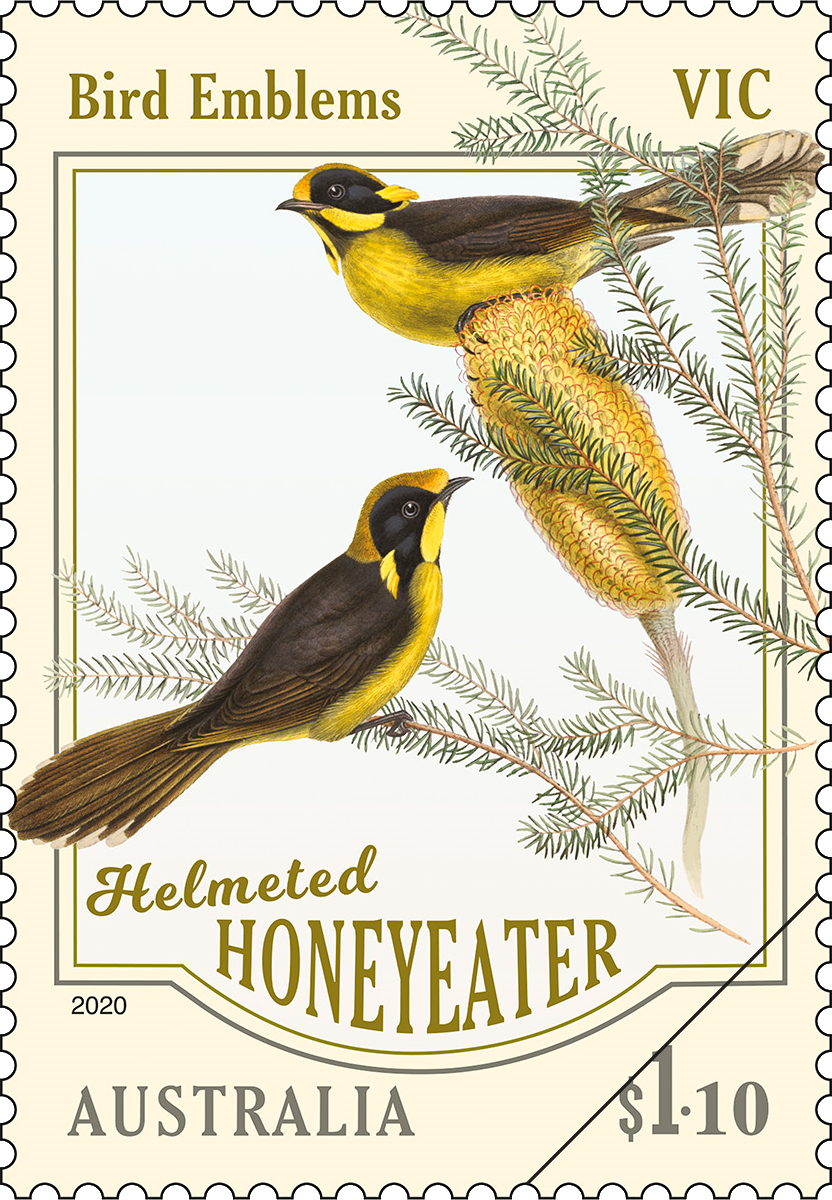 $1.10 – Helmeted Honeyeater
The Helmeted Honeyeater (Lichenostomus melanops cassidix), proclaimed in 1971 as Victoria’s bird emblem, is a critically endangered bird, limited to only a few small populations east of Melbourne. As well as distinctive yellow tufts on the side of its head, this small bird has a bright yellow crest (or “helmet”) on the top of its head, which distinguishes it from other honeyeaters. 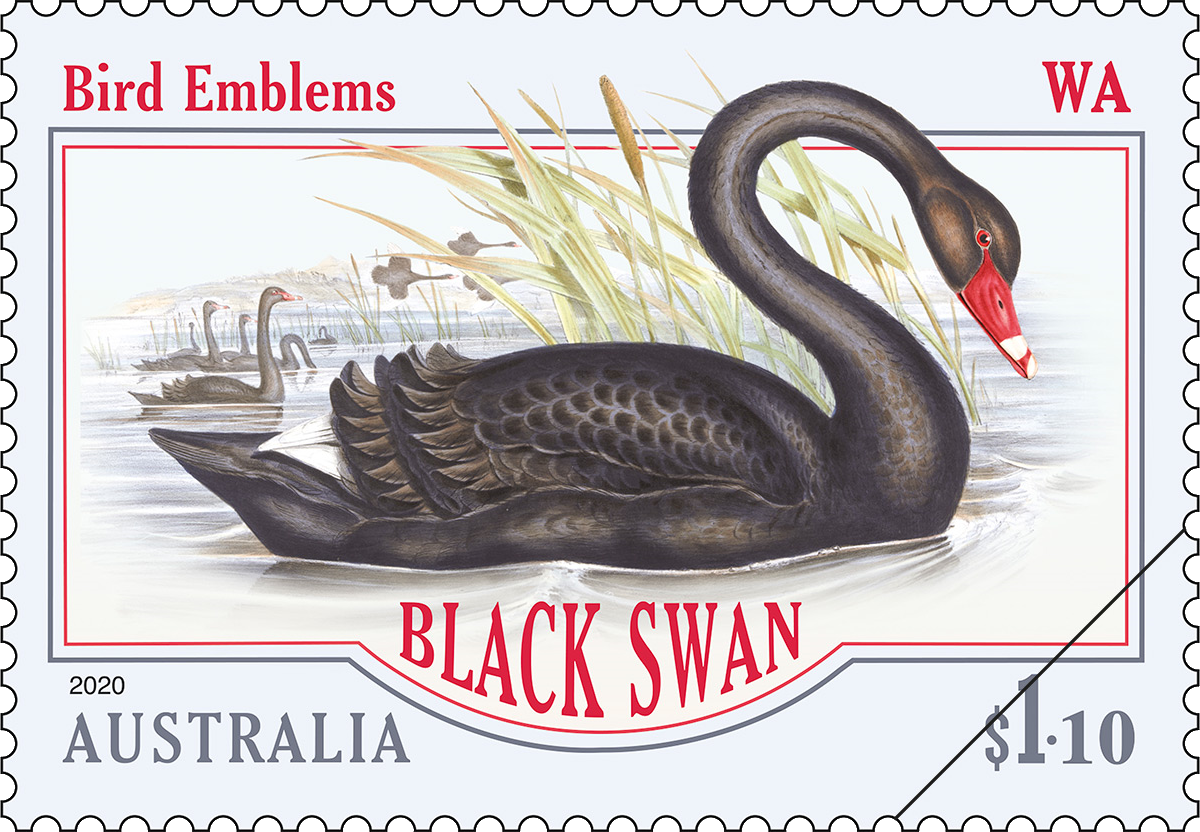 $1.10 – Black Swan
The Black Swan (Cygnus atratus) was officially proclaimed as the bird emblem of Western Australia in 1973 and also forms part of the state badge, seal, flag and coat of arms. It was during the voyages of Dutch explorers to the west coast of Australia in the 17th century that the existence of black (as opposed to white) swans was reported to the rest of the world. 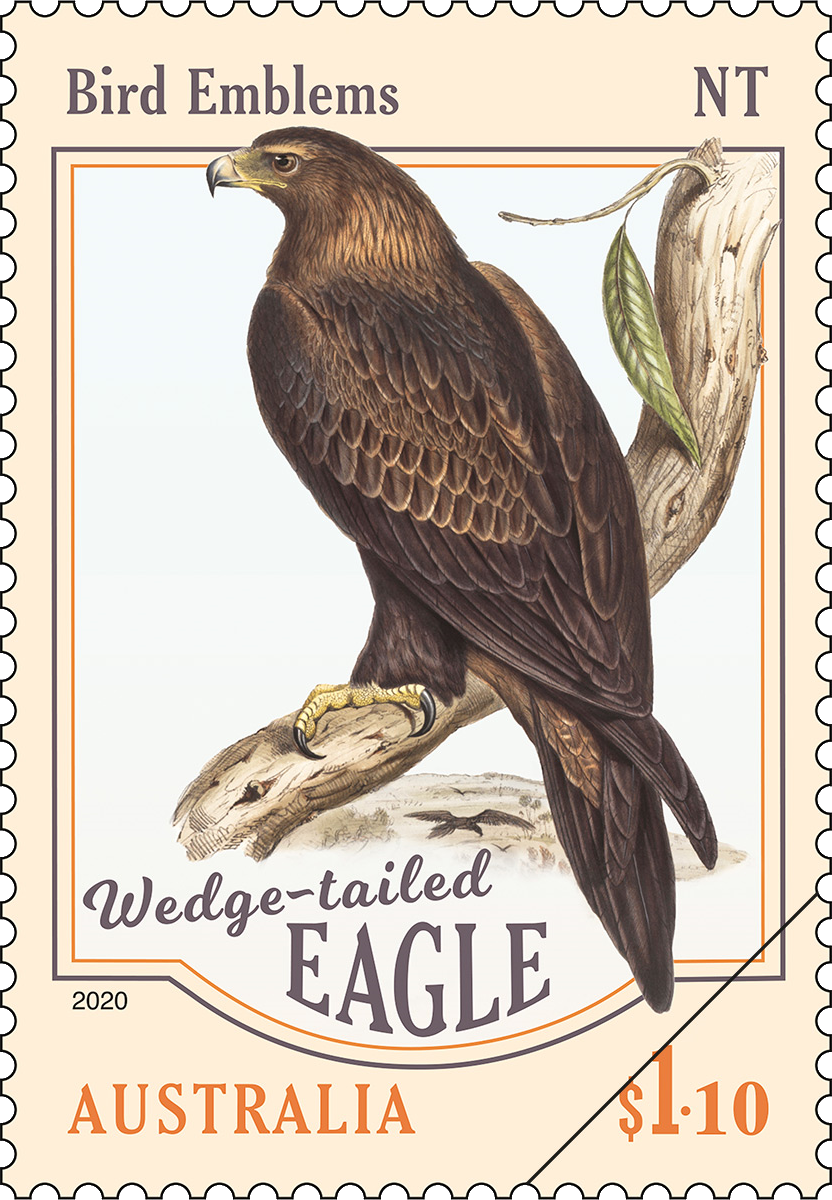 $1.10 – Wedge-tailed Eagle
The Wedge-tailed Eagle (Aquila audax) is Australia’s largest bird of prey, so named for its wedge-shaped tail. It was proclaimed as the bird emblem of the Northern Territory in 1978. These impressive birds use their 2.5-metre wingspan to soar to altitudes of up to 2,000 metres. 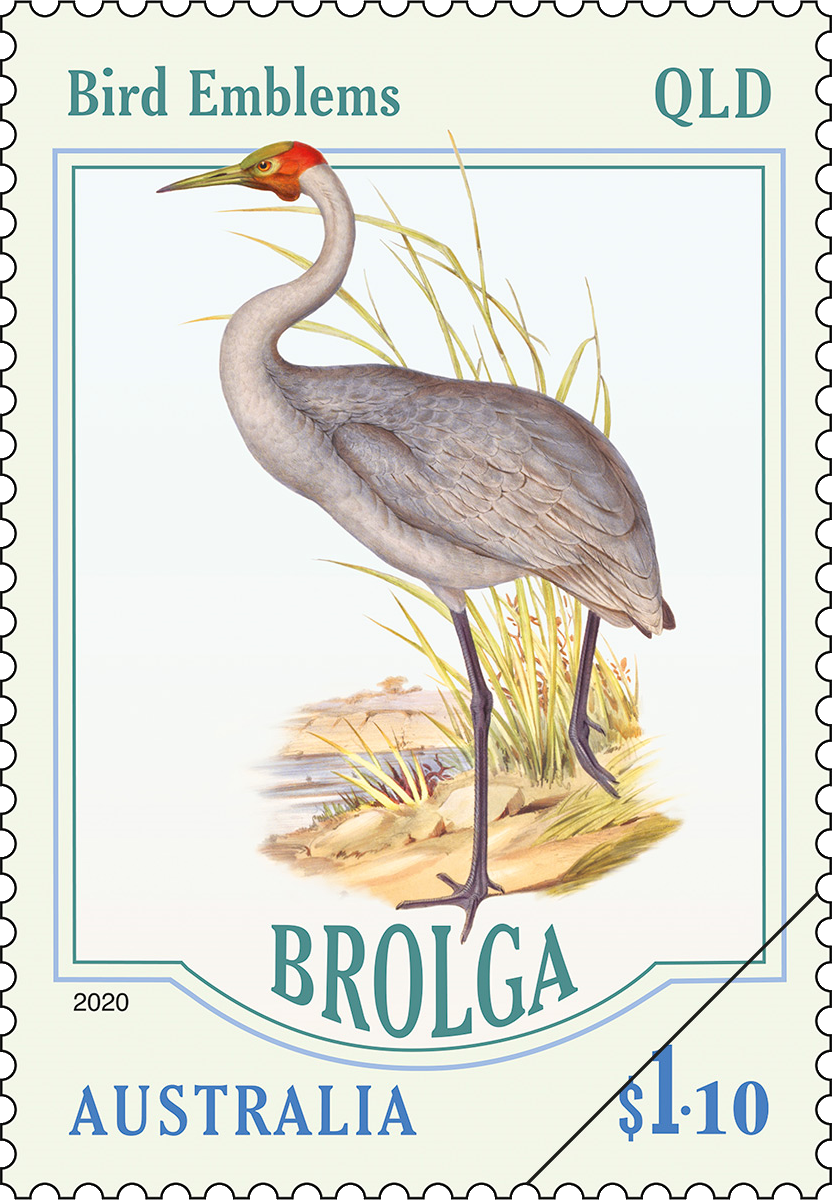 $1.10 – Brolga
The Brolga (Grus rubicunda) has featured on the Queensland Coat of Arms since 1977 and was proclaimed as Queensland’s bird emblem in 1986. Of the 14 species of cranes worldwide, the Brolga is native only to Australia. This tall bird, known for its elaborate mating dance, is found along the Queensland coast, from Rockhampton to the Gulf of Carpentaria. 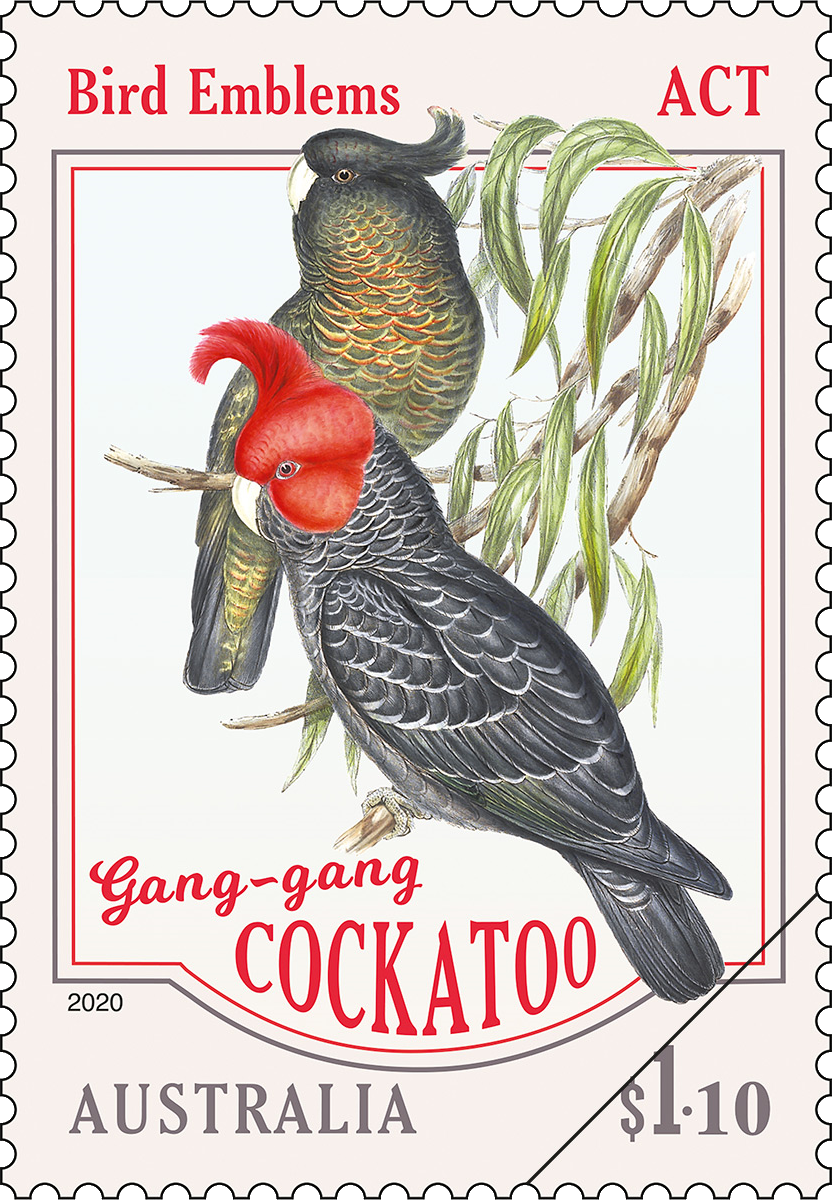 $1.10 – Gang-gang Cockatoo
This outgoing cocktaoo was proclaimed as the faunal emblem of the Australian Capital Territory (ACT) in 1997 – making the ACT the only state or territory to feature a bird as their faunal emblem, rather than a mammal. However, following community interest and a public vote, the endangered Southern Brush-tailed Rock-wallaby (Petrogale penicillata) became ACT’s mammal emblem in November 2018. 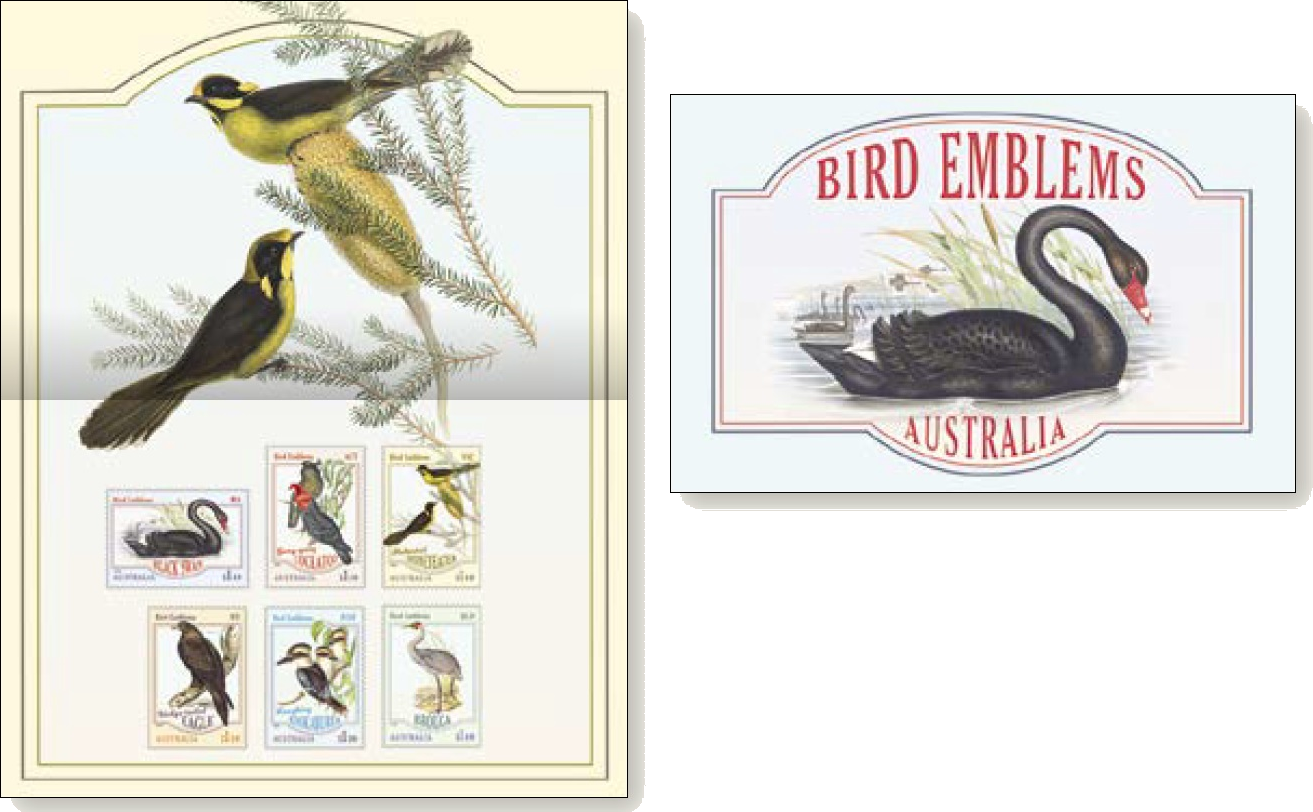 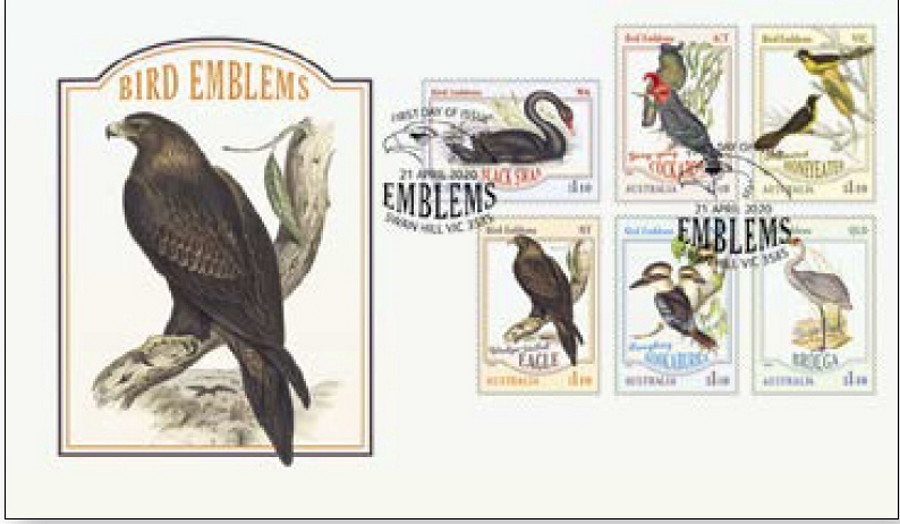 Elizabeth Gould and the Birds of Australia

The Bird Emblems stamps issue, released on 21 April 2020 , presents six species of bird that have been declared official emblems of our states and territories. Some of these species are synonymous with a particular area, such as the Australian Capital Territory’s Gang-gang Cockatoo, while others are birds in need of protection, such as Victoria’s critically endangered Helmeted Honeyeater.

The illustrations featured in the designs are from John Gould’s 1848 publication, The Birds of Australia: in seven volumes. This impressive leather-bound tome was the first comprehensive survey of Australia’s birds. It contains descriptions and coloured lithographs of more than 680 species, more than 320 of which had not been previously described.

This is why John Gould (1804-1881), zoologist and ornithologist, is considered the “father of bird study” in Australia. And while his achievements are considerable, it is worth noting that so too were the achievements of Gould’s wife, natural history artist Elizabeth Gould (née Coxen, 1804—1841), who sadly passed away, at age 37, prior to The Birds of Australia being published. While John Gould was the editor of this impressive publication and provided all of the descriptions, there would be no publication in the visual sense, if not for the tireless efforts of Elizabeth Gould in producing hundreds of sketches from the specimens collected during the couple’s two-year visit to Australia.

Due to Elizabeth Gould’s premature death, the beautiful lithographic plates were the work of several artists. Elizabeth Gould produced 84 plates before she died. It was painstaking work too, rendering the image onto a printing plate. The bulk of the remaining plates were completed by H C Richter, based on Elizabeth’s sketches (and each of the stamp designs feature Richter’s work). Artist Edward Lear produced a single plate and Waterhouse Hawkins another.

Interestingly though, John Gould co-attributed the lithographs to himself, including those by Richter (with no mention of his wife having provided the initial sketch) and even those solely by Elizabeth Gould. There is also no mention on the plates (though there is in the preface) of the hand-colouring work carried out by Gabriel Bayfield, who was recommended to Gould by Charles Darwin. There is mention on each of the printing company, Messrs. Hullmandel and Walton.

Interestingly, however, in John Gould’s first work, A Century of Birds from the Himalaya Mountains, each lithograph was solely attributed as “Drawn from Nature and on Stone by E. Gould”. Subsequent publications used the attribution “J and E Gould”, and this is the case in The Birds of Australia.

Perhaps this occurred as John Gould’s reputation grew, or perhaps it implied that Gould himself had something to do with creating preparatory sketches for the artworks. Yet some experts who have studied John Gould’s rough sketches believe that he was not involved in either the preparatory sketches or the lithographs used in his works. Having said that, there are reports of John Gould’s own sketches being converted to lithographs by Elizabeth Gould for the publication, Zoology of the Beagle (1838), which was edited by Charles Darwin and co-authored by John Gould and others.

The use of his name in The Birds of Australia perhaps represents John Gould’s belief that as the author of the work, he can attribute to himself the artworks within it. This certainly appears to be the case in relation to an earlier work, A Synopsis of Birds in Australia, which was essentially a taster for the larger work to come. John Gould purchased lithography by Edward Lear for use in the publication, yet gave himself sole attribution.

The preface to the first volume outlines John Gould’s profound grief at the death of his wife:

At the conclusion of my “Birds of Europe,” I had the pleasing duty of stating that nearly the whole of the Plates had been lithographed by my amiable wife. Would that I had the happiness of recording a similar statement with regard to the present work; but such, alas is not the case, it having pleased the All-wise Disposer of Events to remove her from this sublunary world within one short year after our return from Australia, during her sojourn in which country an immense mass of drawings, both ornithological and botanical, were made by her inimitable hand and pencil, and which has enabled Mr. H. C. Richter, to whom, after her lamented death, the execution of the Plates was entrusted, to perform his task in a manner highly satisfactory to myself, and I trust equally so to the Subscribers.

Interestingly, however, while Elizabeth Gould receives a mention in the preface, the publication itself is dedicated to Queen Victoria, who, along with other members of the Royal Family, were subscribers to the publication.

Elizabeth Gould expresses, in a series of letters and a short diary, now held in the Mitchell Library, in the State Library of New South Wales, that the decision to leave her three youngest children at home in England for almost two years, was a continually heart-wrenching one. The Goulds took their eldest child on the journey, and the couple had a fifth child while in Tasmania, in late 1838. Elizabeth also describes conditions in the colony, including the poor quality of goods and household help carried out by convicts.

Once the Goulds returned to England in 1840, Elizabeth gave birth to a sixth child, while still working on lithographic plates for her husband’s planned publications. Interestingly, the letters don’t reveal frustration at being overshadowed by her husband’s fame. The contents of the letters are instead described in the Australian Dictionary of Biography as revealing “a cultured and gracious woman” with an “amiable and informed character”.

Her untimely death is described very honestly and poignantly in that same publication: “… on 15 August 1841 she died at the age of 37. It would appear that the strain of motherhood, together with the executing of approximately 600 drawings for publications, had sapped her vitality.”

A synopsis of the book about Elizabeth Gould’s life, “The Birdman’s Wife” by Melissa Ashley (2016, Hatchette UK), sums up the situation as follows:

Artist Elizabeth Gould spent her life capturing the sublime beauty of birds the world had never seen before. But her legacy was eclipsed by the fame of her husband, John Gould … (She was) a passionate and adventurous spirit who was so much more than the woman behind the man. Elizabeth was a woman ahead of her time, juggling the demands of her artistic life with her roles as wife, lover, helpmate, and mother to an ever-growing brood of children. In a golden age of discovery, her artistry breathed wondrous life into hundreds of exotic new species, including Charles Darwin’s famous Galapagos finches.

Elizabeth Gould is commemorated in the name of the Gouldian Finch (also known as the Lady Gouldian Finch), a beautiful finch, common to northern Australia. It was described by John Gould and named in honour of his late wife, who by all reports he loved and grieved deeply. 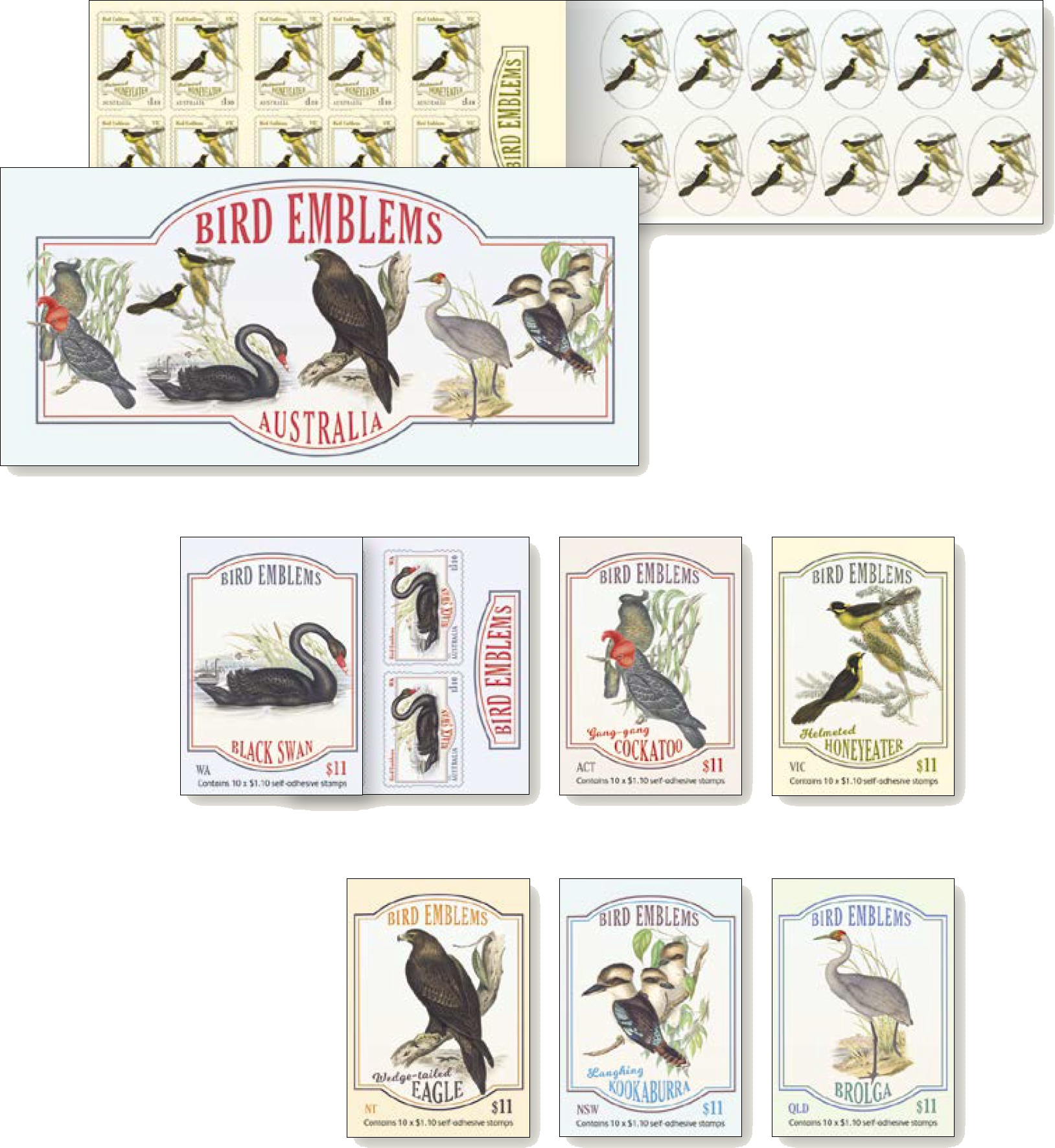 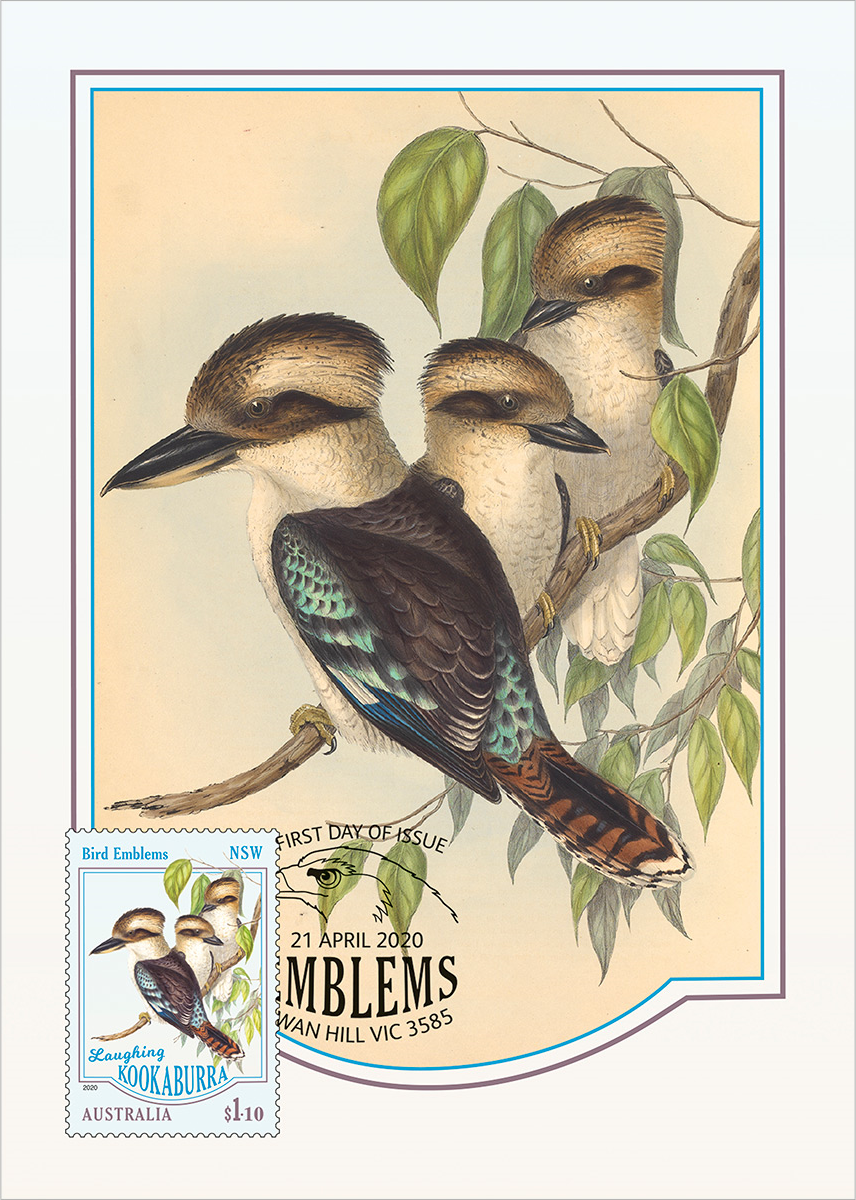 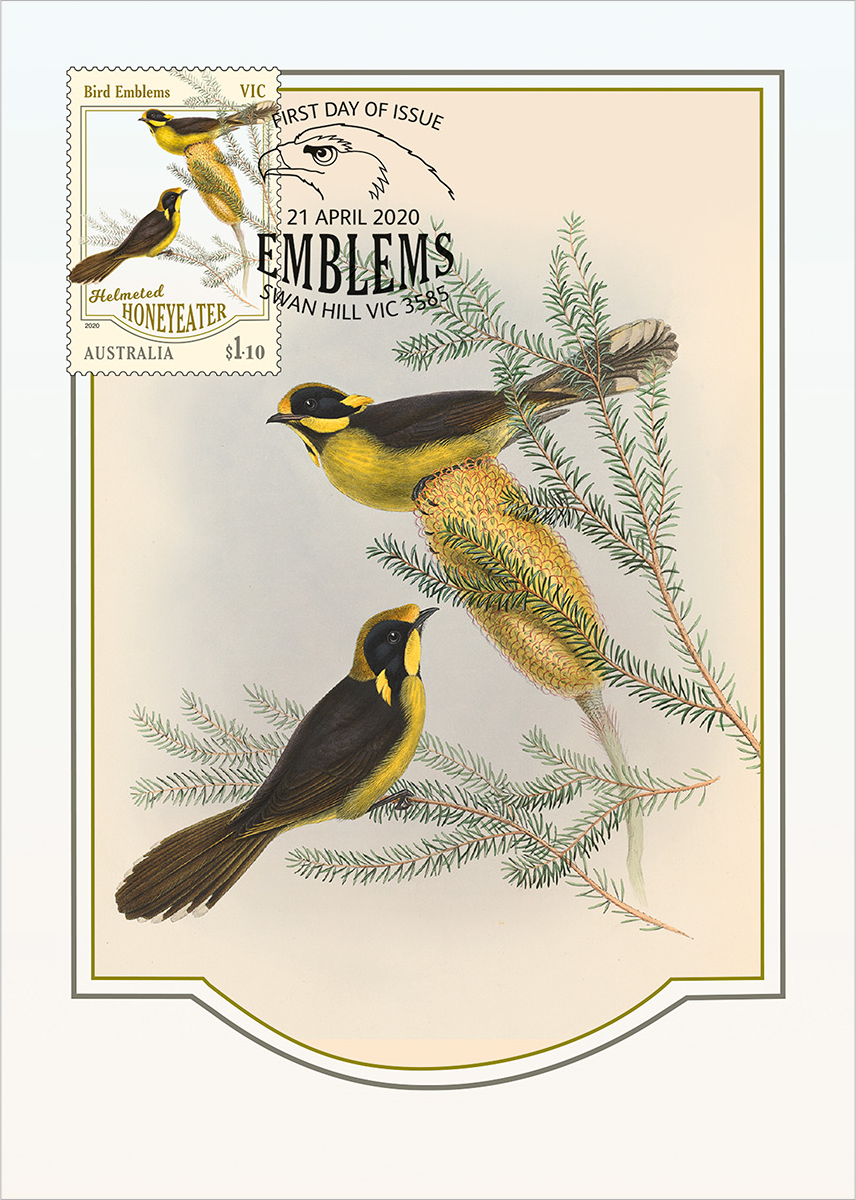 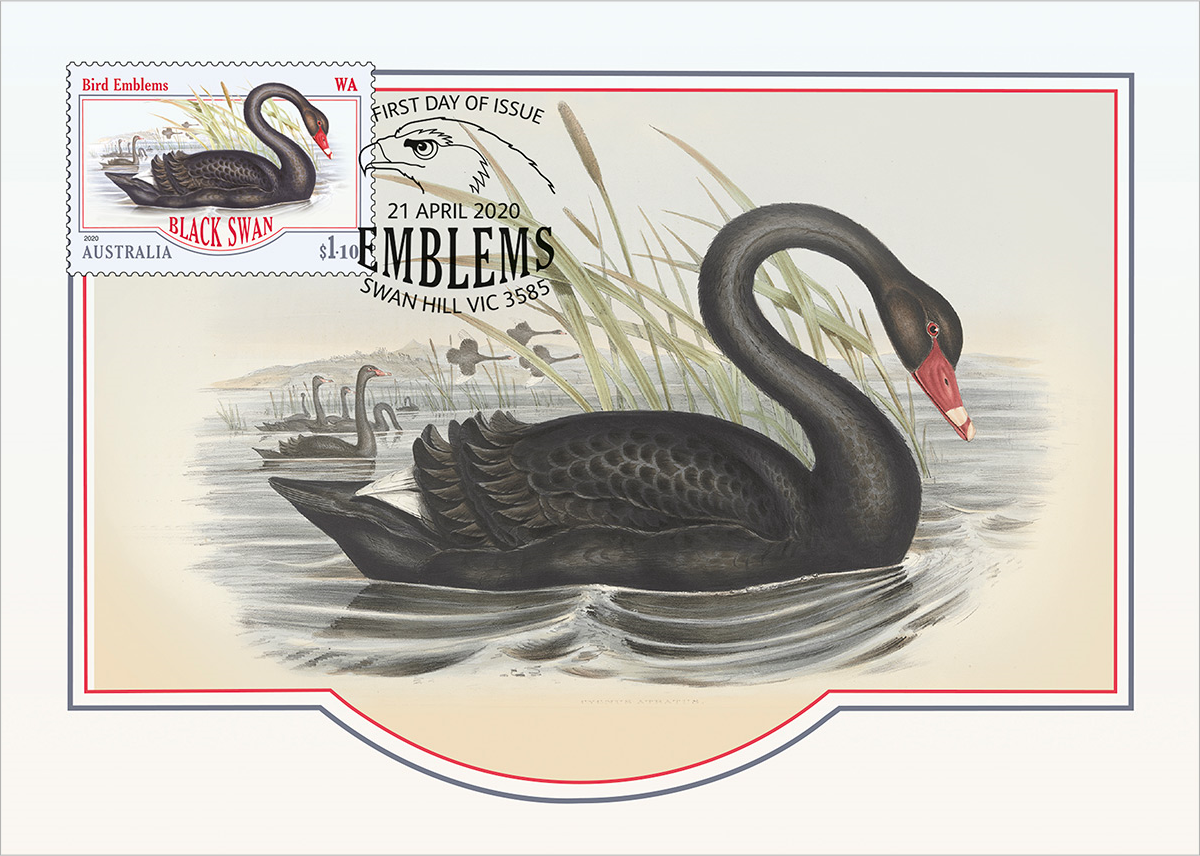 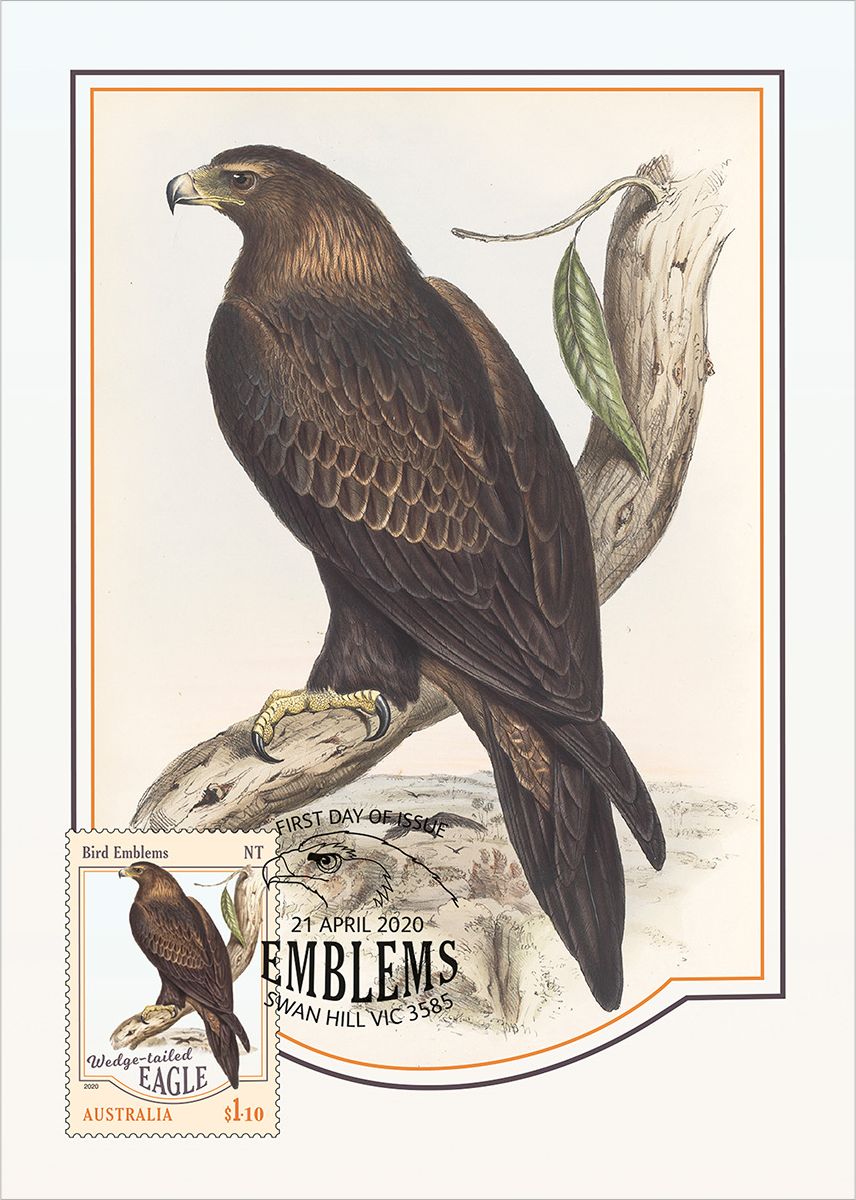 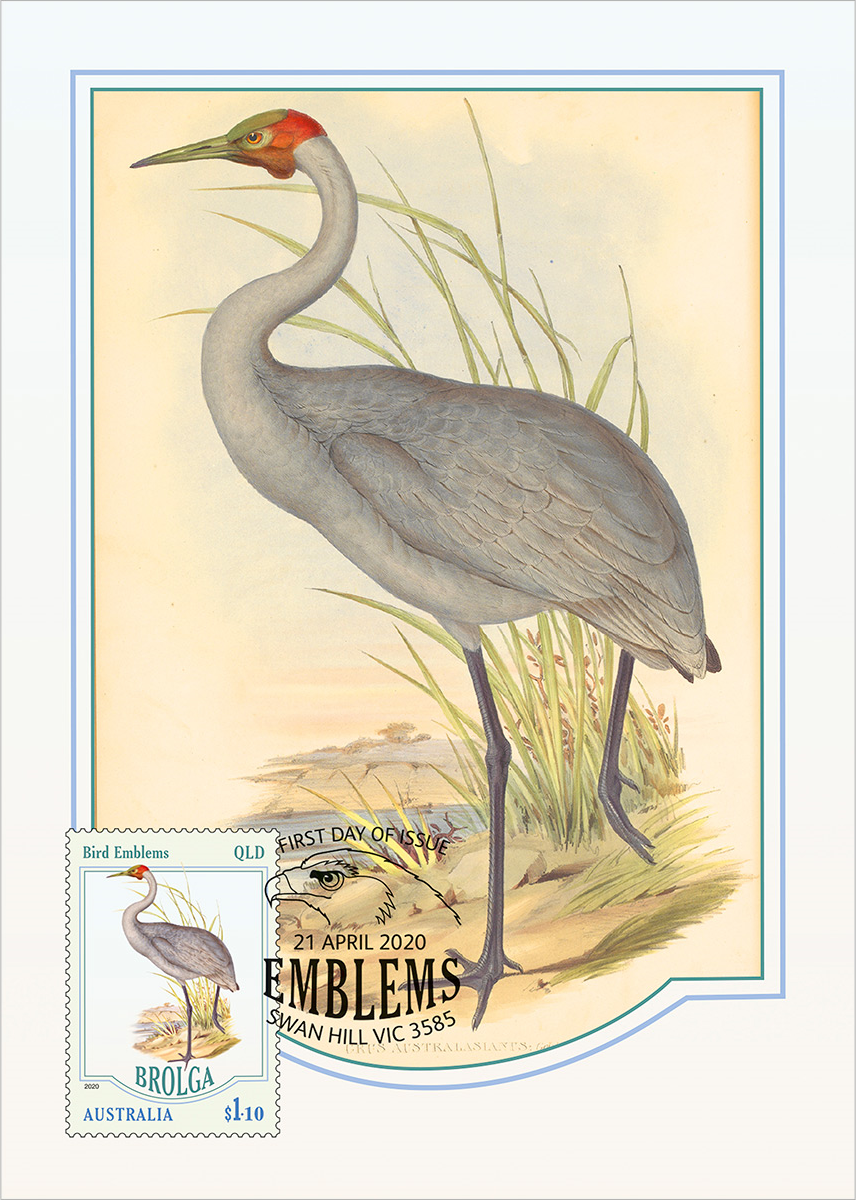 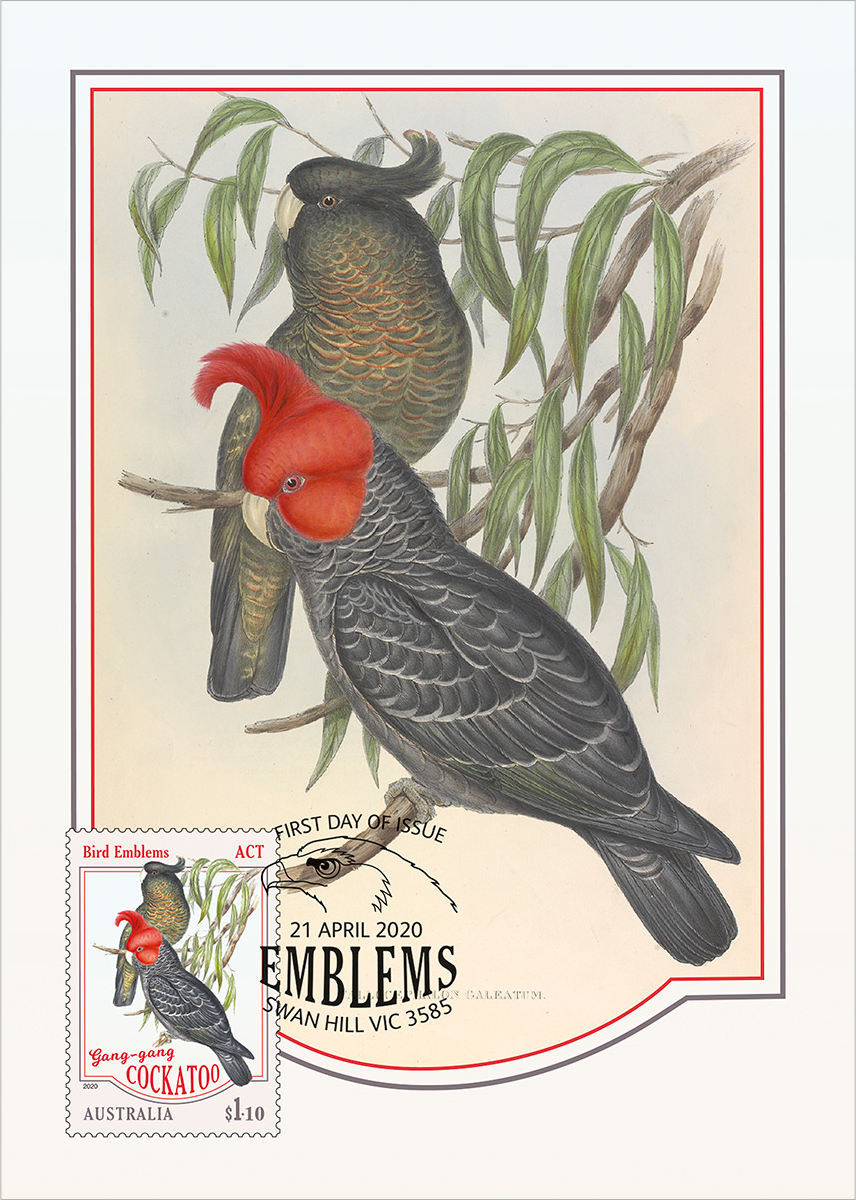 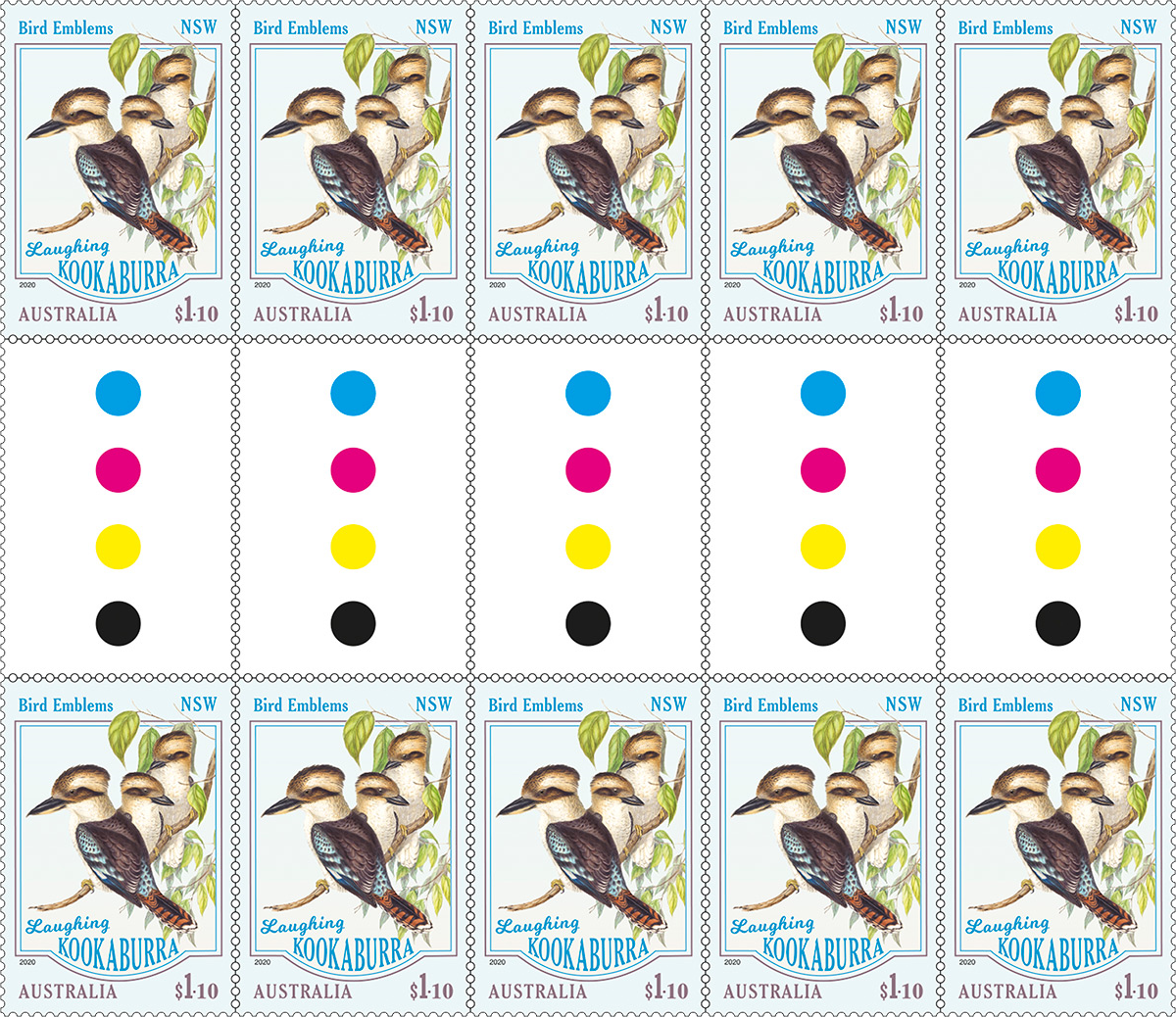 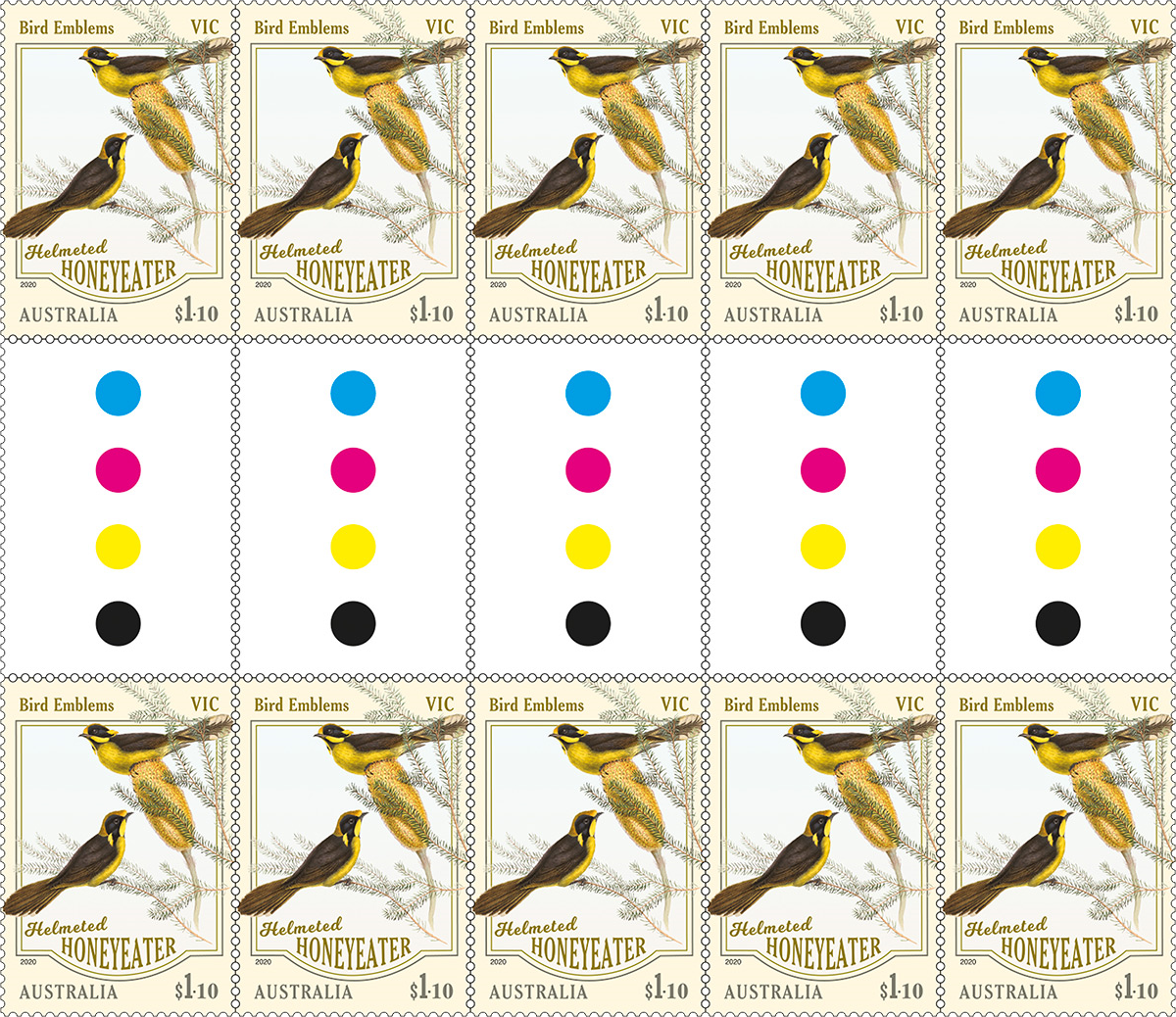 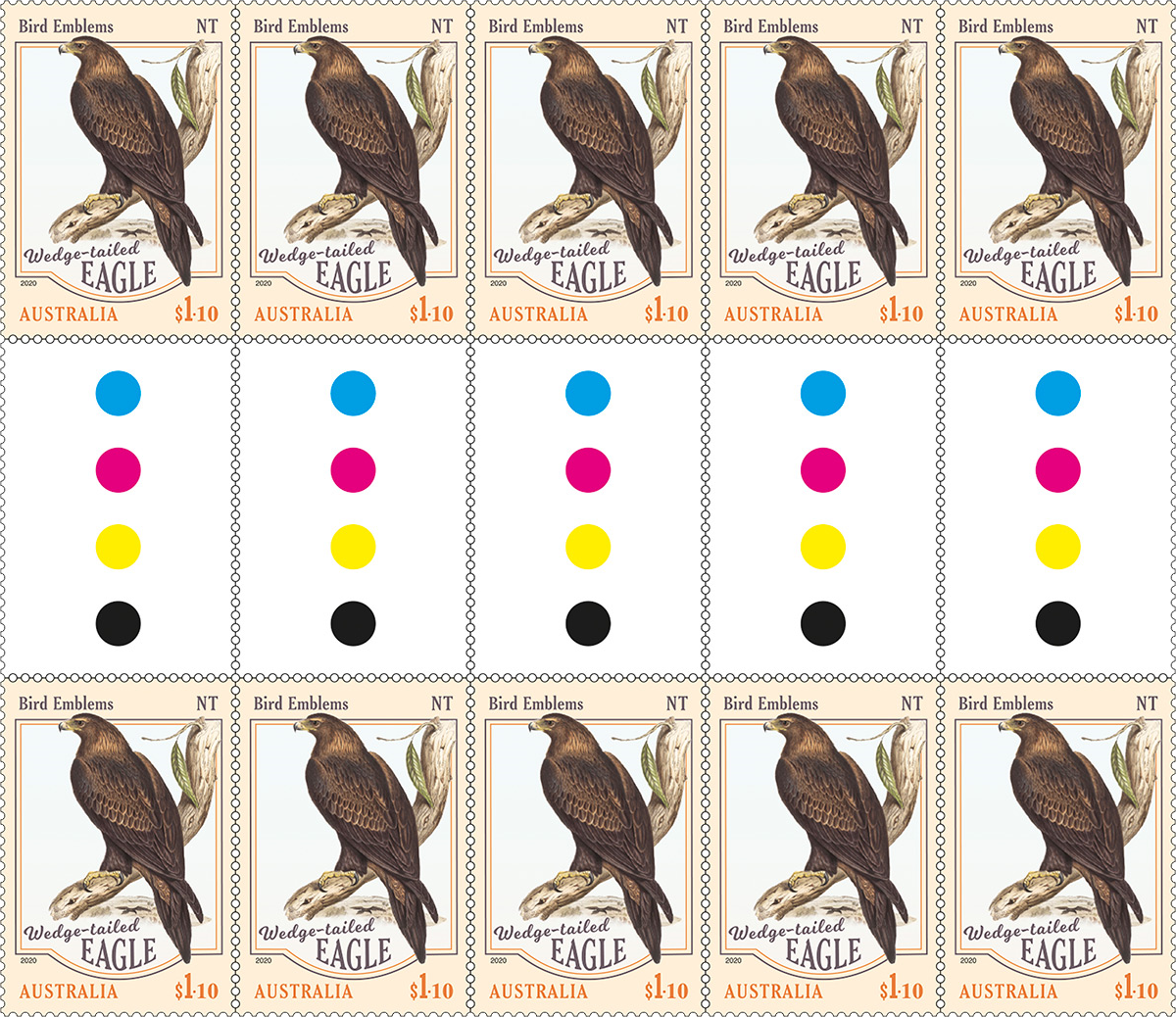 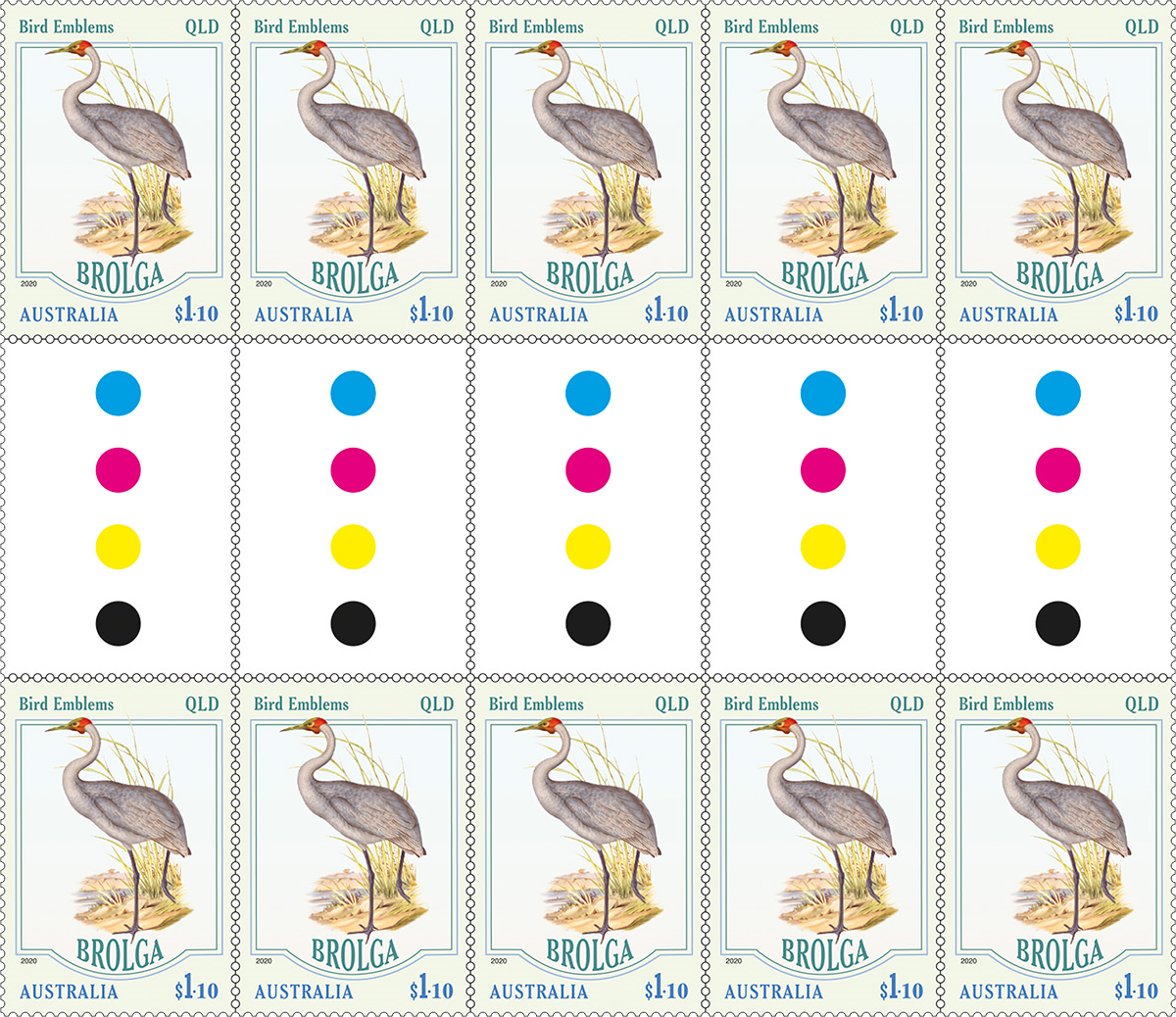 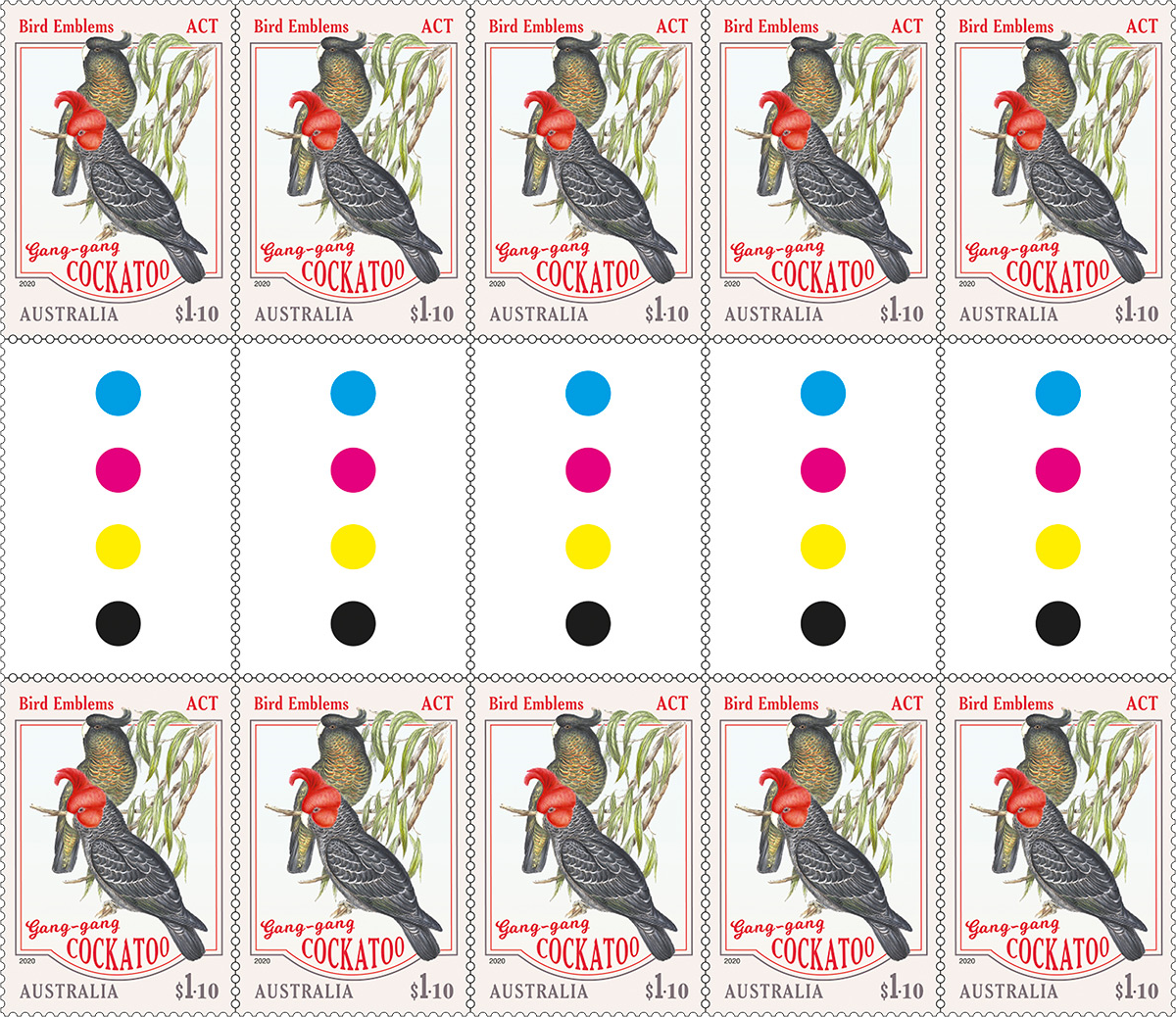 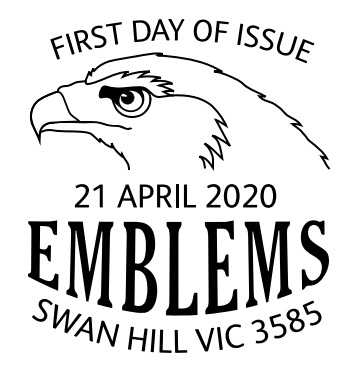