International Women’s Day (IWD) is celebrated on the 8th of March every year around the world. It is a focal point in the movement for women’s rights.

After the Socialist Party of America organized a Women’s Day in New York City on February 28, 1909, German delegates Clara Zetkin, Käte Duncker and others proposed at the 1910 International Socialist Woman’s Conference that “a special Women’s Day” be organized annually. After women gained suffrage in Soviet Russia in 1917, March 8 became a national holiday there. The day was then predominantly celebrated by the socialist movement and communist countries until it was adopted by the feminist movement in about 1967. The United Nations began celebrating the day in 1977.

Commemoration of International Women’s Day today ranges from being a public holiday in some countries to being largely ignored elsewhere. In some places, it is a day of protest; in others, it is a day that celebrates womanhood. 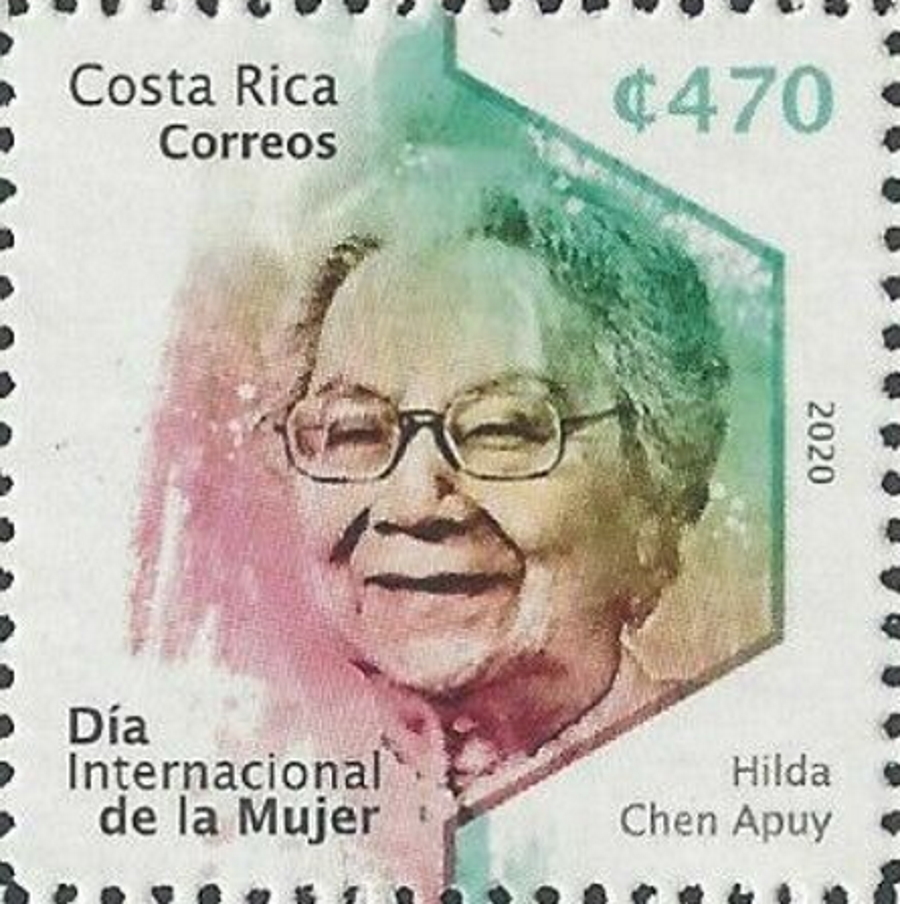 ₡470 Stamp — Hilda Chen Apuy, Teacher
Dr. Chen Apuy Hilda Espinoza is considered a pioneer in research, knowledge and study of Eastern cultures, creating a bridge between East and West through her work, including translations and teaching of Sanskrit.
https://mep.janium.net/janium/Documentos/diainternacional.pdf 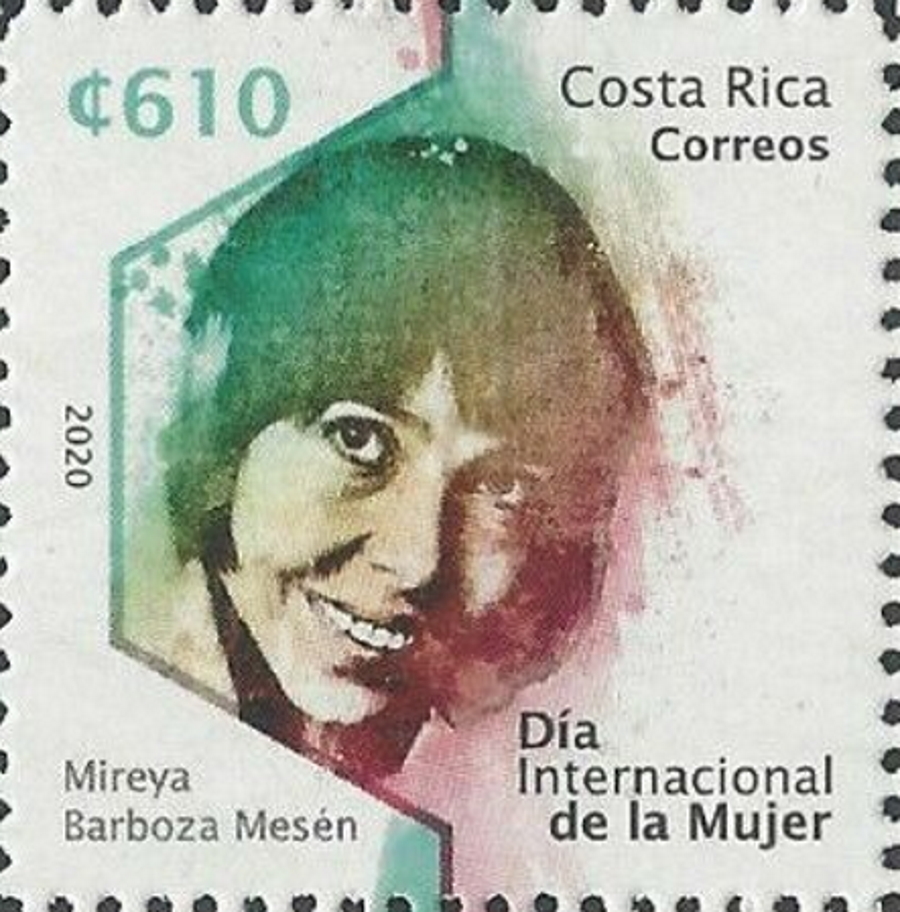 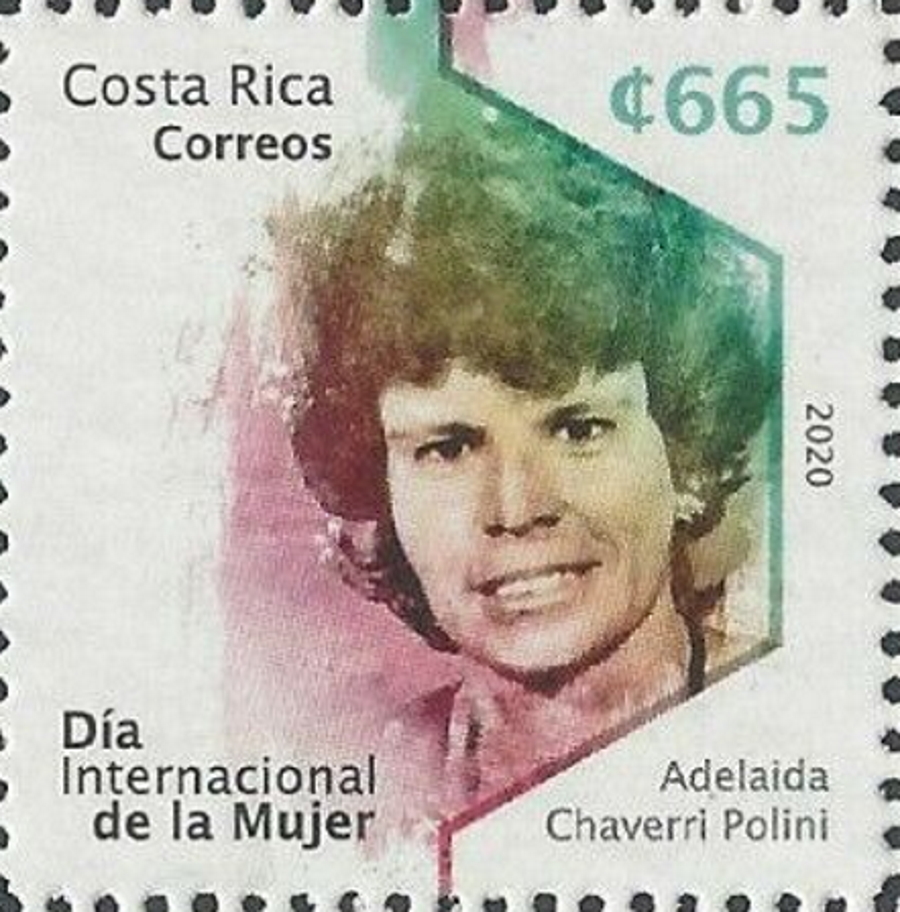 ₡665 Stamp — Adelaida Chaverri Polini, Biologist and Conservationist
Adelaide Chaverri Polini (21 May 1947 – 20 September 2003) was tropical forest ecologist and conservationist active in Costa Rica. Polini taught classes at the Environmental Sciences School of the National University in the fields of Forest Ecology and Forest Annex. She worked to ensure the survival of biodiversity in the mountains of Costa Rica. Polini contributed significantly to the strengthening of the National System of Areas of Caltenimientu and to the creation of the Chirripó National Park.