Radio Studio B was founded on 1 April, 1970 by a group of journalists from the daily newspaper Borba as the first station outside the state broadcasting system. The broadcast of the programme started at exactly 1 pm. The editorial policy was completely revolutionary at the time – it was an urban radio with a lot of music and a maximum of three minutes of speech between two music tracks. Journalists and presenters brought in a ”traffic light” in the studio and it switched into ”red” every three minutes. No one, not even the most distinguished guests like the Mayor of Belgrade, could speak for more than three minutes at a time.

As early as 1971, the Second Programme on medium wave was launched, which was mainly music programme with news on an hourly basis. Later, the Third Programme was launched, with exclusively classical music, and the production of gramophone records and production of TV commercials were established. Those who will be remembered as the founders are Dragan Marković, journalist for the Borba daily, Slobodan Glumac, director of Borba and Nebojša – Bata Tomaševic, director of the Yugoslav Review. 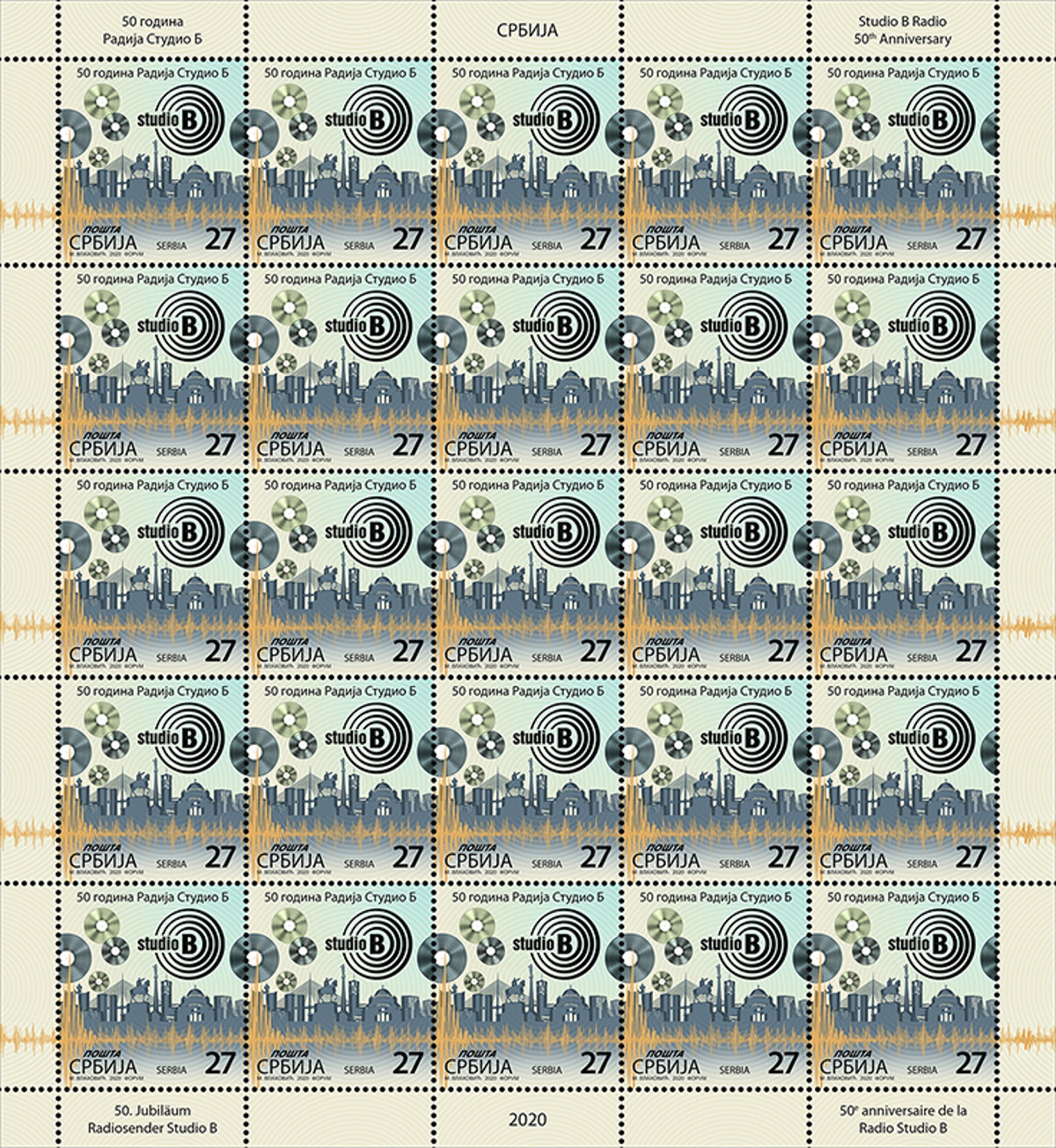 On March 28, 1990, Studio B tried to broadcast a television programme but the authorities, dissatisfied with its editorial policy, switched off the transmitter. However, the first independent TV station in the Balkans began operating a few months later, in November 1990. The rest is history. 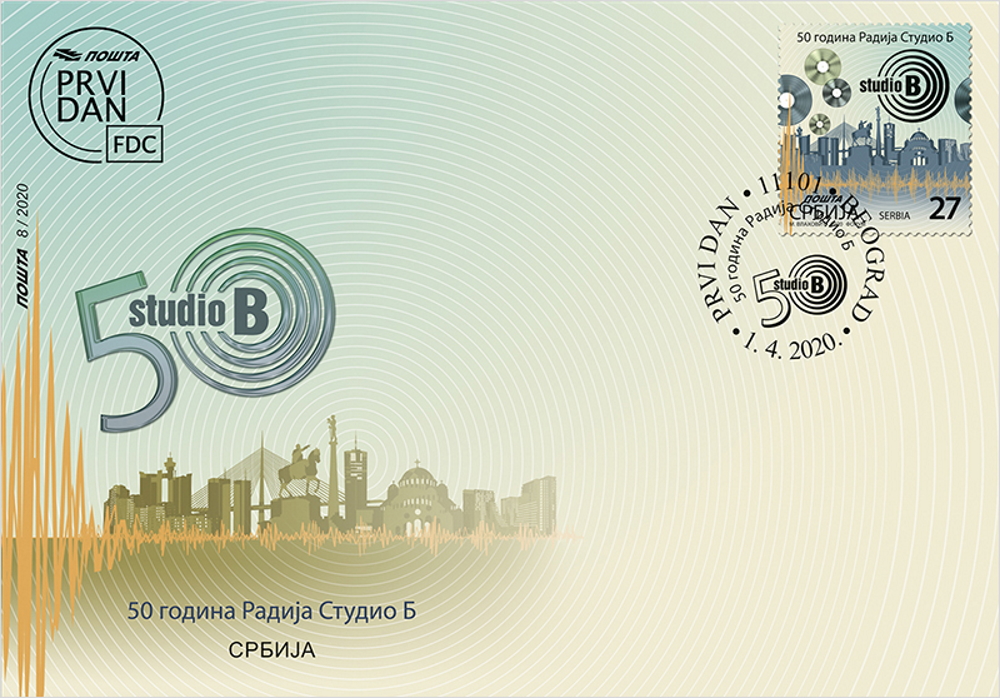 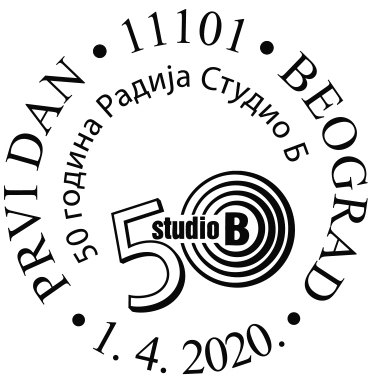