Momčilo Momo Kapor (1937–2010)
Momčilo Momo Kapor (8 April 1937 – 3 March 2010) was born in Sarajevo and moved to Belgrade when nine years old, where he lived the rest of his life with short interruptions. He graduated in 1961 at the Belgrade Academy of Fine Arts with a degree in painting, in the class of Nedeljko Gvozdenović. He entered the literary life of the capital in early 1960s, and published more than fifty books since – novels, short stories, travelogues and artistic monographies, making a plethora of works that were produced and played in theatres, on radio and TV. He was different from the other Belgrade writers in that he illustrated his books himself, nurturing an exceptional, lyric drawing style. He displayed his paintings in galleries and museums of Belgrade, Novi Sad, Zrenjanin, Zagreb, New York, Boston, Geneva, Brussels, Udine, Frankfurt, Caracas, London, Paris… 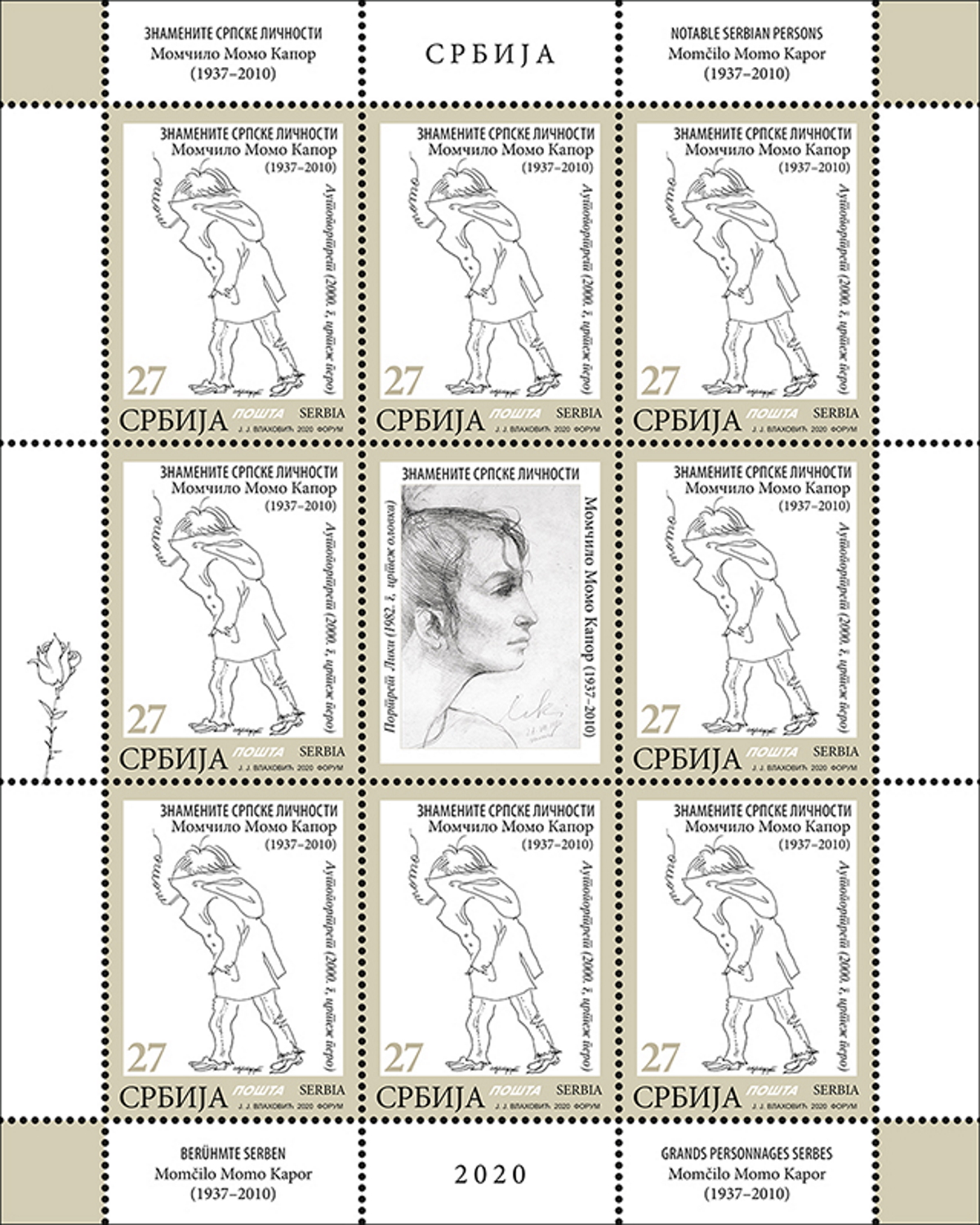 The literary critics and theoreticians considered him as one of the founders of the so-called “jeans prose” in our literature, pointing out his mastery in short literary forms. He was the author of the following novels: “Pretenders”, “Provincials”, “Ada Islet”, “Zoe”, “Green Felt of Montenegro”, “The Sarajevo Trilogy (The Last Flight to Sarajevo, Chronicle of the Lost City and The Address Keeper)”, “Ivana”, “Conte”, “Case History of Šlomović”, “Confessions”, “Travelogue through Biography”, “How to Become a Writer”, and so on. “Hello Belgrade”, “Magic of Belgrade” and “The Guide Through the Serbian Mentality” write about Belgraders, their city and life in it. His stories and novels were collected in several collections: “Death Doesn’t Hurt”, “She and Off Stories”, “101 stories”, “The Best Years and Other Stories”.

Momo Kapor is also the author of a great number of documentaries and TV programmes, and several feature-length movies were made by his screenplays. His works were translated into French, German, Polish, Czech, Hungarian and Swedish language. 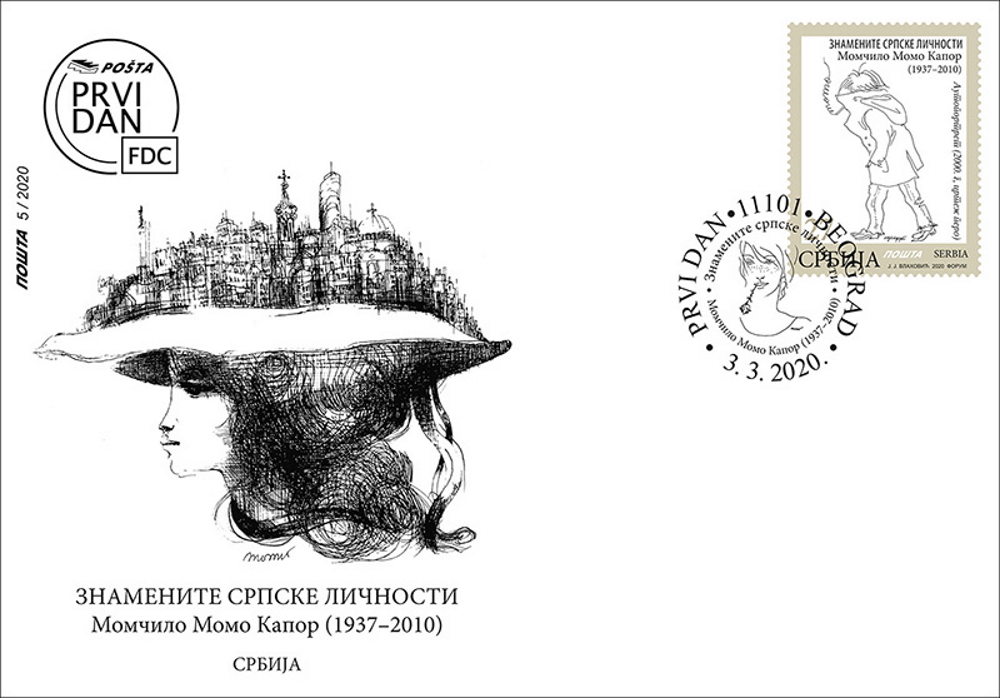 He was a full member of the Academy of Science and Art of the Republic of Srpska. 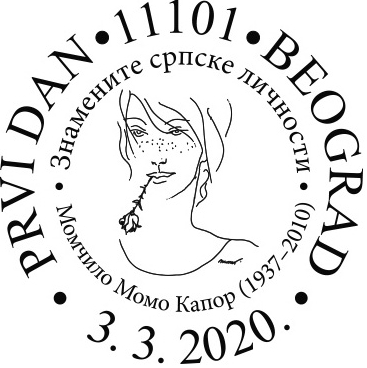