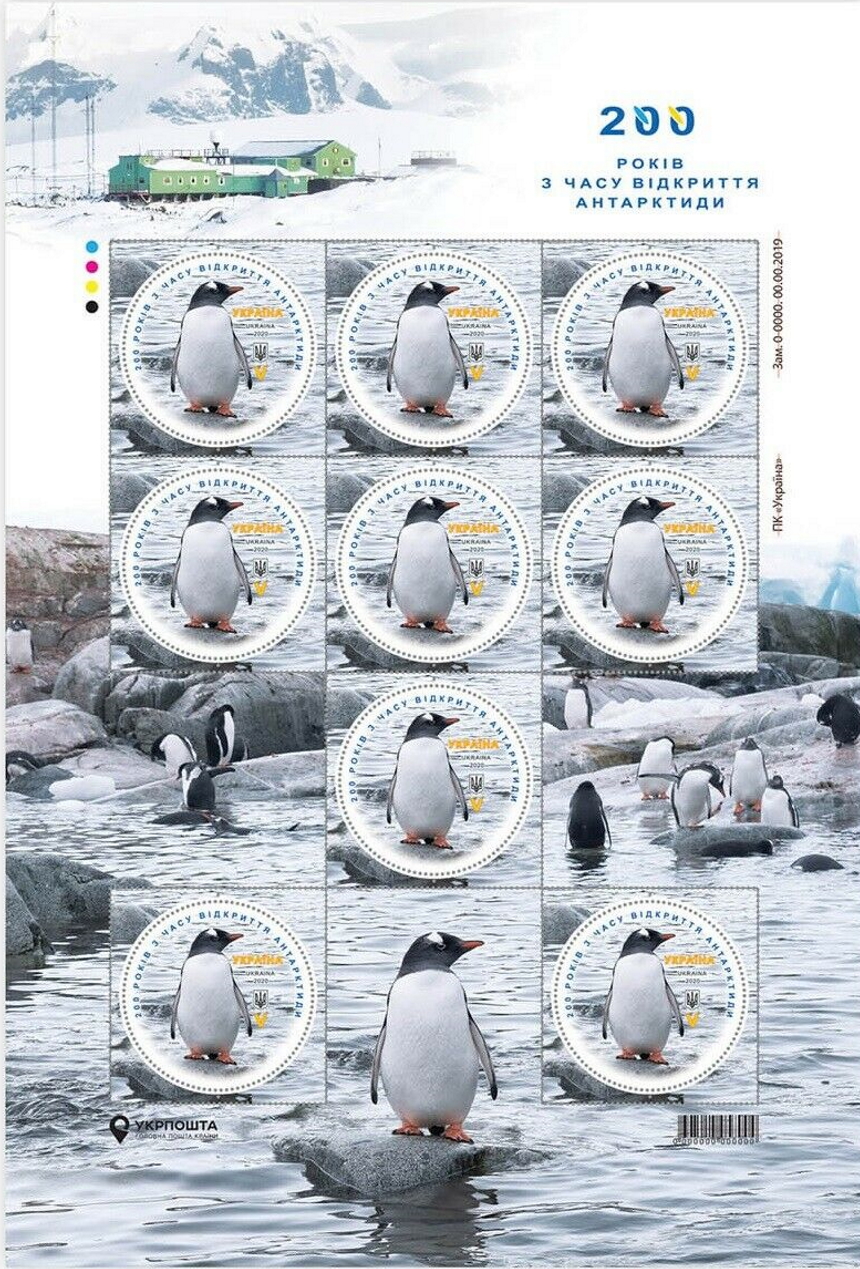 The history of Antarctica emerges from early Western theories of a vast continent, known as Terra Australis, believed to exist in the far south of the globe. The term Antarctic, referring to the opposite of the Arctic Circle, was coined by Marinus of Tyre in the 2nd century AD.

The rounding of the Cape of Good Hope and Cape Horn in the 15th and 16th centuries proved that Terra Australis Incognita (“Unknown Southern Land”), if it existed, was a continent in its own right. In 1773 James Cook and his crew crossed the Antarctic Circle for the first time but although they discovered nearby islands, they did not catch sight of Antarctica itself. It is believed he was as close as 240 km (150 mi) from the mainland.

The first land south of the parallel 60° south latitude was discovered by the Englishman William Smith, who sighted Livingston Island on 19 February 1819. A few months later Smith returned to explore the other islands of the South Shetlands archipelago, landed on King George Island, and claimed the new territories for Britain.

The first confirmed sighting of mainland Antarctica, on 27 January 1820, is attributed to the Russian expedition led by Fabian Gottlieb von Bellingshausen and Mikhail Lazarev who the first explorers to see and officially discover the land of the continent of Antarctica. 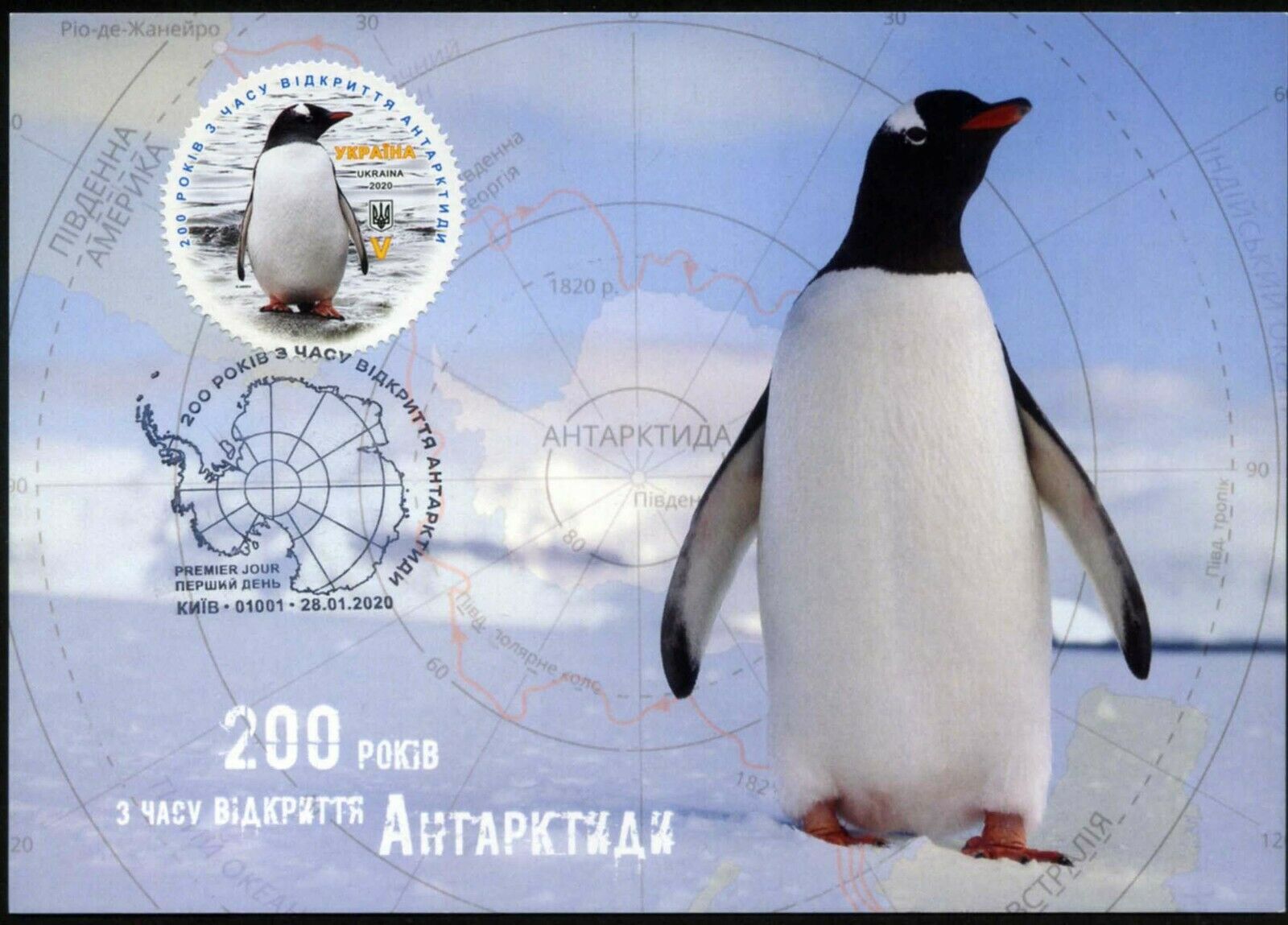 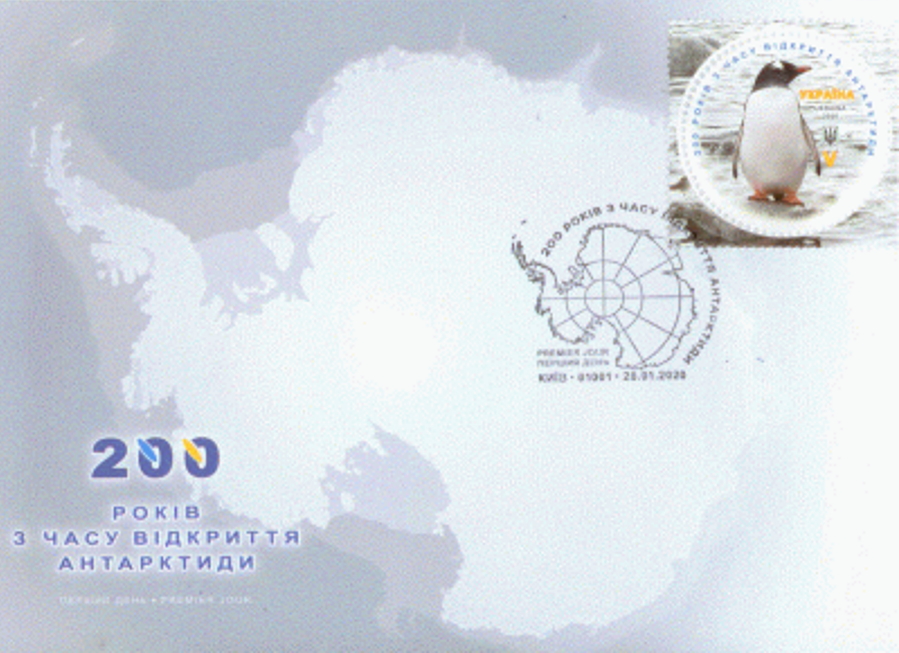 It is certain that the expedition, led by von Bellingshausen and Lazarev on the ships Vostok and Mirny, reached on 28 January 1820 a point within 32 km (20 mi) from Princess Martha Coast and recorded the sight of an ice shelf at 69°21′28″S 2°14′50″W that became known as the Fimbul ice shelf. Von Bellingshausen’s expedition also discovered Peter I Island and Alexander I Island, the first islands to be discovered south of the circle. An account of the First Russian Antarctic Expedition is available on Wikipedia.

Several expeditions attempted to reach the South Pole in the early 20th century, during the “Heroic Age of Antarctic Exploration”. Many resulted in injury and death. Norwegian Roald Amundsen finally reached the Pole on 13 December 1911, following a dramatic race with the Briton Robert Falcon Scott. 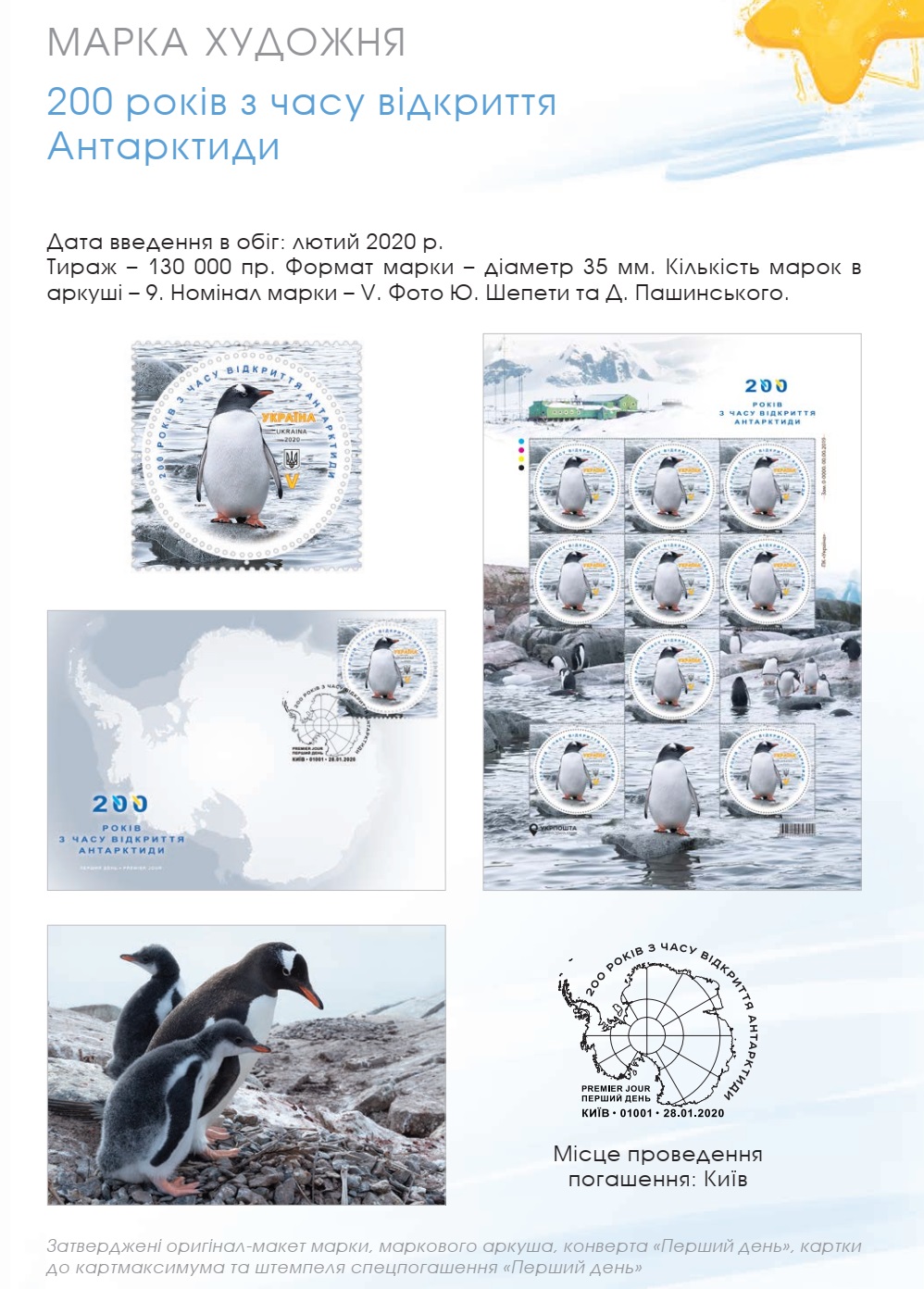 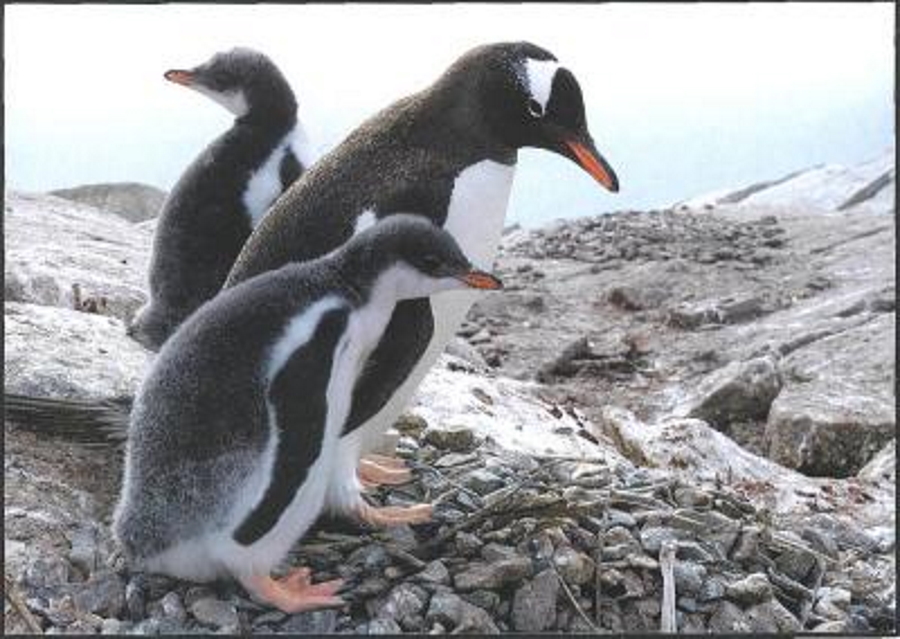