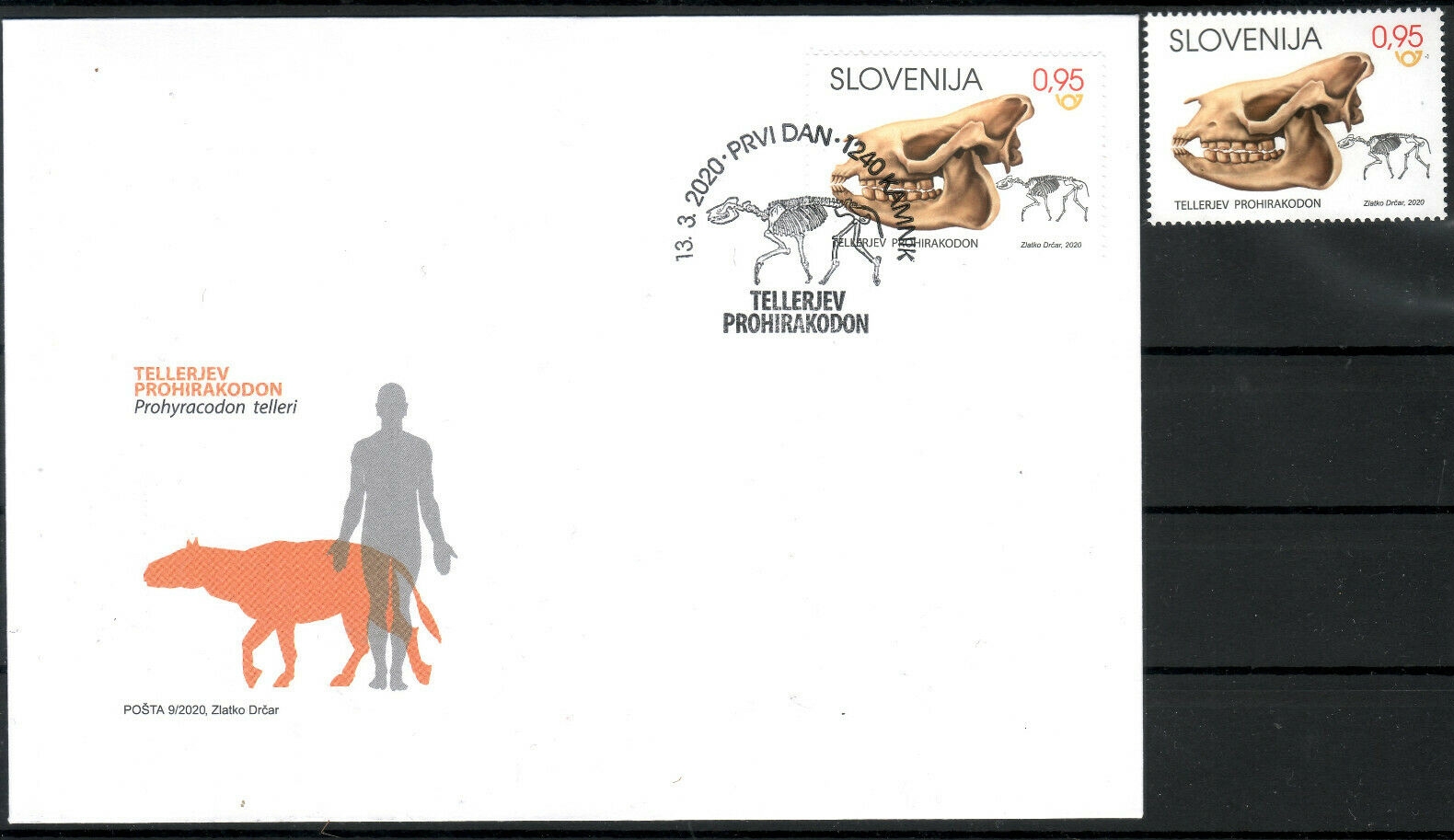 Motnik and its surrounding area were once the site of coal exploration and mining. Miners in years past unearthed a variety of fossil remains in the underground tunnels of the area’s coal mines. In the second half of the nineteenth century these included the osseous remains of vertebrates, which had evidently been quite common. In 1910 the Viennese palaeontologist Othenio Abel classified the remains of a fossil mammal as belonging to the new genus and species Meninatherium telleri. Later forgotten, Meninatherium was rescued from oblivion by the palaeontologist Kurt Heissing, who on examining remains in Austrian palaeontological collections was of the opinion that they belonged to the Prohyracodon genus. As a result, the Motnik fossils gained the new scientific name Prohyracodon telleri, or “Teller’s prohyracodon”.

Teller’s prohyracodon was a medium large mammal the size of a mouflon. It lived in the marshy flatlands where coal formed in freshwater basins. The marshes were also inhabited by crocodiles and other mammals such as Anthracohyus slovenicus. These remains show that the coal-bearing strata in the Motnik area probably formed approximately 40 million years ago, in the geological period of the late Eocene. This means that Teller’s prohyracodon, like the other Motnik remains, is among the oldest fossil mammals found in Slovenia. 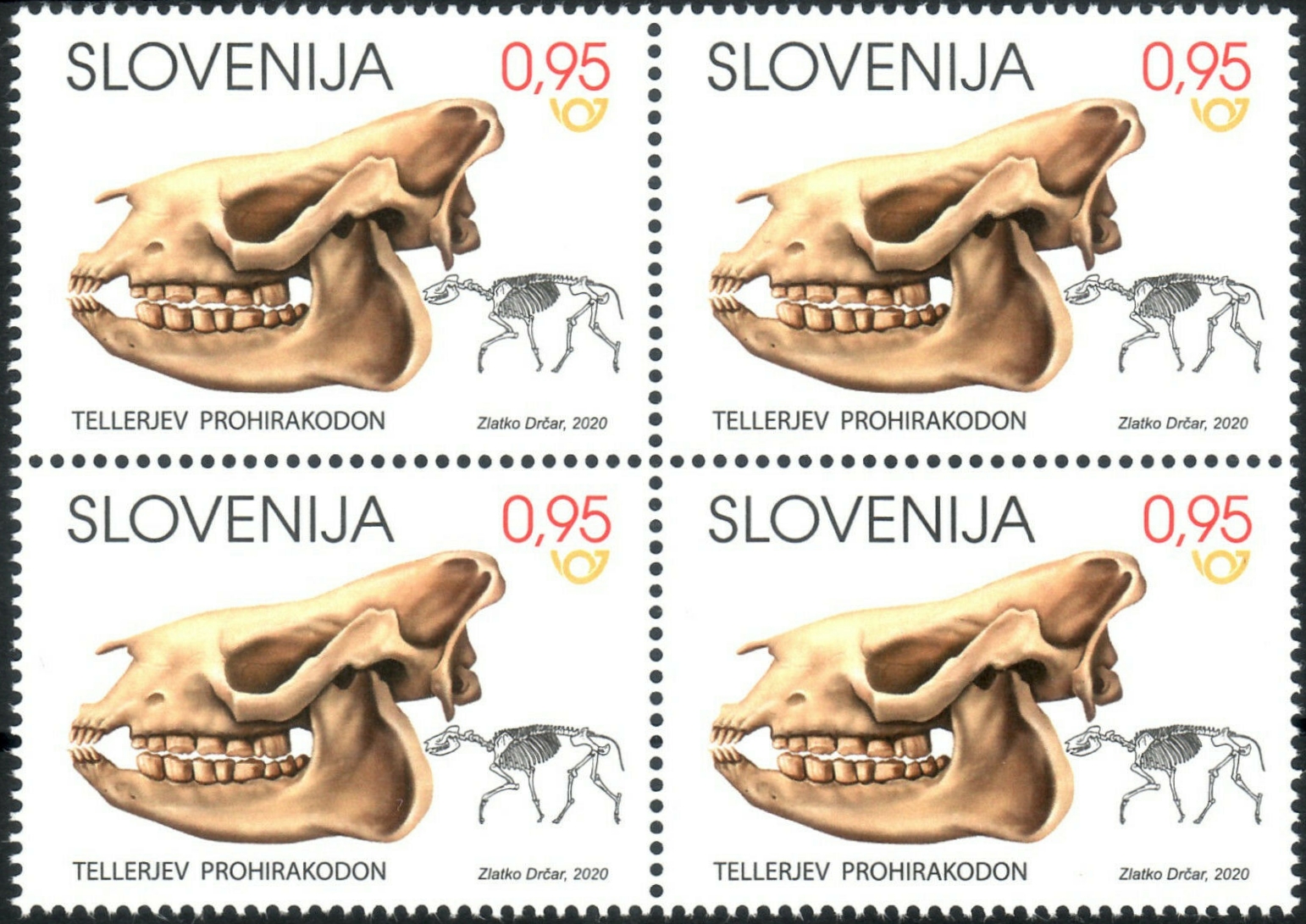 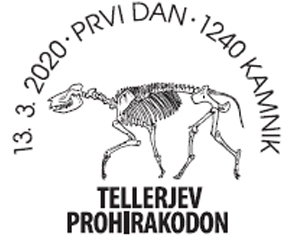