On Tuesday, 17 March 2020, Iran Post issued a single 18,000 rial stamp honoring the medical professionals on the frontlines in the fight against the coronavirus COVID-19.  The release was announced on the Iranian government website Dolat with the unveiling ceremony broadcast on the state news network IRIB. Iran’s President Hassan Rouhani officiated at the ceremony, using an over-sized handstamp to symbolically cancel a full pane of 36 stamps (4 x 8). Please note that first day covers bear the date of the following day, Wednesday, 18 March 2020.

The issuance was reported worldwide on 18 March, including an article in Business Insider:

Iran unveiled a commemorative postage stamp in support of medical workers fighting the coronavirus, while continuing to be dogged by accusations of a cover-up and gross negligence over the crisis.

Footage broadcast Tuesday on Iranian state news network IRIB showed President Hassan Rouhani unveiling the stamp, emblazoned with a male doctor in blue scrubs and a facemask alongside a woman.

The release of the stamp follows news last week that Iran will make the doctors and nurses that die while battling the coronavirus “martyrs,” according to ABC News.

Like many other countries, Iran is desperately struggling to contain the virus, but Rouhani and other officials have been accused by politicians and medical professionals of fabricating death stats, lying about their medical capacity, and not acting fast enough to control the outbreak.

“The official response was glaring denial of the magnitude of the crisis,” Iranian doctors-in-exile Kamiar Alaei and Arash Alaei wrote in the New York Times in early March.

As of Tuesday, Iranian health officials had reported 988 deaths and more than 16,000 cases across the country.

But those numbers are thought be far, far higher. Dr. Rick Brennan, an emergency director for the World Health Organization in the Middle East, told Reuters that it could be five times as bad.

He said this was likely to do with the availability of test kits.

“We’ve said the weakest link in their chain is the data,” he said. “They are rapidly increasing their ability to test and so the numbers will go up.” 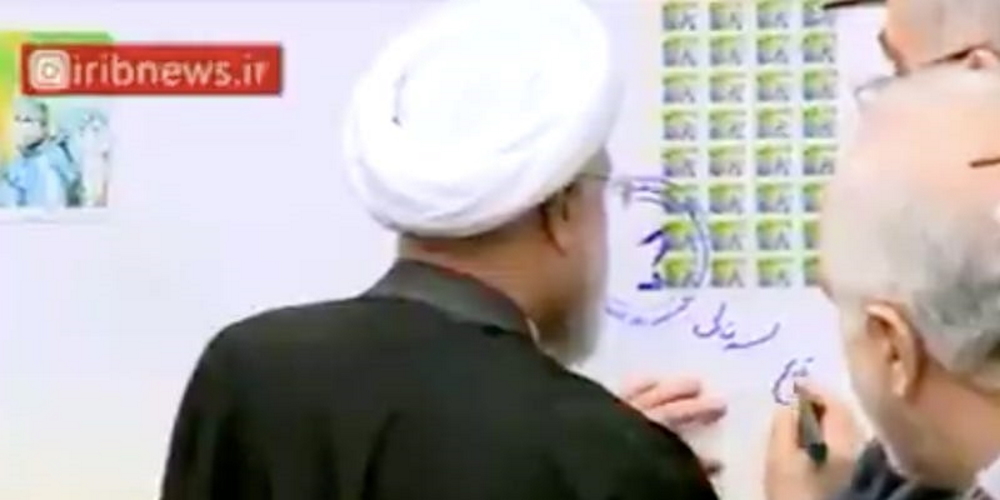 On 7 April 2020, a follow-up article was published by Iran Post:

This was the first postage stamp in the world related to this coronavirus pandemic.

The president had written on the stamp: “Iran’s history is bowing to the dedicated heroes of the health system”. 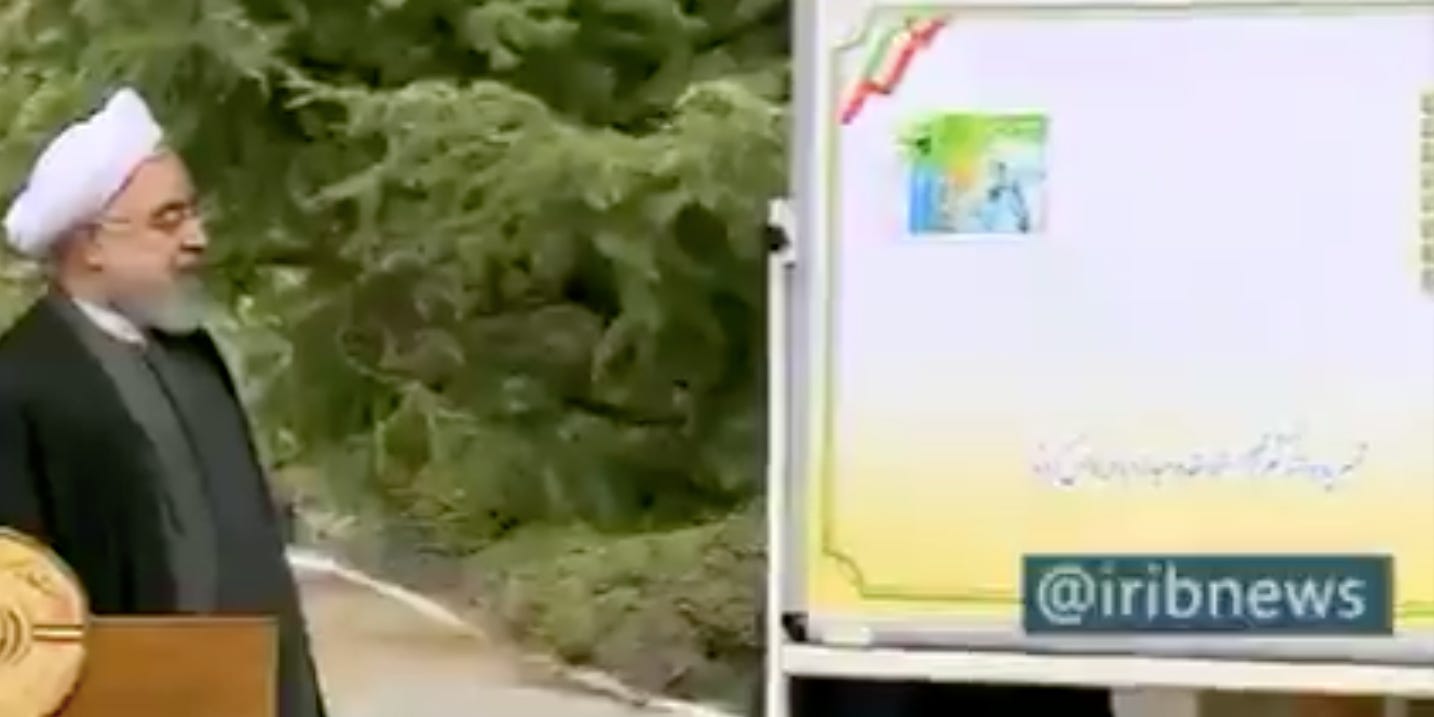