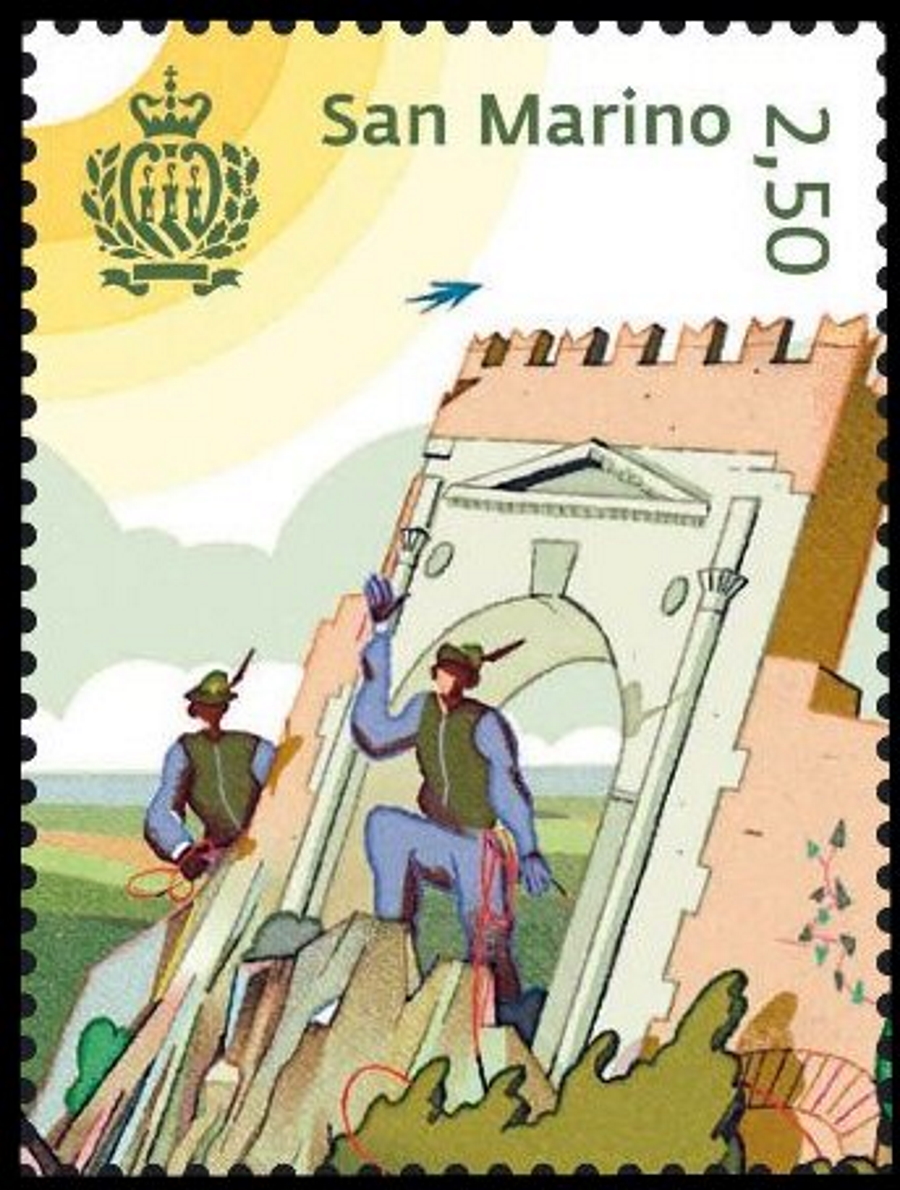 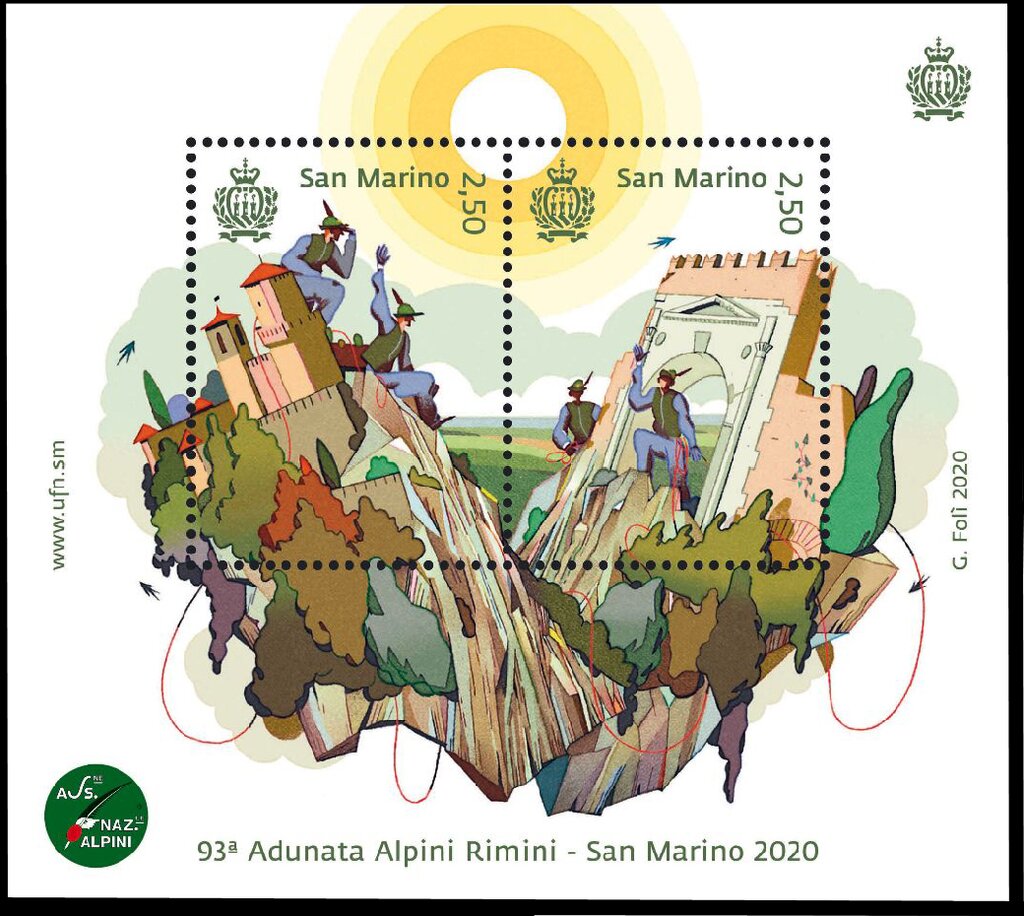 The Alpini are the Italian Army’s mountain infantry speciality. Part of the army’s infantry corps, the speciality distinguished itself in combat during World War I and World War II. Currently the active Alpini units are organized in two operational brigades, which are subordinated to the Alpine Troops Headquarters. The Alpini’s name comes from their inceptive association with the Alps, the mountain range that Italy shares with France, Switzerland, Austria, and Slovenia. An individual soldier of the Alpini is called Alpino.

Established in 1872, the Alpini are the oldest active mountain infantry in the world. Their original mission was to protect Italy’s border with France and Austria-Hungary. In 1888 the Alpini deployed on their first mission abroad, in Africa, a continent to which they returned on several occasions and during various wars of the Kingdom of Italy. During World War I they fought a three-year campaign on the Alps against Austro-Hungarian Kaiserjäger and the German Alpenkorps in what has since become known as the “War in snow and ice”. During World War II, the Alpini fought alongside the Axis forces primarily in the Balkans Campaigns and on the Eastern Front.

During the Cold War the Alpini formed five brigades, which during the 1990s were reduced to two.

The National Alpini Association (Italian: Associazione Nazionale Alpini) is an Italian association representing the “Alpini in congedo” (Alpini on leave) of the Italian Army. The Alpini are a mountain infantry corps of the Italian Army, that distinguished itself in combat during World War I and World War II. As the ANA defines itself a quick reaction reserve corps to the active Alpini units, it has been nicknamed 10th Alpini Regiment (10° Reggimento Alpini). Accordingly, the Italian Army never had a 10th Alpini Regiment.

The first time of the Penne Nere (‘black feathers’) in Rimini, on the centenary of the national gathering
The ‘Black feathers’ (this is how the Italian mountain troops are nicknamed) arrive for the first time on the Riviera.
It will be a special edition because 100 years have passed since the first spontaneous meeting of the Alpine troops.
A record participation is expected. The 2020 gathering will in fact be the first in Italy and abroad, involving the territory including San Marino and it is estimated that around 500 thousand people will participate. The highlight will be the great parade with one hundred thousand ‘Black feathers’, among the approximately 350 thousand registered at the Ana, divided into 110 sections, 80 in Italy and 30 abroad.
Among them there will also be 4,500 members of the Bolognese-Romagna section of the Ana “Angelo Manaresi”, chaired by Vittorio Costa, who also includes citizens from the Republic of San Marino.

The gathering, at first scheduled from 7 to 10 May in Rimini, has been postponed to the second half of October (23rd – 25th) to cope with coronavirus emergency.