The historic Palais Fugger in Innsbruck – also called Palais Taxis – is the motif of the this year’s EUROPA stamp on the philatelic theme “historical post routes”.

In the 18th century, the Counts of Thurn and Taxis acquired the baroque palace in Innsbruck-Maria-Theresien-Straße. It owes its name to Hans Otto Fugger, who built it in 1679 according to plans by the court architect Johann Martin Gumpp built. The design was based on Italian city palaces, especially those from Genoa. The three-story building is with Cornices and stucco designed splendidly. Two columns frame it in the middle lying entrance portal, the lions lying on it carry the balcony with the sprawling grating directly above the portal. The classicist ceiling fresco “The Judgment of Paris” by Martin Knoller The ballroom adorns the first floor in 1786, hence the Paris Hall is called. The walls are decorated with Rococo paintings.

Soon the palace became not only for residential purposes, but also as a post station used – members of the Thurn and Taxis family were not just Innsbruckers Postmaster, but general postmaster of the country. For this were in the courtyard and on the ground floor of the building post offices as well as stables and others Buildings set up for the postal service. Even when the Land Tirol 1905 the Palais Taxis acquired, the post office continued until 1908. today The building houses, among other things, the Kunsthalle Tirol for contemporary Art. It has been a listed building since 2006.

EUROPA theme stamps have been around since 1956. Since 1993 coordinates PostEurop, the association of the European postal companies spending. The themes are updated every two years by selected in a working group and then in implemented in the respective countries, they bear also the official EUROPA logo. 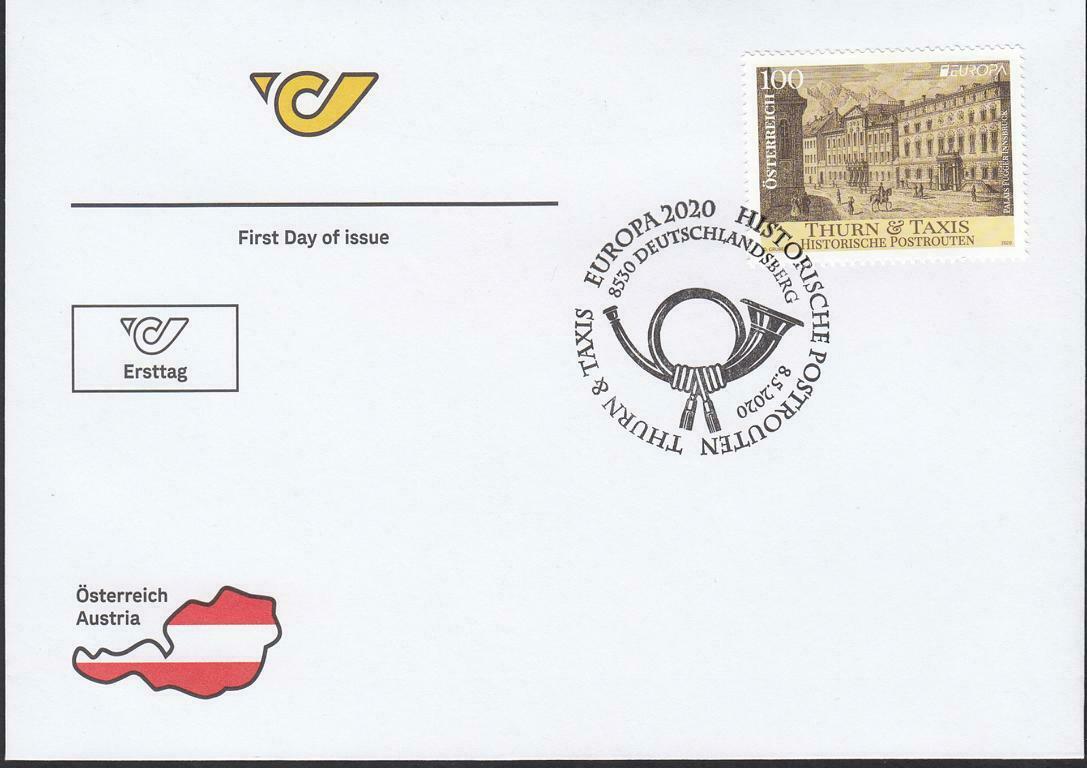 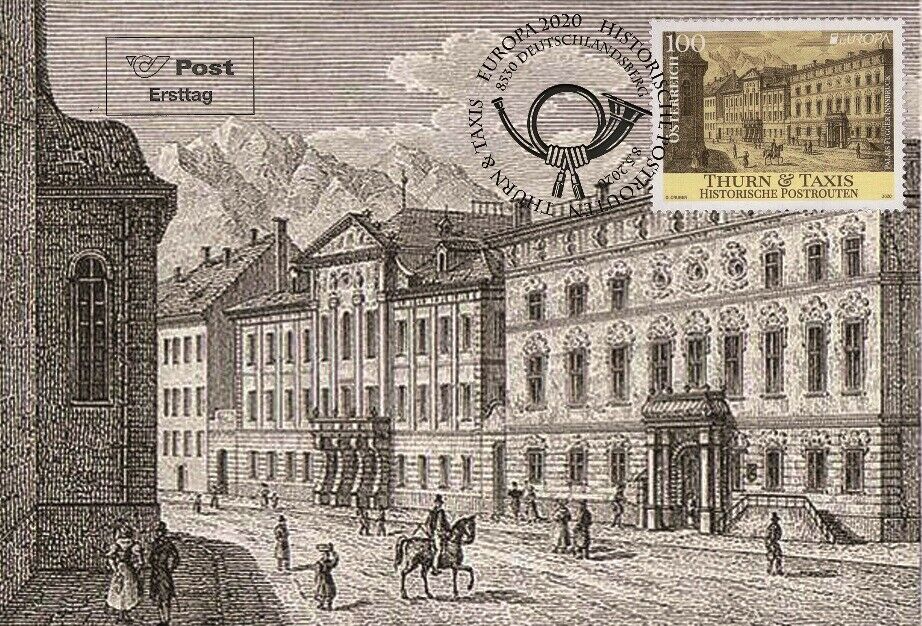