Games of the XXXII Olympiad Tokyo 2020

The Olympic Games return to Tokyo after 60 years. From 24 July to 9 August, athletes from all over the world will meet at the biggest sporting event. Our Olympic team shall be present at the largest gathering of people and cultures across the globe, at this ultimate sporting event held every four years.

We have worked hard to secure our qualification and honorary participation. We believe in our potential. We aim at the top against the best athletes.

We are confident that sports will give our compatriots a chance to feel proud of our homeland once again. 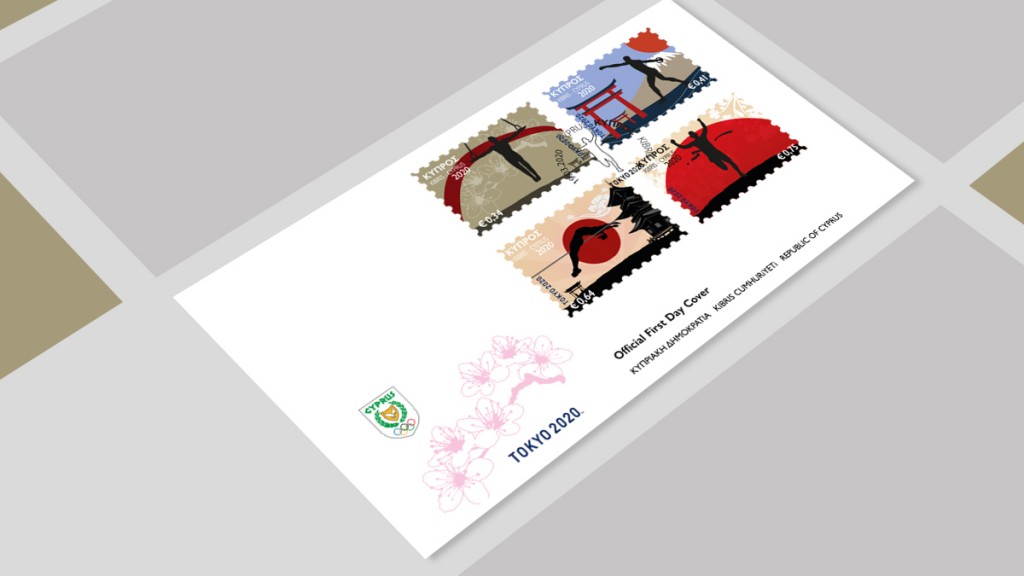 NOTE: I do not often add commentary to the New Issue posts on Philatelic Pursuits, but I want to make two exceptions on this one.

First, I absolutely love the design of these four stamps.  They are even more striking when viewed in the miniature sheets of eight with the selvage (border or margin areas) complimenting the stamp designs (see below). Having begun collecting stamps in the early 1970s, Olympic stamps were one of my first topical interests (the other being the American Revolution Bicentennial) and I must say these are my favorite in the theme that have been issued since that time.  I hereby give it my first-ever “Philatelic Phave” award (now, I am going to have to design a graphic for that!).

Secondly, I received a comment the other day in which a reader questioned why entities were still issuing Olympic stamps for the Tokyo 2020 Games in light of the coronavirus of COVID-19.  I am of the opinion that these are still necessary, even if the Olympics had been cancelled outright (and, as we saw yesterday, they have been merely postponed a year).  Many territories throughout the world use the stamps not only to honor the Games themselves and to mark past glories, but also to raise revenue for the athletes and participating teams (witness the semi-postals issued by Japan in August 2019 as one of the most recent examples).

With the worldwide shutdown, we need these (and, well, all) stamps more than ever for reasons too numerous to mention here. Simply think about all the reasons that you love stamps and the subjects thereupon and you will have a satisfactory answer. 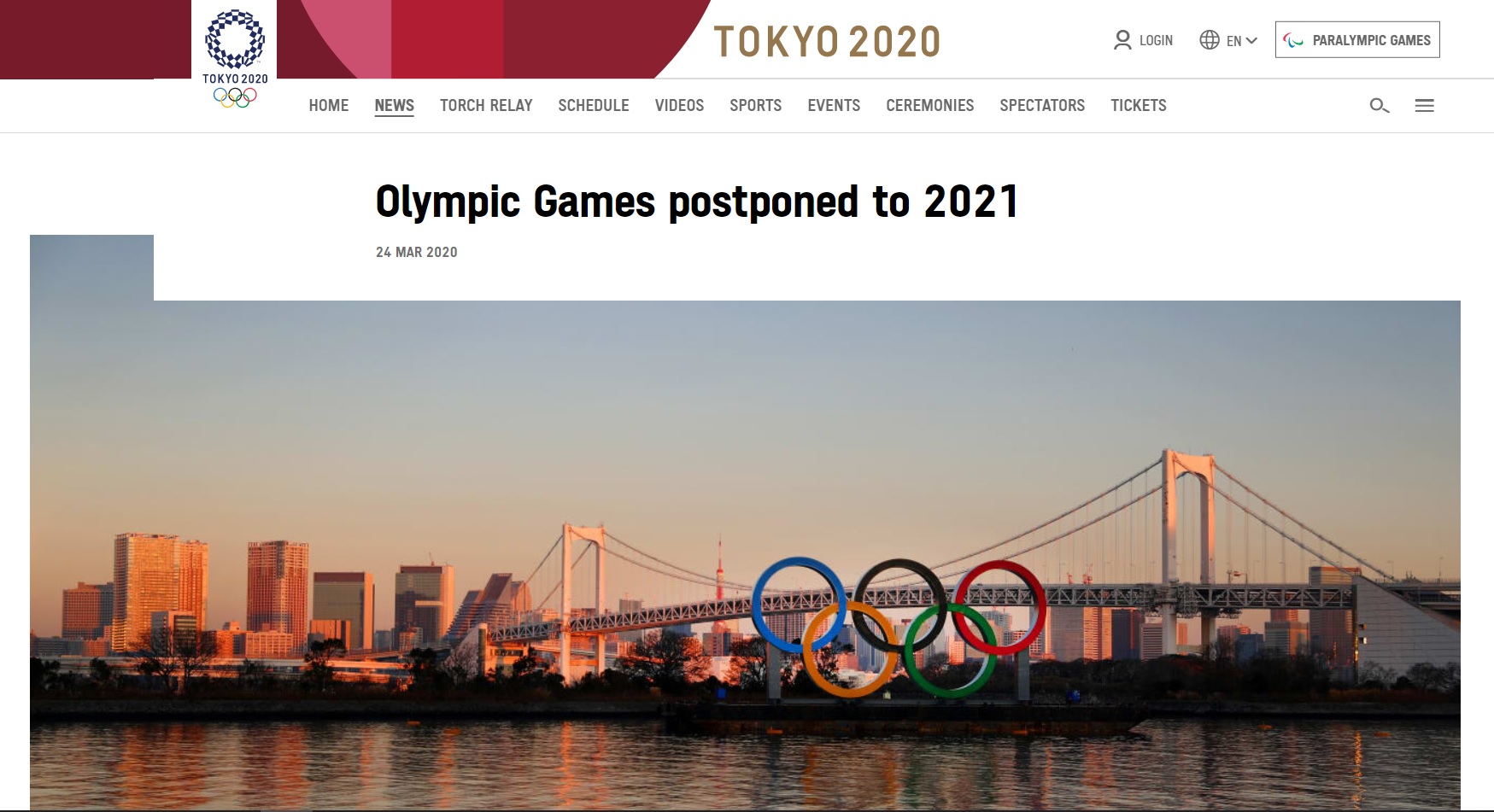 The President of the International Olympic Committee (IOC), Thomas Bach, and the Prime Minister of Japan, Abe Shinzo, held a conference call this morning to discuss the constantly changing environment with regard to COVID-19 and the Olympic Games Tokyo 2020.

President Bach and Prime Minister Abe expressed their shared concern about the worldwide COVID-19 pandemic, and what it is doing to people’s lives and the significant impact it is having on global athletes’ preparations for the Games.

In a very friendly and constructive meeting, the two leaders praised the work of the Tokyo 2020 Organising Committee and noted the great progress being made in Japan to fight against COVID-19.

The unprecedented and unpredictable spread of the outbreak has seen the situation in the rest of the world deteriorating. Yesterday, the Director General of the World Health Organization (WHO), Tedros Adhanom Ghebreyesus, said that the COVID-19 pandemic is “accelerating”. There are more than 375,000 cases now recorded worldwide and in nearly every country, and their number is growing by the hour.

In the present circumstances and based on the information provided by the WHO today, the IOC President and the Prime Minister of Japan have concluded that the Games of the XXXII Olympiad in Tokyo must be rescheduled to a date beyond 2020 but not later than summer 2021, to safeguard the health of the athletes, everybody involved in the Olympic Games and the international community. 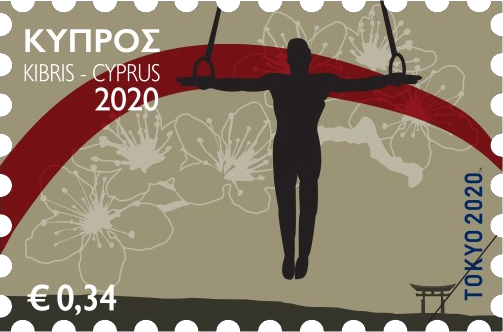 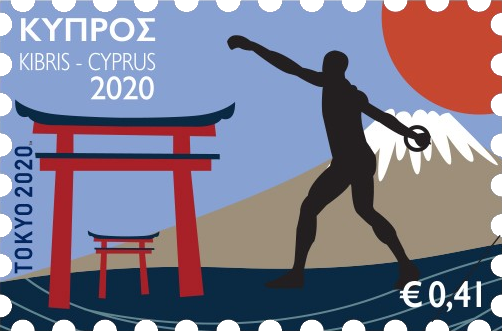 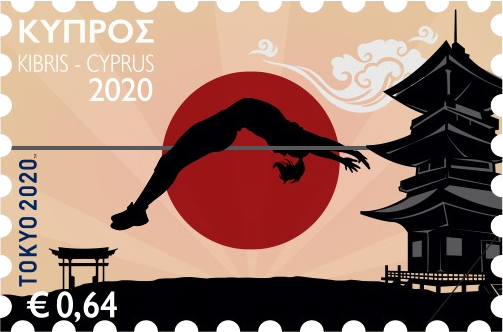 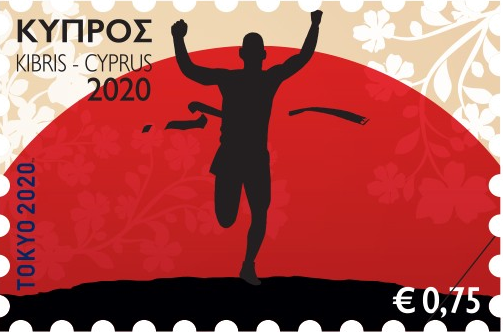