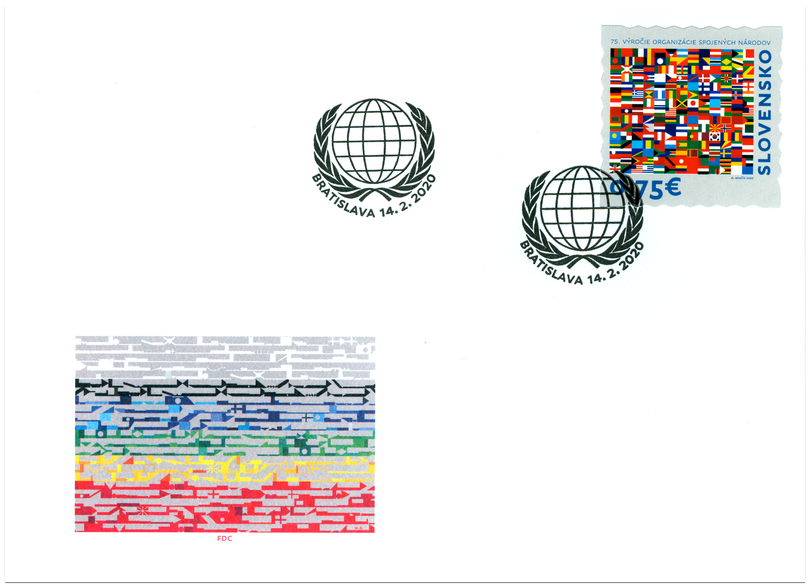 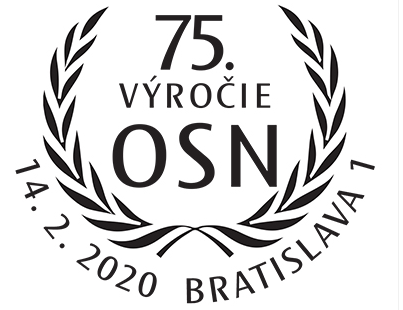 The United Nations is an organization which has 193 member states that are generally recognised around the world. On 24th June 1945, the 50 founding states, including Czechoslovakia, adopted the UN Charter, which was the basis for the establishment of the United Nations in San Francisco on 24th October 1945.

The first permanent Czechoslovak representative to the UN was Ján Papánek, a Slovak diplomat and lawyer.

The organization was intended to be a more effective replacement for the League of Nations which was founded after the First World War through the Treaty of Versailles. The significant representatives to the League of Nations also included the Czechoslovak diplomat, Štefan Osuský, a native of Slovakia. The main goal of the League of Nations was to keep the peace and prevent conflict through diplomacy, similar to the goals of the UN. However, developments showed that it failed.

Nonetheless, the UN does not fully fulfil its mission. Not all the member countries who are represented in the UN General Assembly follow the standard principles of democracy or accept all the decisions made by the UN. The power of veto in the Security Council, its most important body, frequently prevents courses of action that would bring solutions to acute issues.

While the headquarters of the UN is in New York, some of its bodies are in other cities such as Geneva and Vienna. The International Court of Justice is based in the Hague. The official languages of the UN include English, Arabic, Chinese, French, Russian and Spanish. The UN has its own postage stamps and post offices that are situated close to the various bodies of the UN as had the inter war League of Nations in Geneva. 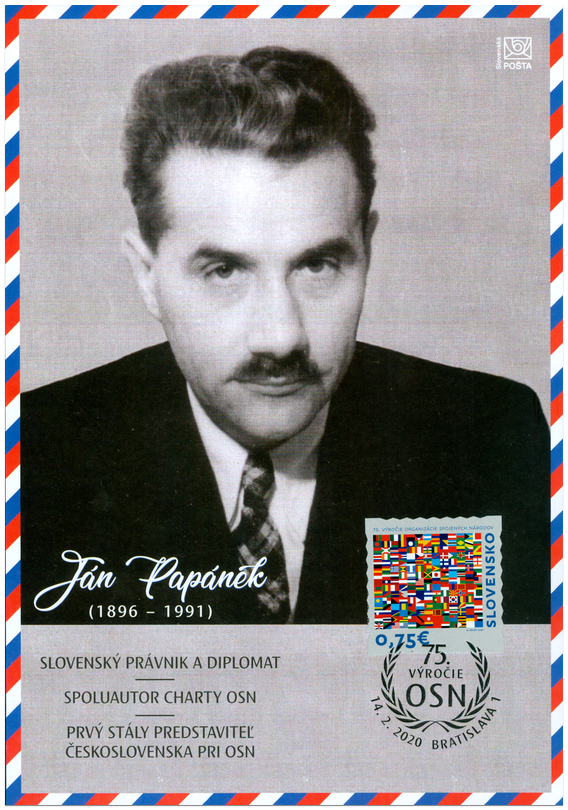